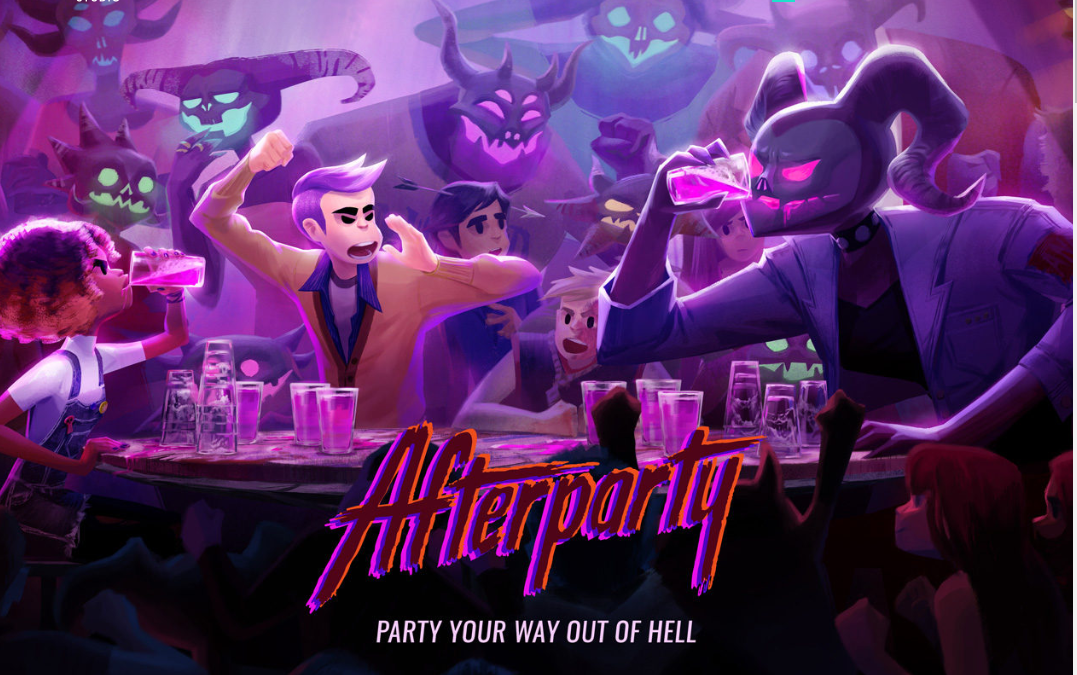 In Afterparty, you play as Milo and Lola, two best buds who suddenly find themselves stuck in Hell right after a party. But there’s a way out: outdrink Satan and he’ll grant you re-entry to Earth. Afterparty is developed by Night School Studio and it’s coming in 2019 on PC.

Out Drink the Santa And Get Out

Lola and Milo, a pair of best pals who unfortunately find themselves stuck in literal Hell, and the only way out is trying to outdrink Satan himself. In Afterparty, the hell is actually an international world of divers cultures, myths, and every one in hell still uses Twitter (called Bicker in game). 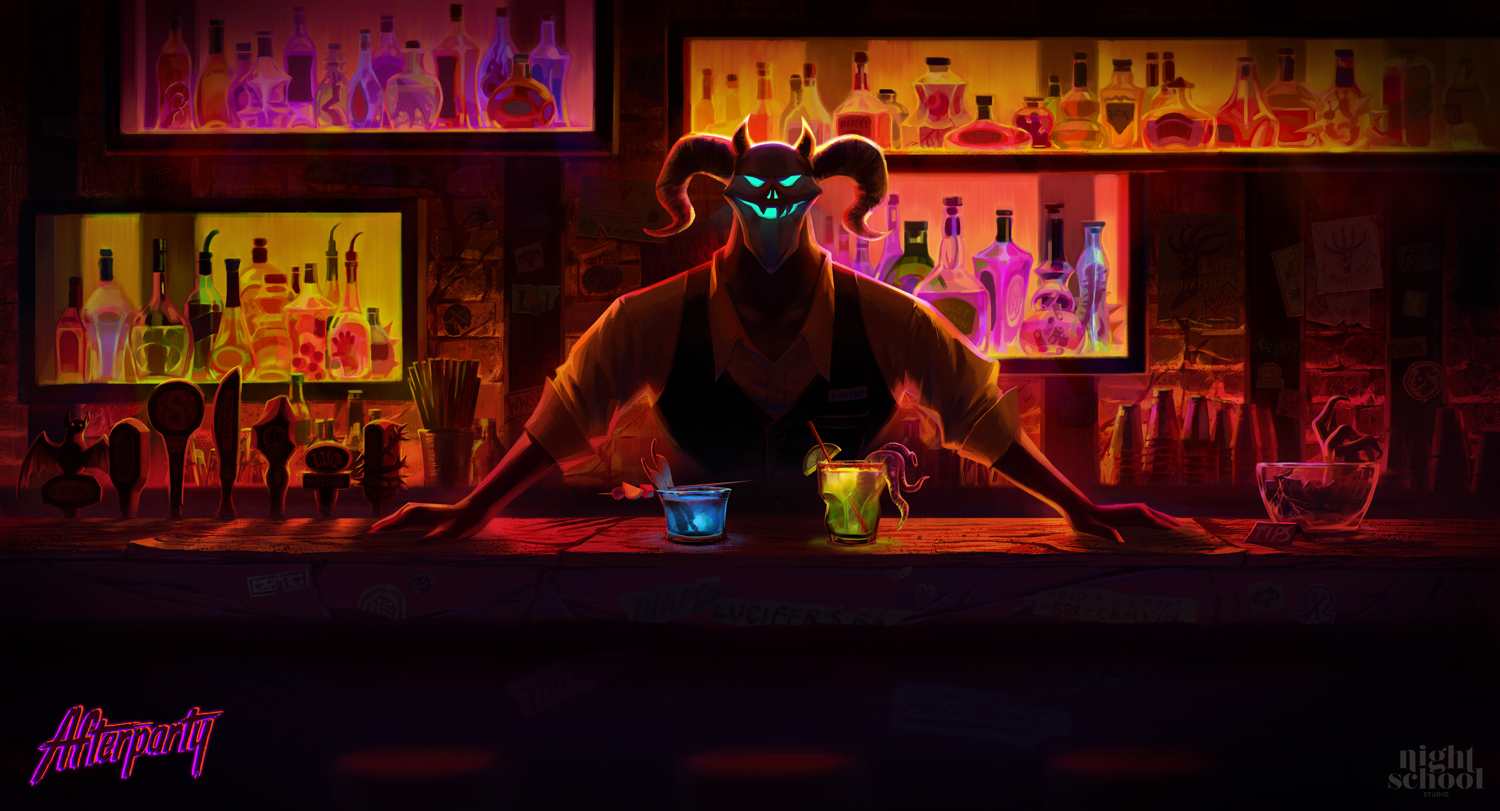 As Milo and Lola make their way through hell, with an intelligent conversation system, their actions and conversations change the story and your relationships are based on every decision, they are also influencing the underworld, you can check out Bicker to see how the underworld are influenced by their presence and their actions.  Players’ decision won’t only affect Milo, Lola and other characters, but also the whole underworld. Finishing a quest on one island might result in the total destruction of another.

Add it to your wishlist on Steam

We will update latest news about Afterparty as well.