This unofficial guide is devoted to the Aliens: Fireteam Elite walkthrough. On average, the single player campaign’s length is around 4~5 hours based on your skill level. The key to victory is cooperation with other players and providing support to each other – a lonely fight will quickly make you overwhelmed by the number of opponents.

Complete Walkthroughs for all Campaign Missions in Aliens: Fireteam Elite.

The game has players take control of Marines. It is class-based, with each class having access to two abilities. The game can be played in singleplayer and in co-op. In the case of the former, the Marines will be represented by synthetics rather than humans. Missions are stand-alone, but each mission plays a part in the overall narrative. Armor and guns can be customized via skins. 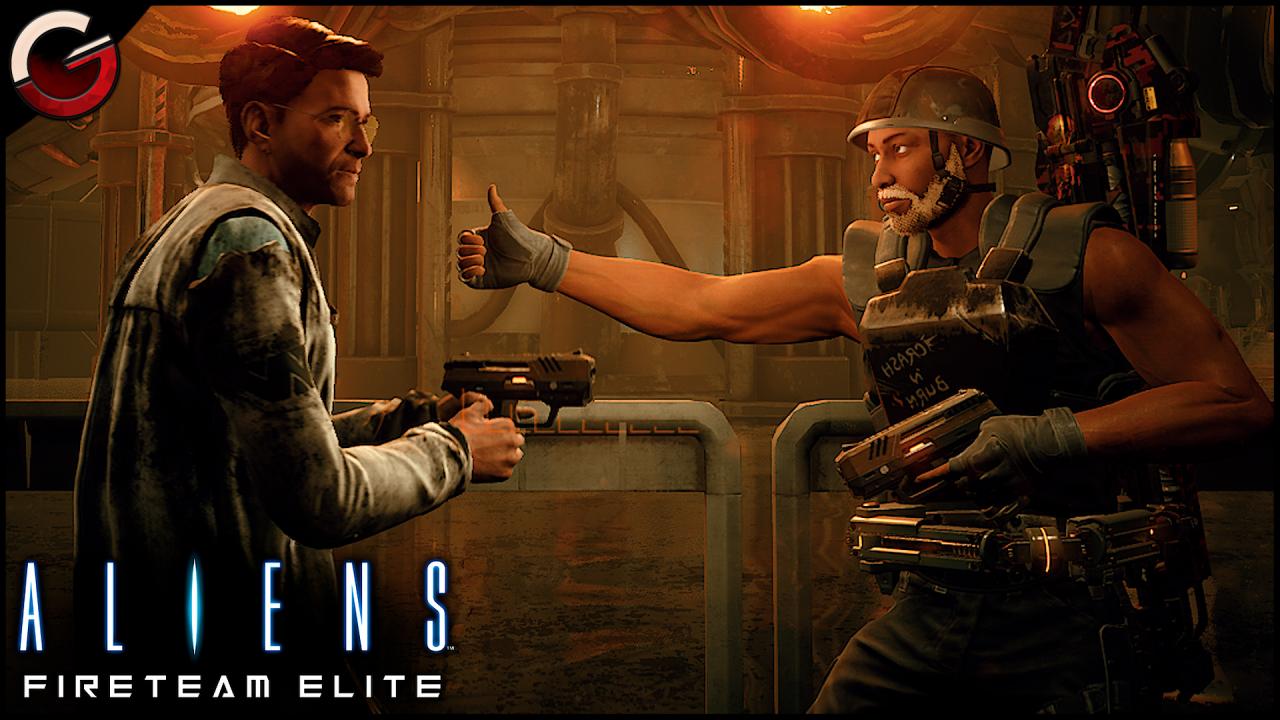 Respond to the distress call from Katanga refinery. Locate and extract Dr. Timothy Hoenikker, a Weyland-Yutani scientist. His safety is in your hands.

Campaign Mission 2 – Giants In The Earth

There may be other Weyland-Yutani survivors on the surface of LV-895. Search the caves west of Pala Station – we leave no one behind.

Campaign Mission 3 – The Gift Of Fire

A growing anomaly has been detected beneath the surface of LV-895. Dig out the source, and do whatever is necessary to resolve the situation.

Campaign Mission 4 – The Only Way To Be Sure

The xenomorph hive aboard the Katanga refinery must be dealt with. Assure the destruction of the refinery and the hive… then get out alive.

This is the big one, Marines. The Katanga xeno hive must be destroyed. We stop the spread here. Blue team will advance ahead of you and rig the refinery for self-destruct. You´ll follow and keep their path to safety open.

We are now officially on search-and-rescue. Blue team made it through Katanga´s last security synths. But once they reached the xeno hive, they dropped out of radio contact. You´re going in to find them.

The xenos took out the entire Blue fireteam. Their mission falls to us. You´re going into the heart of the hive to rig the refinery for detonation. That will take out the xeno queen, her entire brood… and you, if you don´t move fast.

Thanks to GrimyGamer for his great video walkthrough, all credit to his effort. you can also read the original guide from Steam Community. enjoy the game.

Here is a full walkthrough with a 100% achievements guide.   Walkthrough & Achievement Guide Start a new...

This is an optimized step-by-step walkthrough of the game. Warning: Two achievements are currently...

This guide will tell you exactly where to go for the Alien Overlords: The Reality side quest, as it can be difficult due to the time...

Here is a full walkthrough with 100% achievement guide for the FreshWomen - Season 1 game.   Walkthrough: Part I Start a...