Familiar with the move

Phase 1: use your teammate to draw the attention, the key is to go from behind. When you got locked, Attack 2 times then wait for the next round.

Phase 2: Attack with teammates at the same time at first, remember to dodge. The key here is to attract, the biggest flaw of BOSS is the mid-distance rushing. There is a long reaction time. It is just right to lock the flash 2 and just attack 2 times and then continue dodge.

When the spider thing attacks you, you roll behind him, and then you can attack and then dodge.

It is best to use two-handed axe, attacking high with crit, and adding 50 attacking agents will quickly get it.。 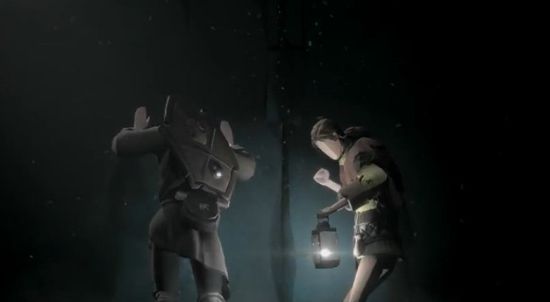 Shield can use the Malik shield given by the mission

The two-handed hammer can easily stun, and it is easy to put the quirks on the heavy hits. It is very useful.

The two-handed axe has the highest attack and has a crit. It is best to use on the BOSS.

The rune axe (301, 345, 15) given by the first big BOSS also has the highest attack, and the attack distance is a bit close and the crit is not high.