Easily get your shipgirls to level 200 without the help of those additional DLCs.

Grind the highest stage you can do. Alternatively, you can also farm for A Points and M Isomers while getting XP. M Isomers are needed to make Cognitive Chips to awaken ships past level 100.

Assuming you already have a lot of awakened ships and is struggling to get all of them to level 200.
Here is a quick way to do it :
*Important note: Some ships are locked/can’t be used on certain stages because they are the opponent*

1. Get Amazon as one of your support ship and upgrade her skill.

She provides a fleet-wide XP boost skill (50% boost at Skill Level 10).
Q: How do I get books to level the skill?
A: Extreme battle from main menu or Research Facility.

2. Grind your main fleet to level 160ish on Final Chapter: Battle 13 against Suruga 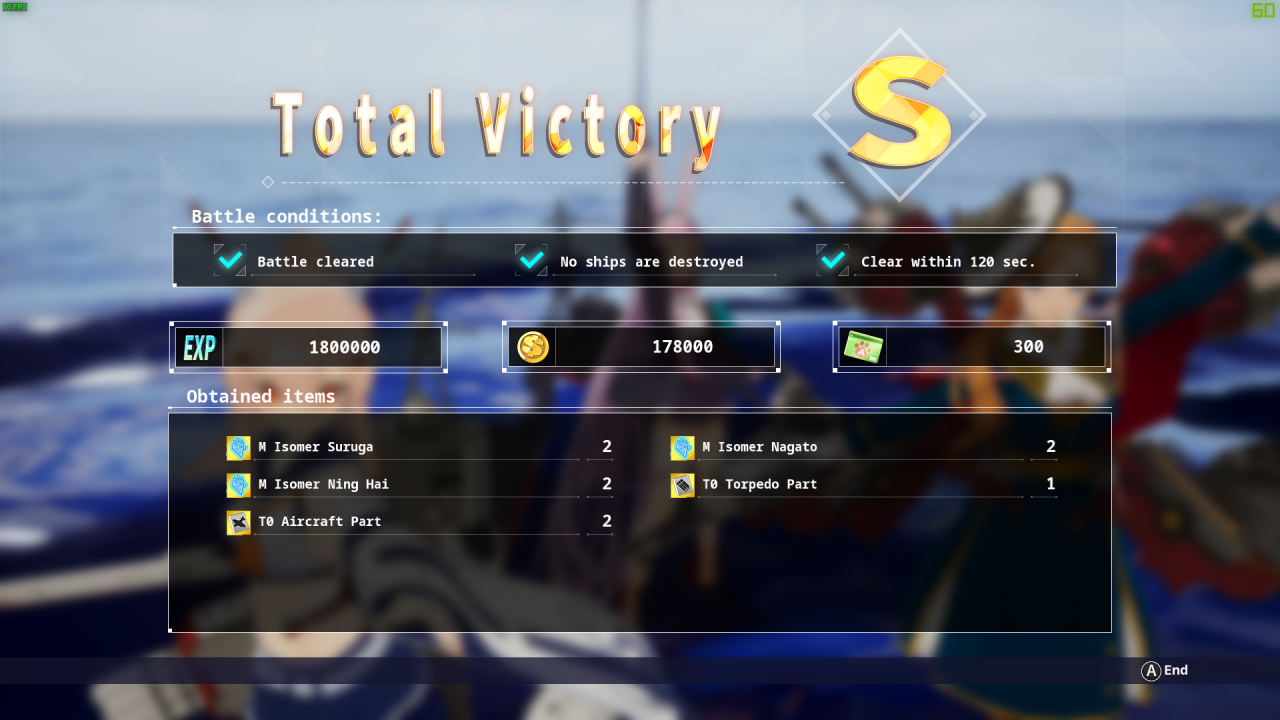 *Base XP without Amazon in the fleet

Since the stage gives a ton of gold and xp, you can sit here for a while.
Stage’s ship restriction: Suruga, Nagato, Ning Hai.

3. Keep doing Extreme Battles until these emergency/urgent missions show up 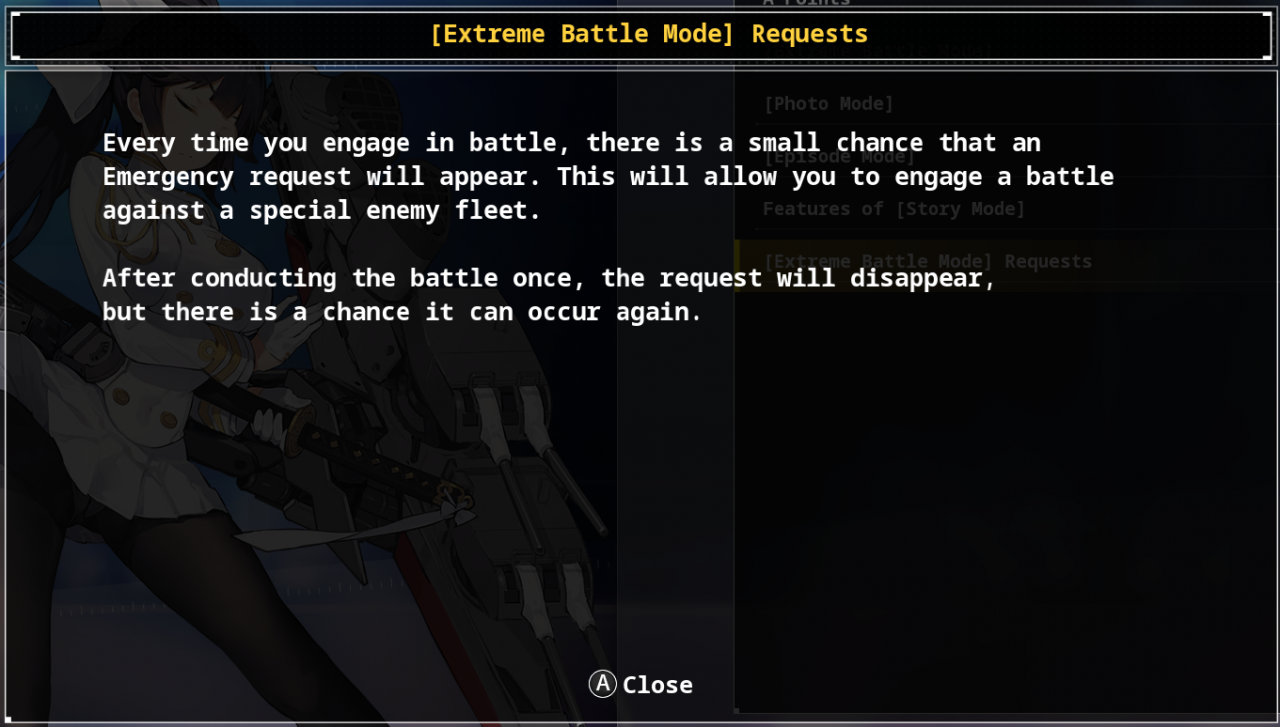 If I recall correctly, Emergency missions start spawning when you hit lv60 in Extreme Battle. Once they spawn, any battle you do in the game will have a chance to trigger an emergency request. Keep in mind that these missions are going to disappear if you do another battle after they spawn just like Akashi’s “Good find”. *However, if you press yes on the “Fight the same opponent”, all the missions and akashi’s good find will spawn whenever you end your grind session.

5. The grind begins…
These emergency missions give an enormous amount of XP per clear. 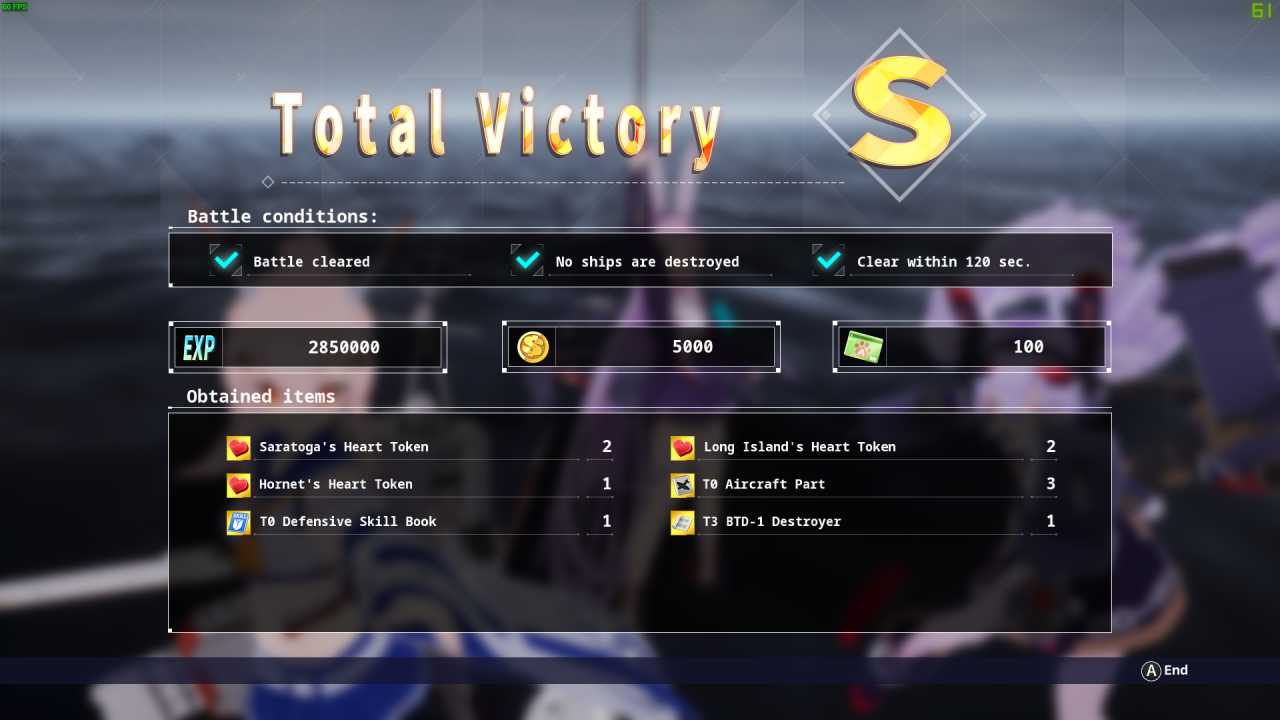 *Base XP without Amazon in the fleet

Additionally, you can get alot of gold equipment blueprints from these stages.

You can keep grinding with the same fleet even if they’ve reached lv 200, others ships in the dock can just benefit through passive XP.

What fleet did you use?

It seems like DDs are pretty strong in this game, so I went with a torp-meme fleet
XP Grind Fleet :
Hood is interchangable with Laffey.
Hood provides 100% increased reload for allies skill while Laffey provides a passive 50% TRP and FP boost. 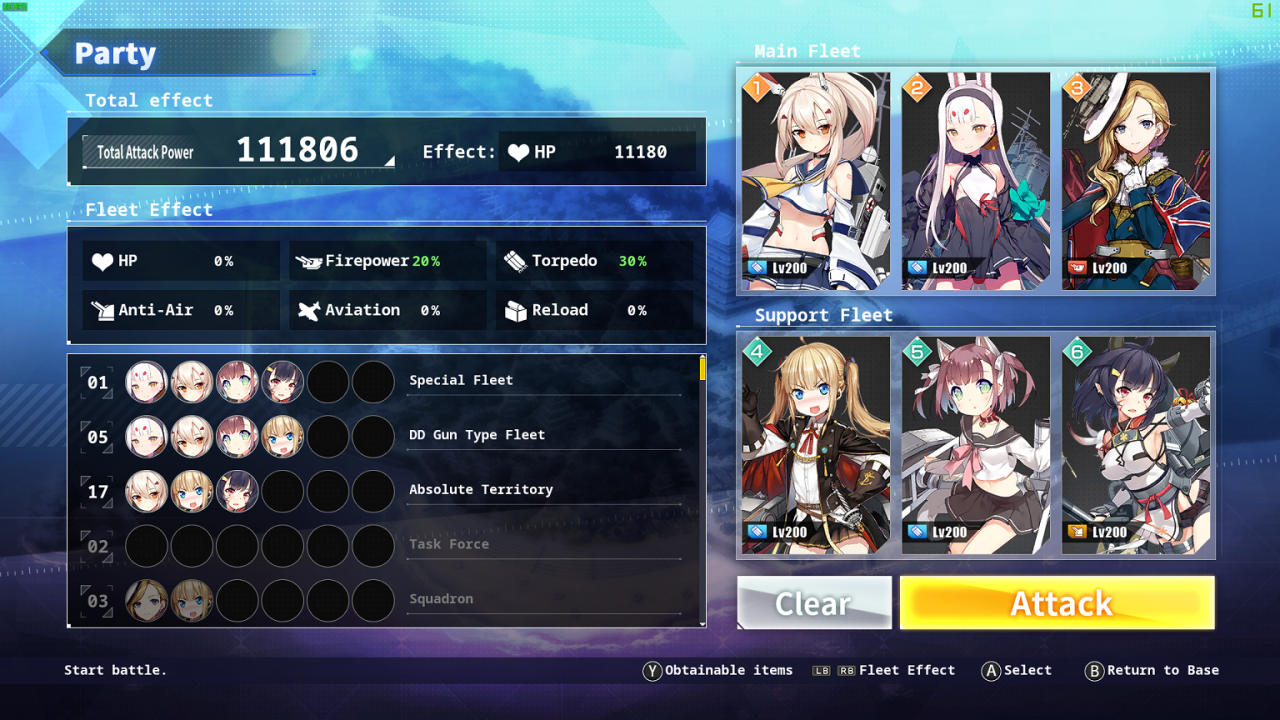 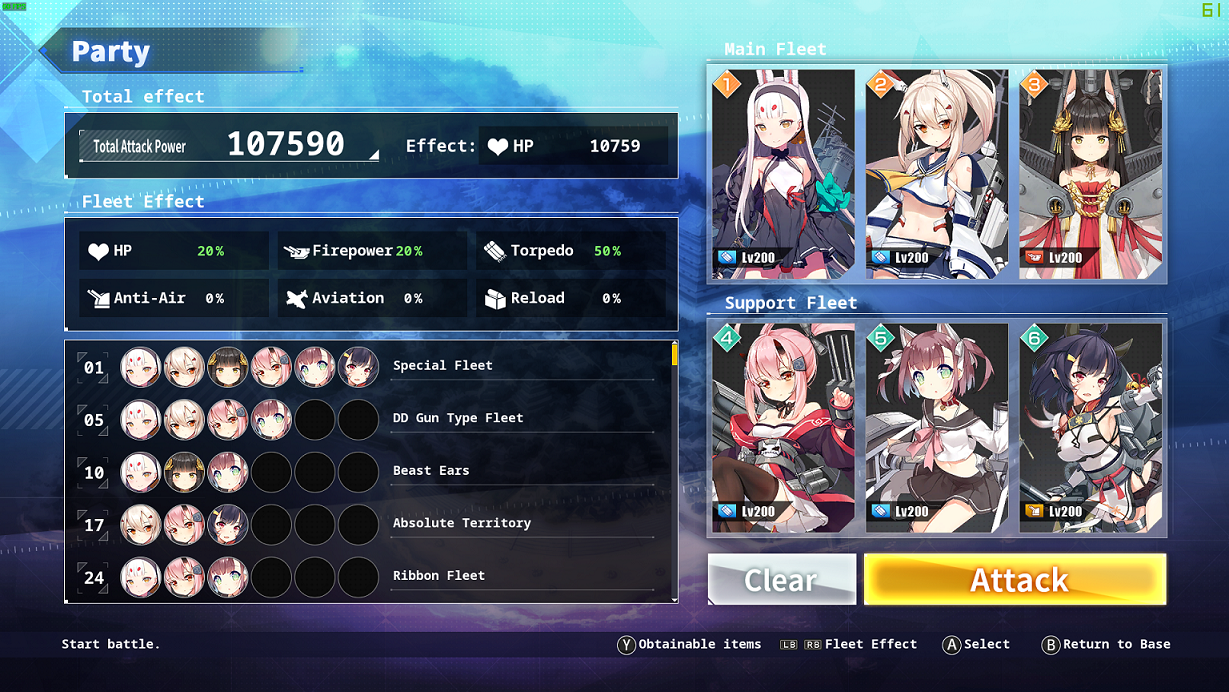