Here is a full guide for Lanced Negati. that will help you get the “Lanced” Negati achievements.

Lanced Negati
NOTE: Acrobat is preferred costume to take them down, however it is just a suggestion, mix it up and go in however you like

Lanced Negati’s are the hardest versions of the enemies that block the door, usually near end of the level. 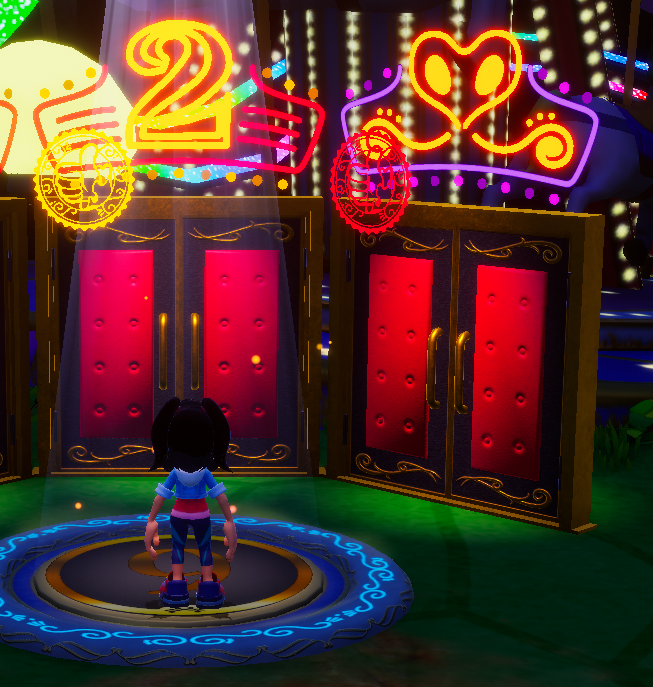 You know you are in hard-mode when small enemies spawn red. 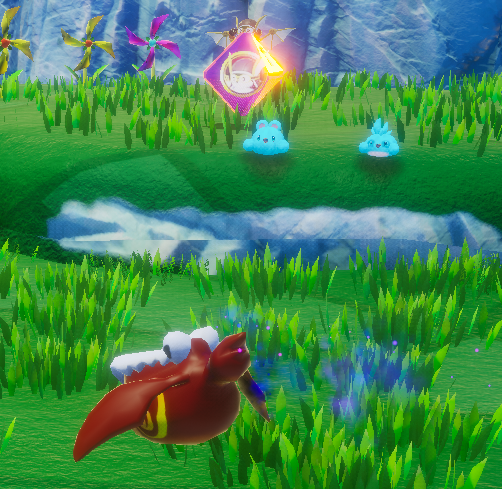 Losing your costume even on a boss will stop hard-mode for you, however if this happens at all just force-quit the game from task manager/task menu before the game saves will result in it loading the save before you went into the level.

This is my preferred way to also spawn the Lanced enemies. Even if you are on hard-mode, the mini-bosses may spawn as just red variants. If this happens, force quit the game and reopen it, and repeat until the boss spawns as its Lanced version. This took me 2-4 reloads each time and saved me from having to defeat the chapter boss over and over in hopes a Lanced would spawn. 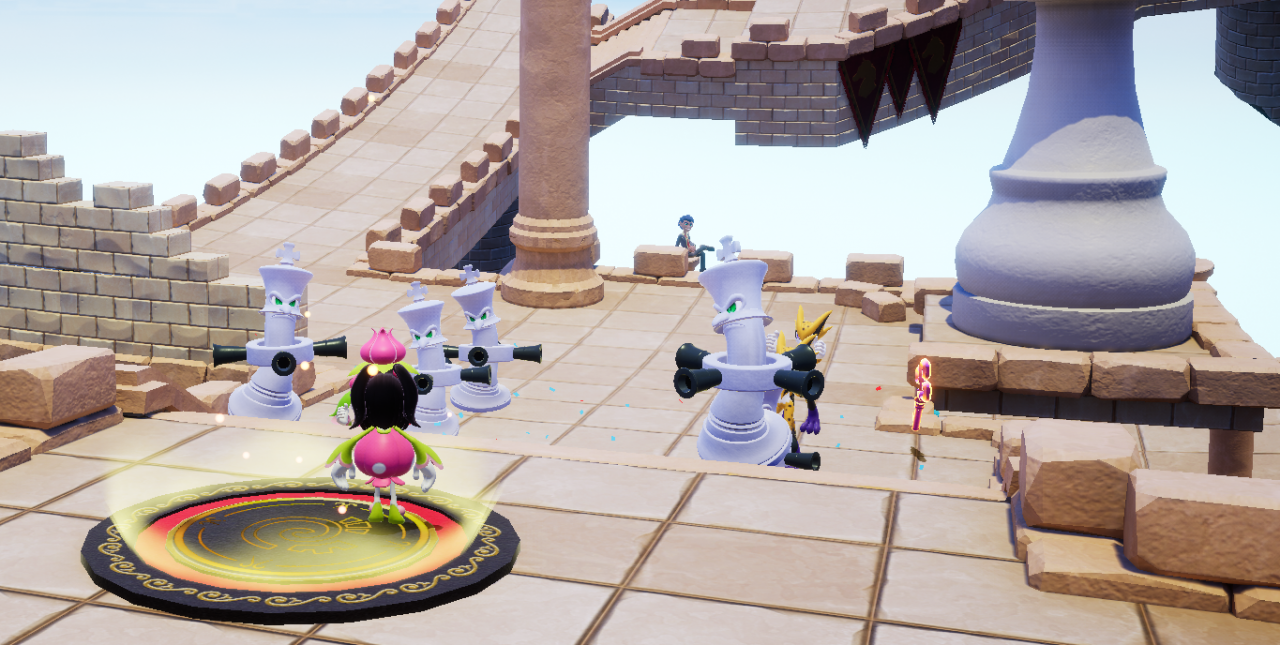 On the small road section where 3 bird looking Negati’s attack you, clearing them will have Ghosti spawn behind you instead of another bird Negati if you are lucky. You must use a ranged attack to defeat him because he will disappear if too close.
Also spawns in 9-2 according to a friend (unsure where but seems he likes to spawn in narrow hallways to stop you getting around him) 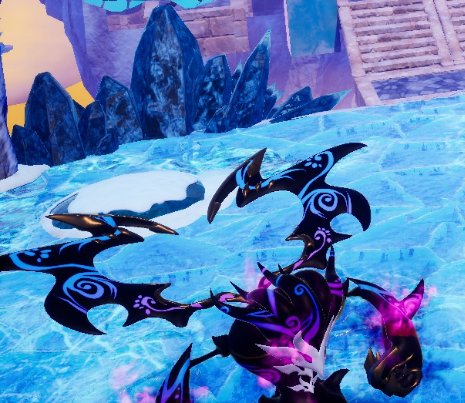 His attack window is very small, because of this it is best to spawn him in 5-1 because 8-1 even with the skater or even the Acrobat costume he is very hard to hit

Lanced Endlessli – World 1-2 or 6-2 (preferred)
Not much difference from his normal version except he will summon his attacks faster, Acrobat is a good choice to use. Best in 6-2 because his spawn spot is legit behind the starting area making it quicker to attempt him to spawn in

This version spawns two of himself meaning 6 hits are needed to defeat him, Acrobat or Jellyfish costume are preferred. 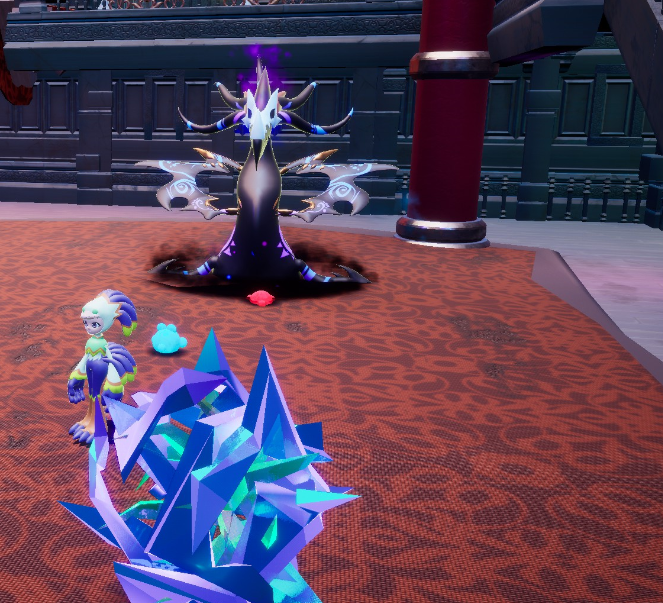 Has a barrier that protects him which you must wait for him to get rid of to attack him unless you use the Ghost costume, however you may still get hit by his large attack so best to wait it out and use Acrobat

You need to complete the tower for hard-mode to unlock?
NOPE! The tower has nothing to do with hard mode, this also goes for trophies, you do not need to 100% a level or the game to unlock hard-mode.

Do you need to complete the level for the achievement to pop?
Nope! Just defeat it then and there and it will pop. This is good if you lost a costume you want back as you can just force restart the game while keeping the achievement.

Wouldn’t Moon Walker be easiest to take Plenti down?
Nope, Moon Walker actually has a glass break animation for mini-bosses and chapter bosses meaning his power does not work, making him useless.

Can you just exit the level and re-enter to change the spawn?
This is unknown, so far going back into a level after spawning the mini-boss has only had it spawn in as the one seen when the spawn cutscene triggered the first time as its spawn as already been set by the games coding.