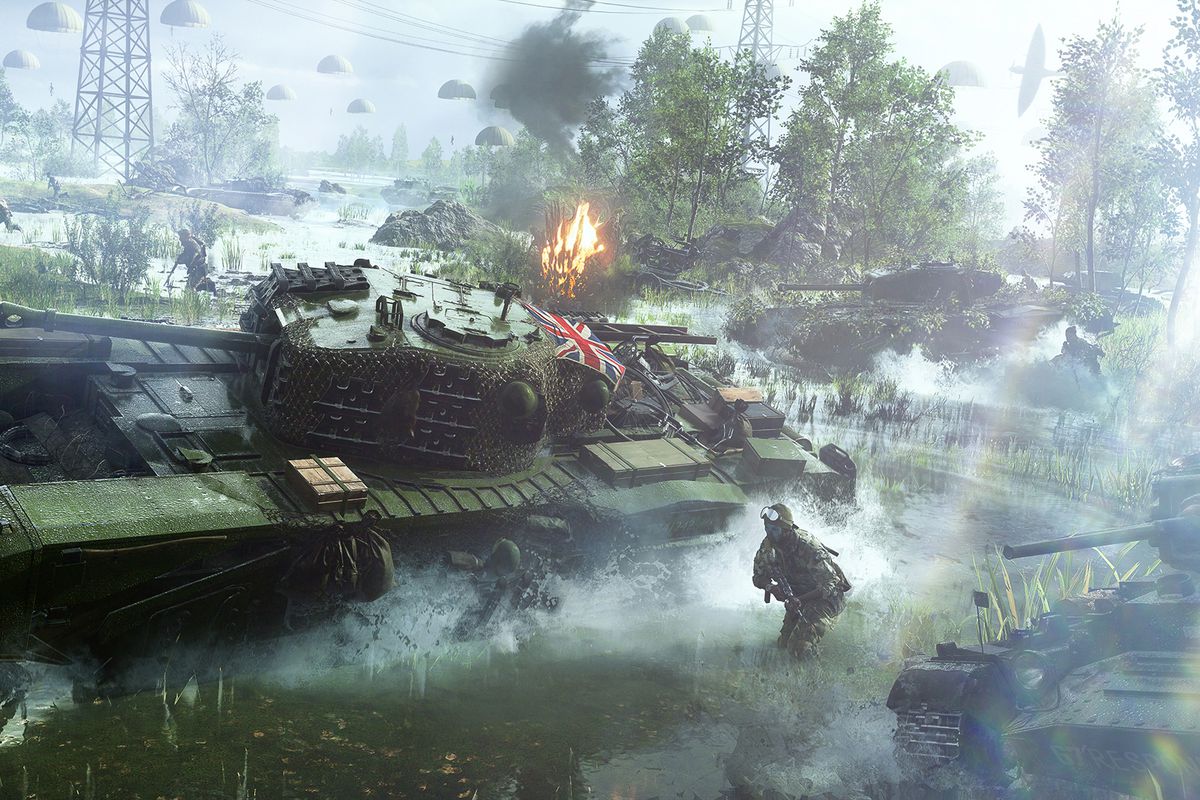 As DICE promised, the weapons, vehicles  and gadgets of Battlefield 5 has  been revealed officially. The list is down below.

7 Sidearms
In intense shootouts, when there’s no time to reload your main weapon, you may only have a split second to make it out. That’s when you reach for your sidearm. Find your favorite among these reliable pistols and revolvers.

9 Melee Weapons
When ammo needs to be saved, or a loud encounter would be fatal, you need alternatives. Go for the melee win with finessed weapons or blunt, improvised instruments – you’ll grab your enemy’s Dog Tag if you succeed.

16 Gadgets
Help out squad mates with crates full of ammo or medical supplies. Or bring mayhem to the enemy team’s soldiers and vehicles with TNT or Tellermines. A clever use of gadgets can rack up tons of points for you – and even win the match for your team.

7 Reinforcements
If the situation is dire – and you have enough Squad Points collected – you can call in mighty Reinforcements. Two dreaded heavy tanks, for instance, or the Rocket Strikes that will send enemies flying and XP your way. Play it tactical and go for the Supply Canister Drops, full of health and ammunition to your team.

5 Stationary and/or Towable Weapons
The battlefield may shape you – but you can bally well shape the battlefield too. Tow an anti-tank gun to a key area of the map or man an AA Gun to bring cocky pilots down to earth.