Beyond The Wire: Trench Clearing for Infantry Squads! (v.1.0)

This is a basic guide on attacking, and trench clearing. It’s by no means a comprehensive guide, just something to get you started!

So you want to attack the enemy trench! 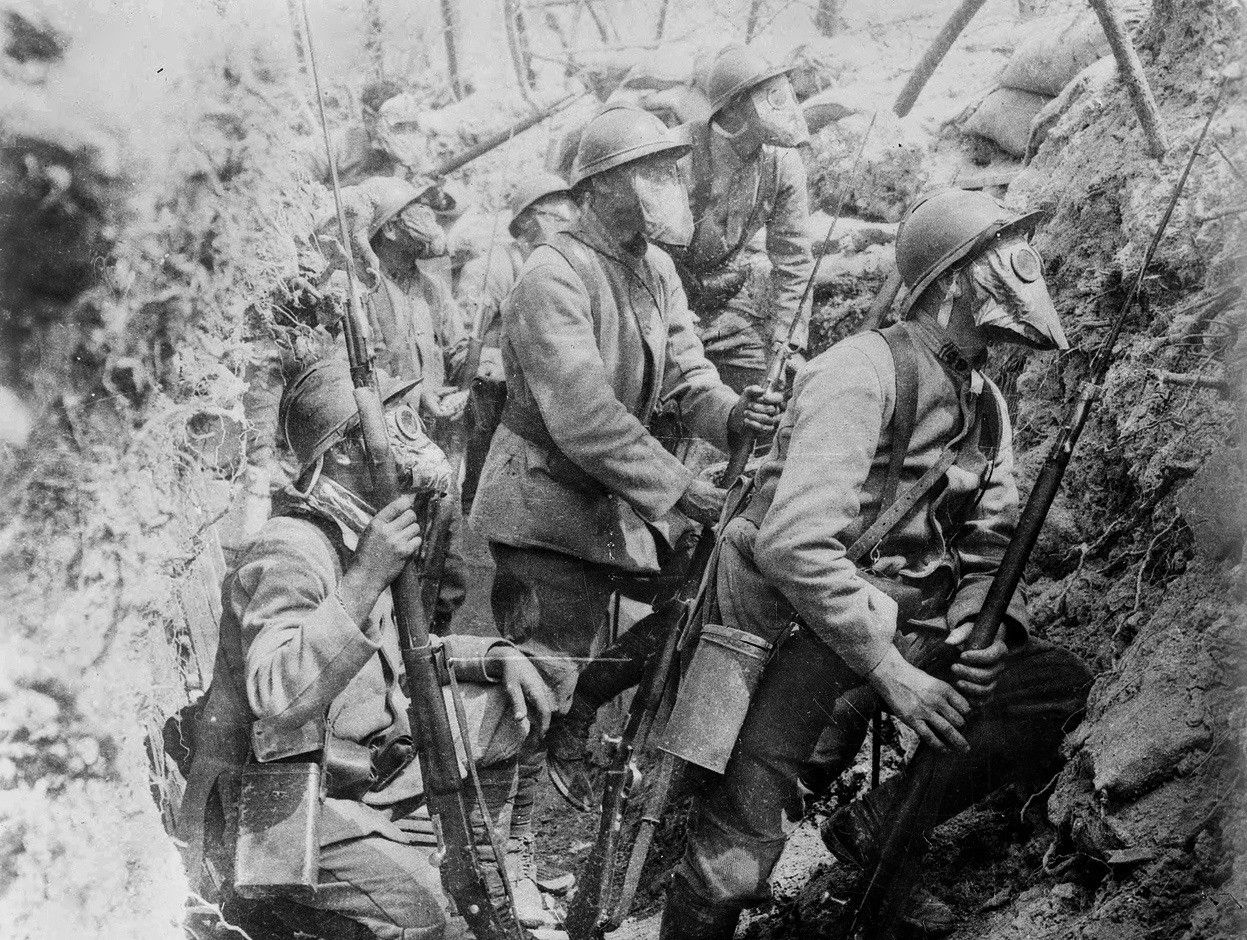 In ‘modern’ warfare the basic dynamics of attacking a defensive position are pretty simple – having more men in the attack increases your chances of success!

Having a few more rifles in a firefight against the enemy could be the difference between a successful attack, or miserable failure.

As a Squad leader, this means doing your best to get your squad together before you move out, if you are going to attack a position you think is defended.

As a squaddie this means trying to stick with your Squad leader and team mates to increase the firepower you have in a firefight with the enemy.

Time to move, but wait!!
It can be tempting to rush an enemy position, and when you are overrunning the enemy or have completely outflanked them it can absolutely be the best way to perform an attack.

However, in most cases you’ll be going straight into the enemy firing line – so you need to maximise your cover and chances of survival!

There are two key types of cover, hard cover and soft cover 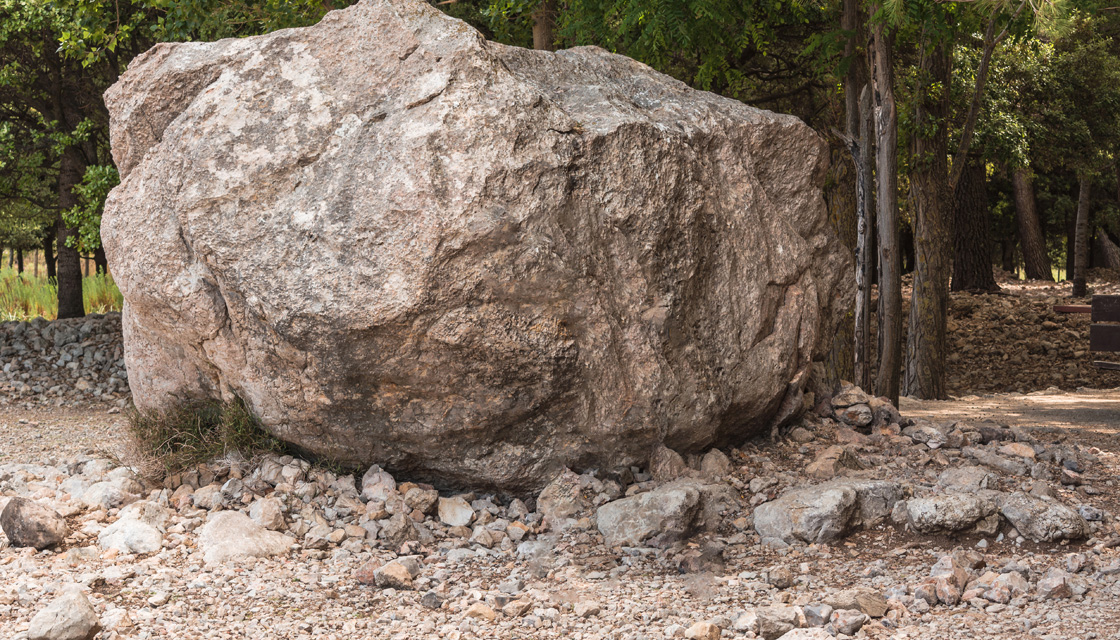 This handy rock is hard cover, it will stop incoming fire and protect you from harm. 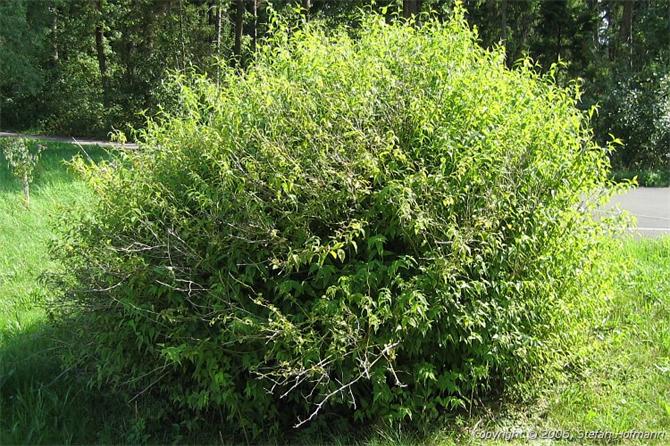 This inviting bush is soft cover, it will conceal you and might keep you hidden but it will not stop any incoming fire.

Using both types of cover when advancing on a defended enemy position can maximise your chances of survival, and successfully reaching your objective. 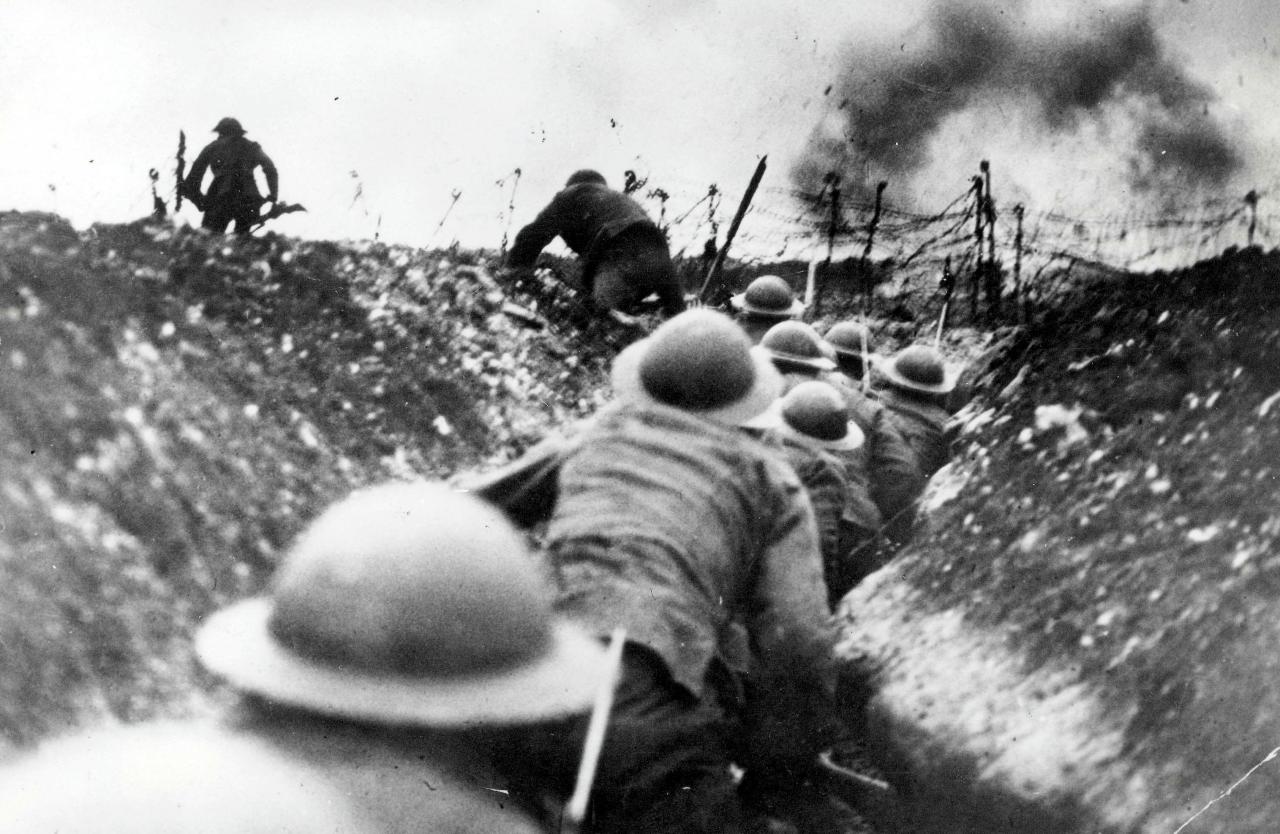 Remember, those trenches aren’t just there for looks! If there is a trench that leads to your objective, don’t be afraid to make handy use of it. It could be safer than running over no-mans-land.

As you move out, try not to group together and hold hands (there’ll be time for that later!). By spreading out, your squad will avoid being wiped out by a single well placed artillery shell or hand grenade. 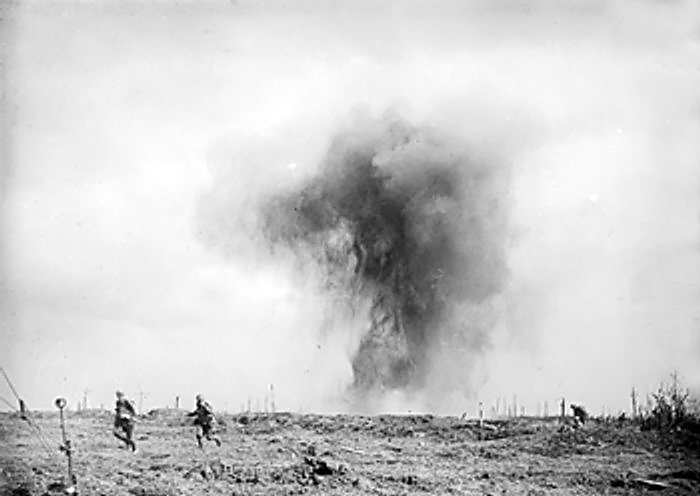 The Final Approach
So you’ve gathered with your squad mates, you’ve moved up close to the objective using cover and you’re within spitting distance of the enemy defensive position – now what?

Luckily you can actually produce your own soft cover by using your smoke grenades! Not all roles have access to them – but the ones that do are vital to this step. 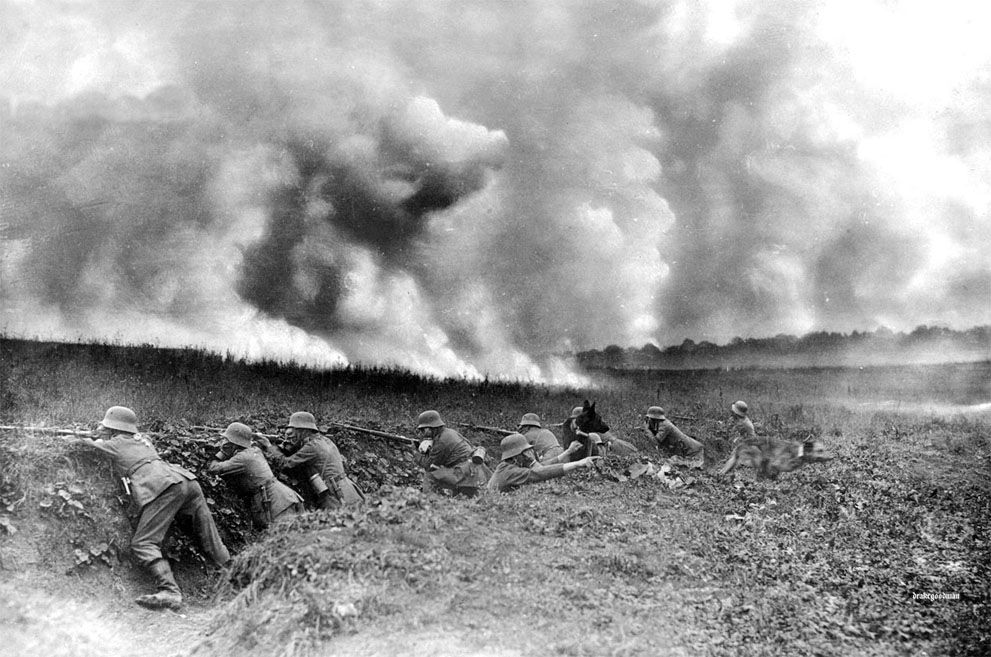 Smoke grenades are excellent at disorienting the enemy, and giving you and your squad a chance to get onto your objective. Remember though, if you throw the smoke too early, it will blind you but allow the enemy to shoot you as you dash out of the smoke! Try and get smoke grenades onto the enemy objective itself so the enemy can’t see you from their position.

Fire in the hole!

Hand grenades are especially useful for softening up an enemy position. Even if your grenade throw doesn’t kill any of the enemy, it may wound them (forcing them to either bandage up or risk bleeding out) or convince them to keep their heads down!

Suppressing fire!
Now it may not look it, but your trusty standard issue rifle is closer to one of these:

Than one of these: 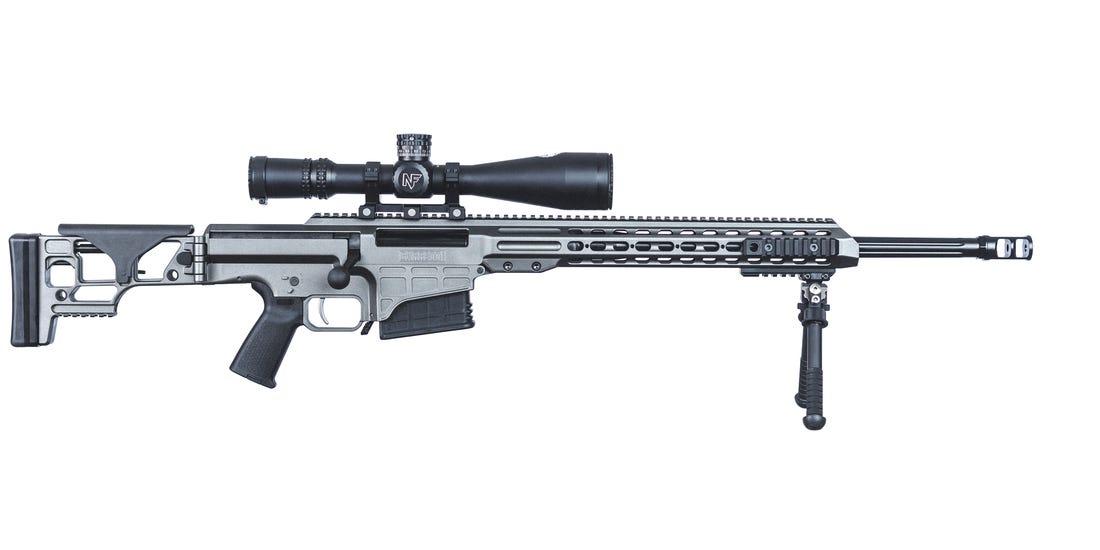 Your rifle may be bolt action, but its all you have! Suppression is a very powerful tool in the infantry squads arsenal, sometimes keeping the enemy’s head down can be just as useful as outright killing them. So when attacking, don’t be afraid to rapidly fire onto the enemy defenders – rather than taking your time and aiming each shot.

Into the Trench!
You’ve made it! 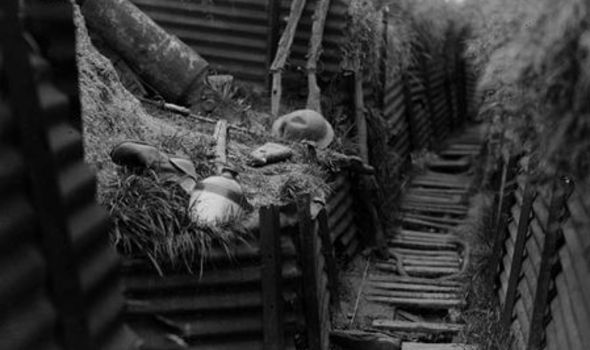 You and your squad managed to get through the hazards of no-mans-land and you’ve just arrived in the enemy trench. Now it gets interesting.

Securing your position
Your first job in your new home is to clear out the last of the old residents, that means methodically clearing the trench or position as fast as you can.

Even in the cosy confines of a trench remember your spacing! You wouldn’t want a well placed grenade to end your attack.

When clearing the trench, it can be best to avoid sprinting. If you and an enemy both spot each other, it’ll be a competition of who can get their sights on target first. If you were walking, you are more likely to be able to take the shot first and come out on top.

It can be tough to clear a trench, especially on your own – so why not ask for some help? 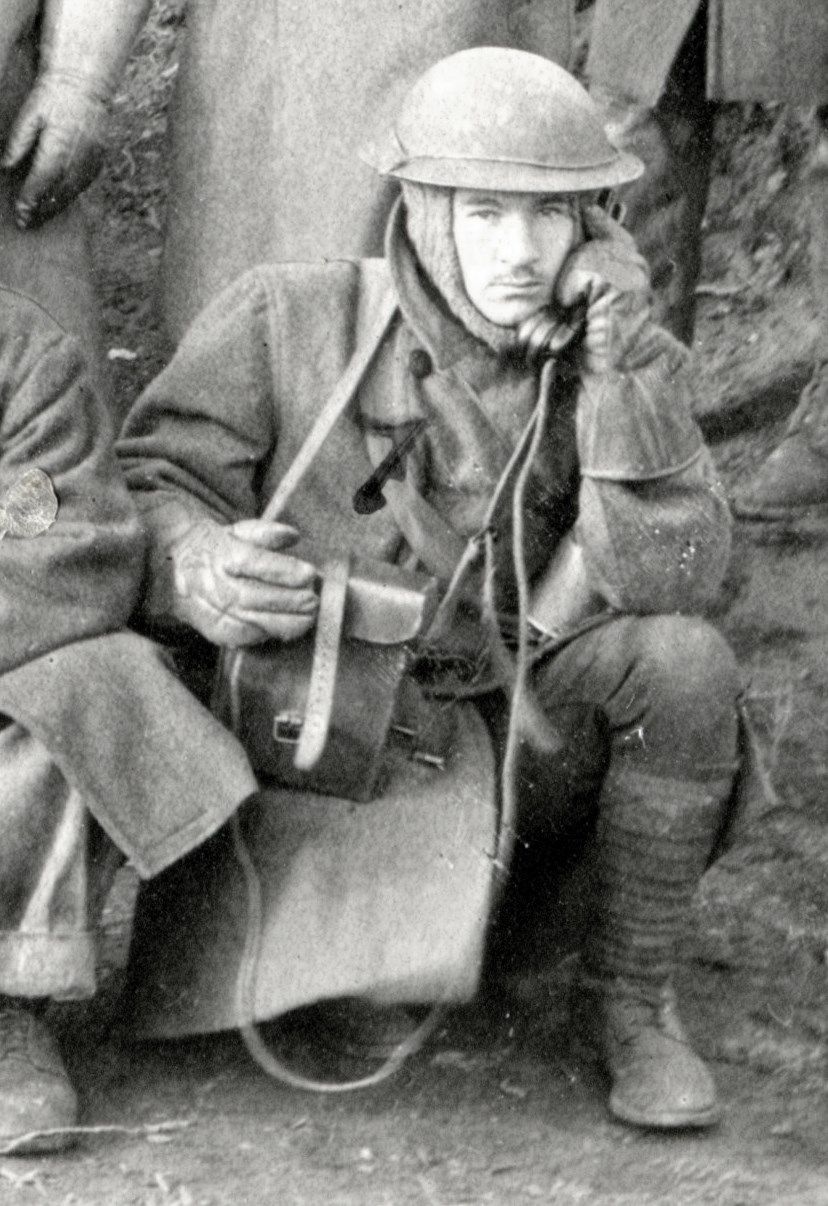 As Squad leader, you can coordinate with other squads via the command radio channel. Timing your own attack with another squads, or working together to attack the same point can give you a clear advantage over your defenders.

As a squaddie, it is your job to call out any enemy you encounter, even if you kill them. If you come across an enemy, and you don’t kill him – your squad needs to know that he’s there!

Defending Your New Position
It’s extremely unlikely that the enemy you just forcefully evicted will not try and do the same to you, so as soon as you have cleared the trench – you’ve got to get ready to defend!

You now have the benefit of having the defensive position, and because of that you must remember everything you used to attack because it is likely the enemy will try and do to you, what you just did to them!

This is when you are most vulnerable as attackers, as the defenders likely have a much shorter run to attack you than your own squad mates have to get back to the objective you’ve taken.