Winter Season, the third addition of season servers has arrived. Take a look at what’s in store!

Winter Season, the third addition of season servers has arrived. Take a look at what’s in store below!

How Do You Create a Season Character? 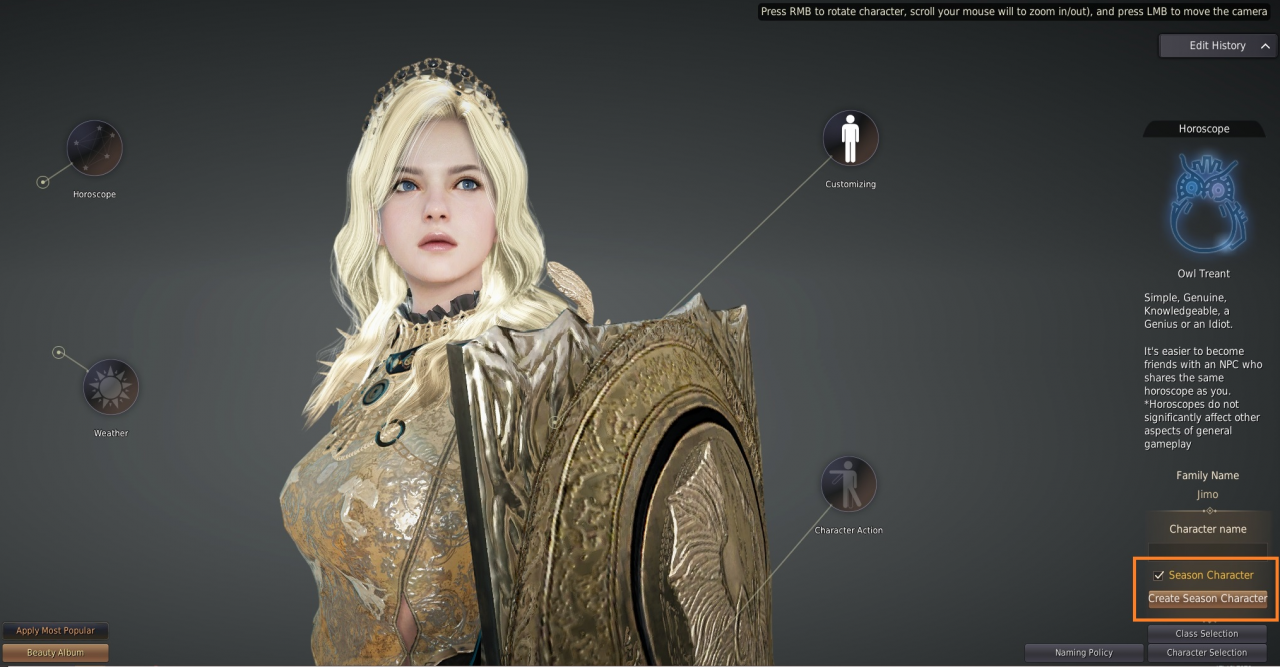 As with previous season servers, go to the Create Character window, choose your character, and select Season Character to create a season character.

You must first have enough character creation slots of course, and you can create only one season character per Family. If you want to create another season character, you must delete the one you had previously created.

Unlike the regular servers, the season servers provide special buffs that will allow your season characters to level up more quickly.

After the December 22nd (Tues.) regular maintenance, there will be five season servers added just like during previous seasons.

Enjoy 4 Season servers for all adventurers!

That’s not all, Winter Season will offer boosted rewards for reaching level 60 and 61!

GET SKILL EXP THROUGH MAIN QUESTS

You can obtain the “[Season] Secret Book of the Misty Breeze” from <Crow Merchants Guild Chief Manager> Fughar whenever you complete main quests for Balenos, Serendia, Calpheon, Mediah, Valencia, Grána, and Duvencrune.

Use the [Season] Secret Book of the Misty Breeze to get plenty of Skill EXP and grow your character by learning more powerful skills.

GET ENHANCEMENT GEAR FOR ADVICE OF VALKS

Black Desert Season Pass challenge completion reward rewards (and Black Spirit Pass rewards in addition for those who have the pass) will also be available during the new Winter Season. Compared to the previous season, 10 more challenges were added for the Winter Season!

In addition, the [Season] Coco Leaf from the Autumn Season is no longer available. Instead for the Winter Season you will be able to get [Season] Morning Frostflowers!

You will be able to exchange [Season] Morning Frostflowers for big rewards like Manos accessoires, a Tier-8 horse, and so much more! Winter Season, here we come!

See details of the Black Desert Season Pass for the Winter Season below:

▲ Black Desert Season Pass can be accessed from the icon located top right of your screen next to the minimap.

Not sure what the reward items actually do? Check out the list below!

• Open Old Moon Costume Box (Valor) to get a costume suitable for your class: 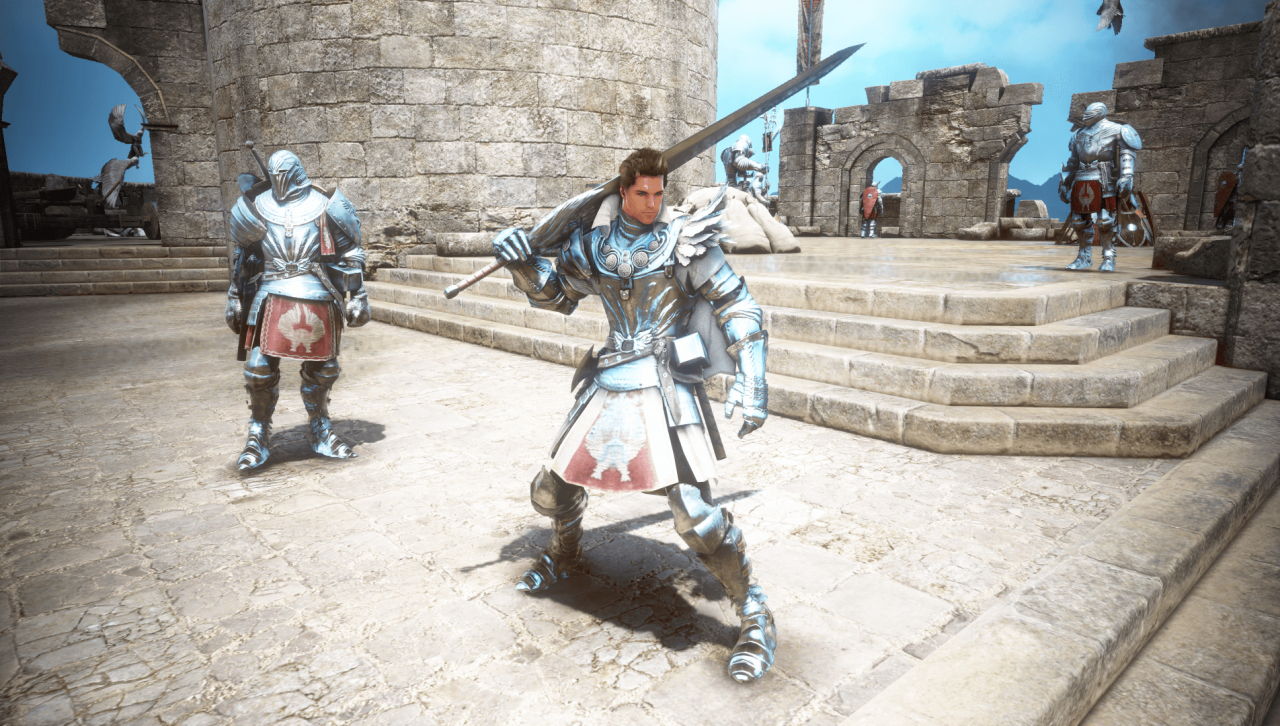 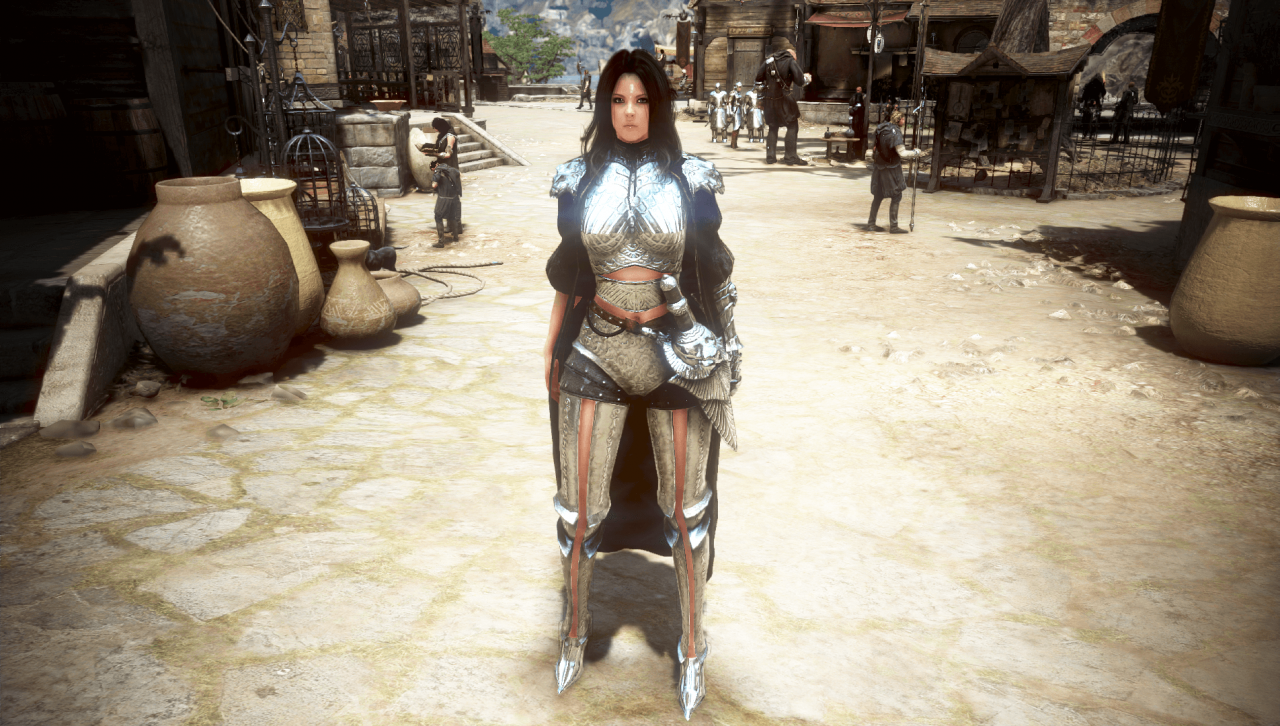 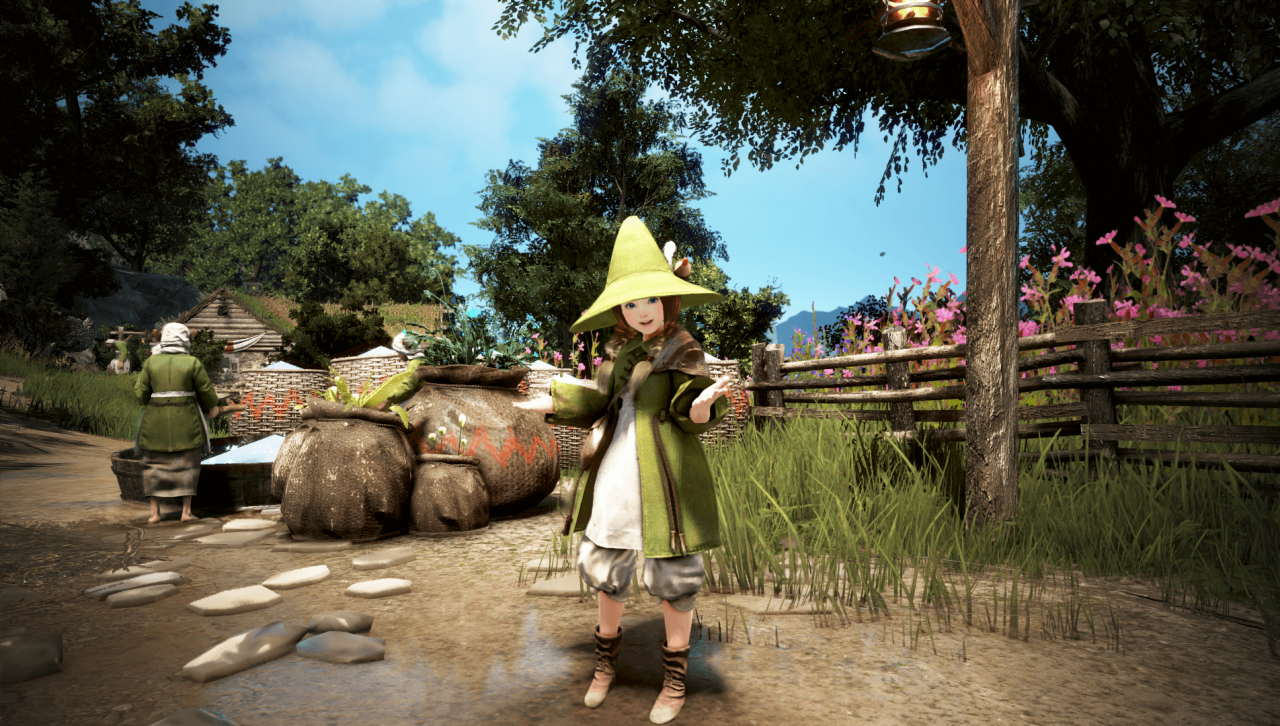 Open Old Moon Costume Box (Viper) to get a costume suitable for your class: 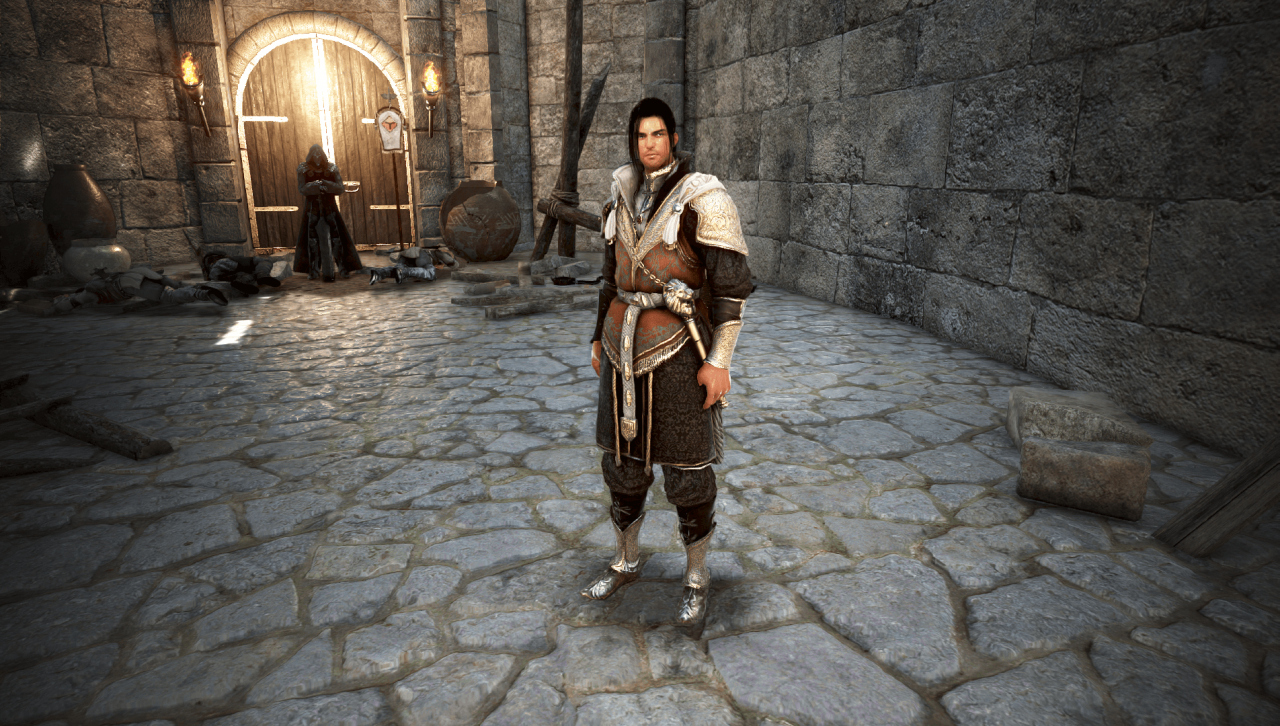 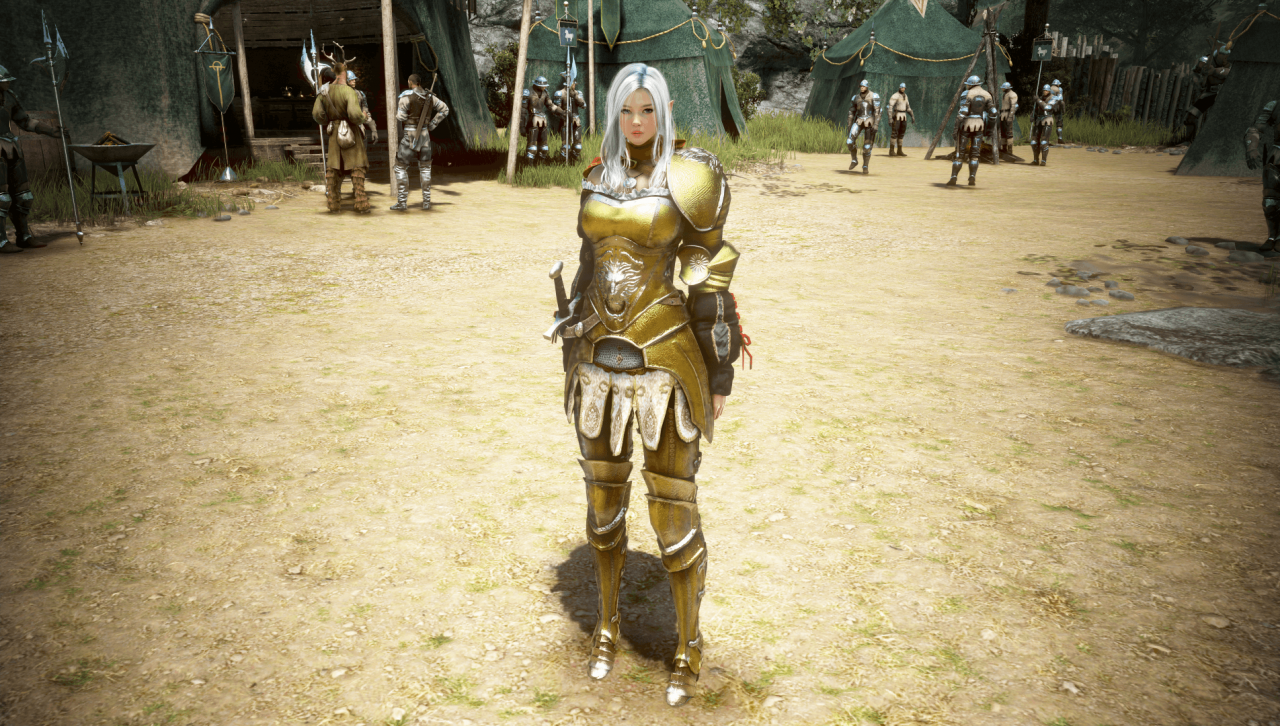 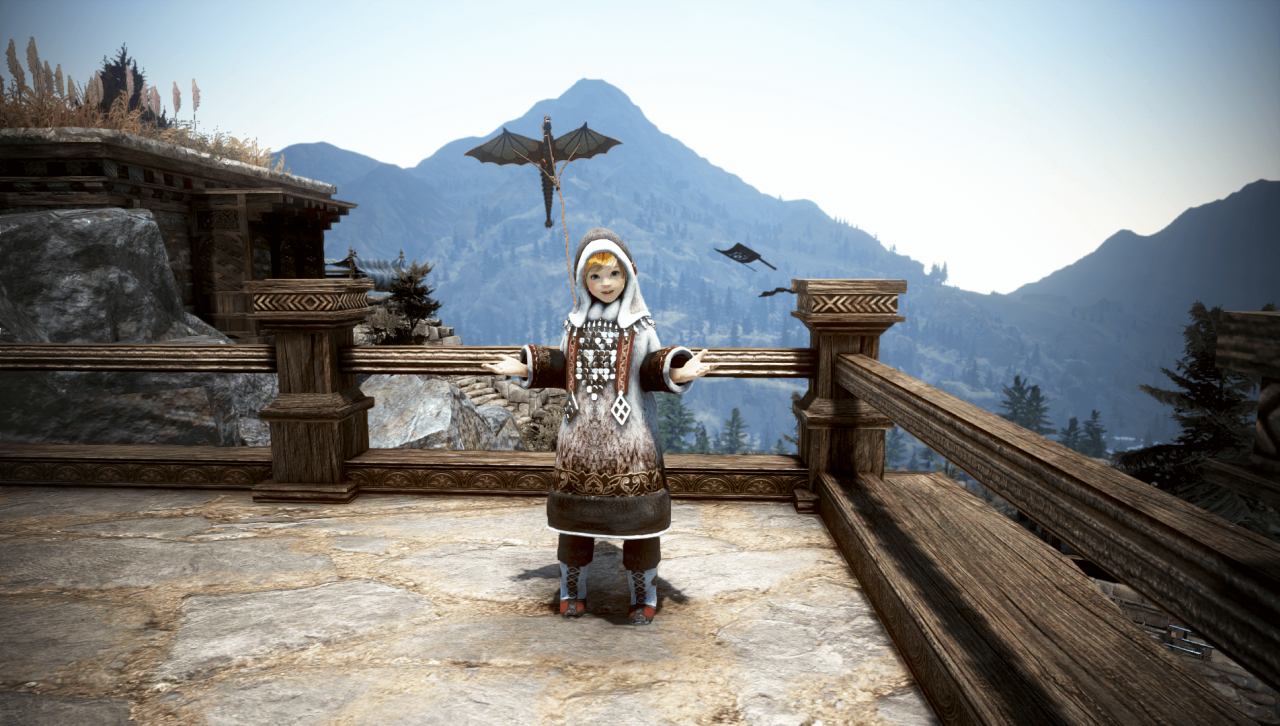 Open Old Moon Costume Box (Swiftness) to get a costume suitable for your class: 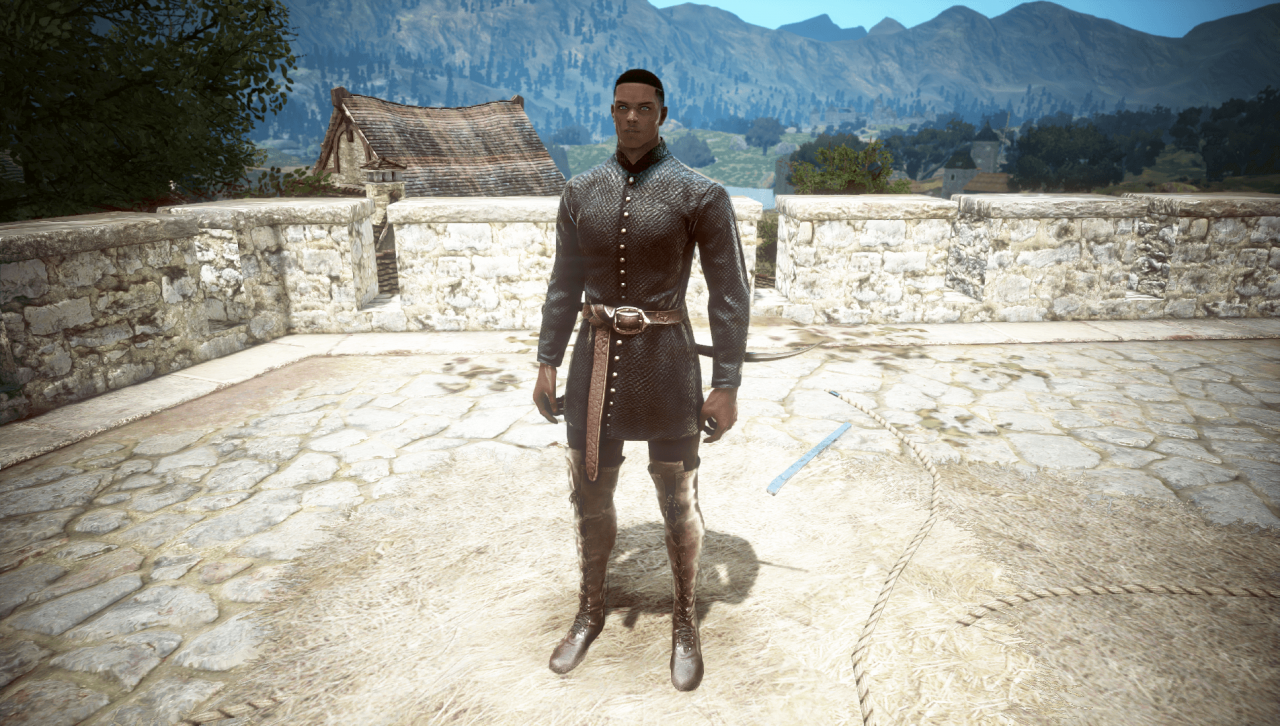 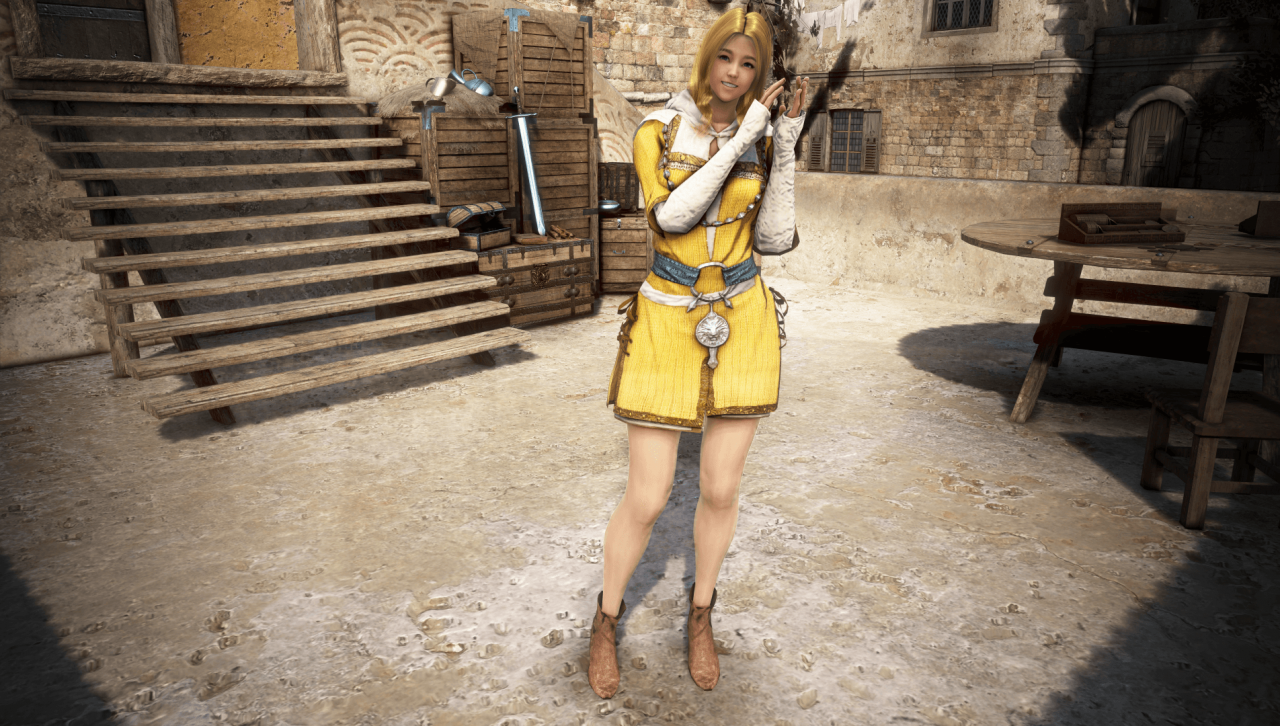 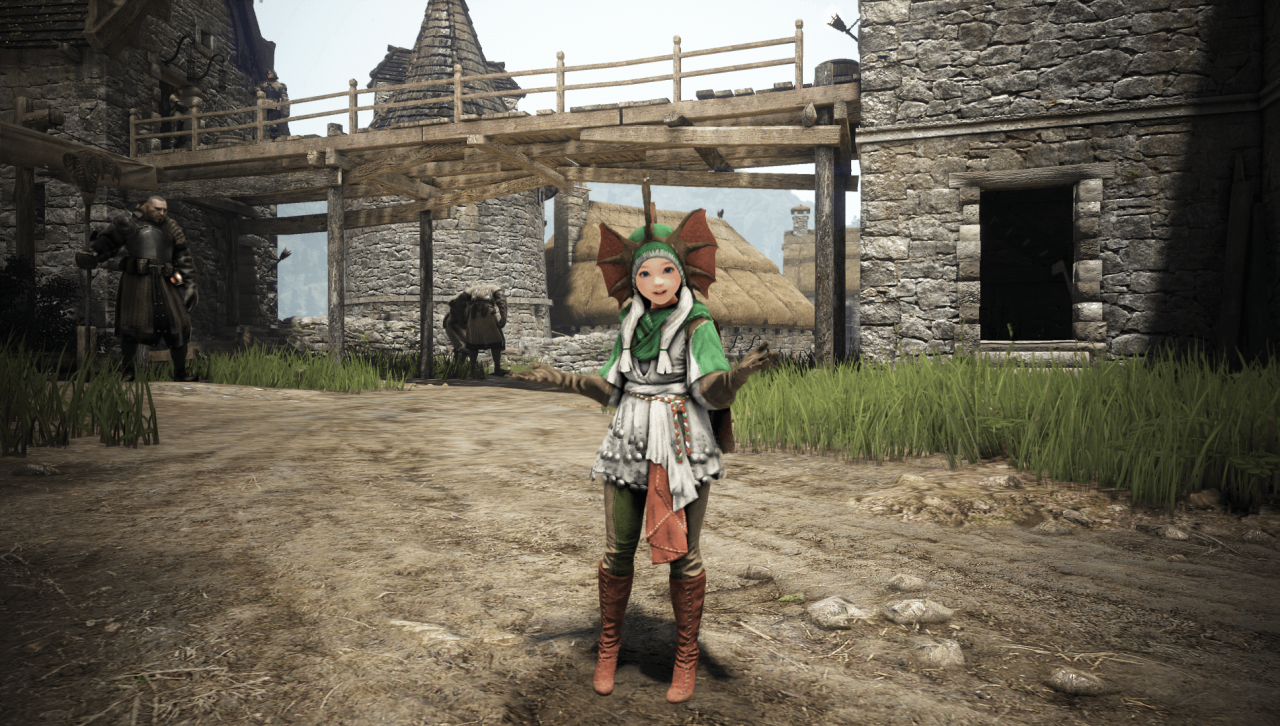 As with the previous seasons, Season Characters will need to use season-exclusive Tuvala gear.

The Naru gear first introduced in the Autumn season was slightly weaker than Tuvala gear, but they can be obtained during your adventures from Balenos to Mediah.
Naru gear can also be enhanced with Beginner Black Stones and allow you to reach higher enhancement levels more easily compared to enhancing Tuvala gear.

How far did you get with enhancing Naru gear last time? If you want to aim higher this season, run over to <Crow Merchants Guild Chief Manager> Fughar now!

Show Fughar a Naru gear enhanced up to PEN (V) level and he will upgrade it to a Tuvala gear of PRI (I) level (of the same gear part) for you!

Don’t forget Naru gear and Beginner Black Stones can be obtained in regular servers as well! 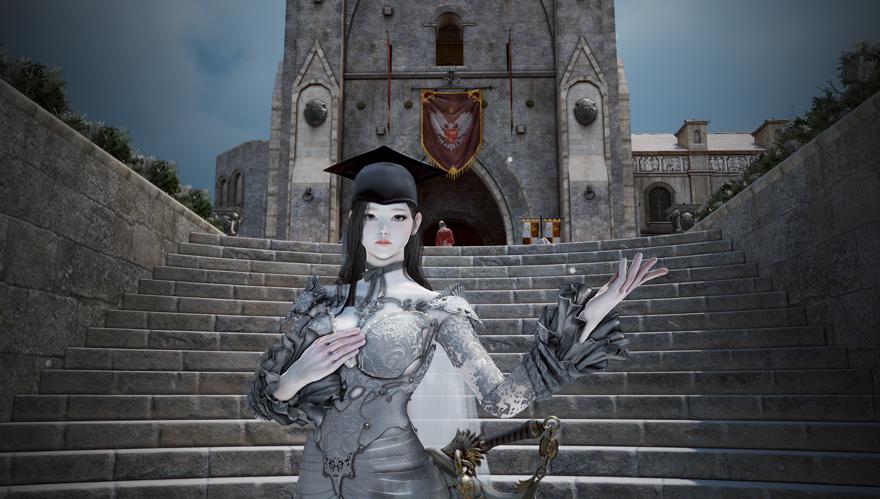 How to Convert Tuvala Gear

When you graduate, you can obtain a total of 13 Tuvala Conversion Stones which matches a full set of gear that allows you to convert the season-exclusive Tuvala gear to normal gear.
Keep in mind that using the Tuvala Conversion Stone will result in items that can no longer be enhanced.
Beware! Each Conversion Stone can only convert one Tuvala item. That’s why you need to be careful when choosing which Tuvala gear to convert for each gear slot! You don’t want to regret accidently converting a TET (IV) Tuvala Helmet instead of a PEN (V) one…
The converted Tuvala gear will retain their “Item Branding”, “PEN (V) Creator Name”, and “Transfused Crystals”.

Lastly, the converted Tuvala gear will be changed to Family bound and can be moved to and equipped by regular characters.

Here are the boss gear that can be exchanged from a Tuvala gear using the [Season] Boss Gear Exchange Coupon.

When you exchange a Tuvala gear for a Boss gear, it decreases the enhancement level by one.
Please refer to the table below for details.

Boss gear received via [Season] Boss Gear Exchange Coupon will become Family bound and cannot be registered on the Central Market, but are available for enhancement and Caphras enhancement.

The Gift Box Full of Memories containing many beneficial items and conversion items for graduation will be offered once again for the Winter Season.
For Summer Season, PEN (V) Capotia accessories were offered and for Autumn Season, the Perilla’s Star.
For winter season, the PEN (V): Capotia Belt as Winter Season’s special reward. The special reward can be exchanged for “Season Special Gift Exchange Coupon,” which can be used after graduating the Winter Season.