TwitchCon 2018 is coming this weekend, which brings the first Black Ops 4 Blackout mode tournament with Doritos Bowl 2018, the tournament features a $250,000 prize pool and will see the intense Blackout matches between top streamers 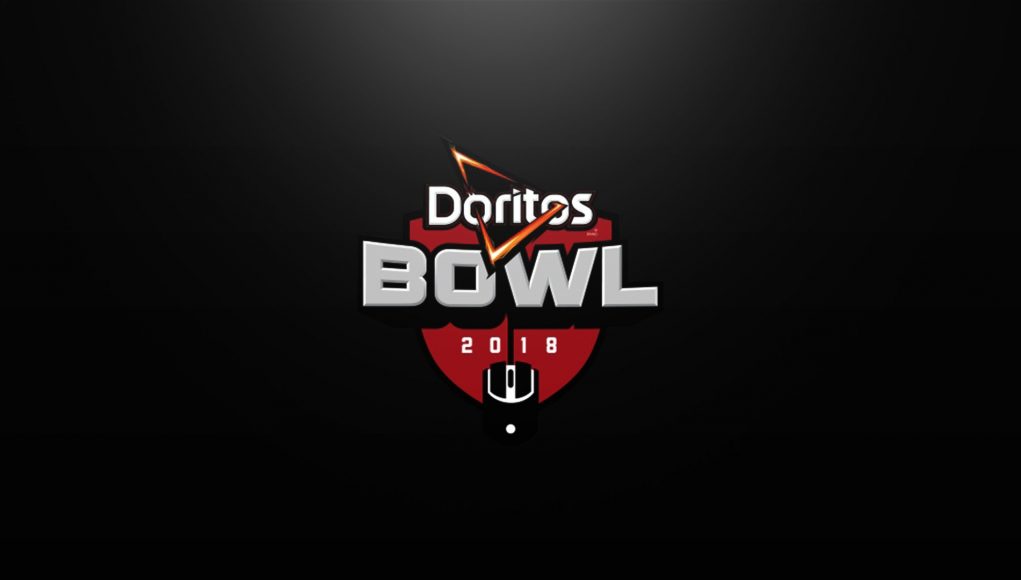 Here is the details of participating teams: 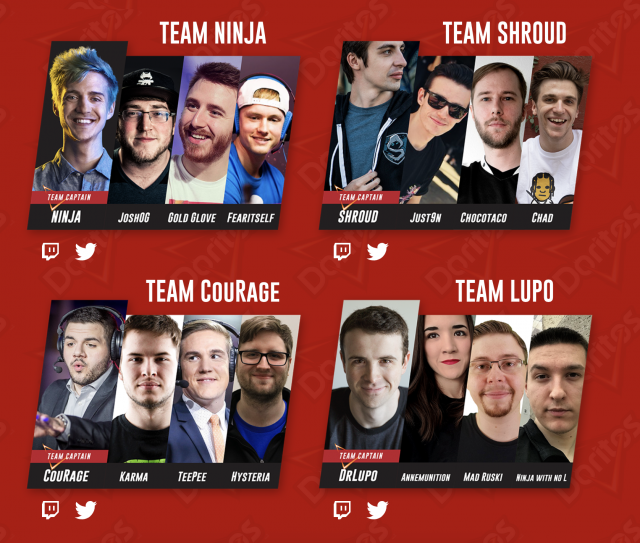 “Think you’ve got what it takes to battle with the biggest names in gaming? Watch the Doritos Twitch channel starting at 12:30 PM PDT on Saturday, October 27 to see when the Doritos Bowl matches are scheduled, and you just might find yourself playing with the pros. Sign in to Call of Duty® Black Ops 4 to join a Blackout game at the designated times and possibly play against your favorite Twitch streamers during the Doritos Bowl! No purchase necessary. You will not be eligible to win the tournament or prize money.”

And, here’s the format for the event. 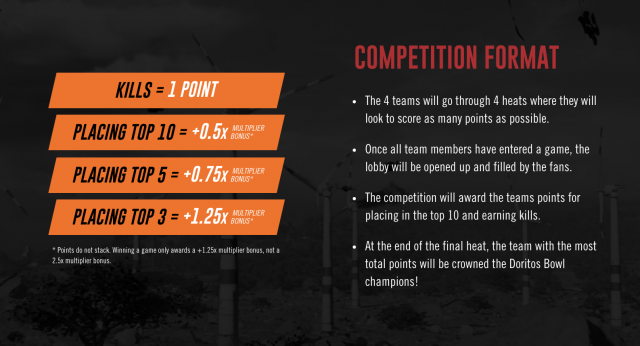