Gold gun is one of the Special Chests in Black Ops 4 Blackout game. which will spawn at set locations in the map. these gold guns are modified versions of standard weapons that come pre-equipped with augments and enhancements for the weapon. Here GamePretty will guide you how to find Gold Guns in Blackout. 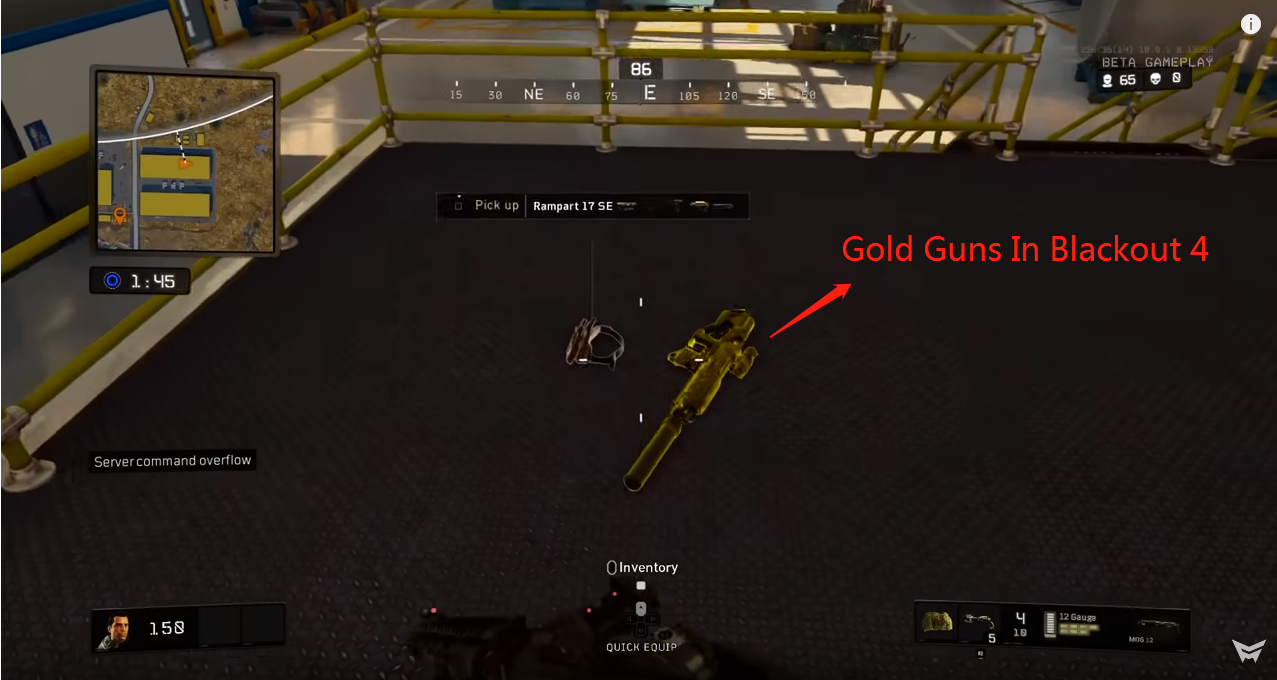 There are four locations where you can find the Gold Guns probably. here is the 4 place in the game: 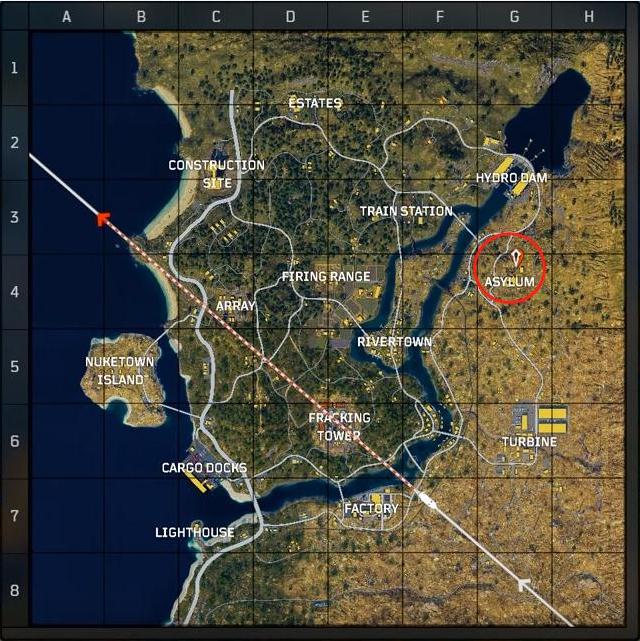 The most concrete Black Ops 4 Blackout Ray Gun location is the area of the map called Asylum. It is in the Eastern portion of the Blackout map, and you can see where it is exactly in the image below. 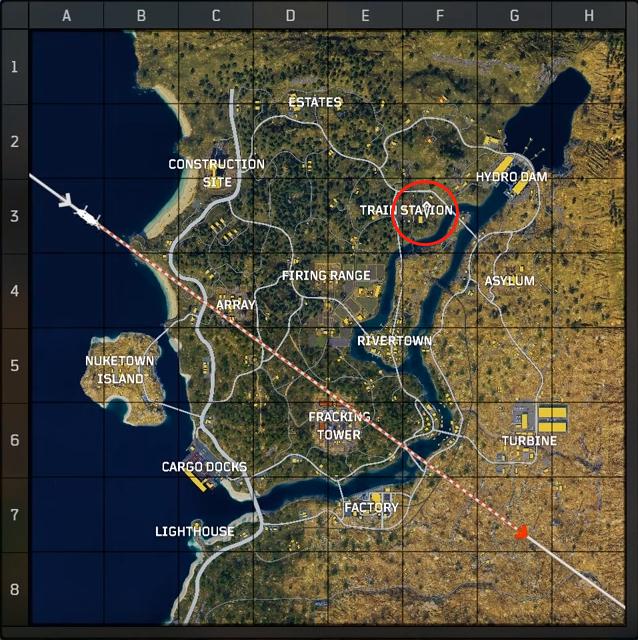 We only get the briefest glimpse of Train Station in the gameplay trailer, but it looks like it’ll lend itself to tense cat-and-mouse standoffs, as players dart between the rows of trains hoping to score a kill on someone peeking. 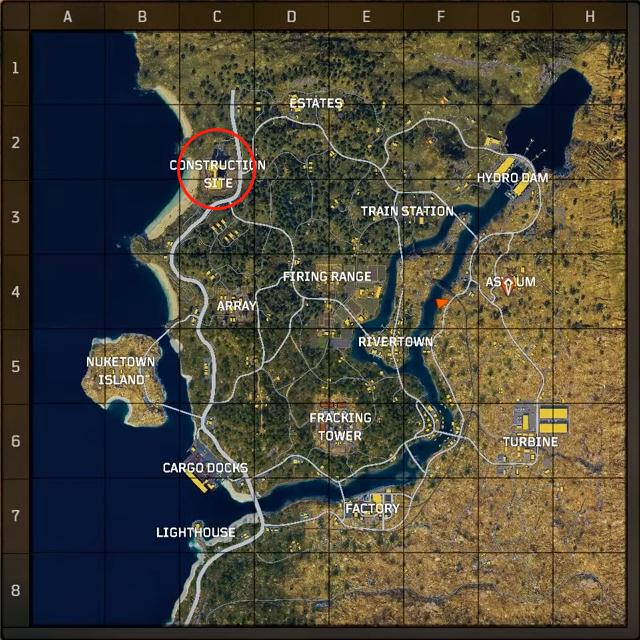 Let’s start things off with the gameplay trailer’s grand finale – Construction Site, which has a huge emphasis on verticality as you ascend the half-built Hotel Milovan. As illustrated by all the squads setting up in the building, you’ll be able to battle on multiple floors as you make your way up to the rooftop, which will evidently be doable in an ATV if the trailer is to be believed. 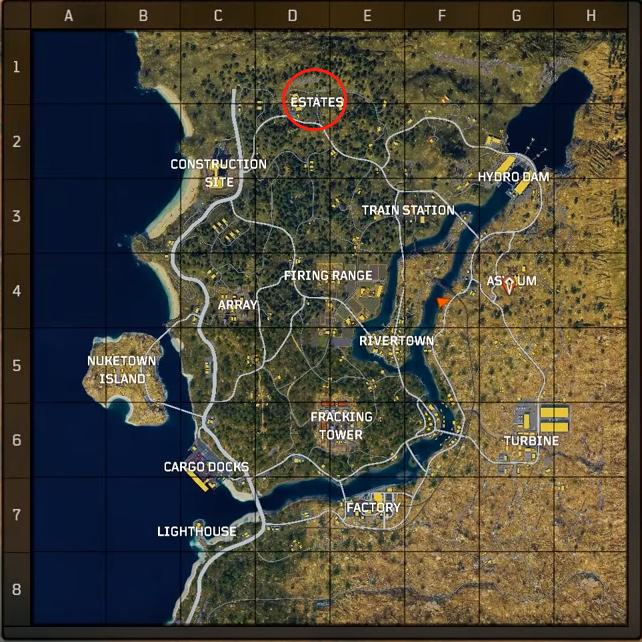 Estates could be the perfect place to drop in and bide your time before heading inland towards the new safe zone. it’s one of the best loot spots in Blackout 4.

However, it is worth reminding that Gold Guns do not spawn in every game; it will randomly occur for each game, but the 4 locations above will the best plcae you can find them.