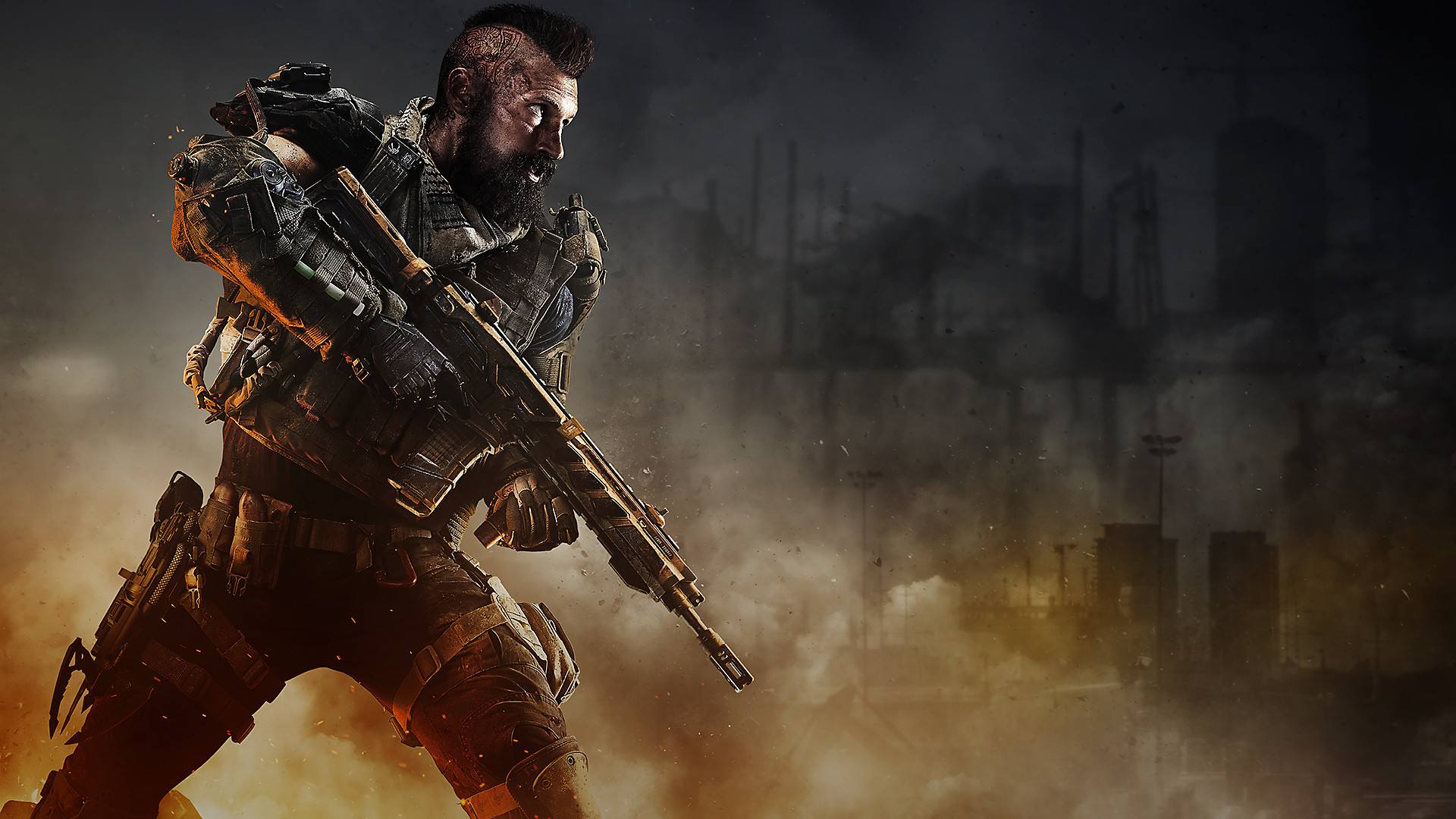 Treyarch has also responded to the influx of comments regarding the server tick rate of 20Hz in Call of Duty: Black Ops 4. Since Reddit was filled with outrage over the last two days because of the bad tick rate result that was tested by a youtuber. Here’s Treyarch’s response to the network situation:

We’ve also noticed a lot of discussion around network performance over the past couple of days and wanted to take a moment to address this directly. We’re constantly working to optimize the game, and particularly network performance, to ensure the highest quality online experience for our players. For a game launch with as massive a population as ours hitting so many global servers at once, we configure our infrastructure to ensure game stability as the highest priority over all other factors.

Now that we’re past the initial launch of the game, we are focusing on fine-tuning network performance around the globe, using the real-world data that we have collected. Over the course of the next two weeks, we will roll out several updates to our network setup that will continue to improve upon the experience of our players since launch. As we have always said, launch is just the beginning, and we’re committed to making Black Ops 4 the best-supported game we’ve ever delivered. This is a journey that will involve constant adjustments, improvements, and additions. We appreciate your continued support and patience – thank you!