Bright Memory – Episode 1 was produced by FYQD Personal Studio, The first person shooter game made with the latest Unreal 4.9 engine. The game will get rid of the traditional FPS game battle type and incorporate ACT action elements to let players experience the innovation of FPS games. Now this game is available on Steam and recommended by most players. 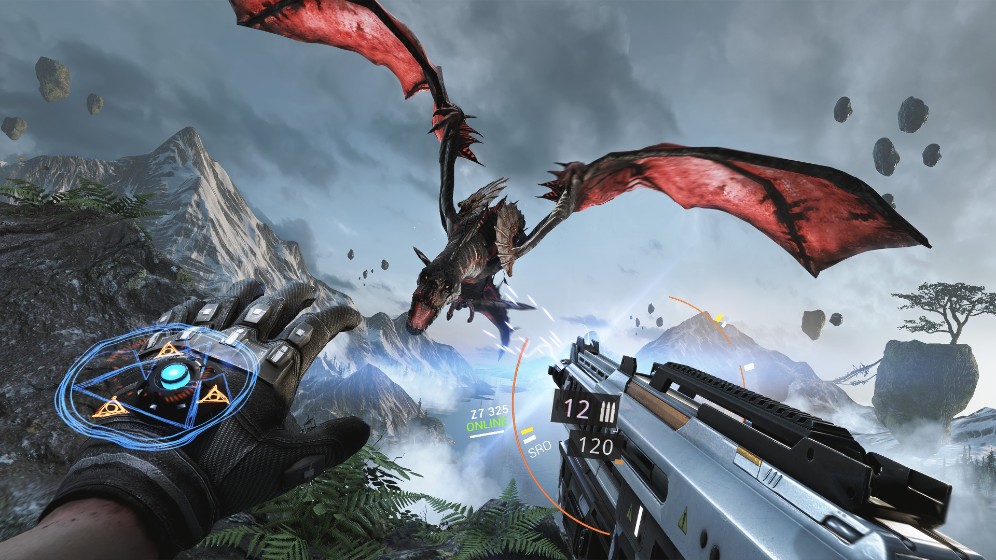 The game is short, however don’t let that discourage you. The mechanics were clean and the combat was thrilling.

It is actually unbelievable that this was produced just by one person. Greatly looking forward to the future episodes!

– Is short but cheap 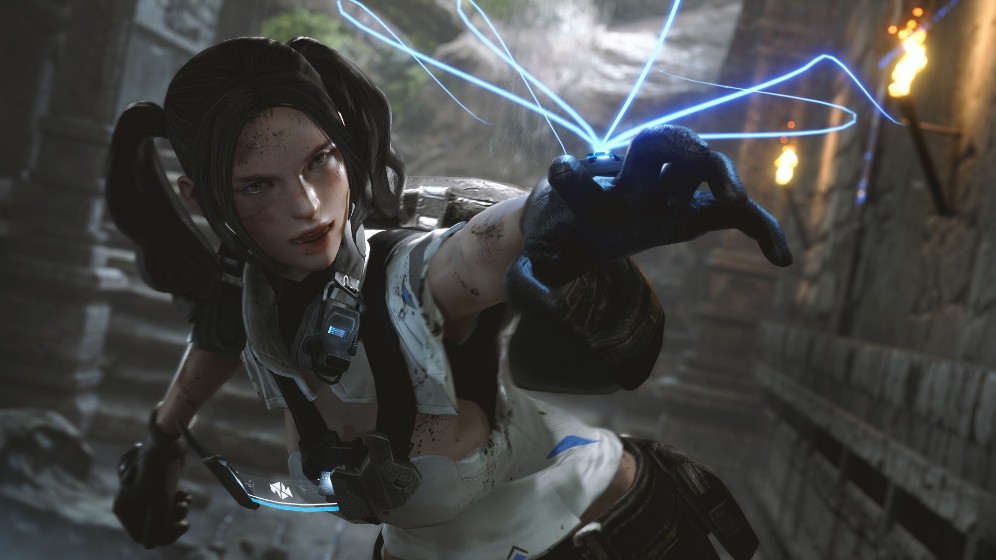 Processor: i5-3470 INTEL or AMD Equivalent 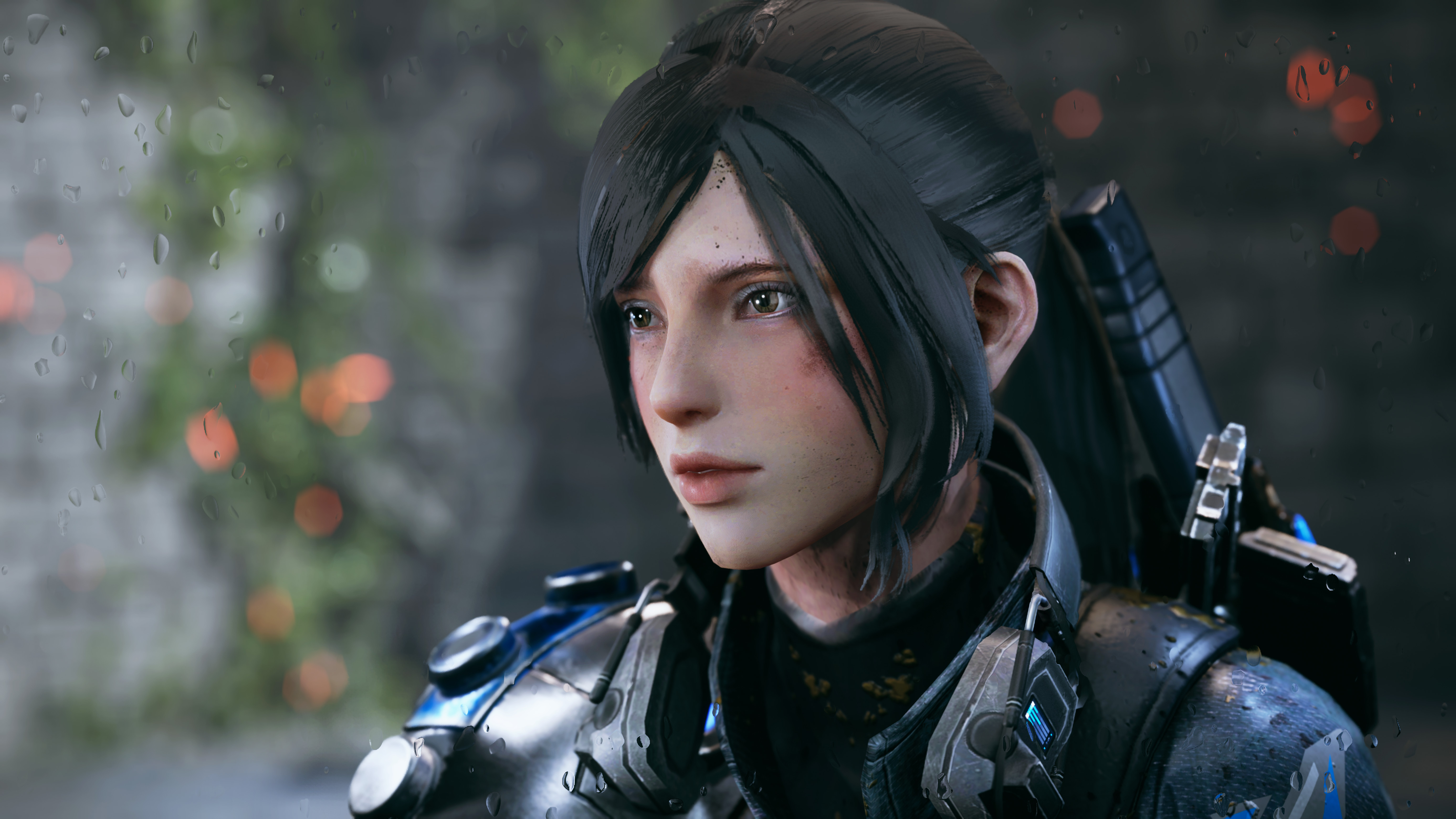 Dreams' story mode looks to be a promising journey through a strange and emotionally heavy space. Here are the characters of the tale...