For those of you that have read the general overview guide, but want more information on how combat works, this is the guide for you! 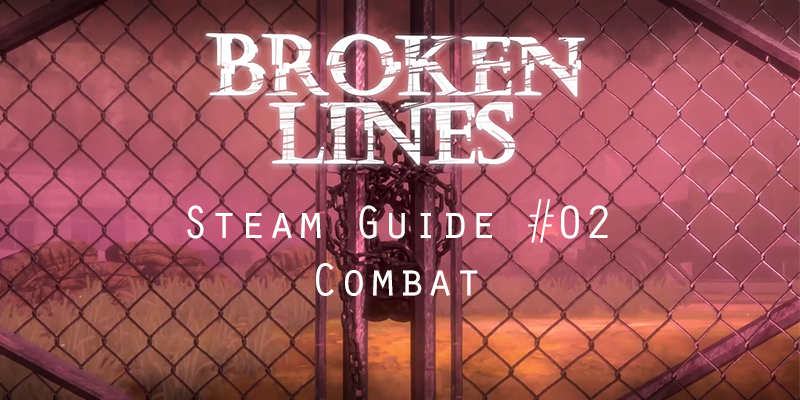 If you have read the general overview guide but find yourself needing more information on how the combat system works in Broken Lines, this is the guide for you.In this guide we will go over:

At first glance, combat may seem to be pretty straightforward. This could be because your soldiers will react to situations on their own and automatically shoot at nearby enemies. However, if you do not pay attention, combat will quickly wreak havoc on your soldiers.This is because our goal for Broken Lines was to have a tactical combat system that is both tense and exciting.To meet that goal we designed a realistic combat system with a lot of complex features such as advanced accuracy, friendly fire, cover, ballistic simulation, stress (suppression) and so on. This is why paying attention is so vital, if you ignore even one of these features, the probability of your squad running into major trouble will be extremely high.
The Combat System in Action

When you first discover an enemy unit the game will immediately pause the action phase and enter the planning mode. This allows you to react to the new situation and give new orders to the squad.

As you can see from the video, when you are in the planning mode and an enemy unit has been detected, moving the soldier’s ghost preview will show a lot of information. You will be able to see the light of sight to the enemy from that position, possible cover (highlighted in white) and the hit chances against each other. 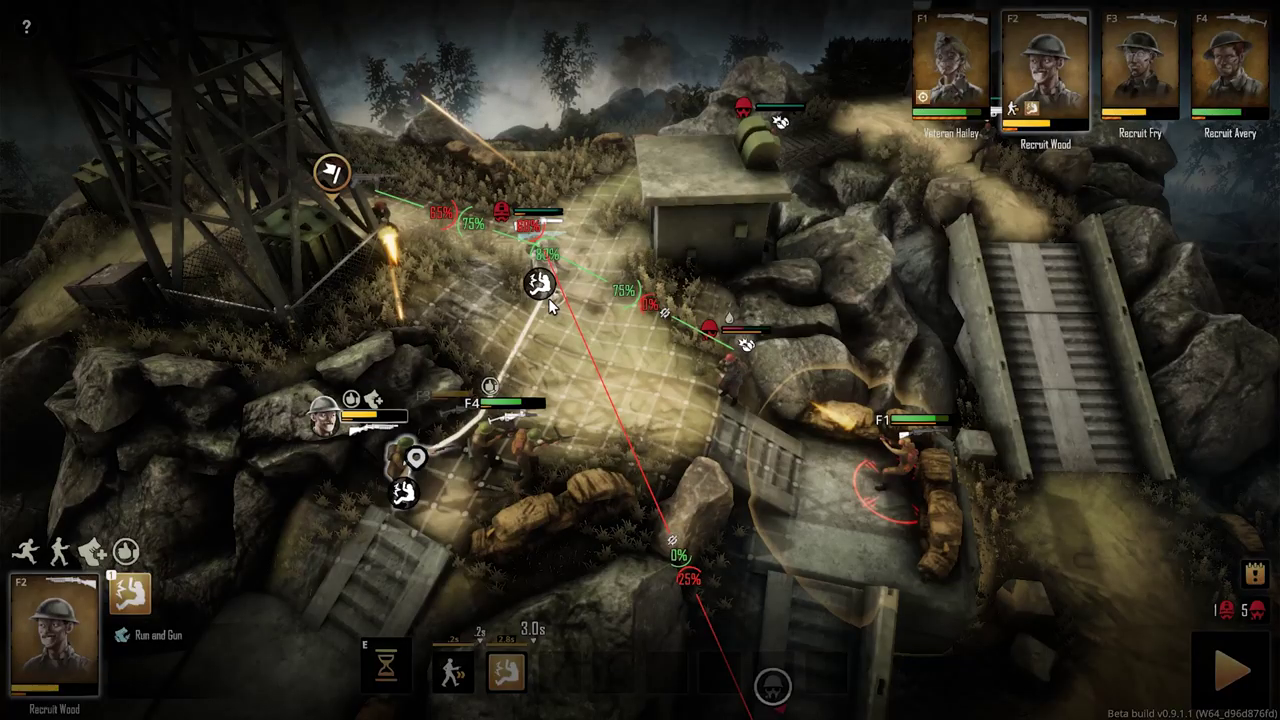 Red means the enemy has a better hit chance. 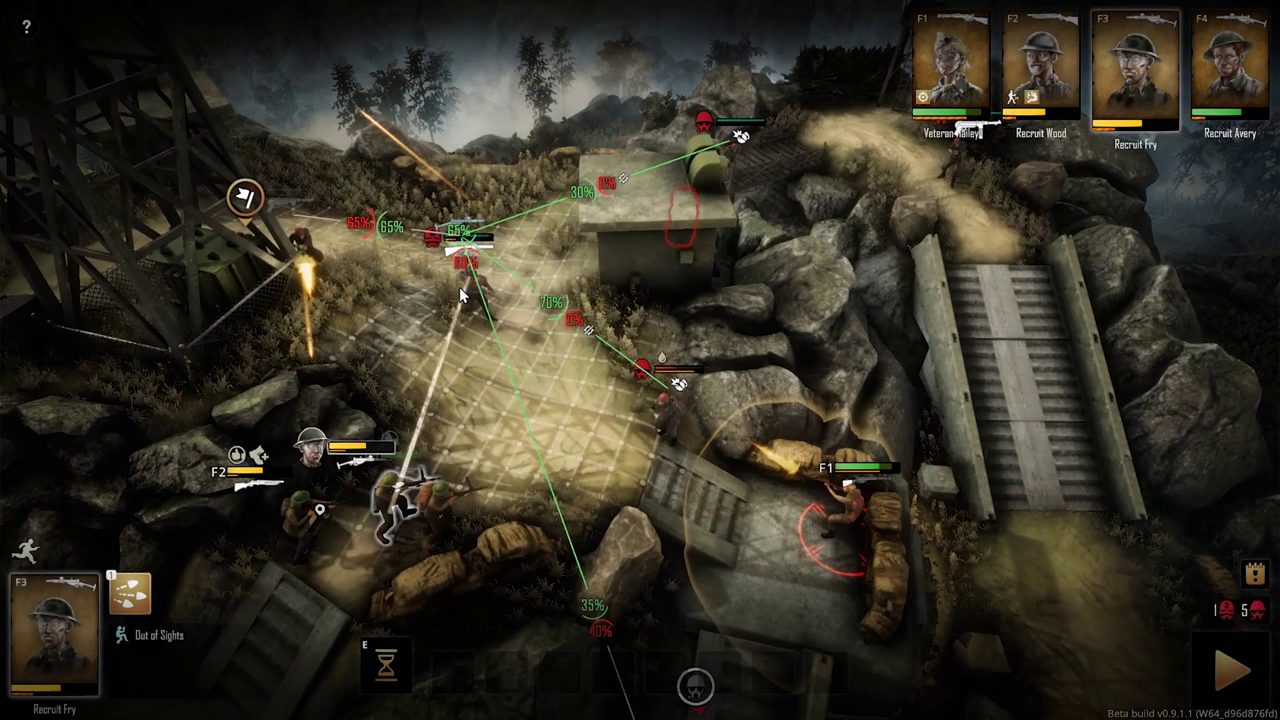 Green means that you have a better hit chance.

Once the planning phase is over and you hit play, you’ll see your order play out in front of you.
If an enemy troop is in range, your soldiers will shoot at them automatically using their main weapon (secondary weapons are only used on your direct command).Soldiers will also automatically pick who to target based on factors such as (but not limited to):

Do note that some of your soldiers have the ability to help them focus on a specific target.

You can see this in action in the video as the soldier moves from one target to another.

Part of what makes our combat system special is that we have done our best to make the ballistic realistic. If you shoot at someone and miss, the bullet will keep on traveling, if someone else is in the path of the bullet, they will be hit. What’s more, even if no one is in the bullet’s path, the bullet will still stress the enemy troop(s) that are near it.

This means that you would do well to pay attention to the type of weapon that the enemy is using. If they have an SMG, moving as a closely packed group is not advised.

A better idea would be to try and lure the enemy troops(s) into an area where you can lay down suppressing fire.

The soldiers are smart, they know that shooting can be dangerous so they will do their best to avoid shooting each other – because yes, we do have friendly fire in this game.

When soldiers stand close to one another, in most cases they will not shoot at all as they know that they will most likely hit someone from their side.

However, if you execute a poorly planned crossfire ambush on the enemy, there are chances that your own bullets may end up hitting or stressing your own troops. Be sure to keep that in mind when planning the soldier’s positions.

So to sum up, shooting is good, but knowing is half the battle. Always position yourself correctly to optimize your killing potential!