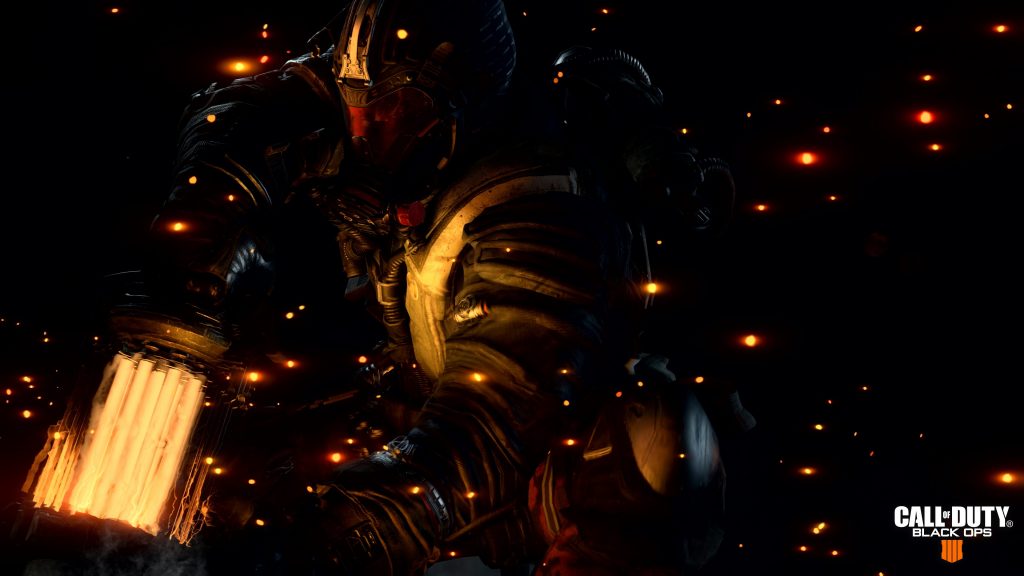 Treyarch has again released a new Black Ops 4 hotfix today, and as one can expect, it’s another game settings update (server-side hotfix). Blackout players might notice that zombies are somehow missing, let’s see what we got today.

Here are the hotfix notes (via Treyarch):

In addition to the updates above, we’ve also made the following updates to PC: