When in the landing, you can talk with other sheep to come up with new techniques. However, there is no way to review once you leave the landing and move on to the next level. Catherine: Full Body is supposed to include a review section for tips but since this is the classic version it doesn’t have a review section. This guide will help you keep track of the techniques shared in the landings and learn some that players have discovered. 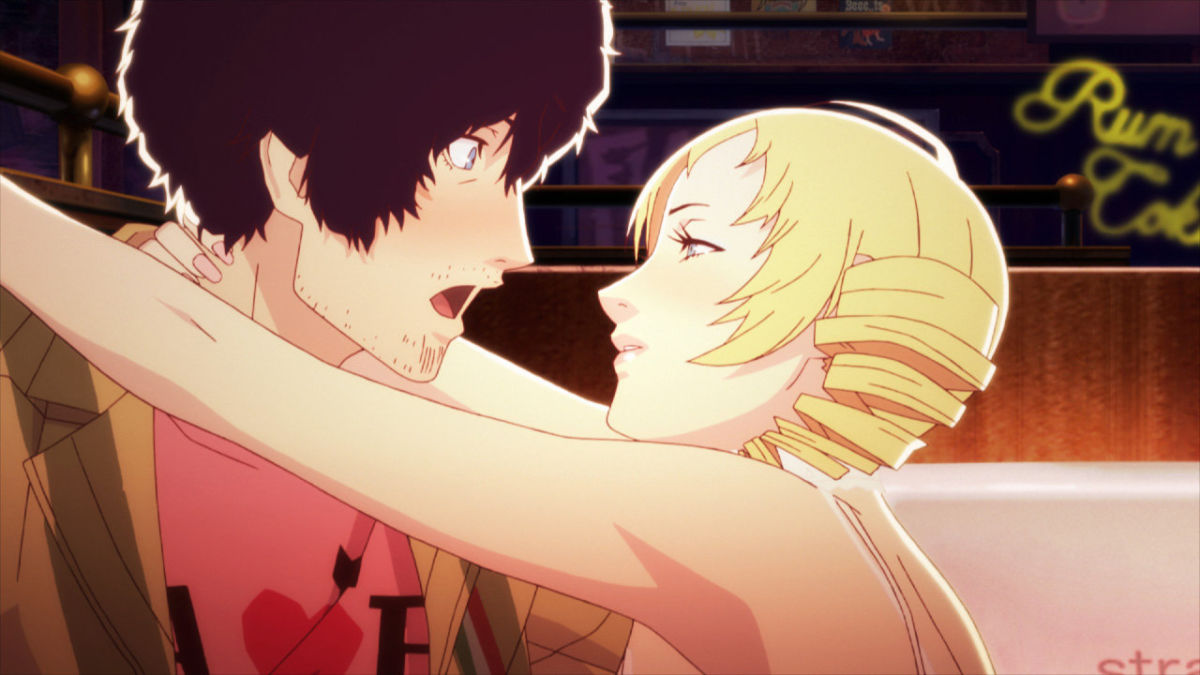 These techniques are not shown in the game, rather they’re found by users who have decided to share their findings with the community. These techniques are straight from the Wikia page, but if someone finds a technique they find useful and want to add it to this guide, let me know and I’ll write it down with credit to the user.

Catherine is a hard game, especially if you’re like me and have a hard time with puzzles where time is an important factor, but hopefully this will help anyone who is having a hard time. If anyone wants to add a technique to the list, let me know and I’ll write it down in the User Techniques with credit given to the user.

Catherine Classic has been released on Jan 10, 2019 on Steam. This guide was written by KyloRevan