After you’ve reached Witt’s Oaks Yard keep moving to the right to find Direblade Plaza. As you keep moving you will find a door that will take you to what resembles an apartment or hotel. There are 4 doors to represent each player’s rooms. Inside you will need to take a picture of the hammer on the wall to acquire the Silver Hammer to allow you to collect props when equipped. There are many different props to place in your room to show off to your friends or just for fun.

The Apartment
At the apartment on Direblade Plaza you will see a door with the number 51. After going inside, there are 4 doors that represent each player. Going into your room there will be a framed Silver Hammer that can be acquired after taking a picture of it. 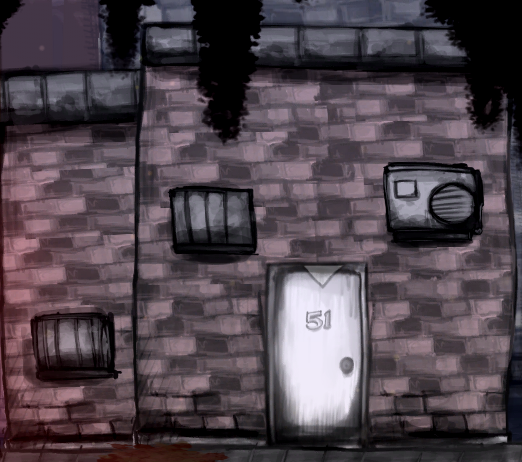 Props
Arcade Machines
The arcade machines can be found in various places within the game. 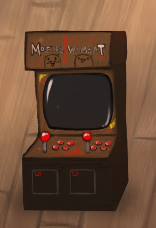 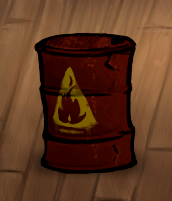 A strategy to obtaining wooden barrels is by destroying them after the waterfall cut-scene before Piratenbase. 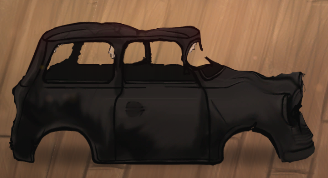 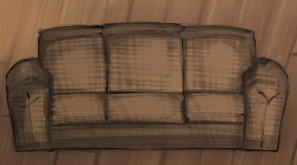 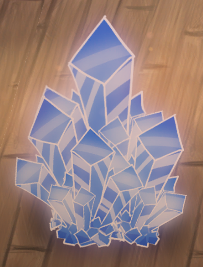 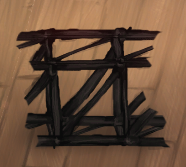 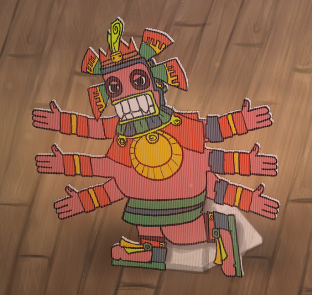 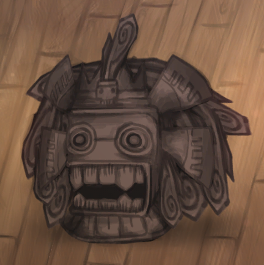 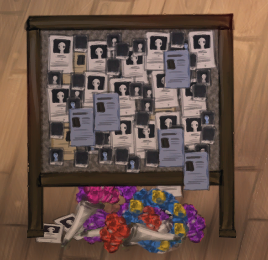 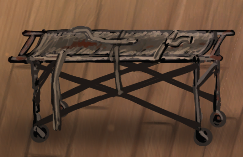