this guide is a collection of other build guides created by other people, my own experiences and choices, and tips on how to get a strong Critstorm build going quickly.

There are similar builds to this made by other people which I dominantly borrow from, but I still have made minor alterations and have also put this on Steam with no other Critstorm guides currently being on Steam. This is probably not the most optimal or the fastest build in order to achieve Critstorm and to gild, but is still very fast and with the current state of the game: does not matter too much.

The core of this build revolves around Critstorm, Powersurge, and Reload. Once the build is fully complete, all three of these are relatively sustained. To start off, you want to get reload nodes and energy. 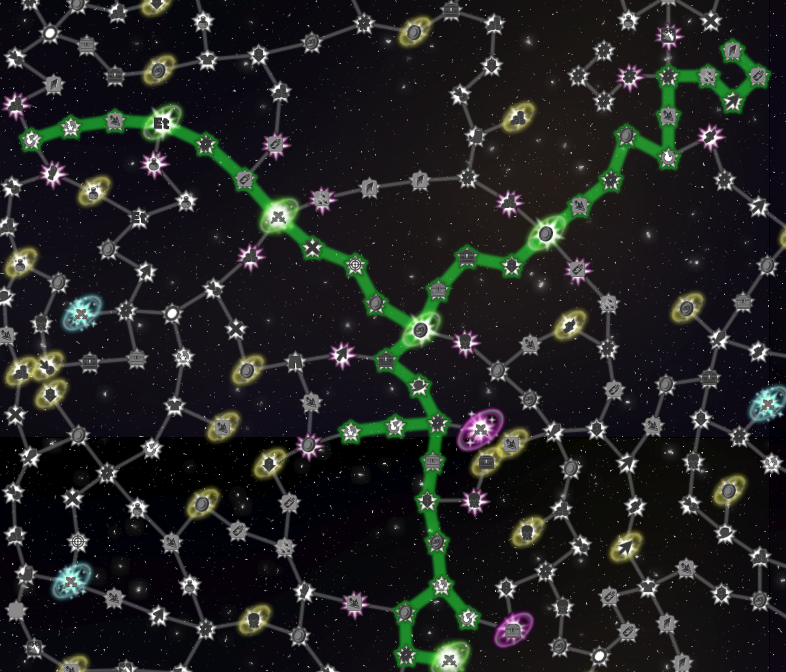 Continue getting nodes. After this point, you can begin idling and come back to put in new skill points. 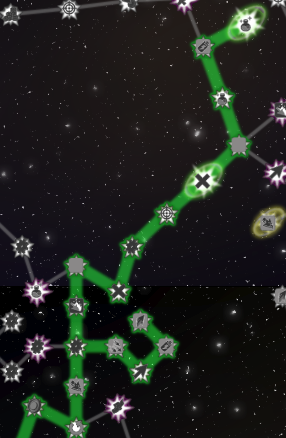 Rush Critstorm and gather other important nodes around this. At this point you start Steamrolling. 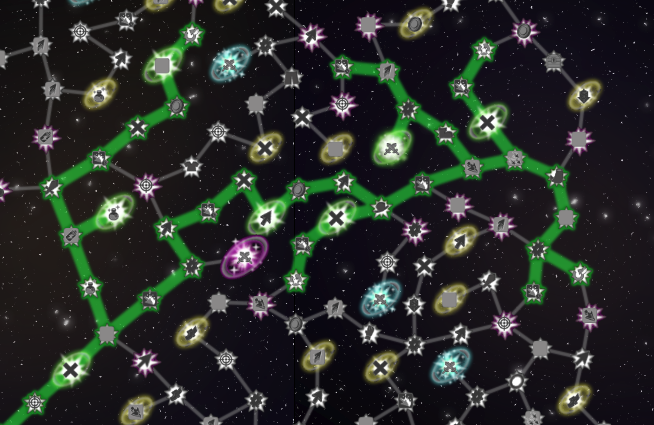 Rush Killing Frenzy and pick up additional powersurge nodes. At this point you are basically ready to gild and are just waiting to get to the Gilded World. 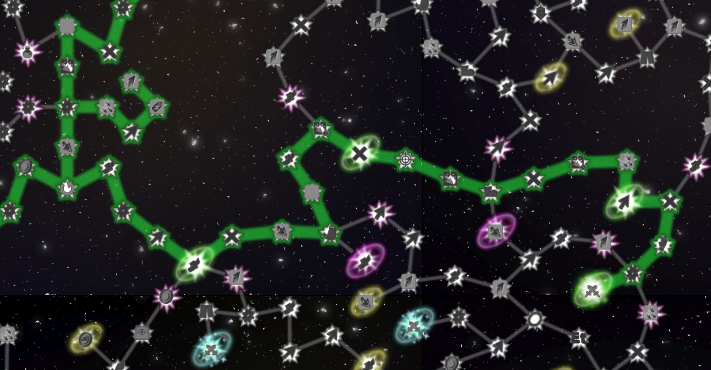 Round out the build while waiting to gild. If you are about to gild for your first or second time, rush Automator Points in order to fill out your Automator. 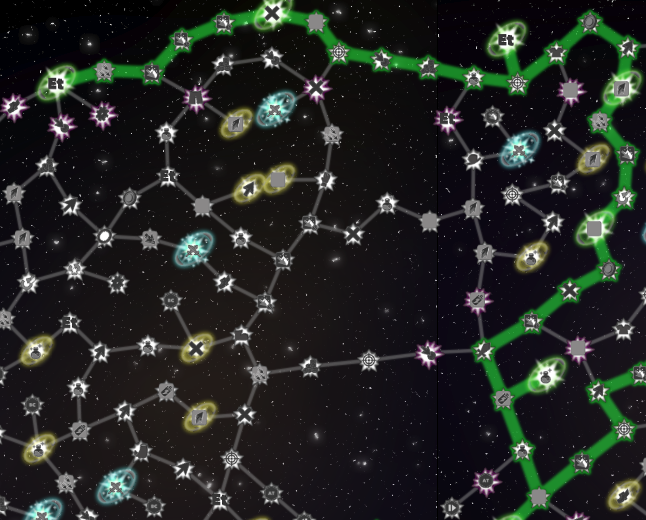 The automator setup builds around a full idle setup for Critstorm where once the biggest part of the skill tree is completed, you can essentially idle and come back to having gilded.

Clicker Heroes 2 has released on Jul 7, 2018 on steam. this guide was written by Athis