Cyberpunk 2077  first 4k gameplay walkthrough video has been Reveal by CDPR on August 27. From this game play GamePretty can see that it’s a first person role-playing game and lots of features of the game has been revealed! 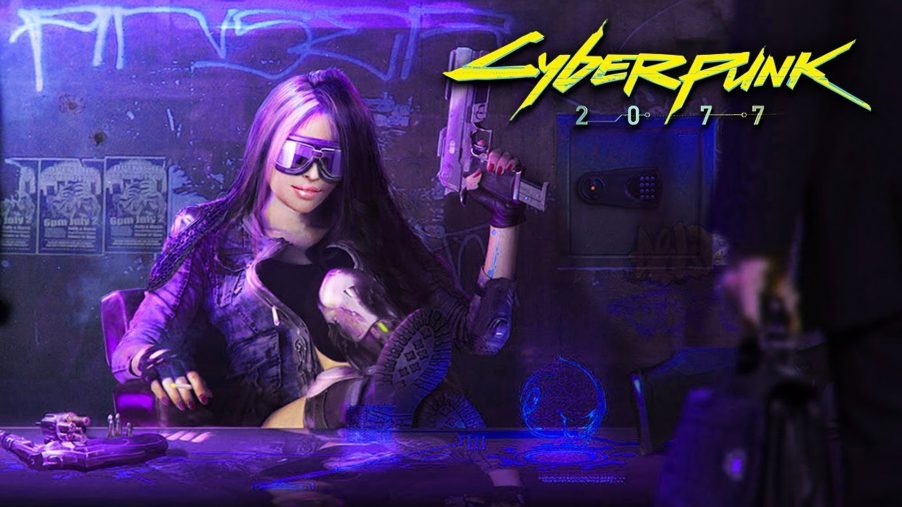 What we can know from the video

The first thing GamePretty see from the video is custmization system, it shows that we can choose both male and female character named V, and the game also provides a custmization system, for play to change the look of its character. What’s intersting is that there is no class, Cyberpunk 2077 features a fluid class-system and players would be able to modify your class throughtout the game 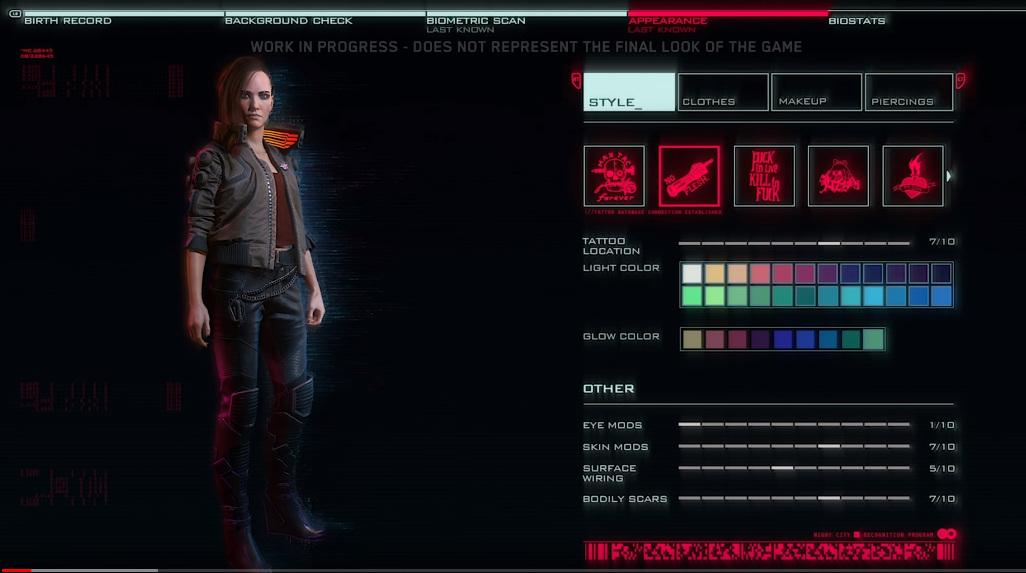 Then, the gameplay begins, it’s a FPS with lots of RPG elements, you have multipe abilities like bullet time and Kereznikov（some kind of fastmoving skill）, those are actually quite normal these days, but than you got shot by enemies behind the walls! it remains me rainbow six and it would be really interesting if destructible envirment is a common thing in the game. 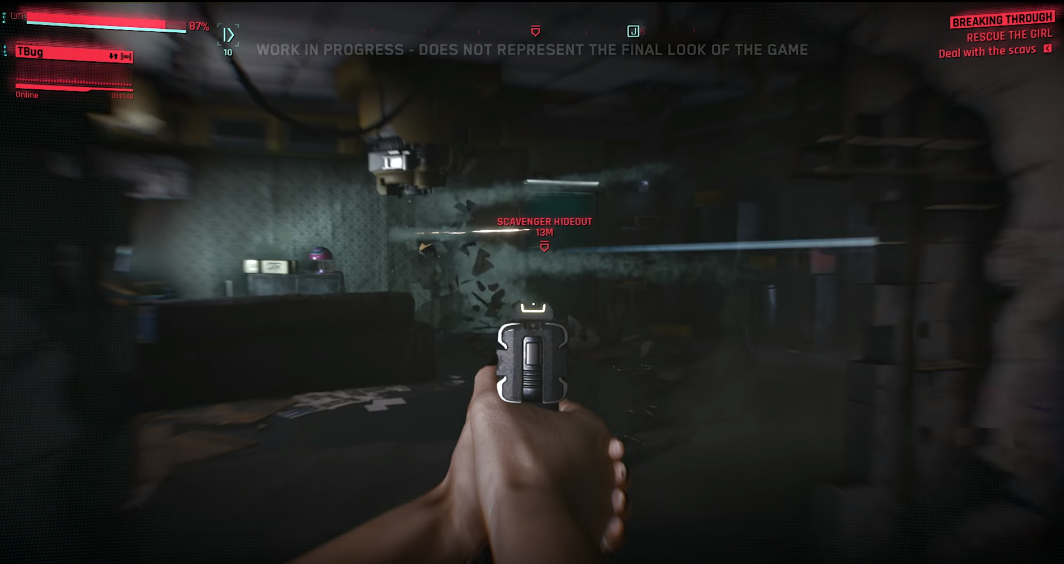 The game have a day-night cycle system, all the citizens will be living they lives, doing the things the supposed to do, according to the changing of the time.There would be multipe mission available during the gameplay and also multiple ways to finish a quest. there is also multiple choices of conversation, but wil different conversations influence the sequence of the story? GamePretty don’t know yet. 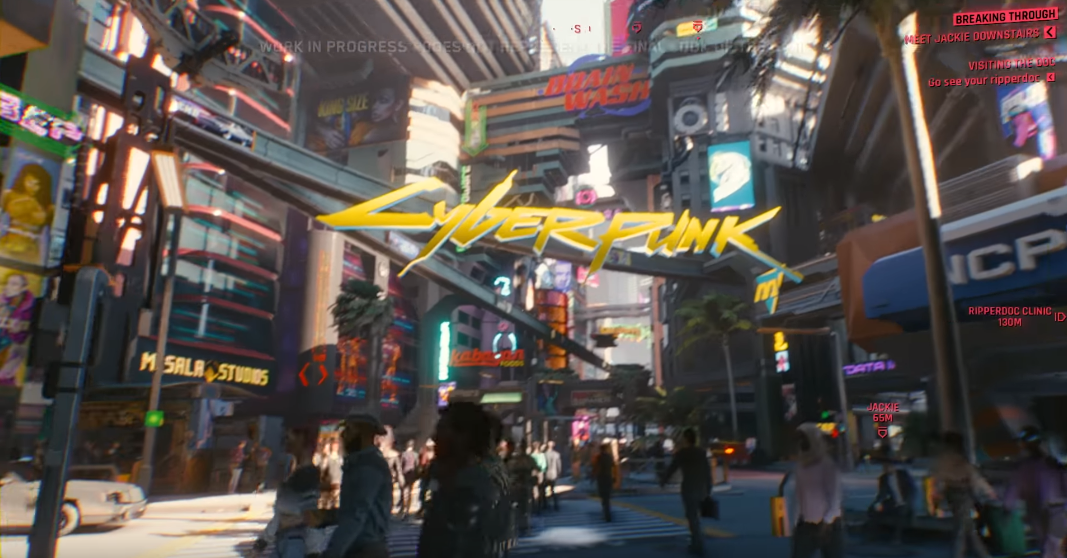 At the last part of the gamplay video, they showed us a Gear & weapon custmizations, they haven’t show too much details about it, but it’s obvious that it supports a various type of weapons an gears as your choice. 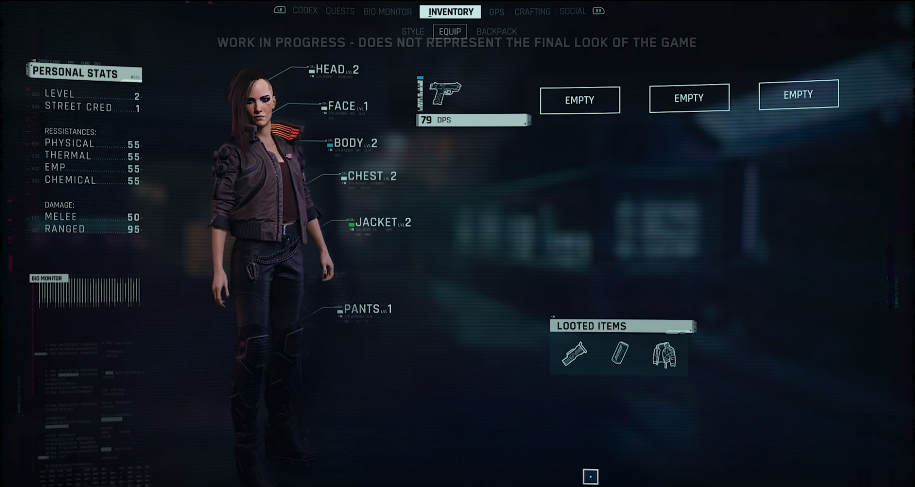 And then is a classic boss fight, boss can deliver lots of damage but as always, his is not clever enough, the most of the time, Boss just stand there and shoot, what the player need to do is using the enviroment as hers covers and find the weak spot to finish the job. 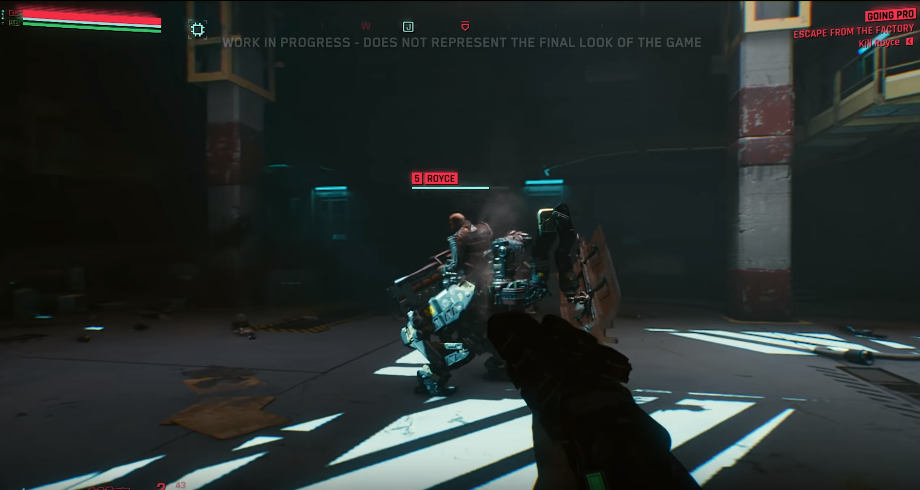 GamePretty will update latest news about Cyberpunk 2077 as well.