This guide is about farming those items. Those are really useful for the Blue sentinels covenant.

This guide is a translation of another guide, also made by me. English is not my main language, so there may be some typos. Please, don’t be so harsh about it.

This guide will focus on… well, How to farm Tokens of Fidelity and Cracked Blue Eye Orbs. It’s on the title, dude. Although, you can farm a few souls, and some unique and valuable items, such as:

What is a Token of Fidelity? What’s their usage?

A Token of Fidelity is a multiplayer item. You can get them by cooping and helping other players to defeat bosses, or if you’re a blue sentinel, to help players vanquish invaders. This item is very hard to obtain if you’re a high-level character, because getting summoned to help another player is something rare on those levels.

The main usage of the tokens of fidelity is coop-focused. You can use one in another player’s world, if you’re a summoned white phantom, in order to heal the host. Their main usage is pretty useless. However, Tokens of Fidelity are also a requirement for dueling on the Blue Sentinels arena. Each time you initiate a duel, and wheter you win or lose, a token of fidelity will be removed from your inventory.

What is a Cracked Blue Eye Orb? What’s their usage?

A Cracked Blue Eye Orb is, too, a multiplayer item. It allows Blue Sentinels to invade, as a blue phantom, players that have gathered a high level of Sin. These items can be dropped either by the Old Knights, or by the Heide Knights in Heide’s tower of Flame. However, the drop rate is quite low, and the vast amount of enemies in the area can become a bit overwhelming to deal with.

In this guide, I’ll focus on how to farm three special enemies that drop those two items specifically. 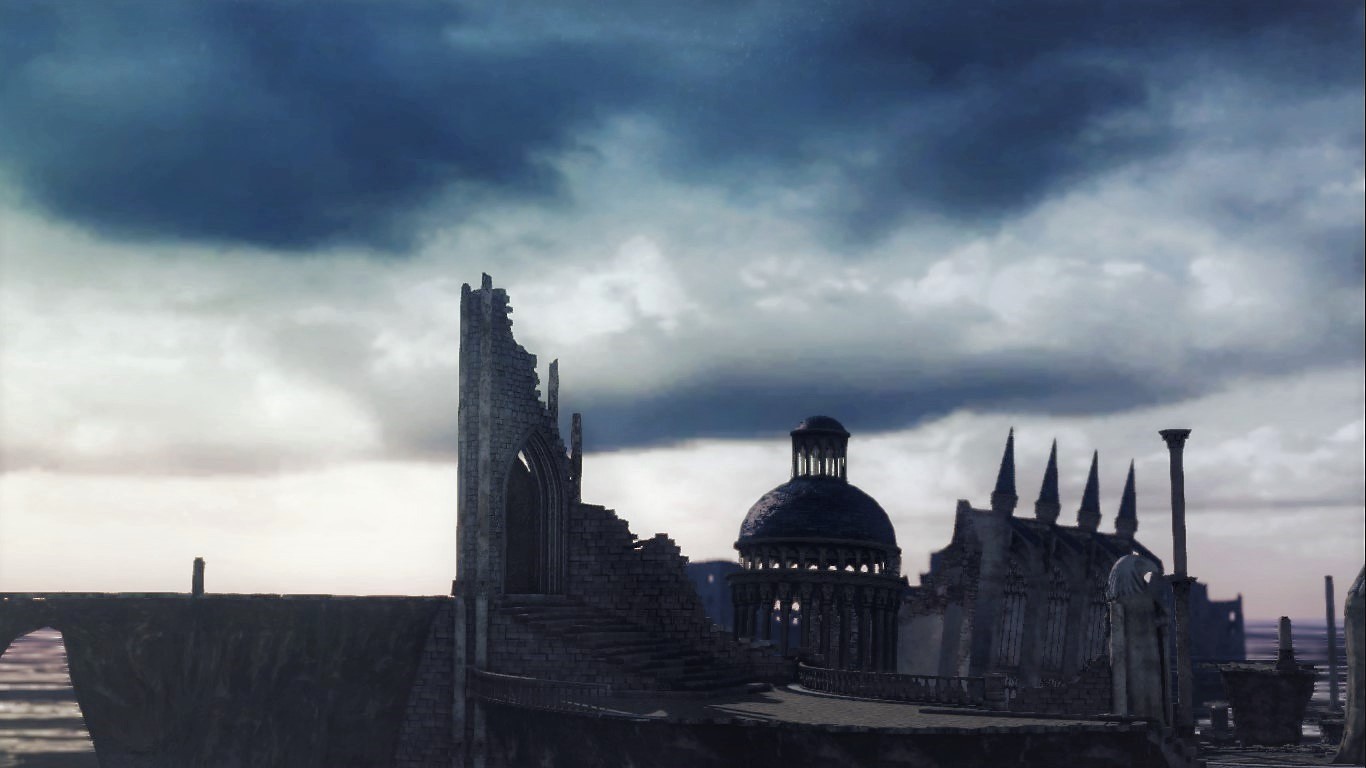 Things you need before the farming:

This farming method has a lot of requirements, but you gotta believe me, dude! The tokens of Fidelity and the Cracked Blue Eye Orbs are totally worth it if you are, or you want to be a Blue Sentinel! 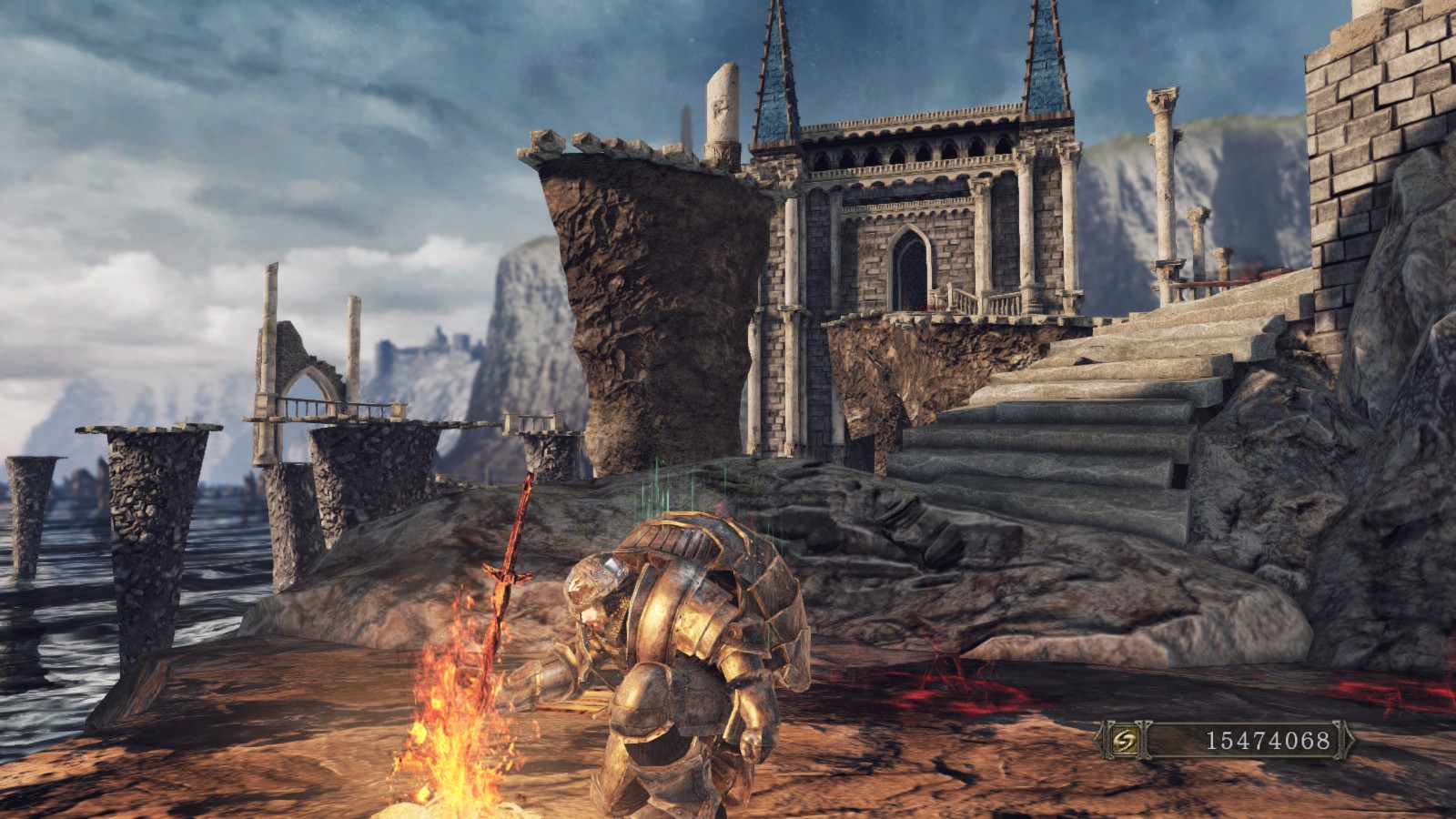 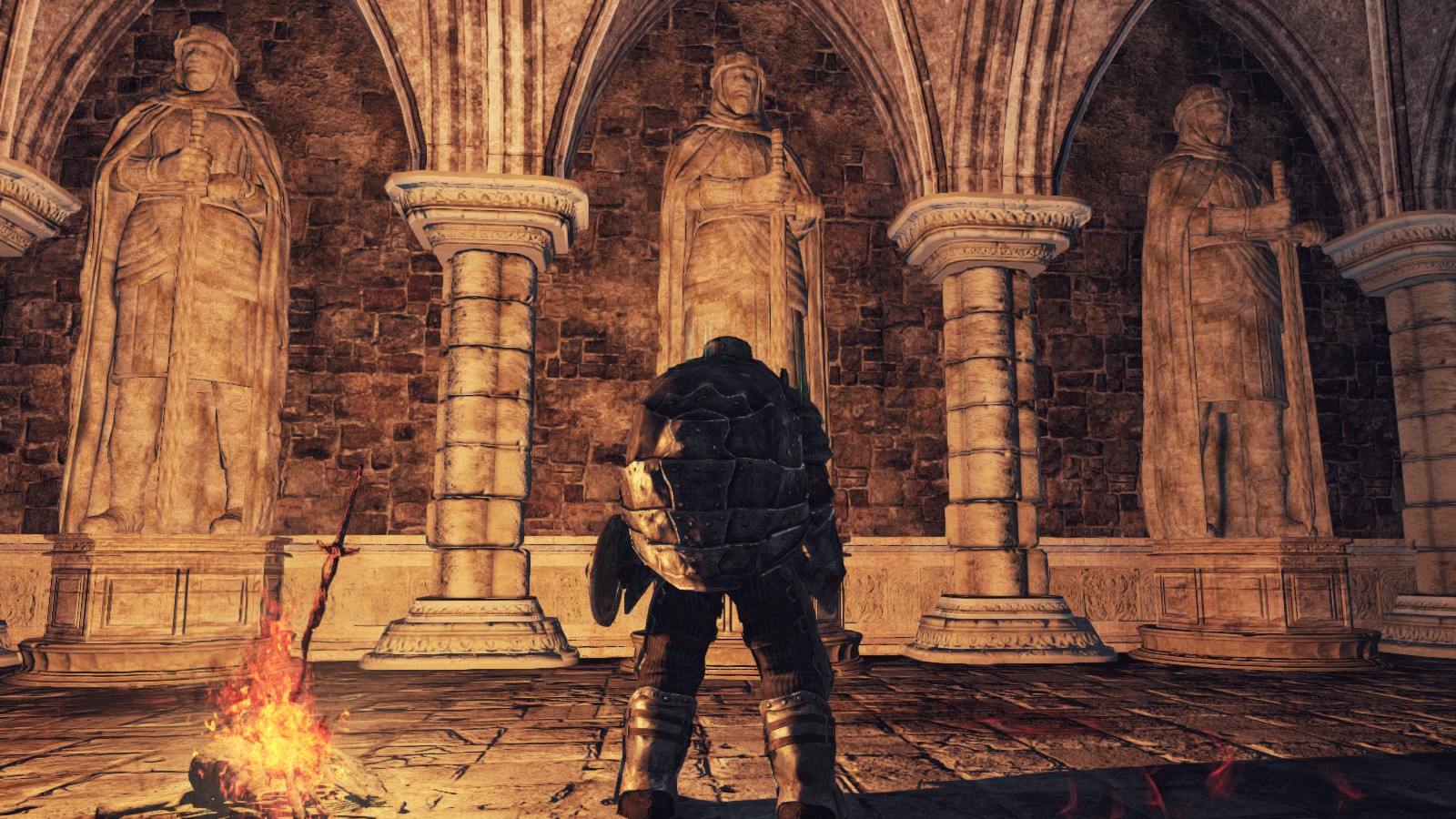 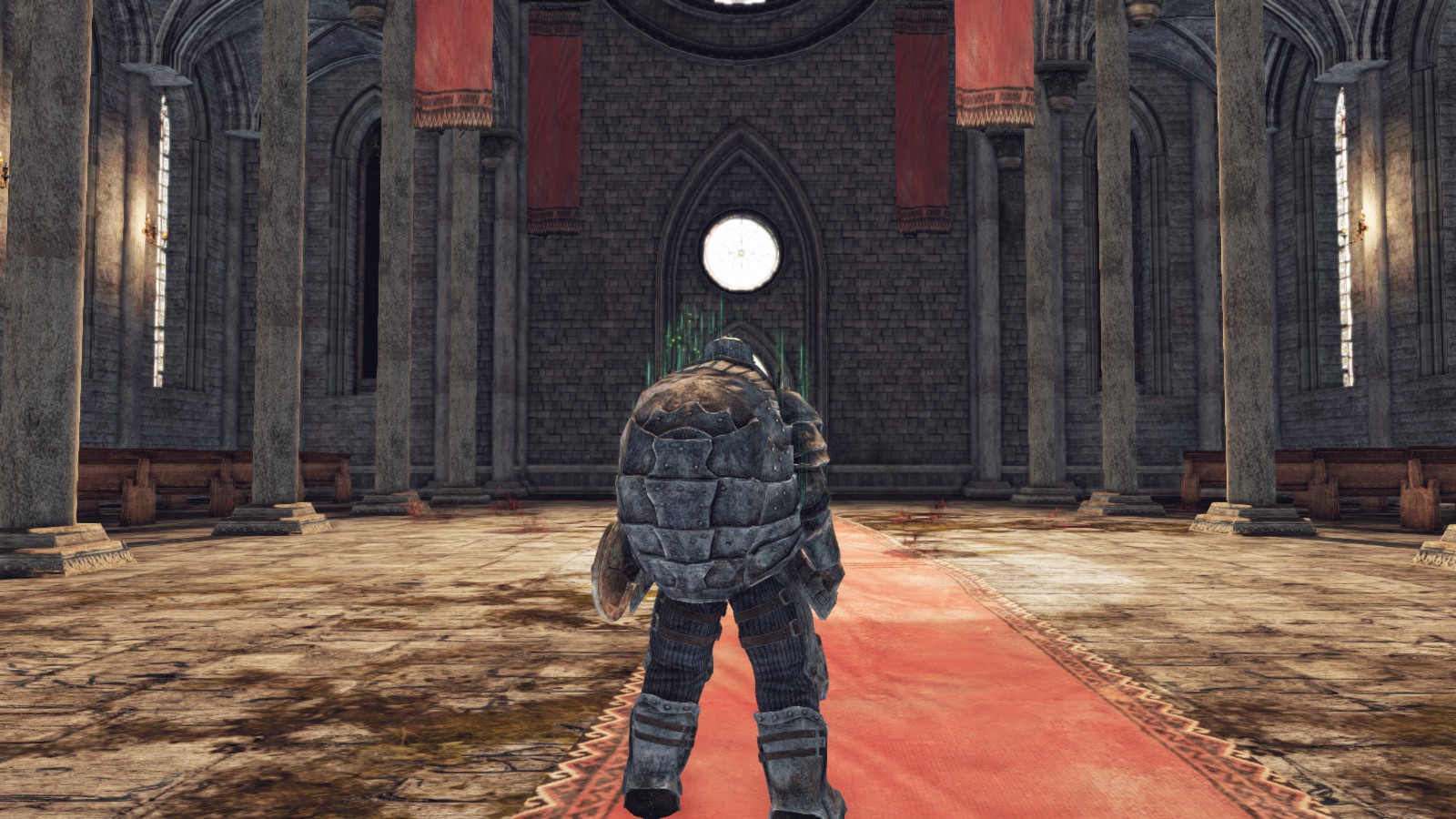 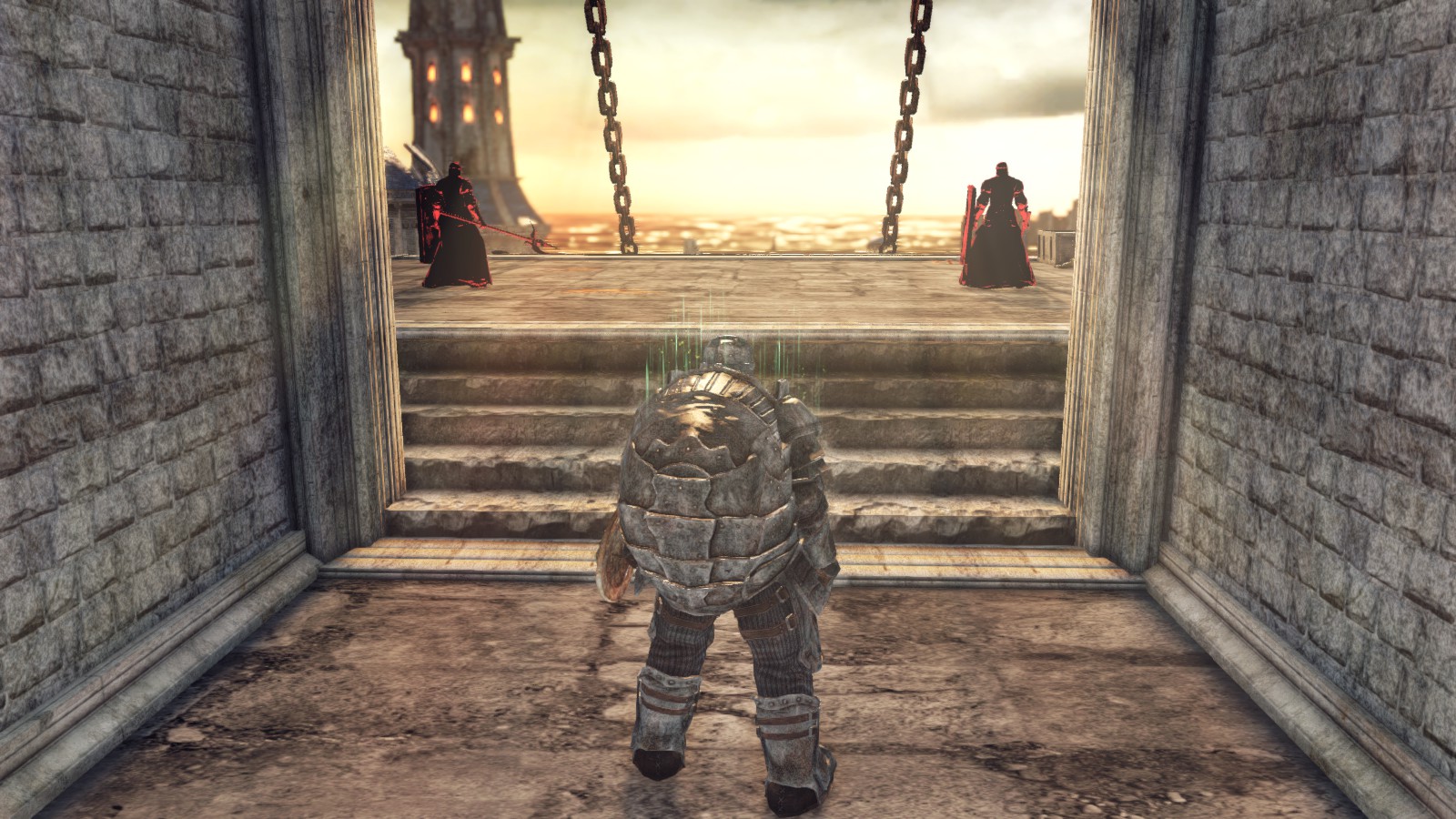 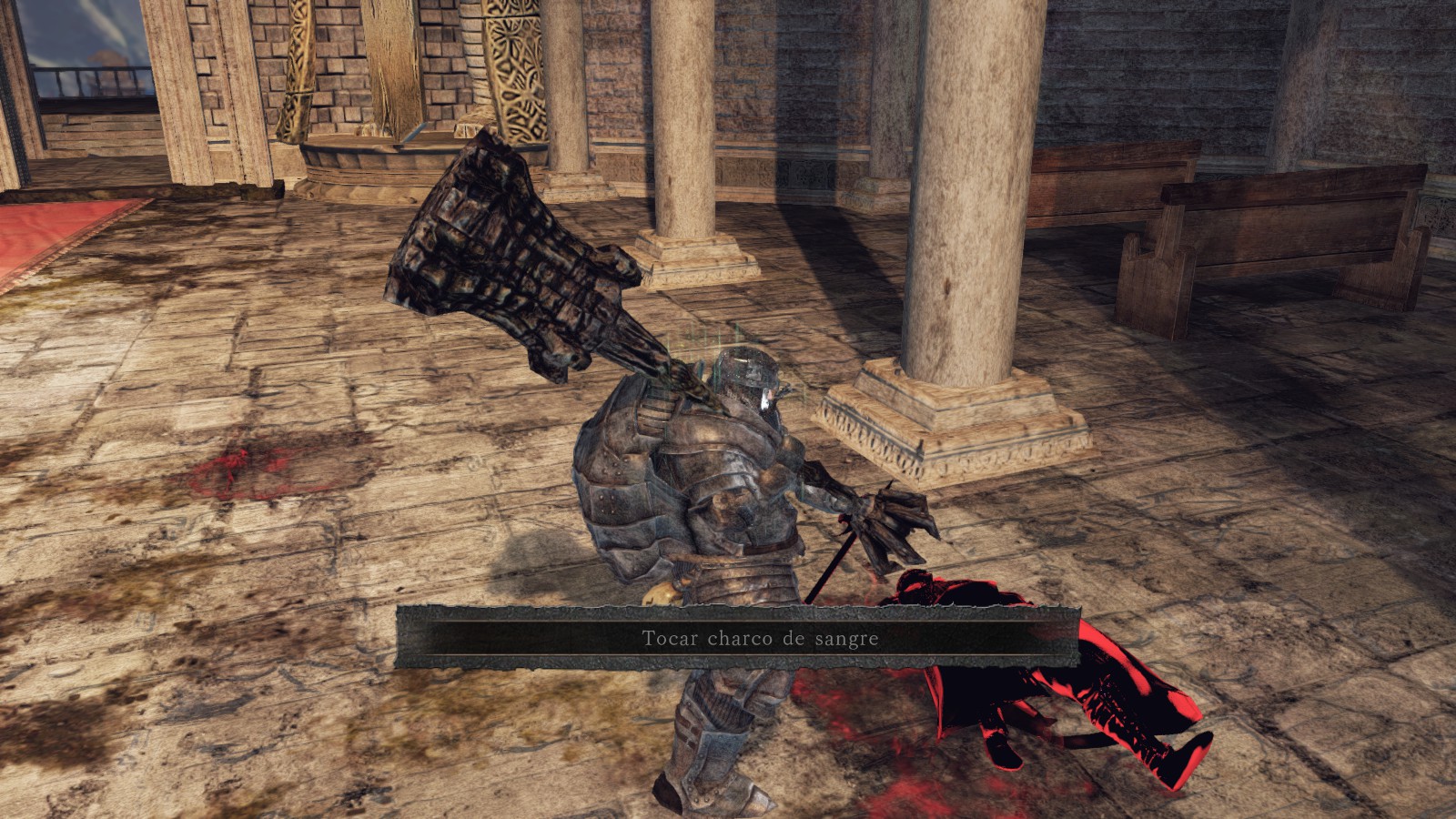 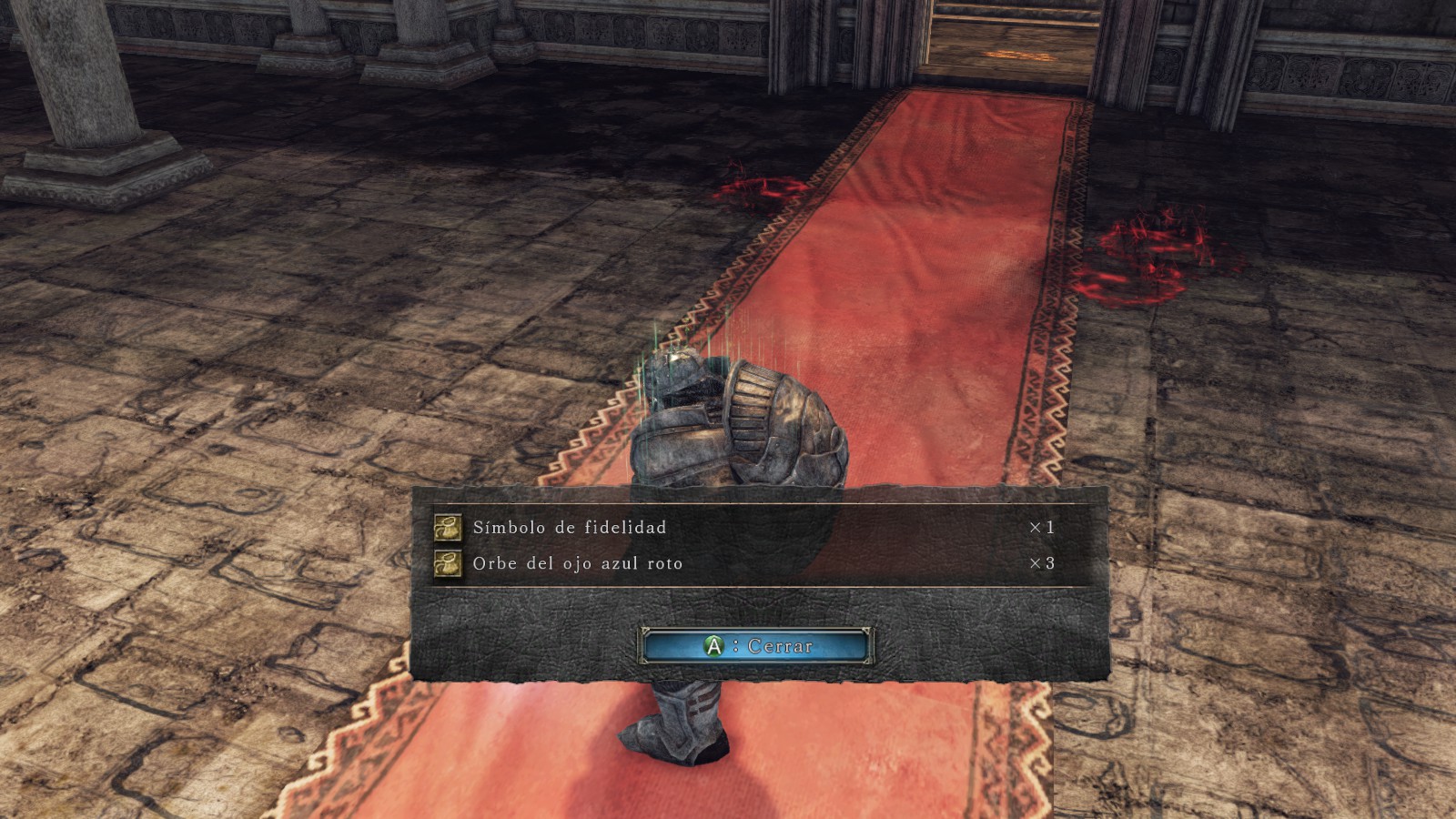 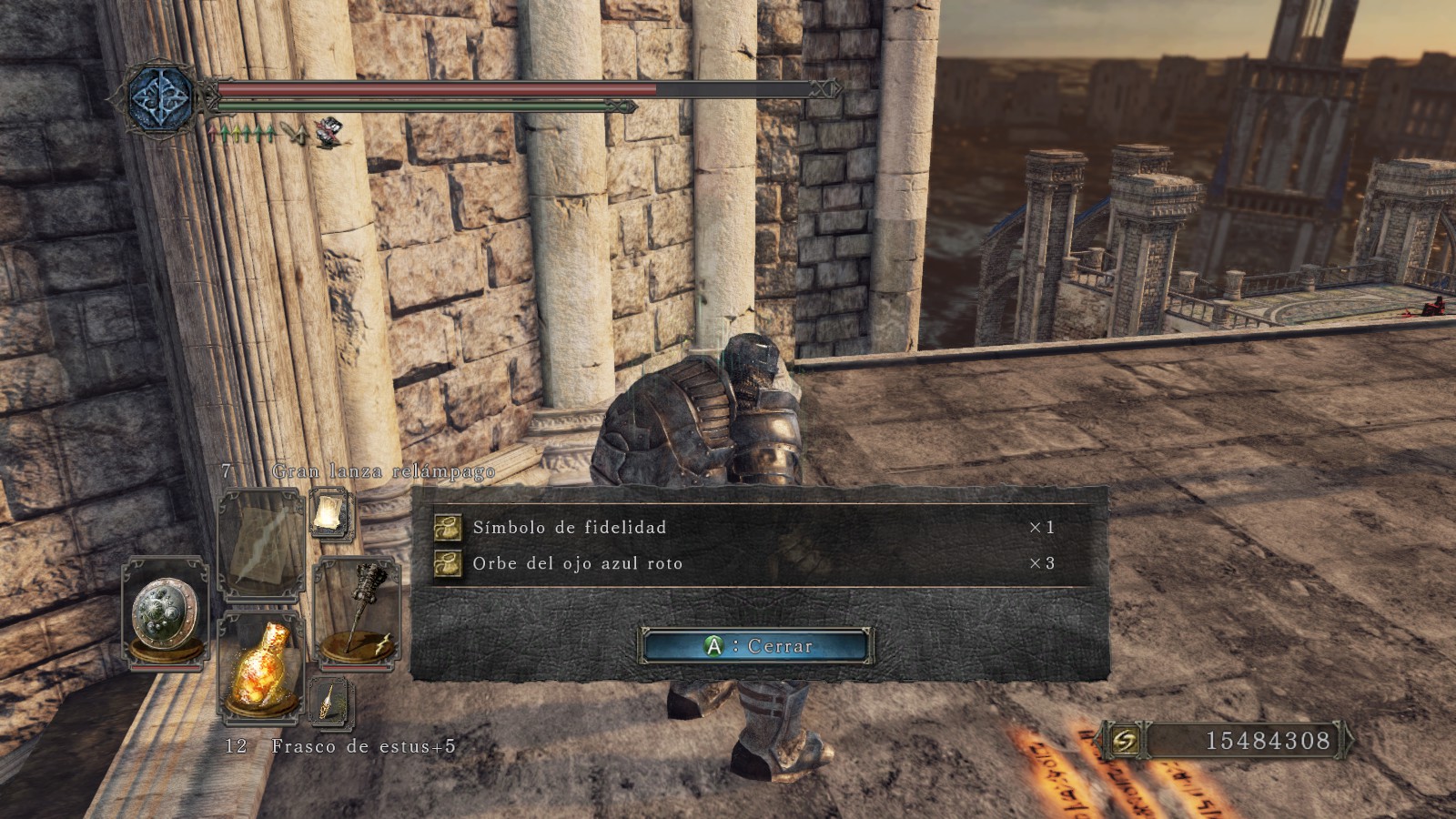 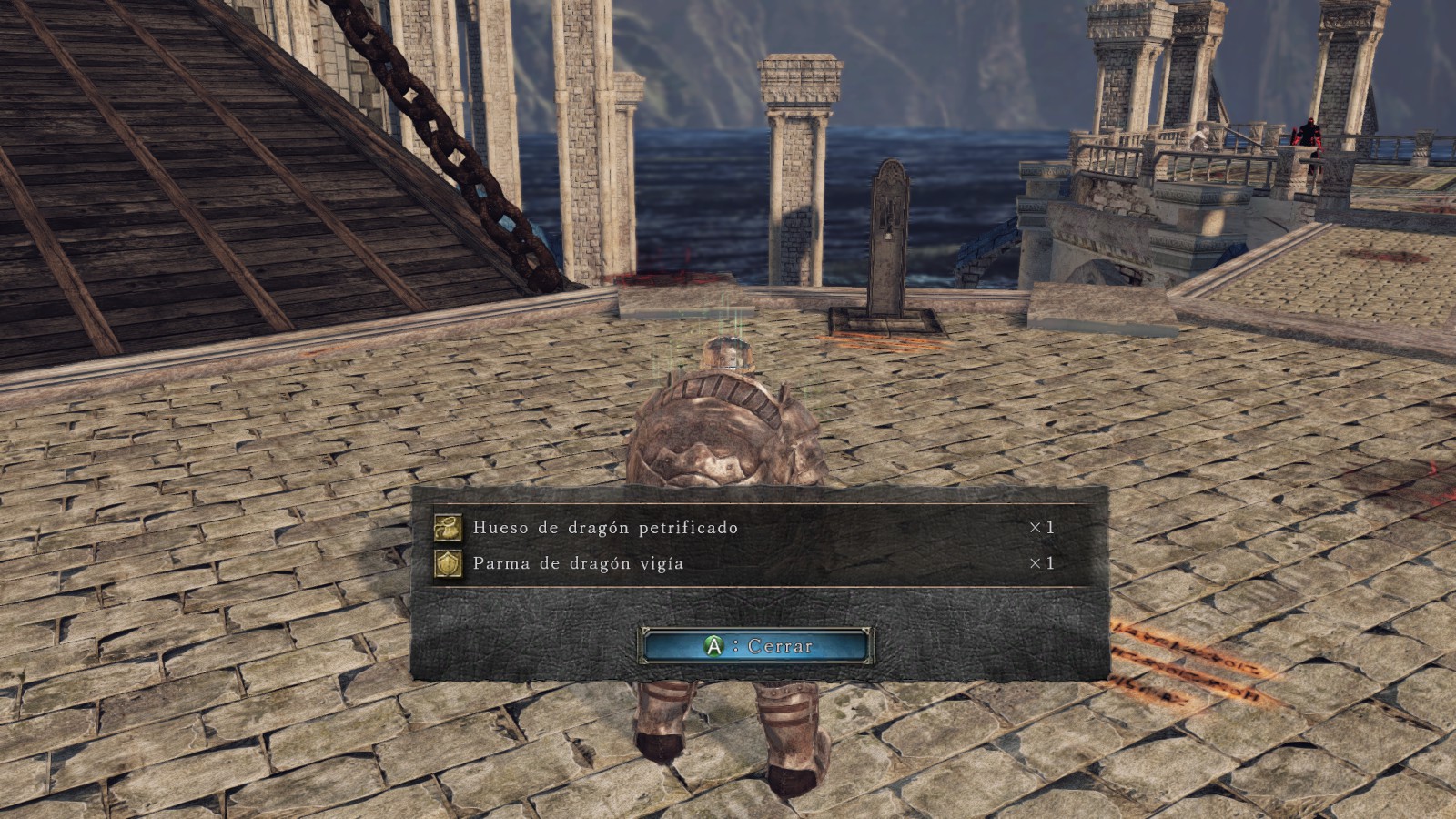 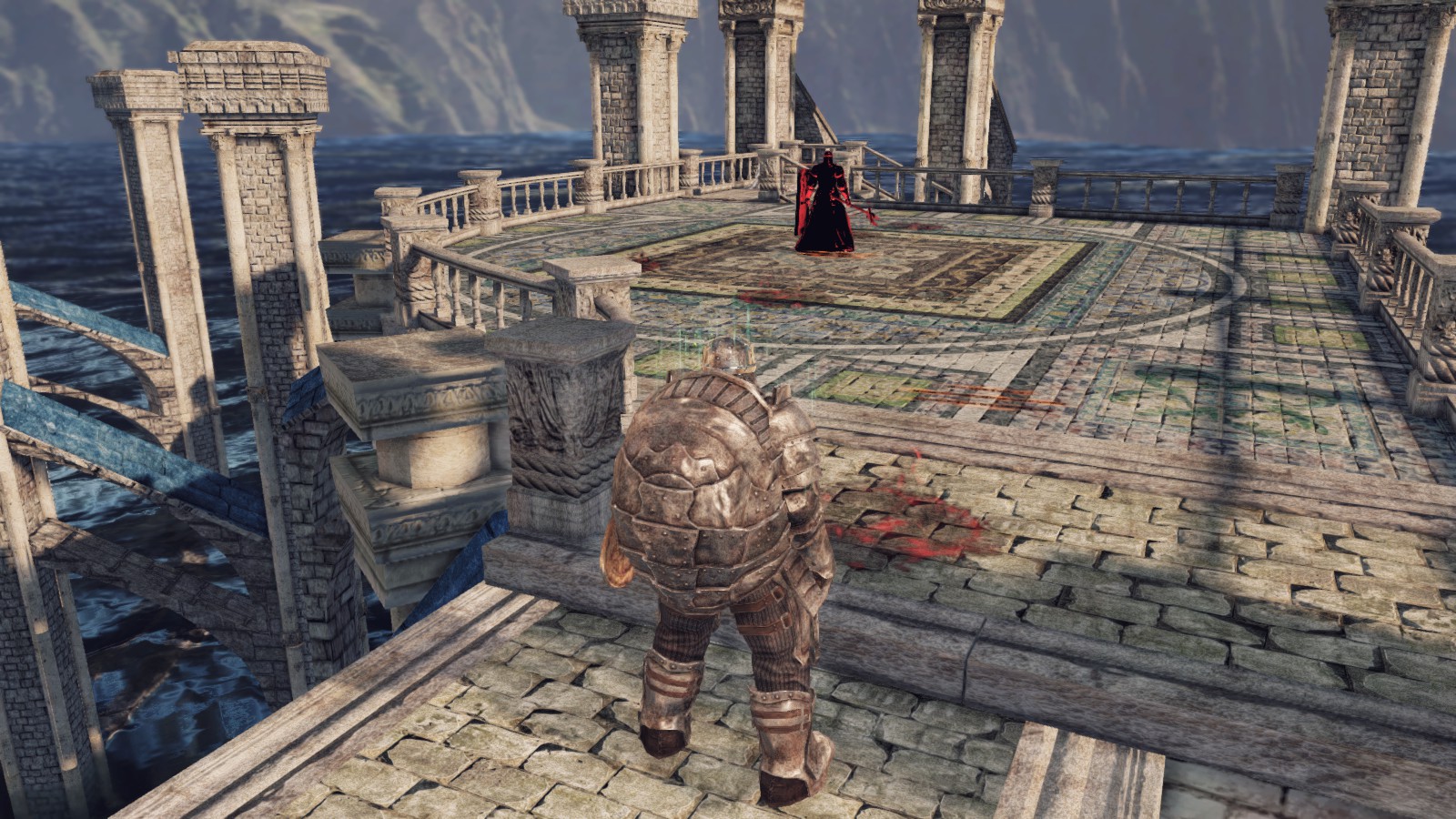 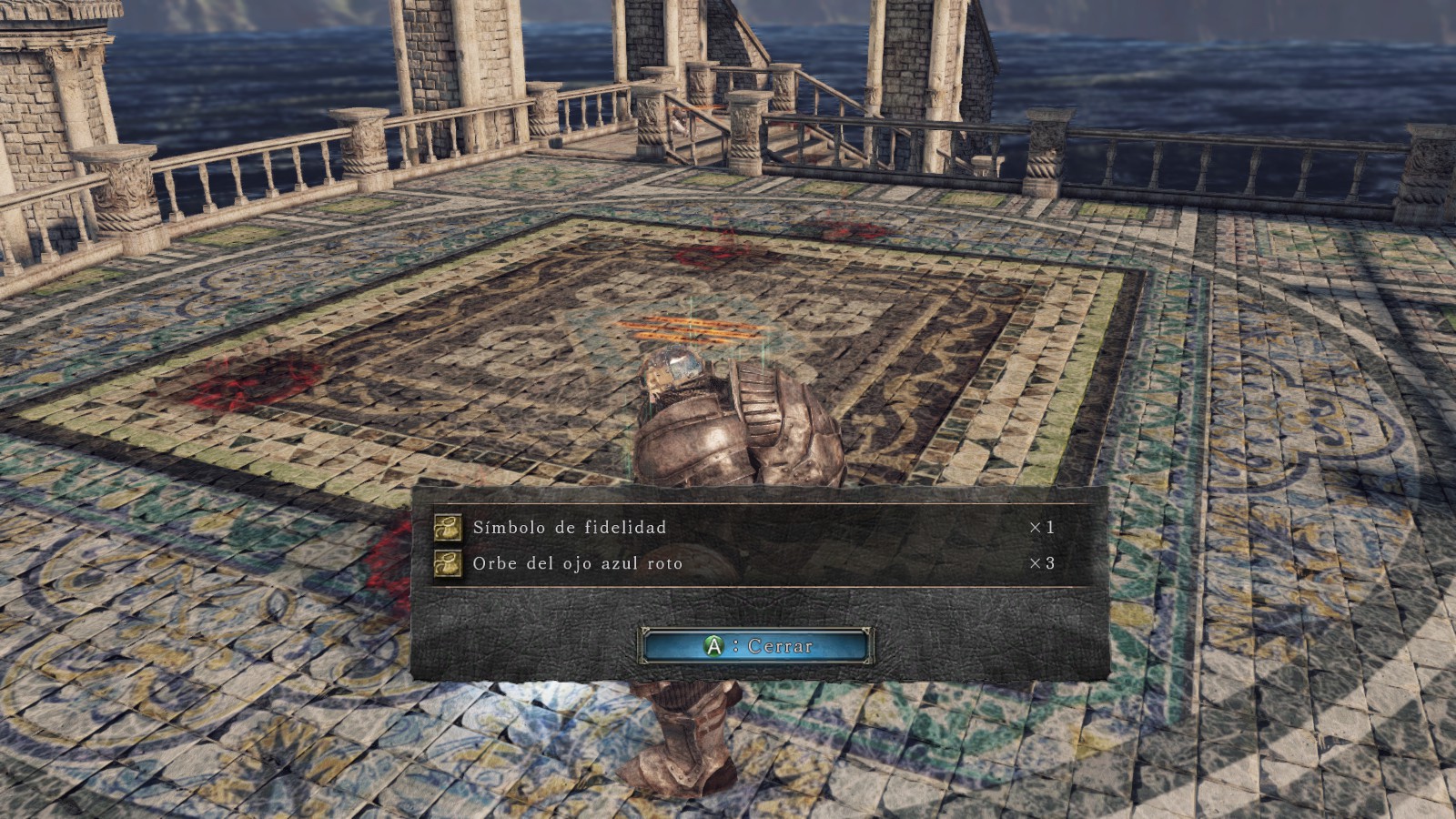 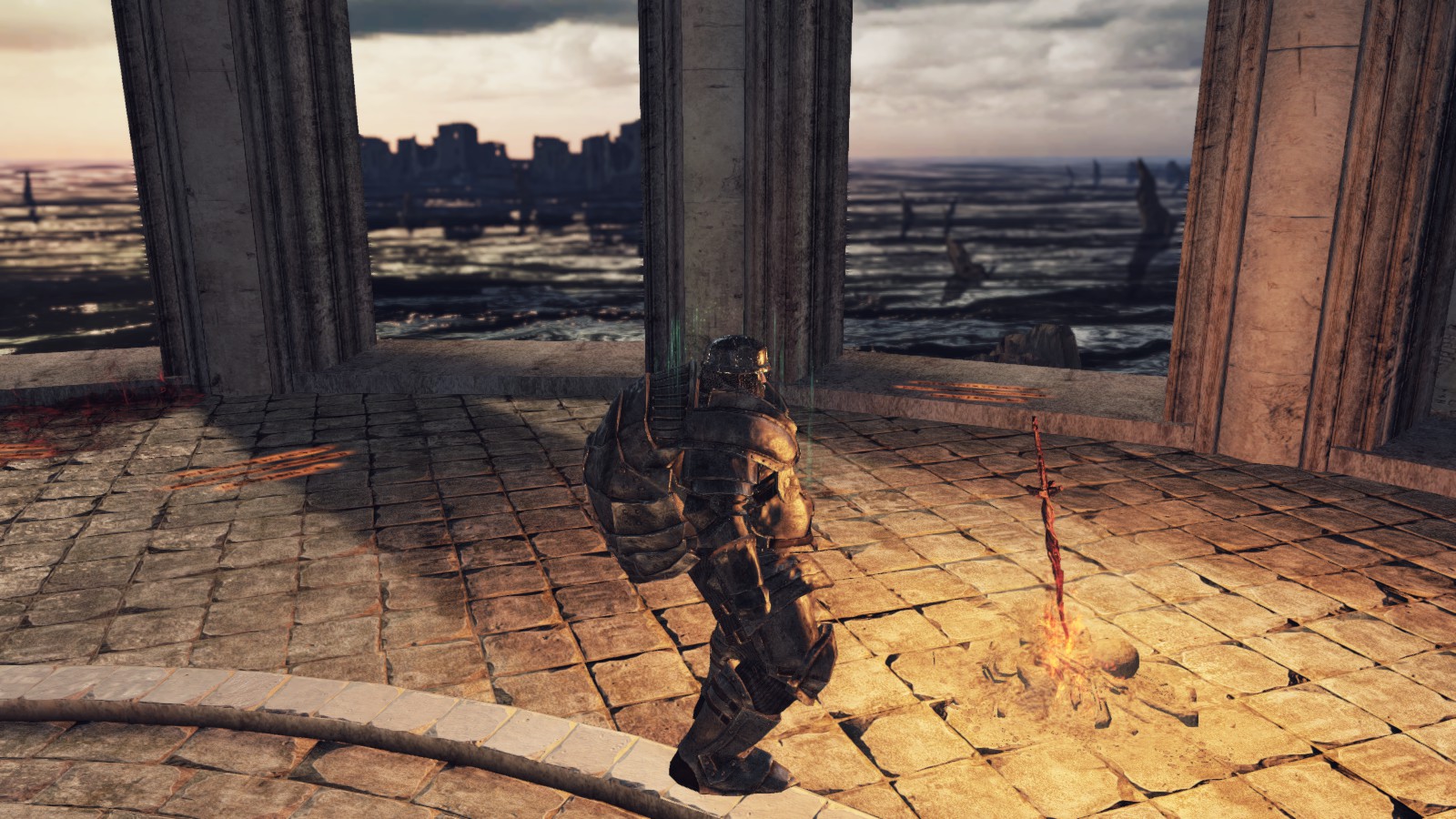 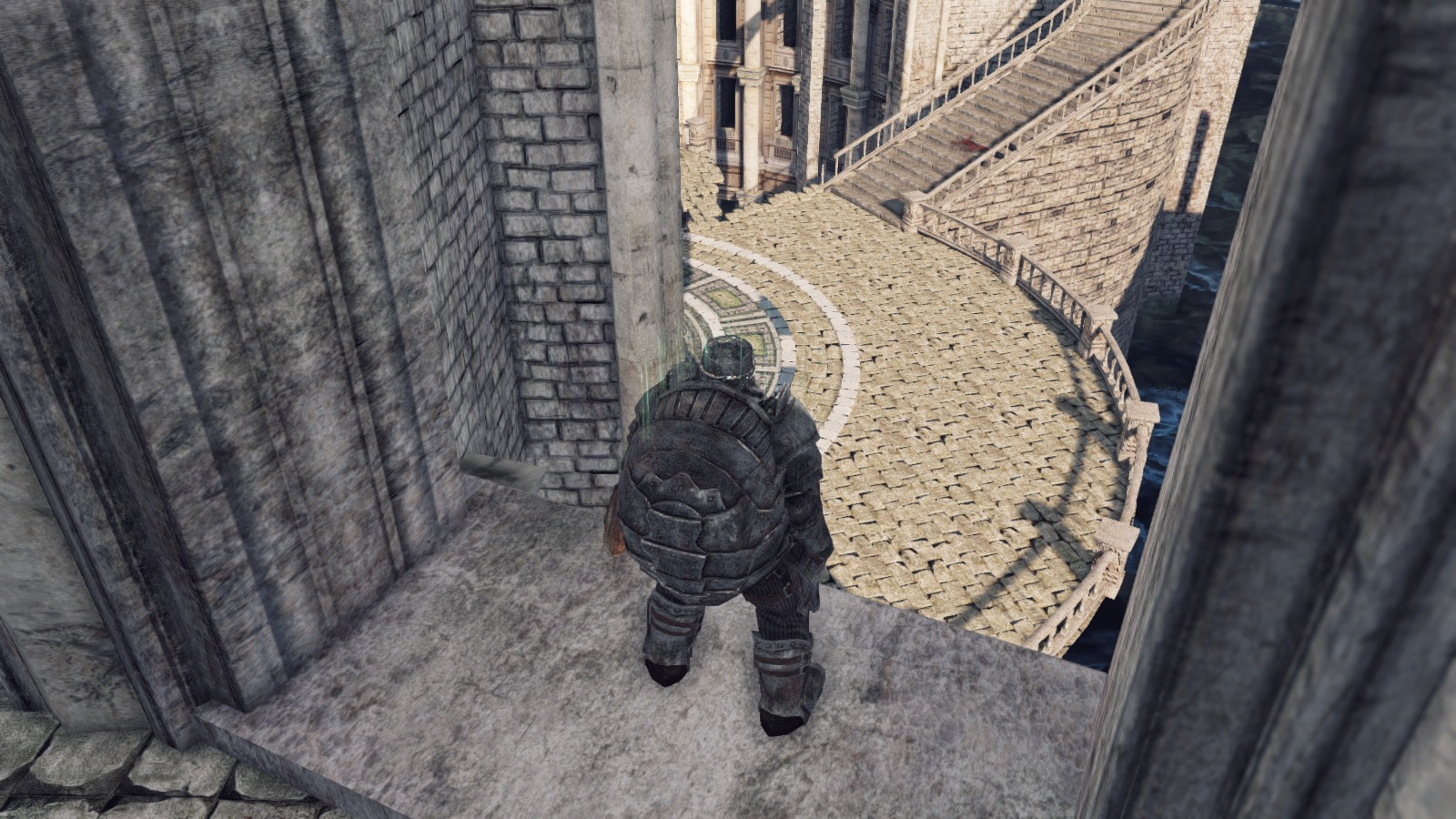 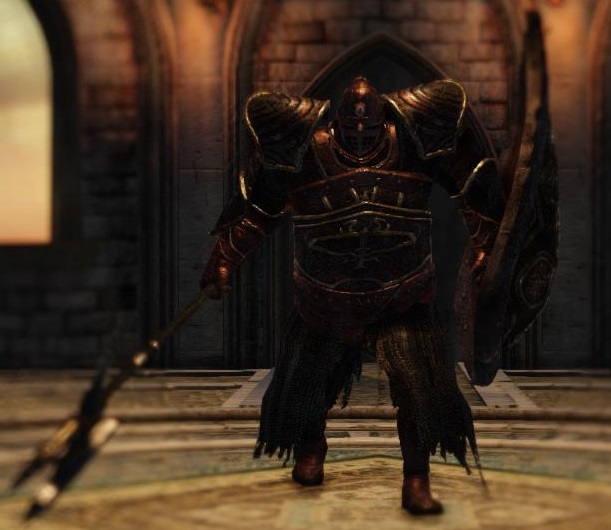 And, even if it takes you long, do not be ashamed, this guy has a lotta hp and defenses in NG+. 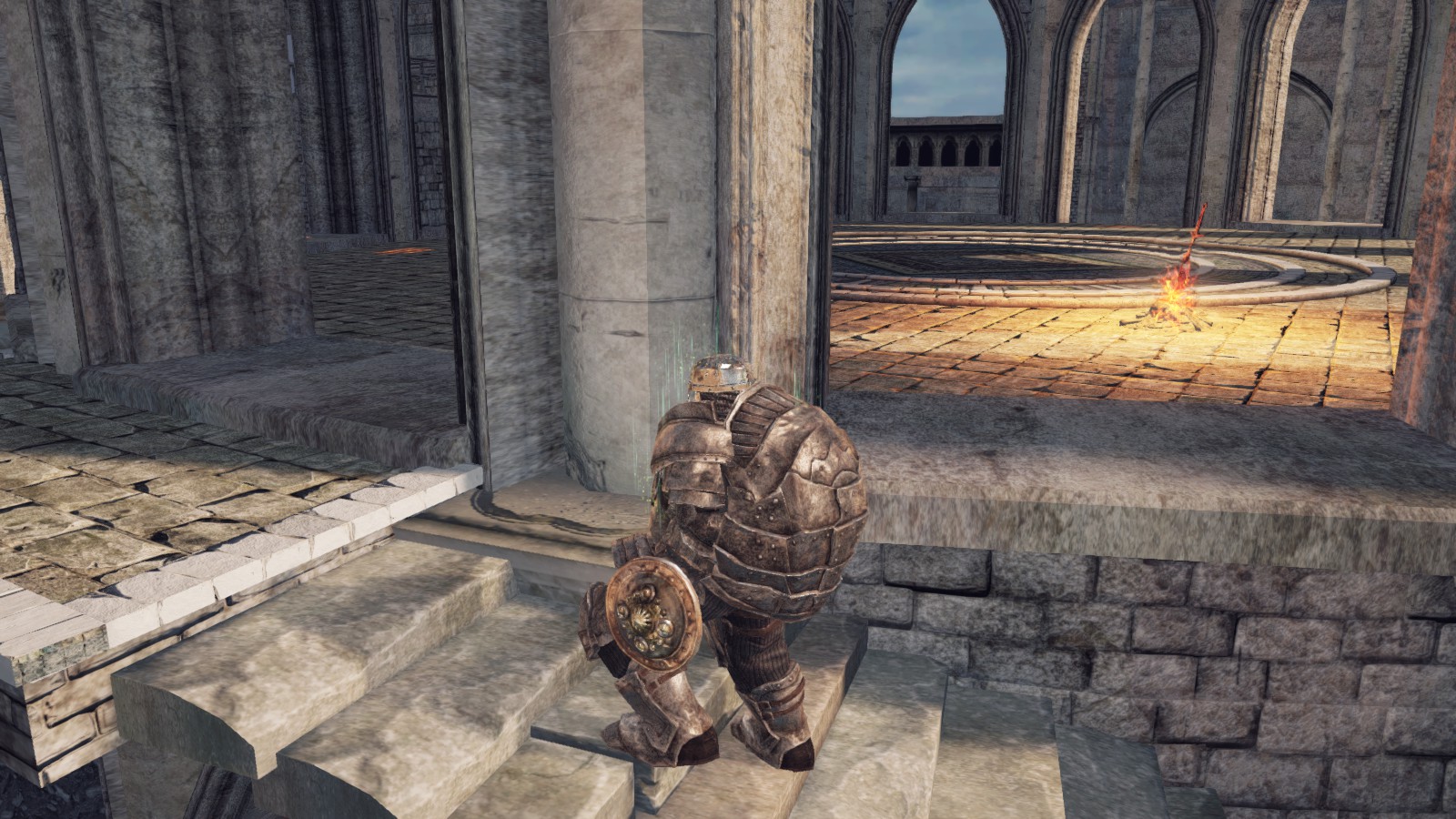 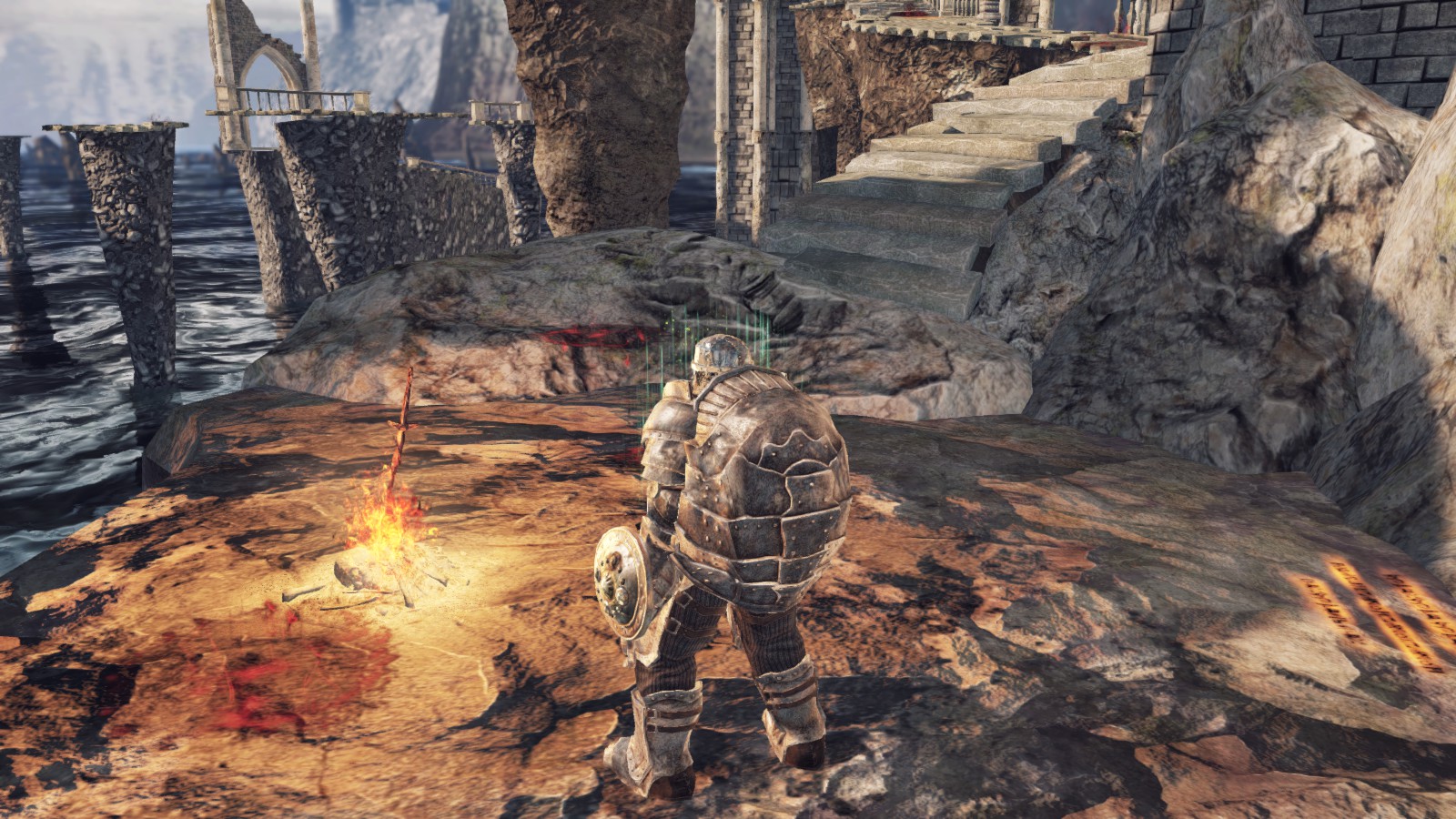 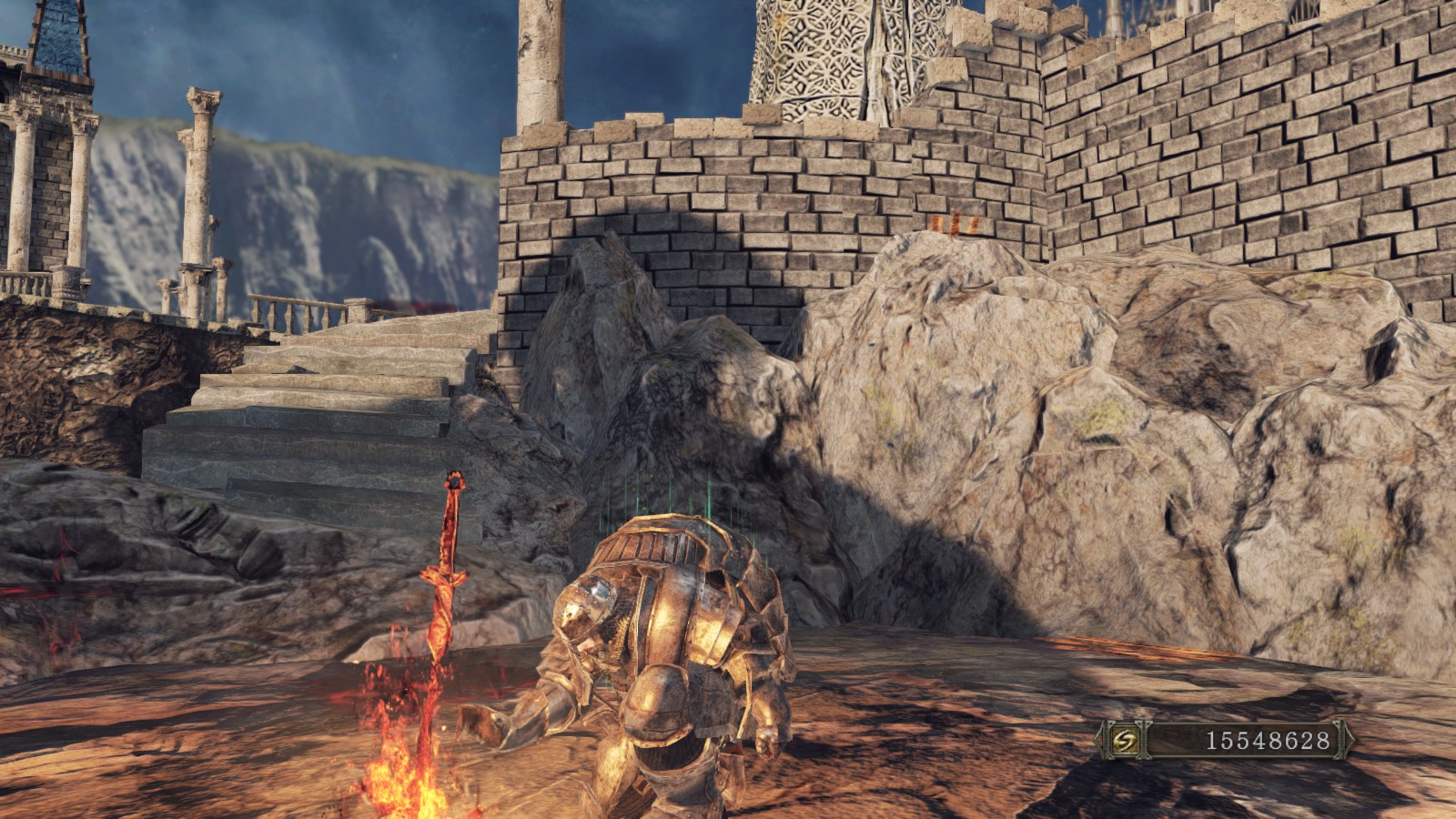 We can repeat the farming process as long as we have bonfire Ascetics. Which… I mean, I literally gave you a guide about how to farm ’em, so you can’t be low on ’em. 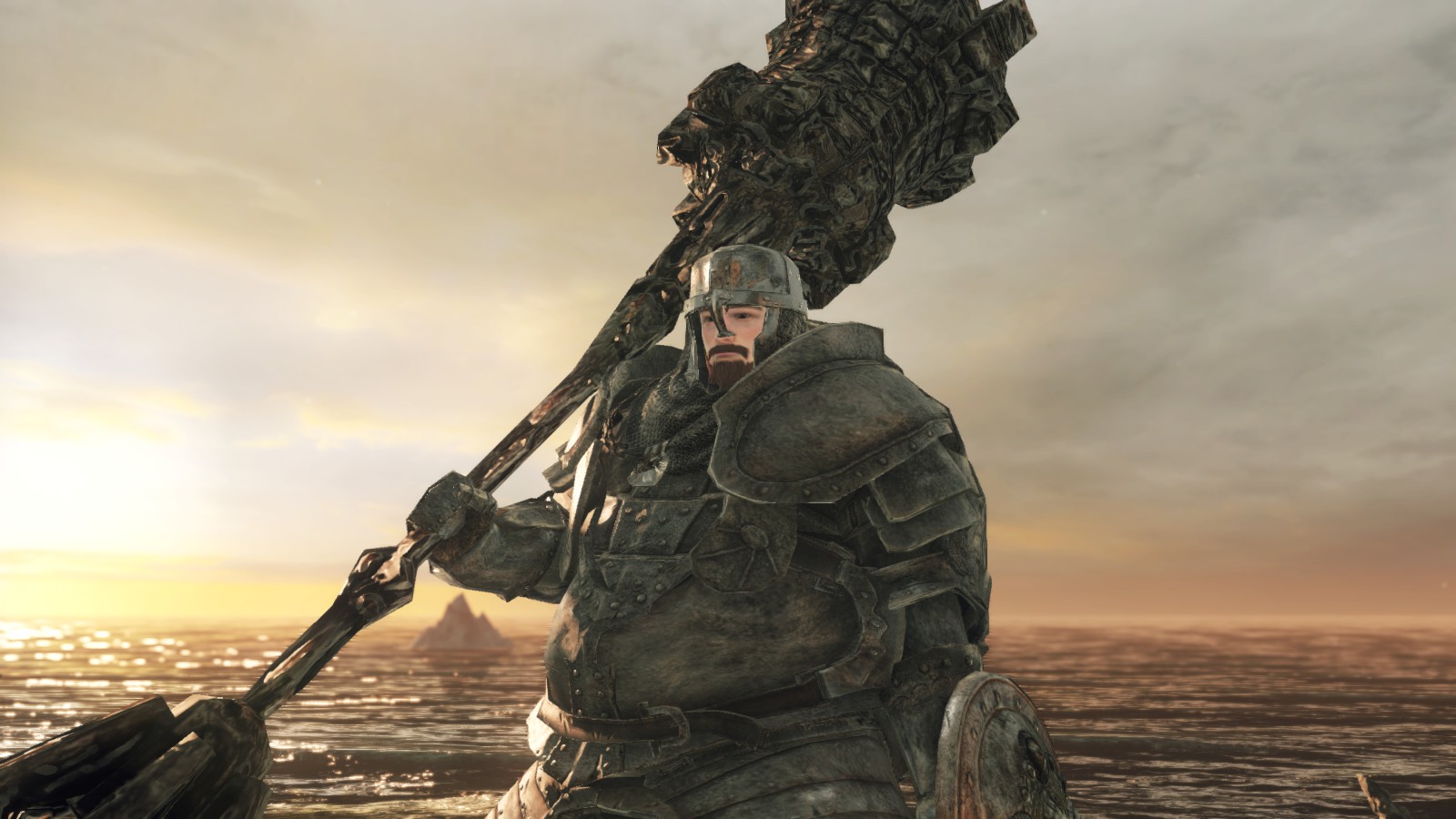 DARK SOULS™ II: Scholar of the First Sin has released on Apr 2, 2015. This guide was written by Civilian

This contains a detailed list of all the keywords within the, including some from cards that are only available when it is created by...

Gwen says that many stations can be upgraded. Here's where and how to find all the upgrades.   Kitchen Upgrade What it does:...

This guide details possibly the most efficient way to exp farm in boring man v2. Fair warning, this requires quite a bit of time to become...

Conan Exiles: How to Craft Weapons out of Eldarium

This guide will show the steps to crafting eldarium weapons   Getting the Recipe Around the center tower there is ley shrines,...

Phasmophobia is a 4 player online co-op psychologically horrible game. Just made this to figure out what ghost type it could be. I don't...