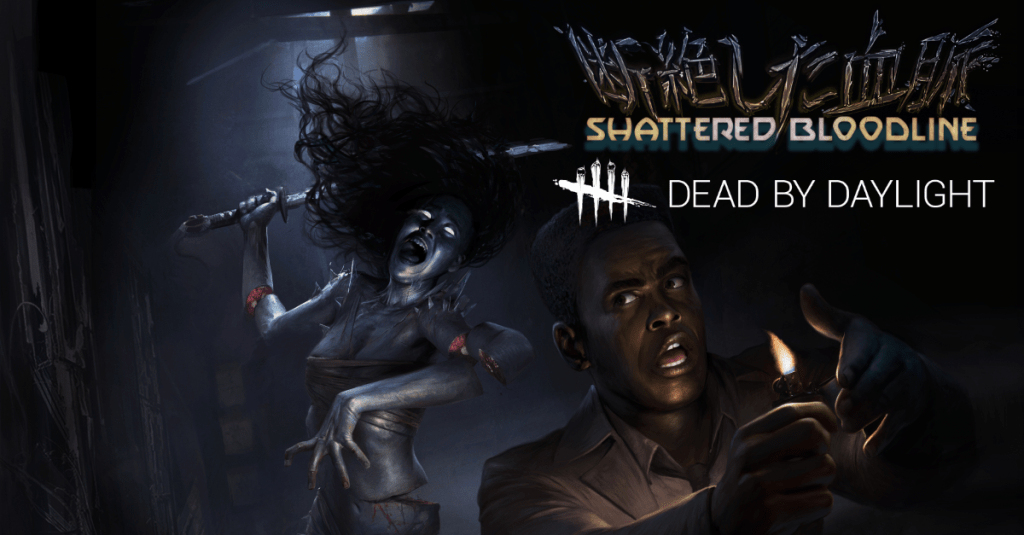 Dead by Daylight received a console update and PC patch along with a new survivor and new killer today. For those that purchase the Shattered Bloodlines DLC, you’ll get the chance to play a new survivor in Dead by Daylight. Adam Francis comes with three new survivor perks that will help you combat the killer in your quest to escape the map.

The survivor perks in update 2.2.0

Deliverance: Once you perform one safe hook rescue on another player Deliverance will activate. This perk boosts your chance to unhook yourself to 100%. After executing Deliverance, the user will be affected by the Broken status effect for 100 seconds.

Diversion: You can activate this by standing within the Killer’s terror radius while not in a chase for 45 seconds. Once the perk activates, you can use the Active Ability button while standing still and crouched to throw a pebble. This will cause a loud noise notification for the Killer allowing you to slip away while they’re investigating it. This perk can be used once before you have to recharge it.

The Spirit, like her name suggests, has powers that center around the spirit realm. The Spirit comes with three new perks as well.

You can use the following three killer perks as of Dead by Daylight update 2.20 as long as you have the Shattered Bloodlines DLC.

Hex: Haunted Ground: When this perk is active, two trapped Hex Totems will spawn. When one is cleansed, all survivors will be stricken with the Exposed status effect for 40 seconds. However, the remaining Hex Totem will then become a Dull Totem.

Rancor: When Rancor is active your killer becomes obsessed with a single survivor. Each time a generator is repaired, your obsession will see your aura for five seconds. However, you’ll get to see the auras of all survivors after a generator comes on-line for three seconds. Once all generators in a level are repaired, your obsession is stricken with the Exposed status effect, and you can kill them.

Spirit Fury: After breaking four pallets, The Entity will break the fifth one immediately. However, you’ll still be stunned as usual.

You can check out the full patch notes for PS4 here, or for PC here

Cyberpunk 2077 Decisions You Made Won’t Impact Players Instantly, But They Will Have Consequences