Quick description of how to get each achievement currently in DKO (Divine Knockout). 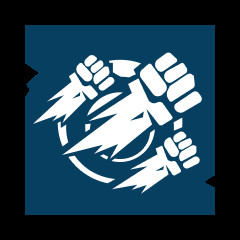 Divine Knock Out!:
Get three knockouts in one round 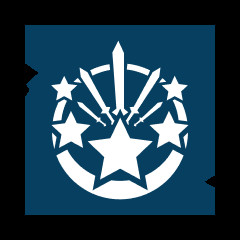 The Penta-Ultimate:
Use the Ultimate ability 5 times in one match 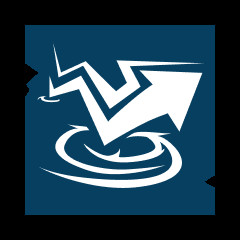 Rebound:
For this achievement you need to get 20 rebound knockouts on opponents.

To elaborate you need to knockout your opponent by first hitting them against an object such as a wall which leads into a knockout as opposed to a normal knockout where you just hit them out without that obstacle. Use heavy attacks to get this achievements because it will take much longer otherwise. 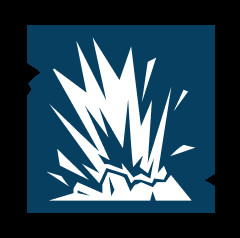 Destructive:
This achievement is gained by destroying 100 objects during matches such as boxes, pillars, or walls. 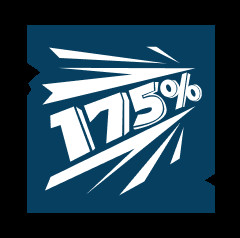 Resilient:
Win a match when your vulnerability/health is above 175%. This one will likely come with time but if you play passive when close to a win it should be easy to get. 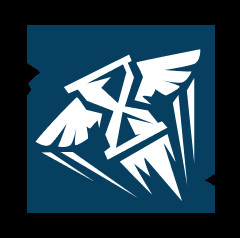 Air-Time:
You get this achievement by landing on the stage after being in the air for 8 seconds. Amaterasu is highly suggested for this by me since she can move well in the air. 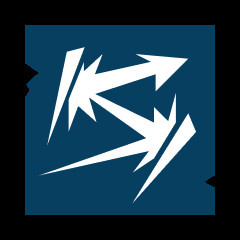 PvE’d:
Knockout an enemy by knocking them into a stage hazard best example is the boulders on Rockslide Ridge. 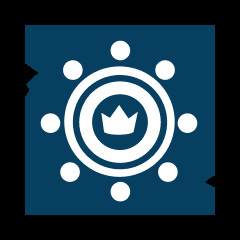 Traveler’s Tall Tale:
Win a round on 8 different arenas. Simple enough just play the game enough and you should get it. 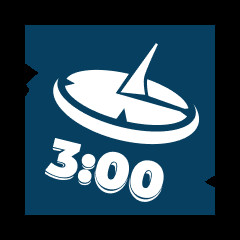 Practice Makes Perfect:
Spend 3 minutes in the practice arena. Don’t need to play or anything just go use the restroom and return with a free achievement!

Now onto the ‘boring’ repeat achievements: 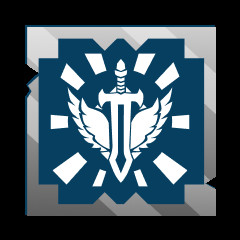 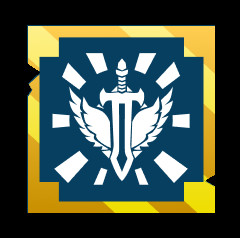 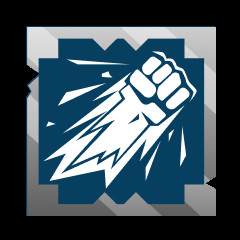 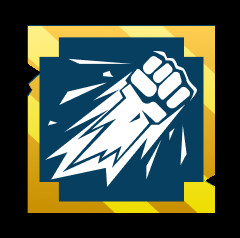 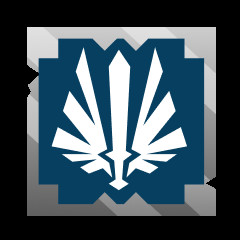 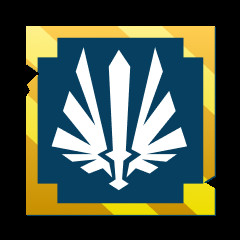 Victorious Gold:
It says win 100 matches but mine appeared at the same time as Victorious Silver after 10 matches which may be a bug. 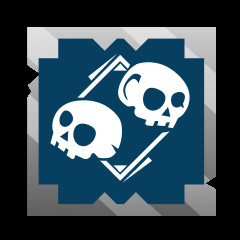 Note: I have not attained this achievement because I believe this achievement is bugged since I have KOs gold even though I likely do not have 50 double KOs and only 0.1% of players have gotten the achievement. Just normal hi-rez stuff it will likely be fixed soon. 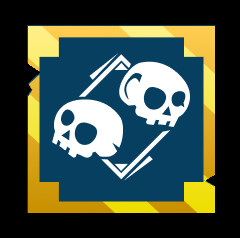 Once again I will preface that I did not get this achievement at 50 for some reason once again I believe this is a bug in the current version of the game sorry for any confusion. 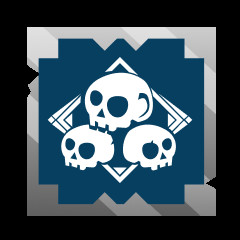 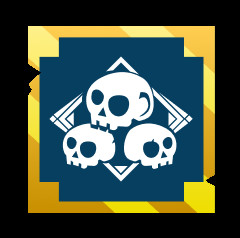 Note: similarly to the double KO achievements this achievement is bugged. I do not have 30 triple KO I can promise that. My theory is that the gold achievement value is the same as the silver triple KOs achievement which is why I gained both at the same time at 3 triple KOs.

Thanks to TheFreshCoconut for his excellent guide, all credits belong to his effort. if this guide helps you, please support and rate it via Steam Community. enjoy the game.