Dreams‘ story mode looks to be a promising journey through a strange and emotionally heavy space. Here are the characters of the tale and what we know so far about them.

The protagonist, a musician with a haunted past, and the man whose shifting mind serves as home to the story itself. “The story is essentially about ­him ­finding­ his way back to being able to collaborate and play music with other people again and enrich his life.”

Art and Laila’s toys from childhood, as well as Art and Laila’s alter egos in some of the sequences in Dreams, the plush animals are more than the cutesy animals they appear to be. “Frances tends to be a little bit more wild and­ interested ­in ­thrashing­ stuff­ up. Foxy­ is ­a ­bit ­more ­wily­ and wants to stand back and essentially search the situation out a bit before he does anything.” 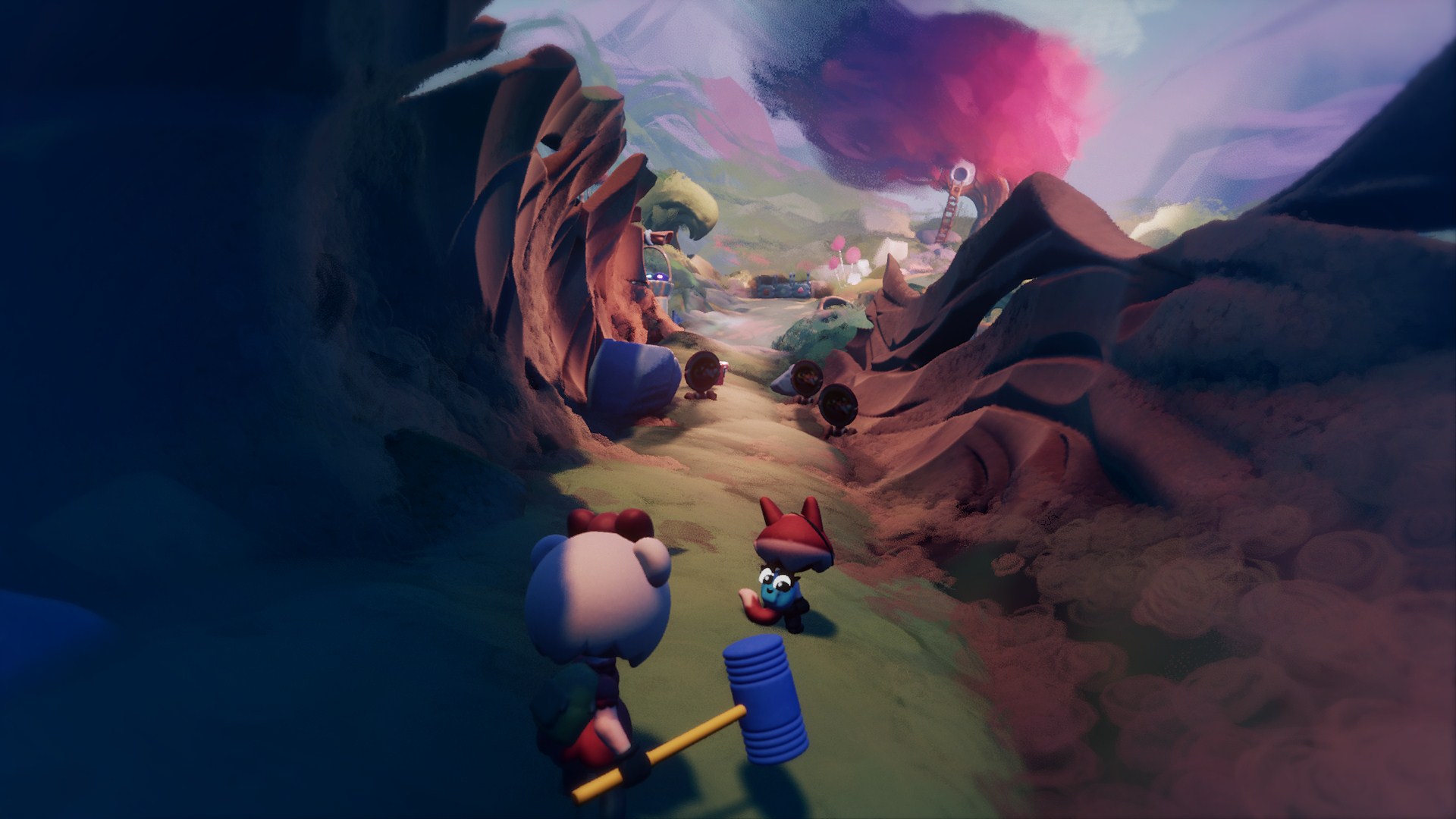 A dragon Art is constantly pursuing.  “Lancewing is this symbol for people being able to create, which is ultimately represented by the idea of putting the band back together.”

Art’s ­childhood­ friend­ and ­former ­bandmate. ­A­ split­ between­ the­ two­ flung­ each in opposite directions, with Art’s musical ability fading while Laila’s star shines on. However, that doesn’t stop her from missing their time together. “What she really misses is the collaboration part of their relationship. She does miss his company and creating but she’s also just as stubborn as Art.”

Another favorite toy of Art from his childhood, Ellison and Creative Director Mark Healey describe the robot asa sort of “chi gun” for Art.  “D-Bug is also a toy that Art used to have, but D-Bug’s job in our story ­is­ to ­ward ­off­ a­ lot­ of these bad feelings and lack of energy that Art has felt in the past and reawaken a lot of his feelings in life, especially about how he felt about­ inventing ­stuff ­as­ a child.”

Check our other articles for all the latest gaming articles