‘The Bitter Coast’ also known as ‘E1MS2’ also known as the screenshot of the meme ‘Won’t Somebody Please Think of the Children?’ is a map not included in the final version of the game, available to all with the release of ‘The Goodies’ DLC. There are four secrets here that I didn’t know existed until recently. Shall we find them all?

Before you continue, I strongly recommend that you try to find the secrets yourself and go back to the guide if something does not work.

First secret
Located right next to our spawn, you will see a flooded mausoleum go around to the right and you will see a small hole at the bottom of the wall slip down and the secret is yours. 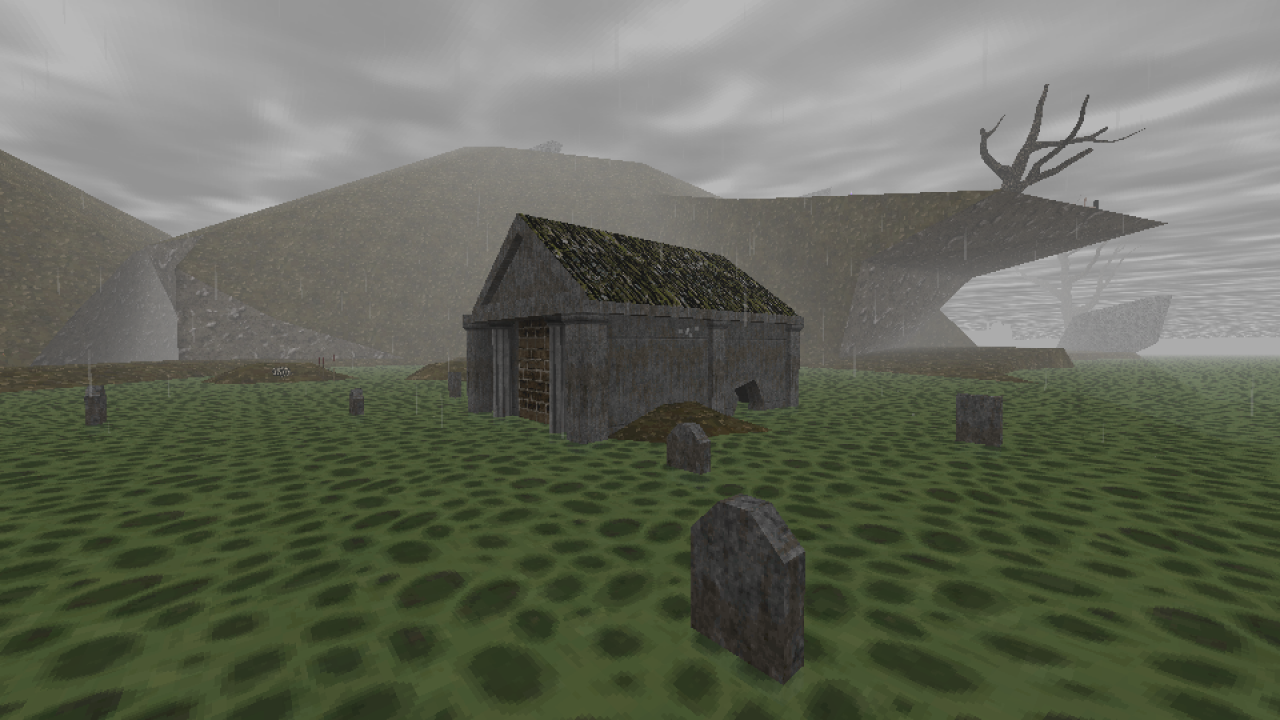 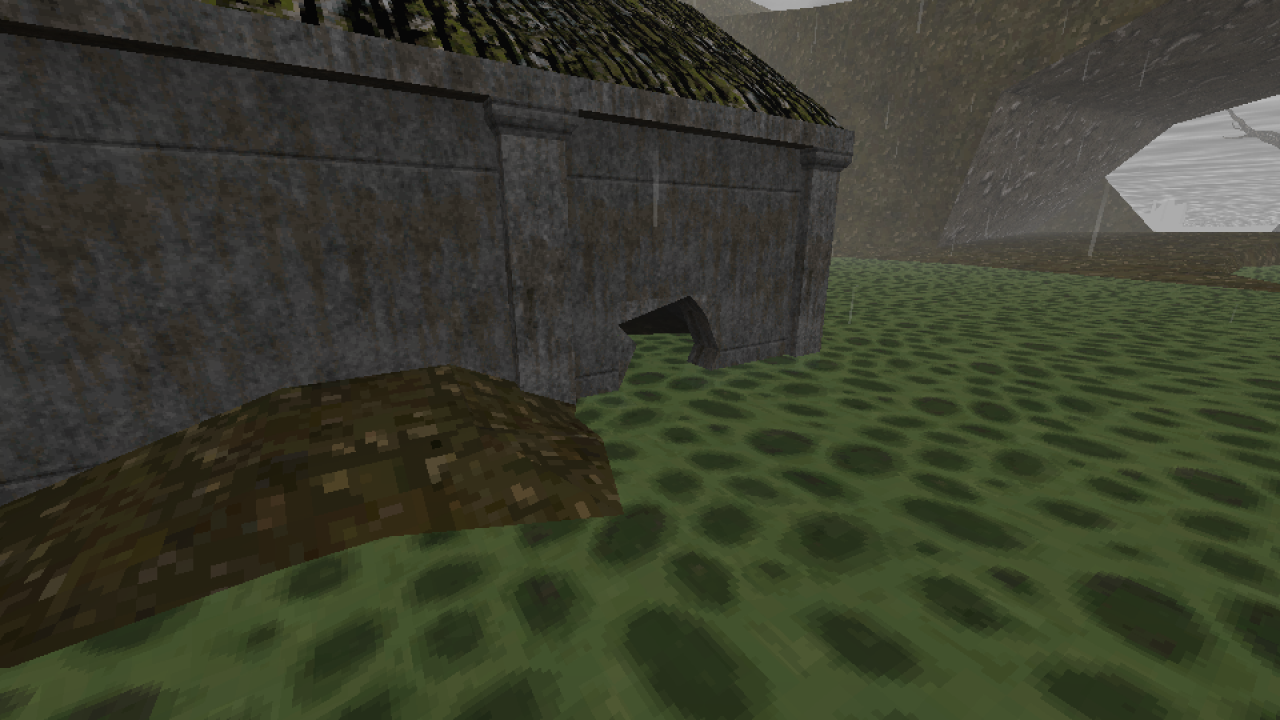 The second secret is on a cliff, easily accessible from the other side, here you will find a resting place with a bottle of beer, a box of rifle ammo and a offer to do a flip like in E2M1. 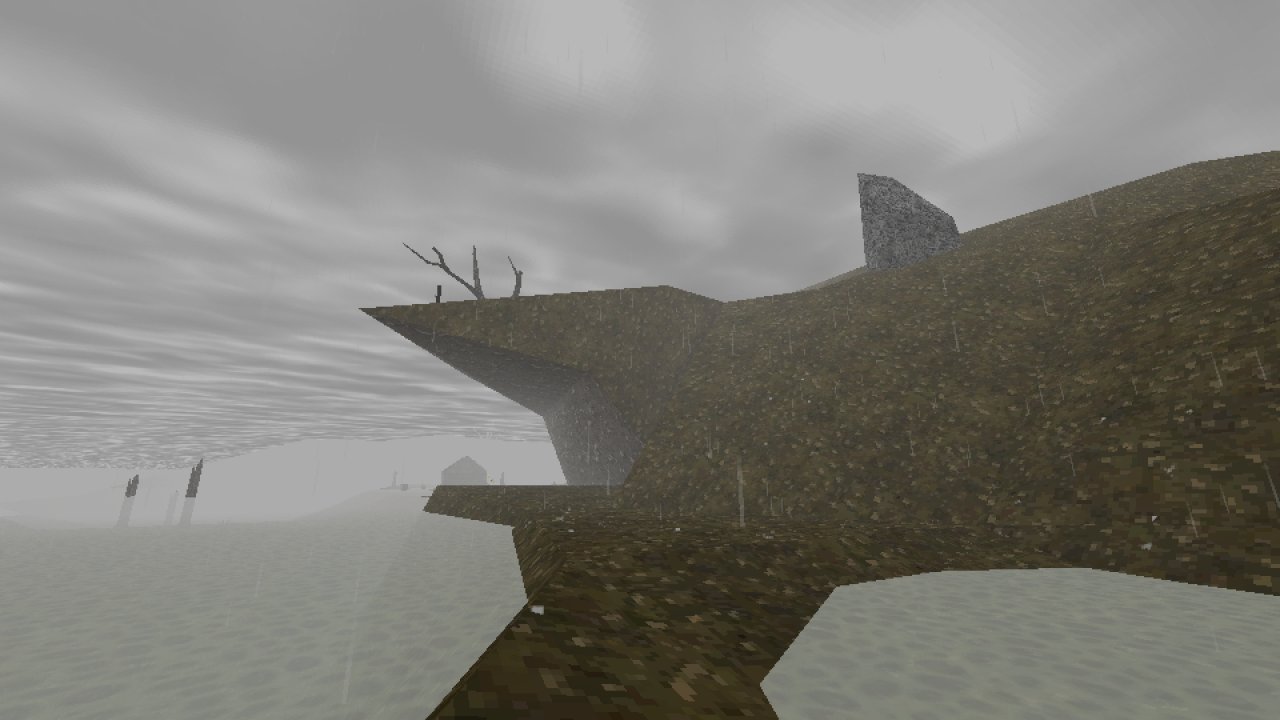 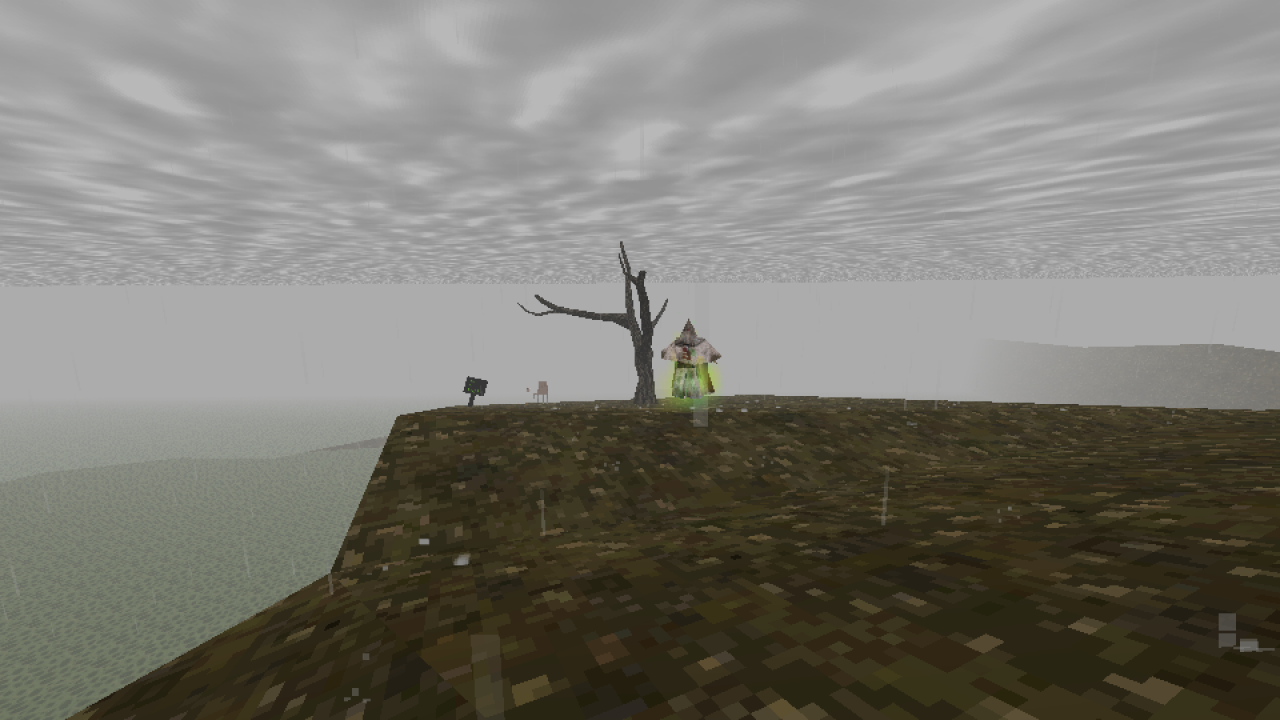 Third secret
The last two secrets are on the far side of the map behind the closed gate. You don’t have to pick up the blue key because there is a secret underwater tunnel to the right in the water. 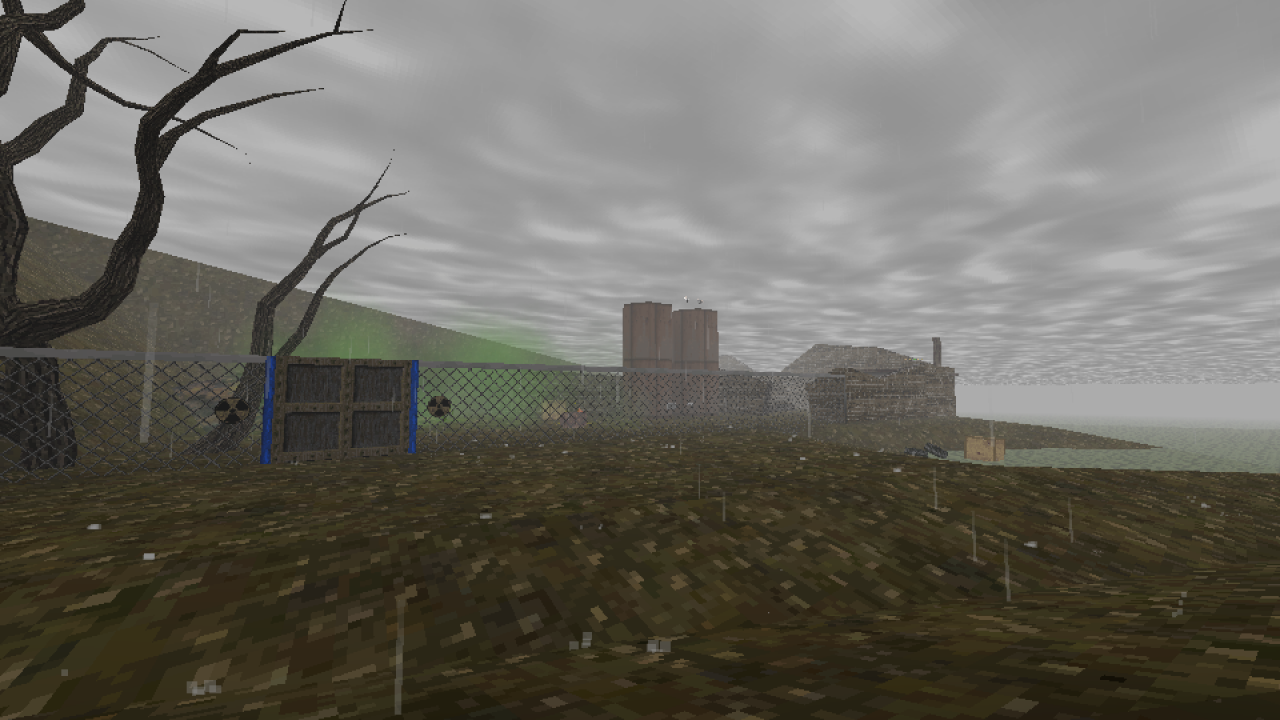 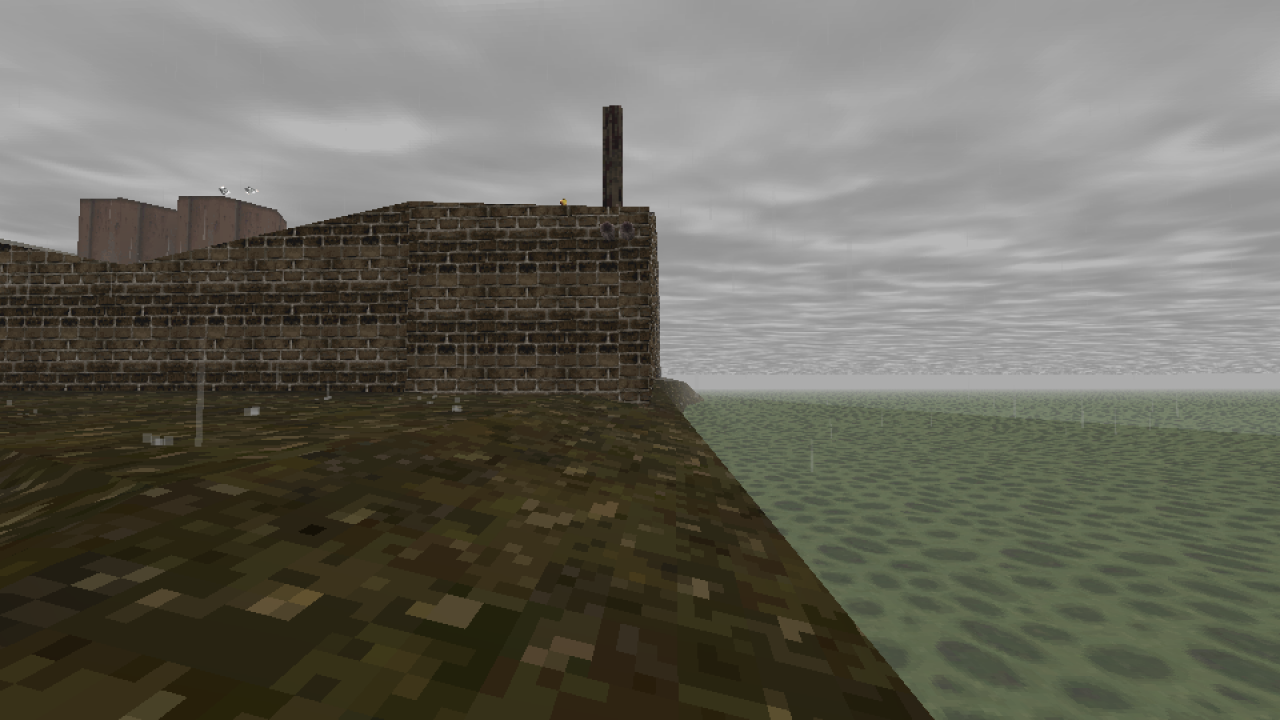 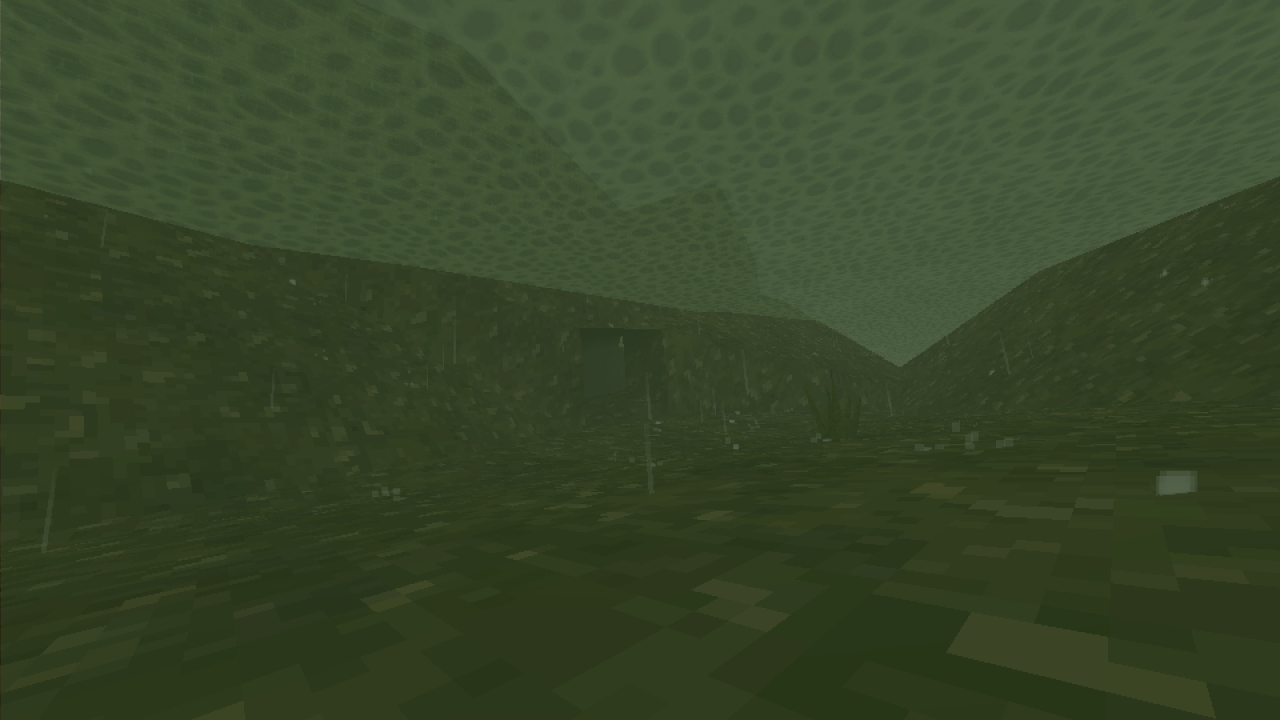 To find the third secret go into this room with the scarecrow and jump on the broken wall on the left. 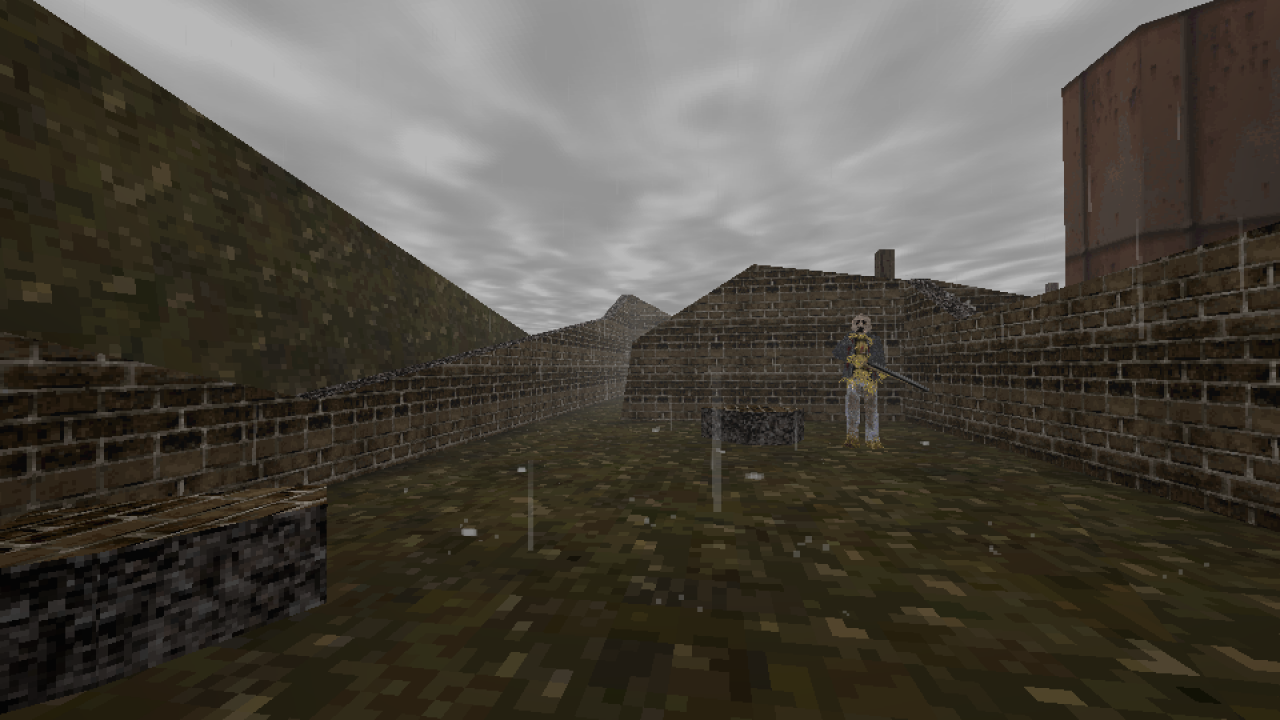 Here you will find ammo for the Mortar, which is pretty funny since we weren’t given it. 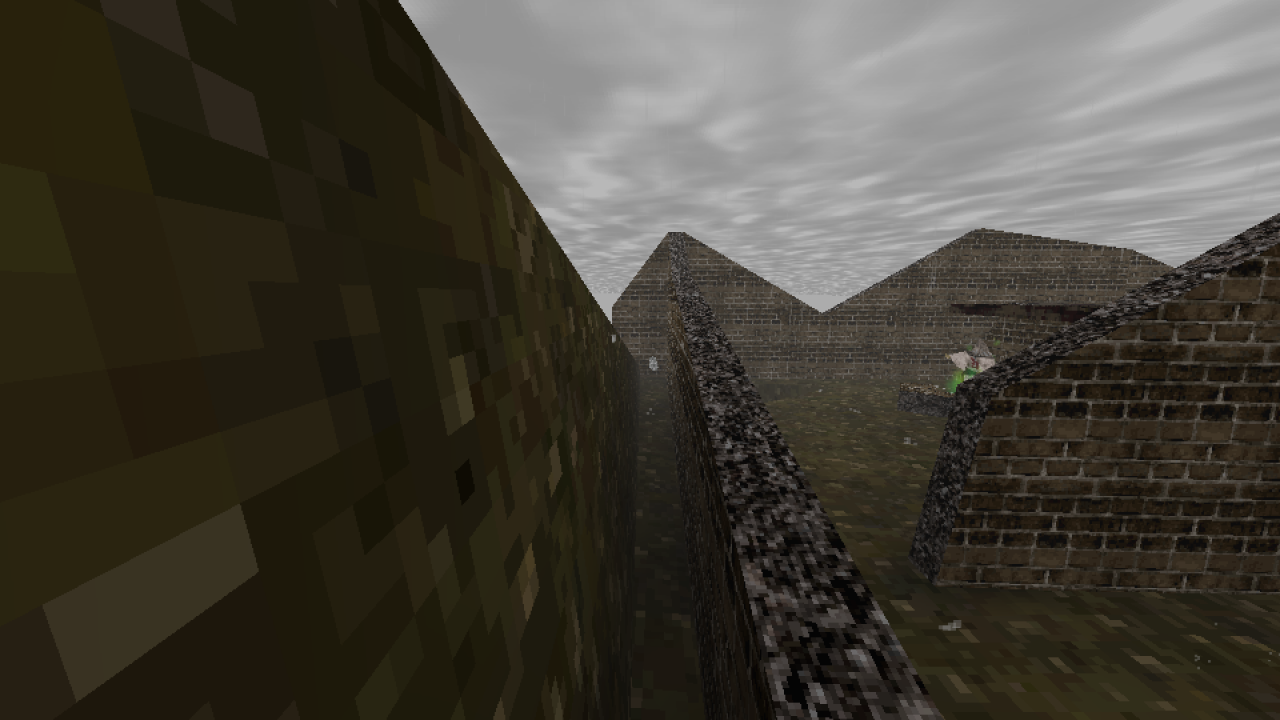 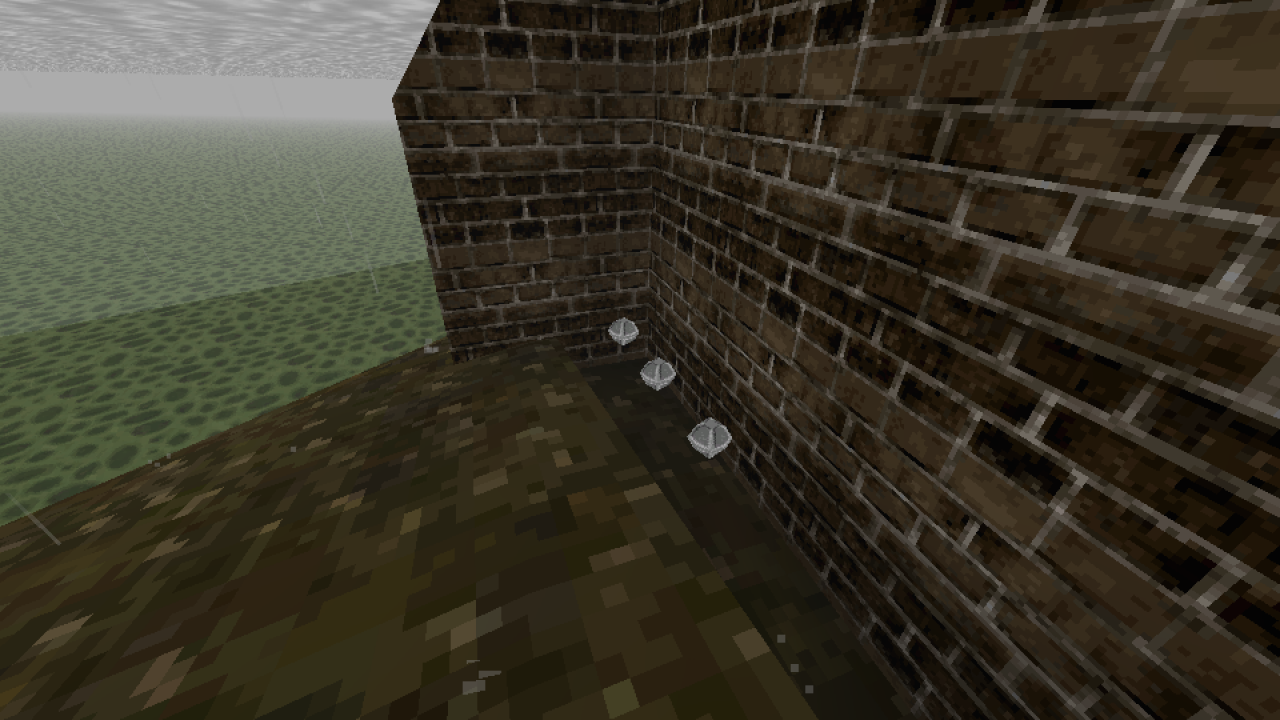 Fourth secret
I think you’ve already noticed those sparkling diamonds at the top of the building. 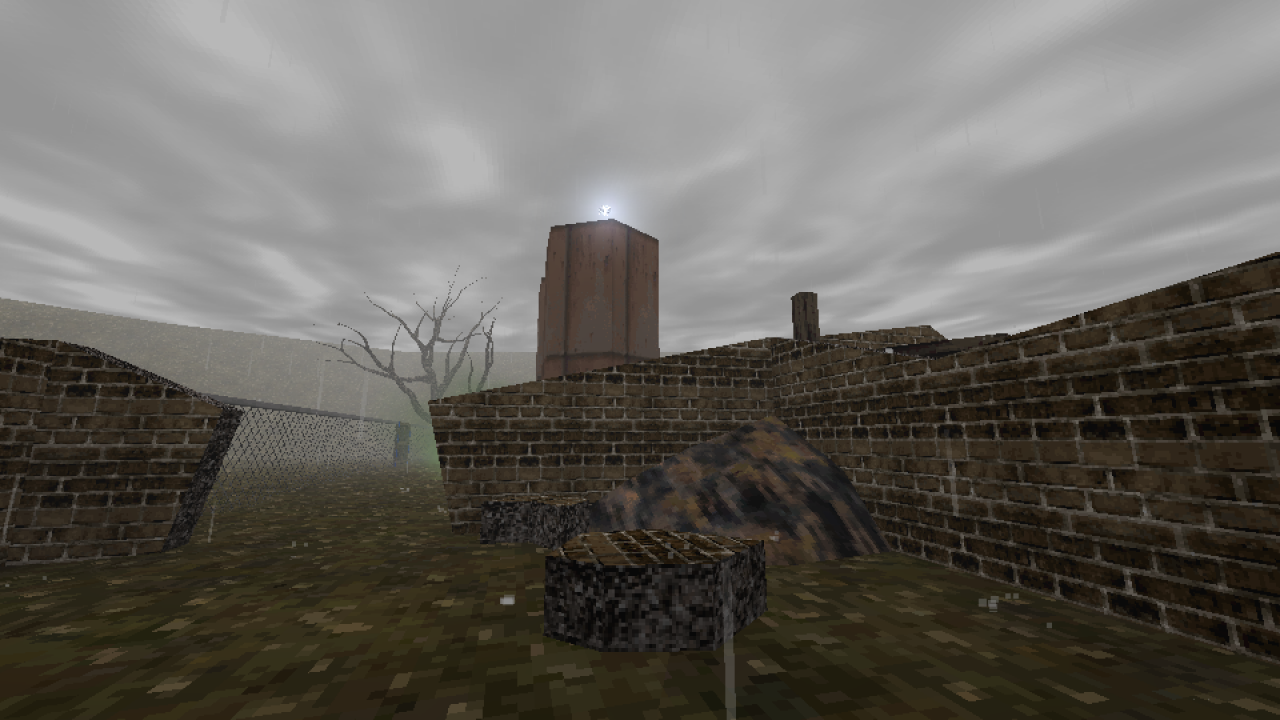 I recommend that you kill all the opponents so they do not interfere. The first thing you need to do is find an orange fuel canister with which we usually open hidden passages. 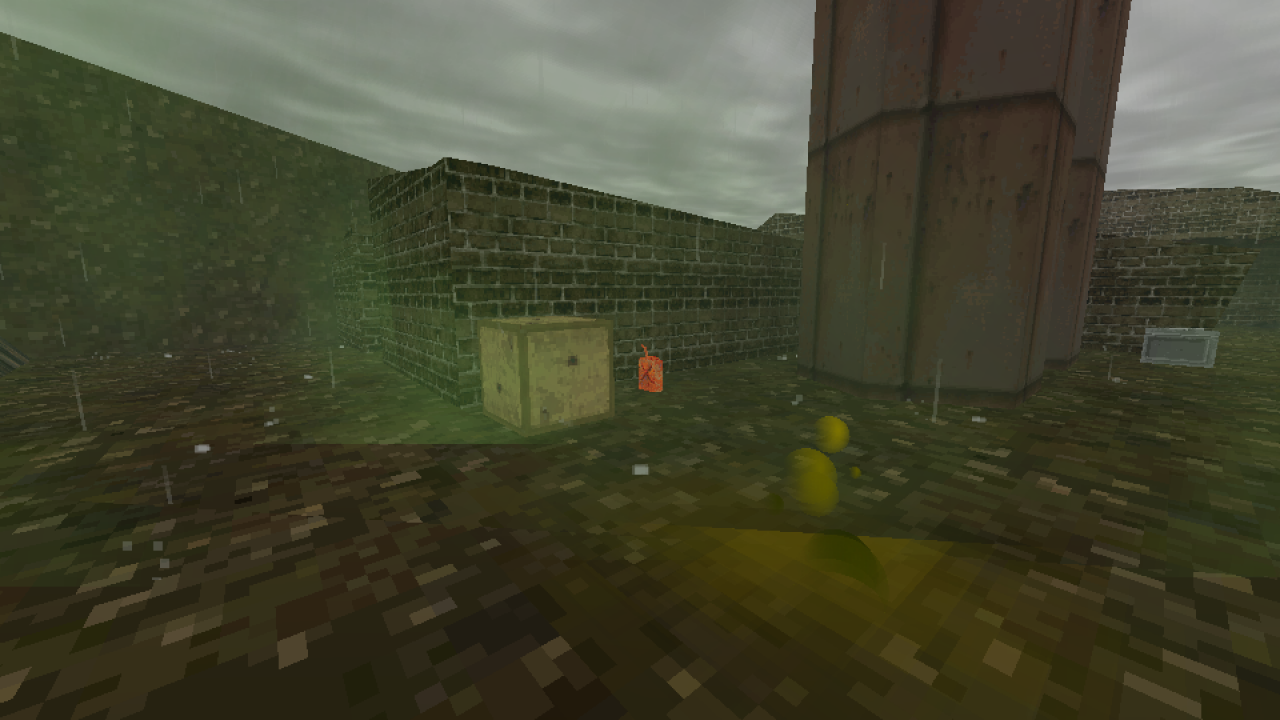 Take it with you and climb the wall in this room using a pile of garbage. 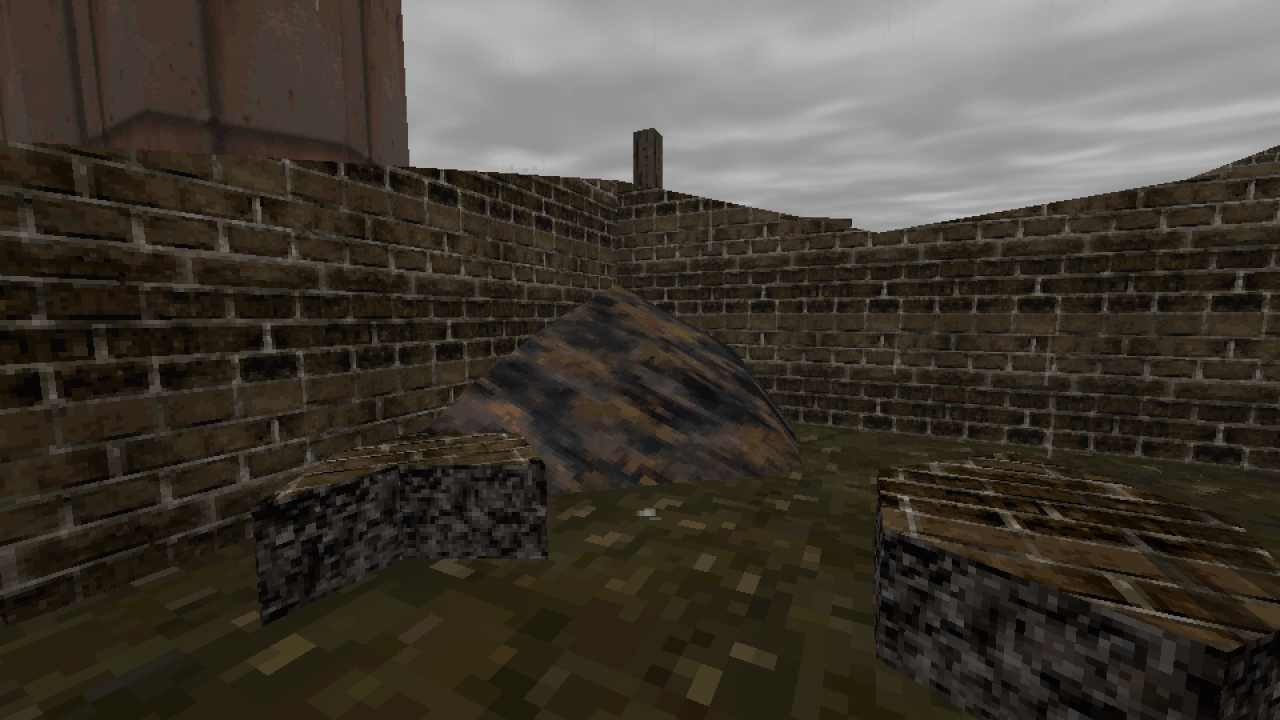 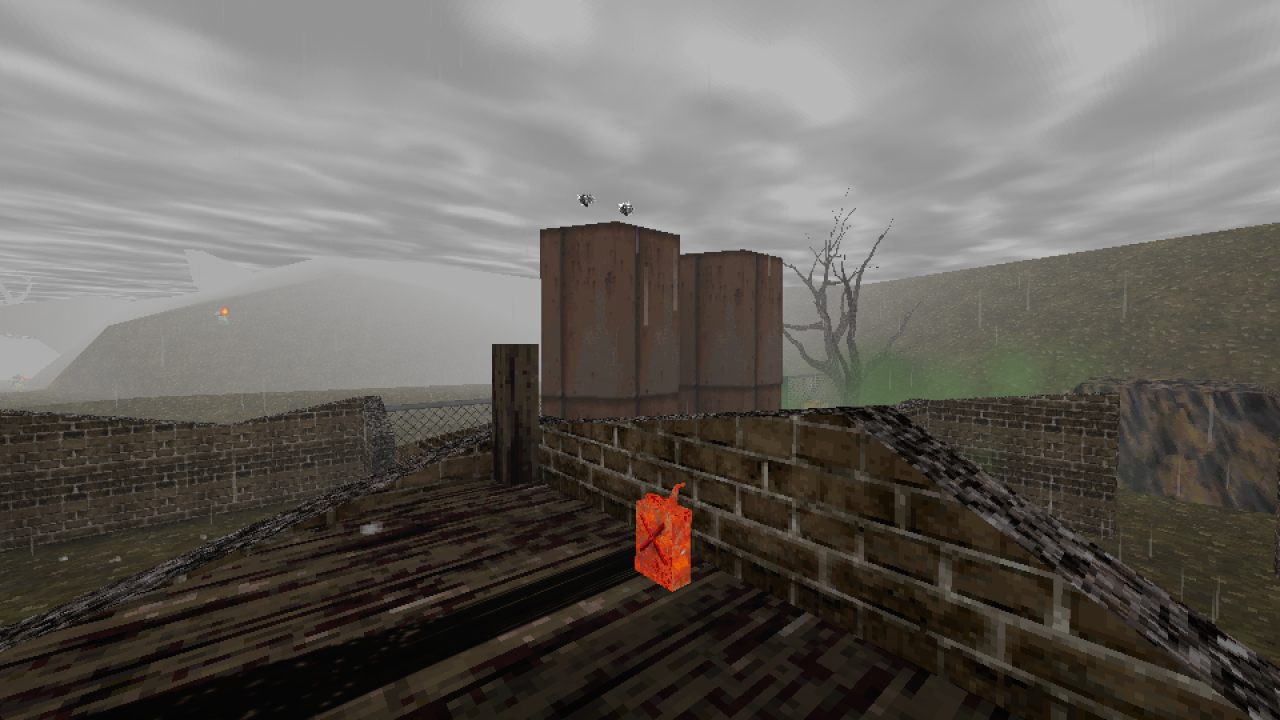 Stand at the crossroads where the broken wall converges and in a jump throw the canister under yourself, thus giving yourself a boost. You’re on top! (The question is how to do it on DUSKMARE) 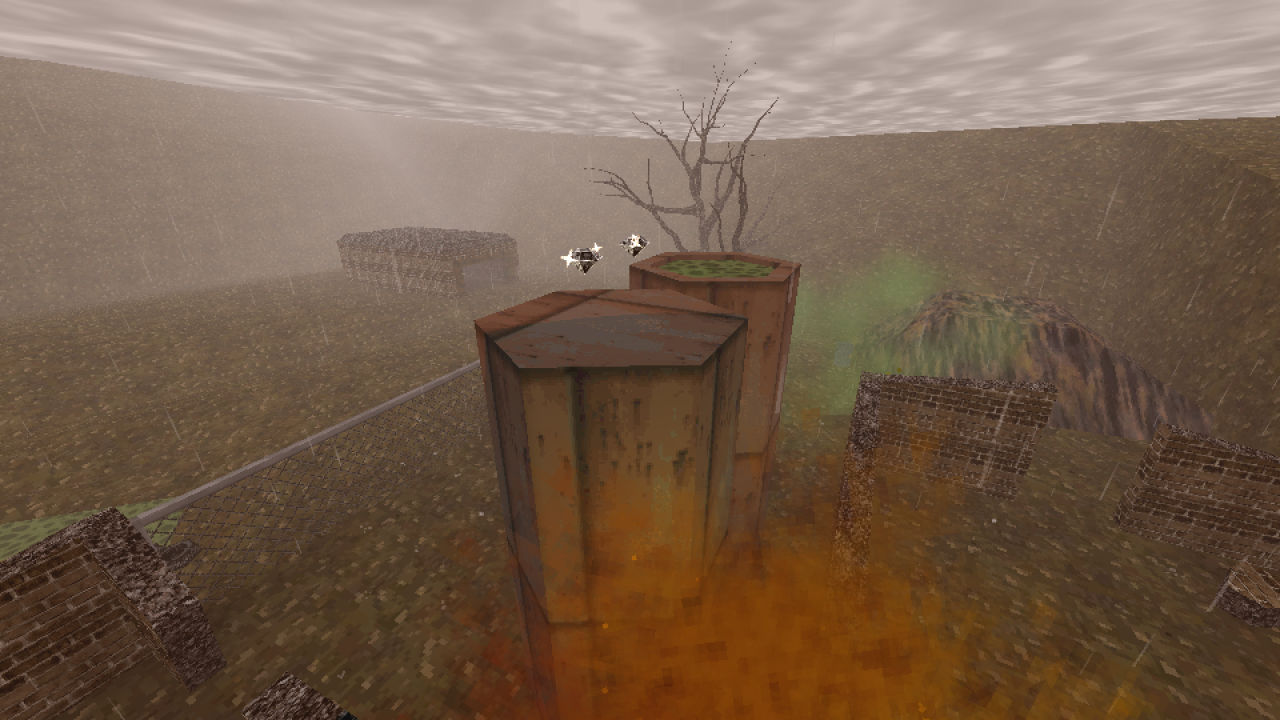 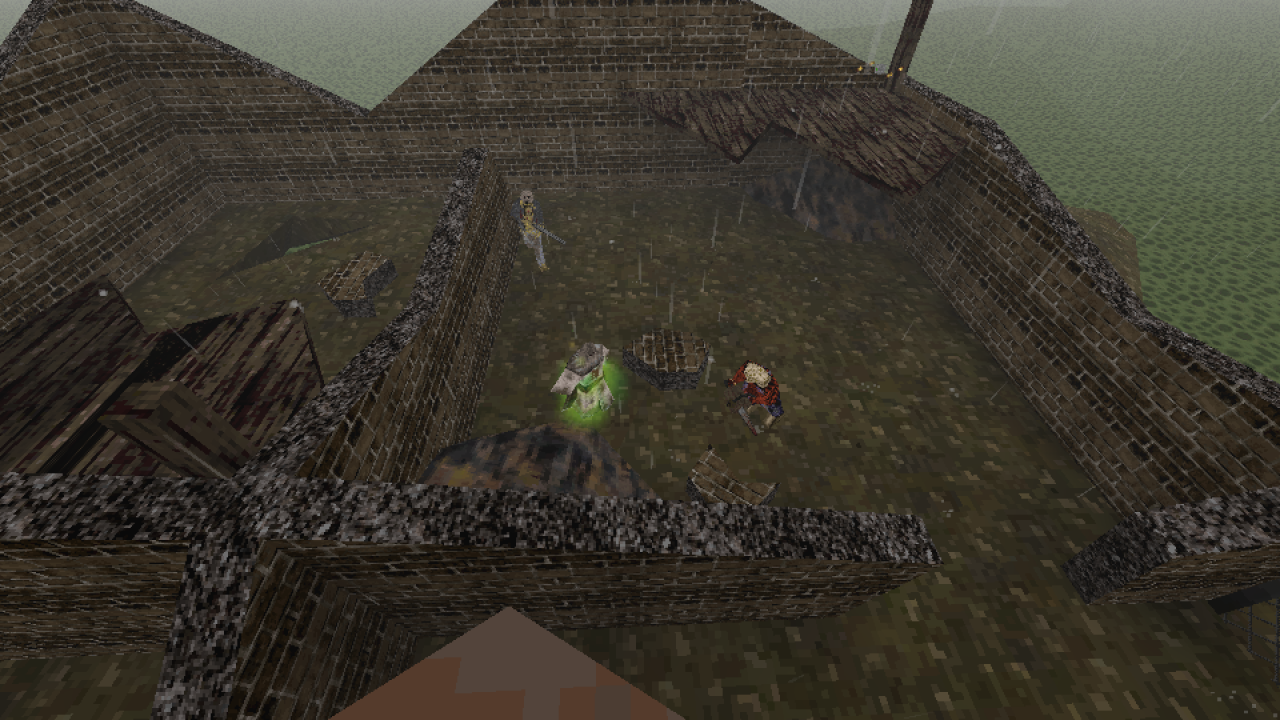 Local soap can be found at the bottom of a full tank. 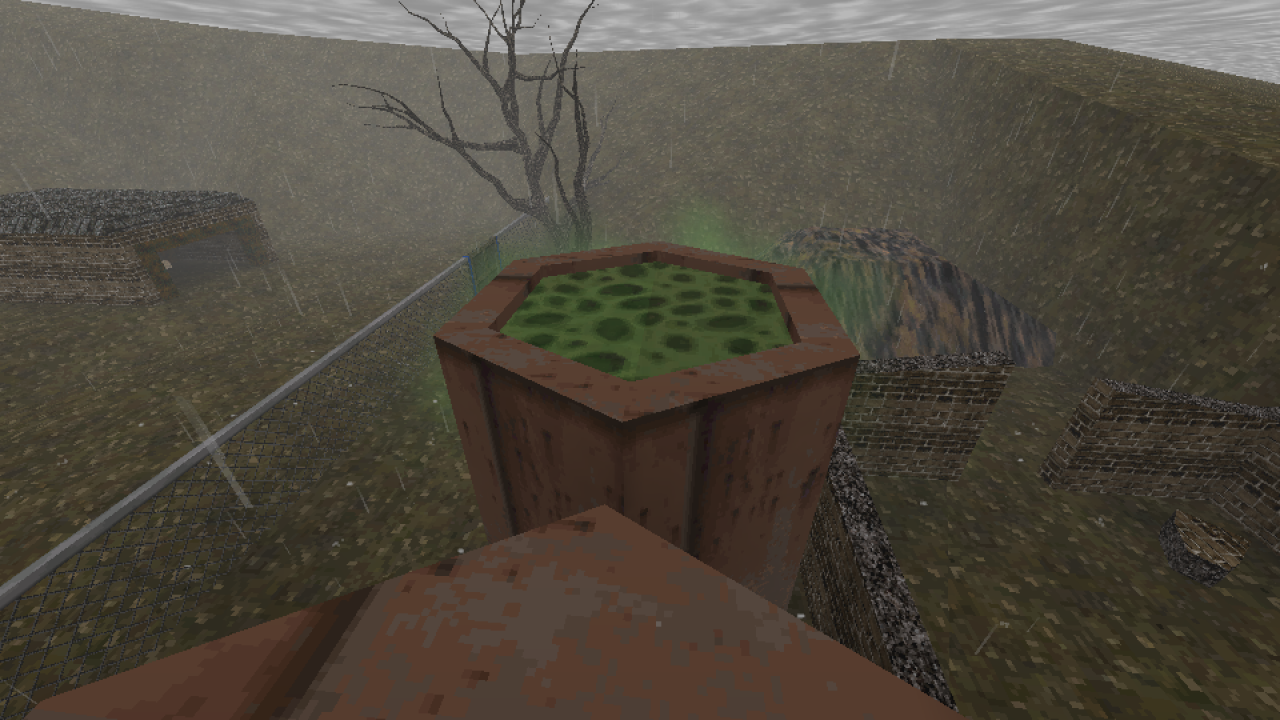 Thanks to Verneryk for his great guide, all credit to his effort. you can also read the original guide from Steam Community. enjoy the game.