An overhead map and simple pointers for the collectible meteorites.

Erzurum‘s simple story of wintry survival takes place against a fictional take of the county of Aşkale located in Erzurum, Turkey. As well as a rather short story mode, the game also offers an endless mode and various challenges. Shared between the modes, there are thirty meteorites to collect that primarily serve as enhancers for the player character’s stats but are also a requirement for unlocking six of the game’s achievements.

No matter which mode is chosen, the world map, the structures and collectibles remain the same. The following overhead map can also be used for orientation since the game does not show or mark the structures unless the player finds them through exploration. 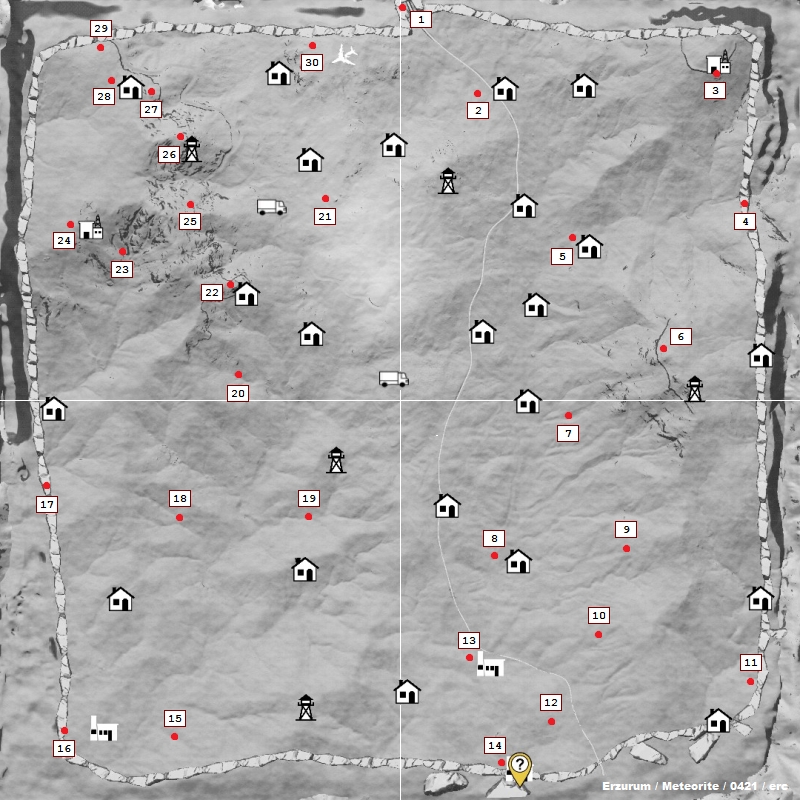 The map is divided into four parts for easier navigation. The meteorites are marked as red dots. The clock-wise numbering is there for the individual reference shots within the guide and loosely follows the path set by the story mode. The meteorites emit a fairly strong, strobing blue light which is especially noticable in the dark, so it is better to go for them under clear skies between the dusk and the dawn. They also show up as blue dots on the minimap, strobing as they are, as long as they are in the covered range.

Apart from #15 (which absolutely requires collecting #29 that grants a higher jump), all the meteorites that require some kind of platforming can be reached with a running start and precise timing. You may, of course, pick up #29 before trying for them to save yourself the frustration. 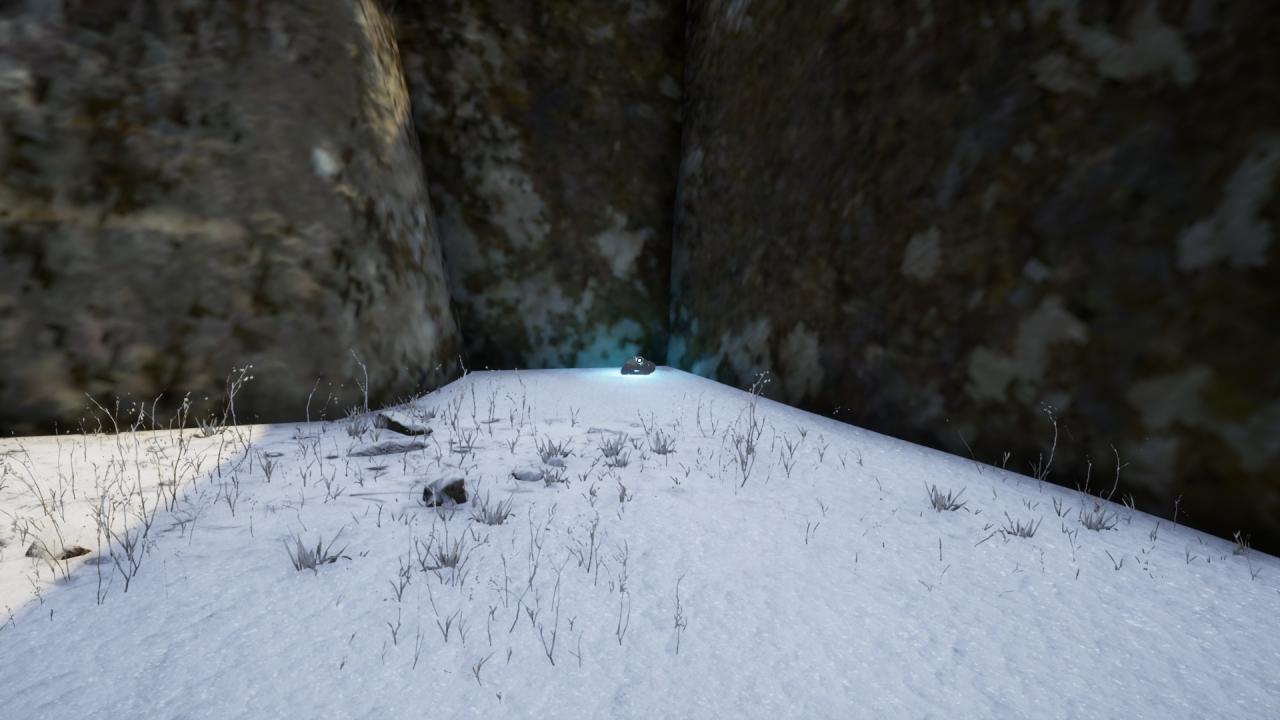 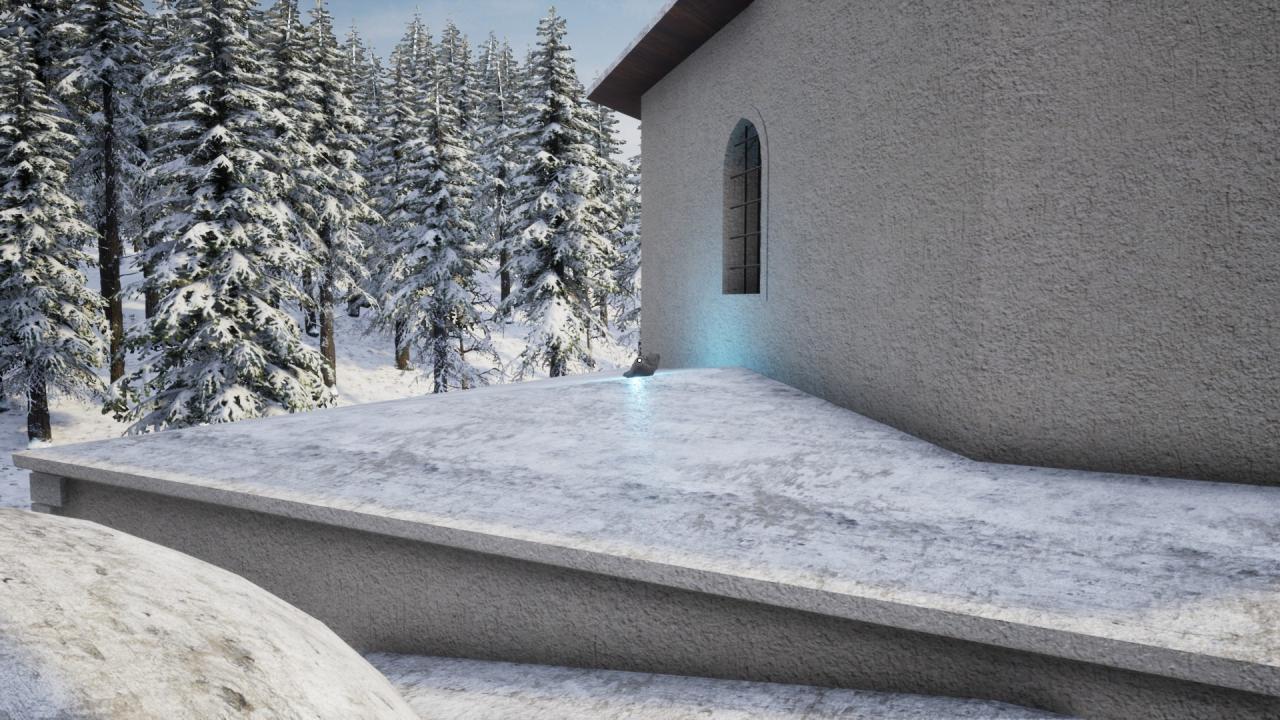 1) Right above the tunnel your adventure starts in. (+10% cold resistance cap.)
2) On the roof of the (unmarked) mosque next to the railroad track. (+10% stamina) 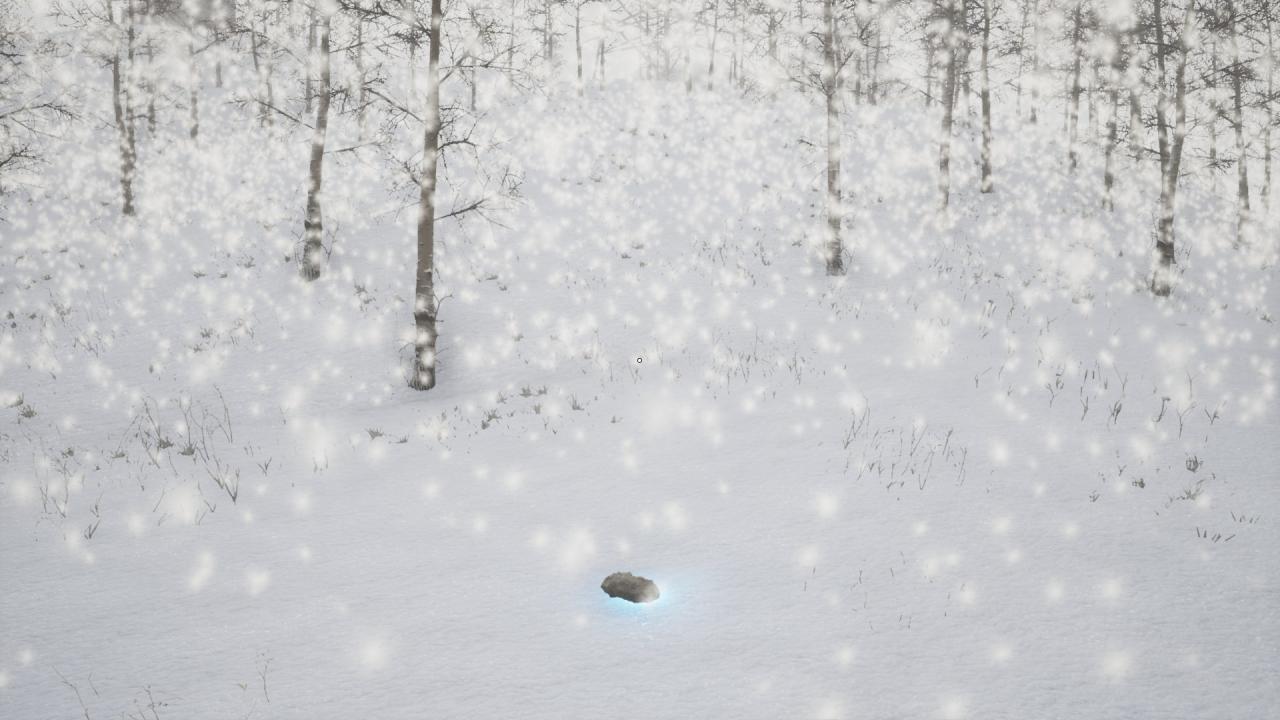 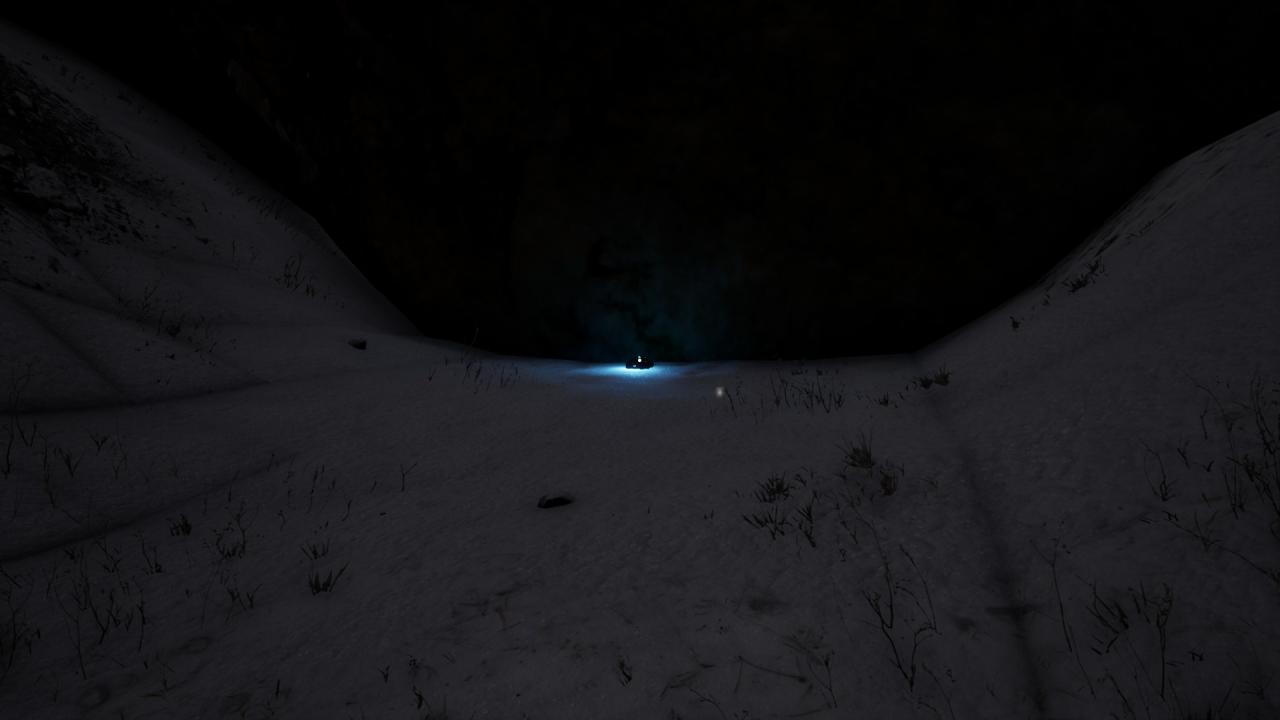 3) Down the hill covered by the eastern radio station. (+10% stamina)
4) Alongside the eastern border. (+10% water consumption cap.) 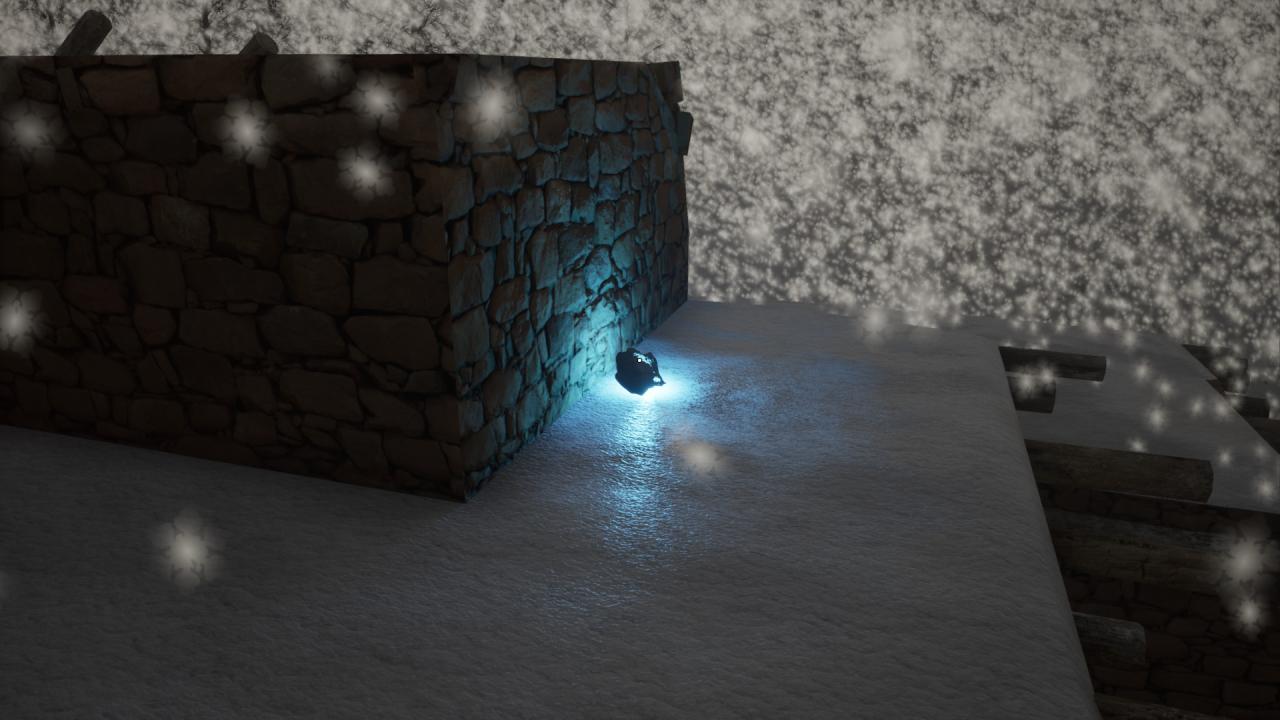 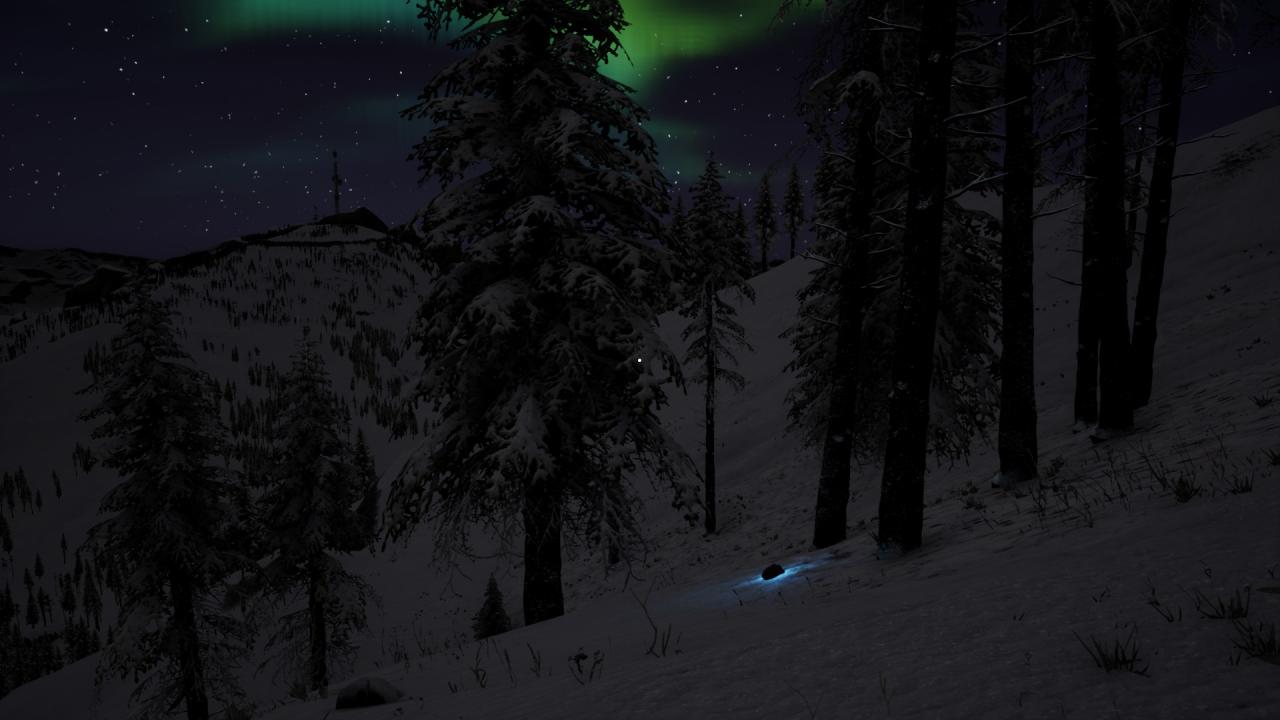 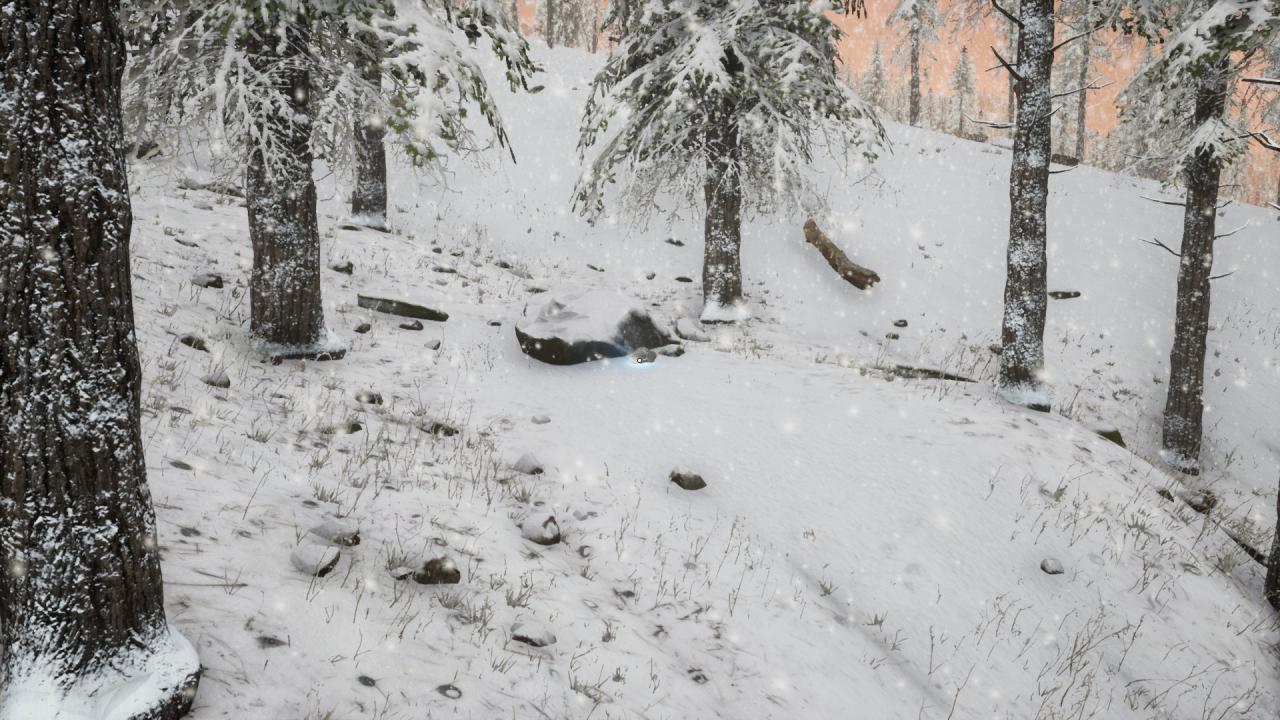 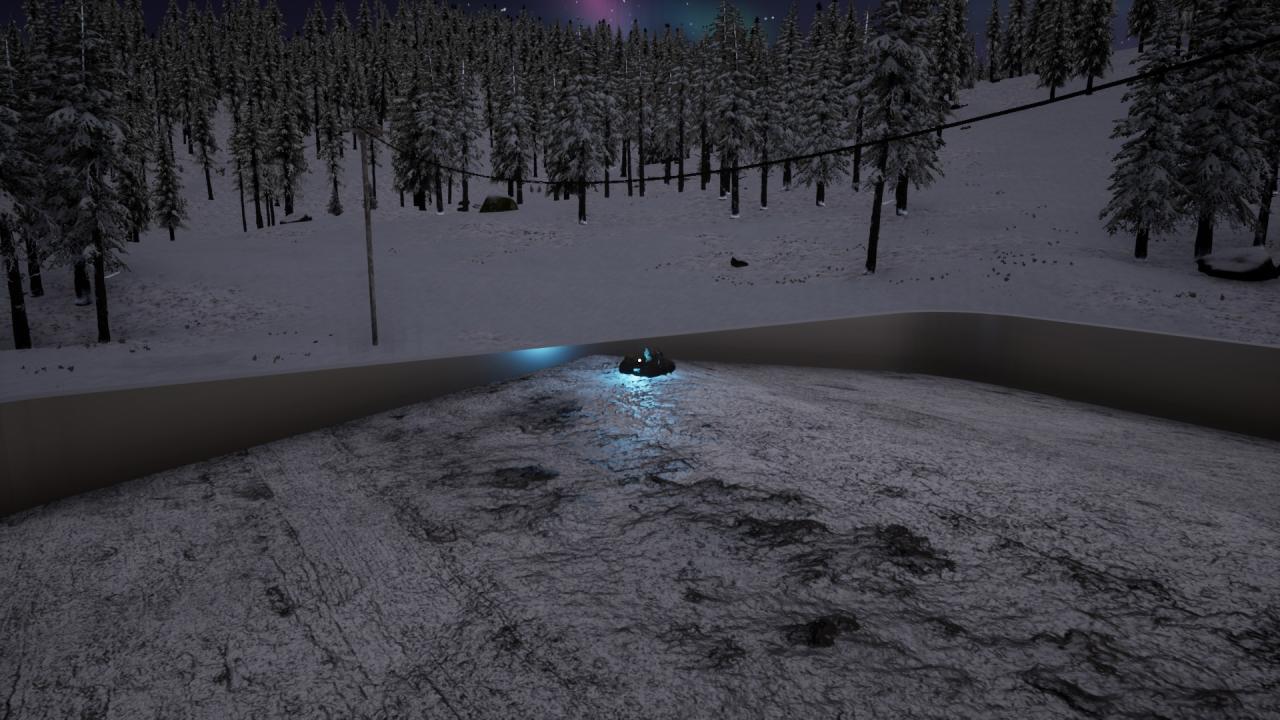 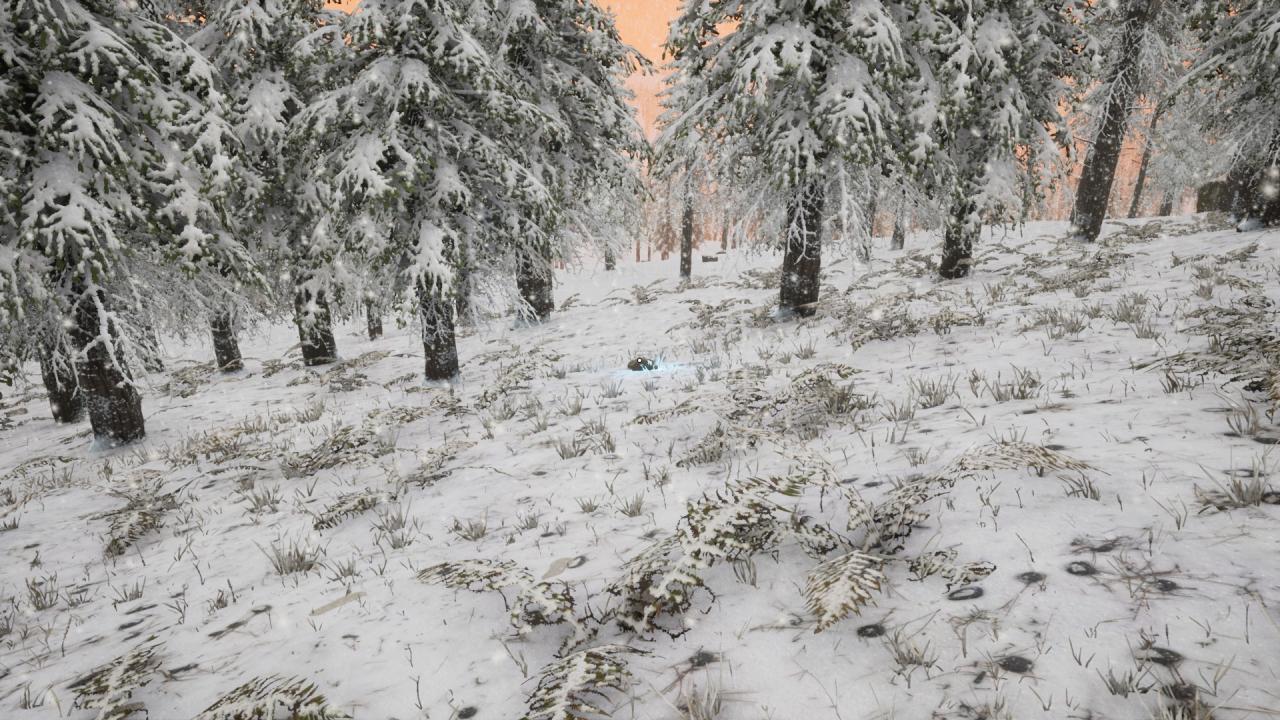 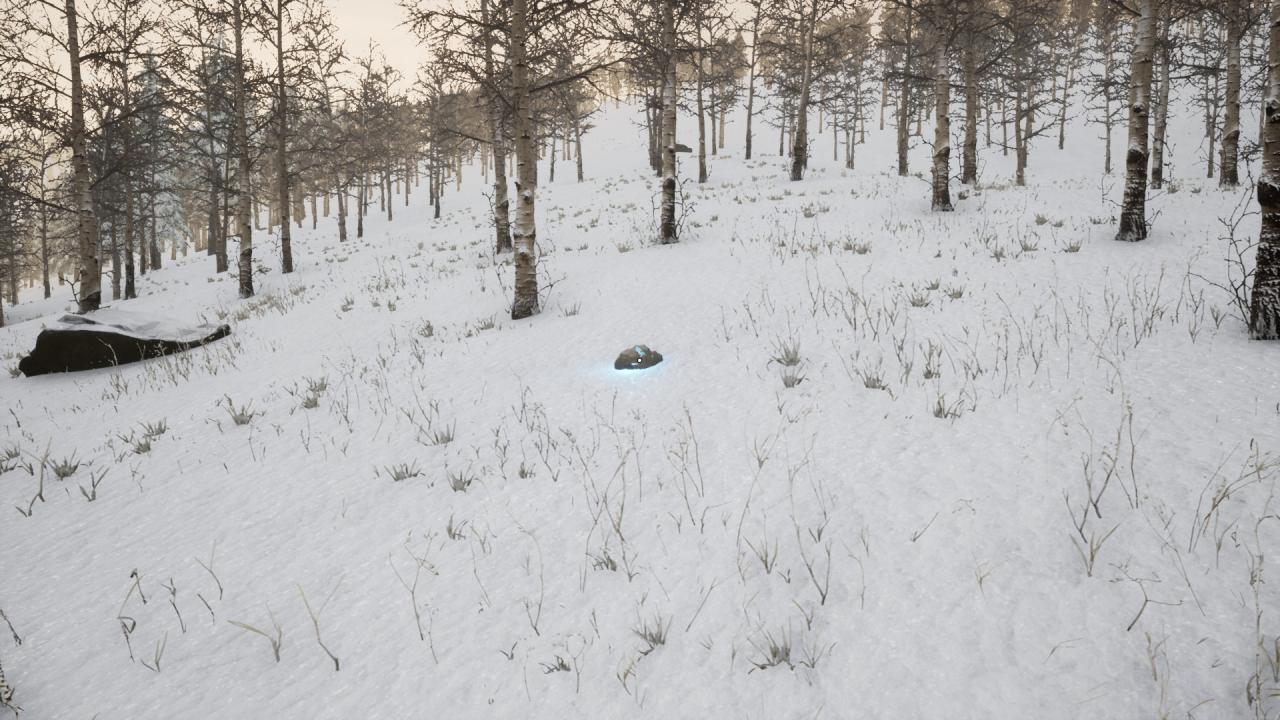 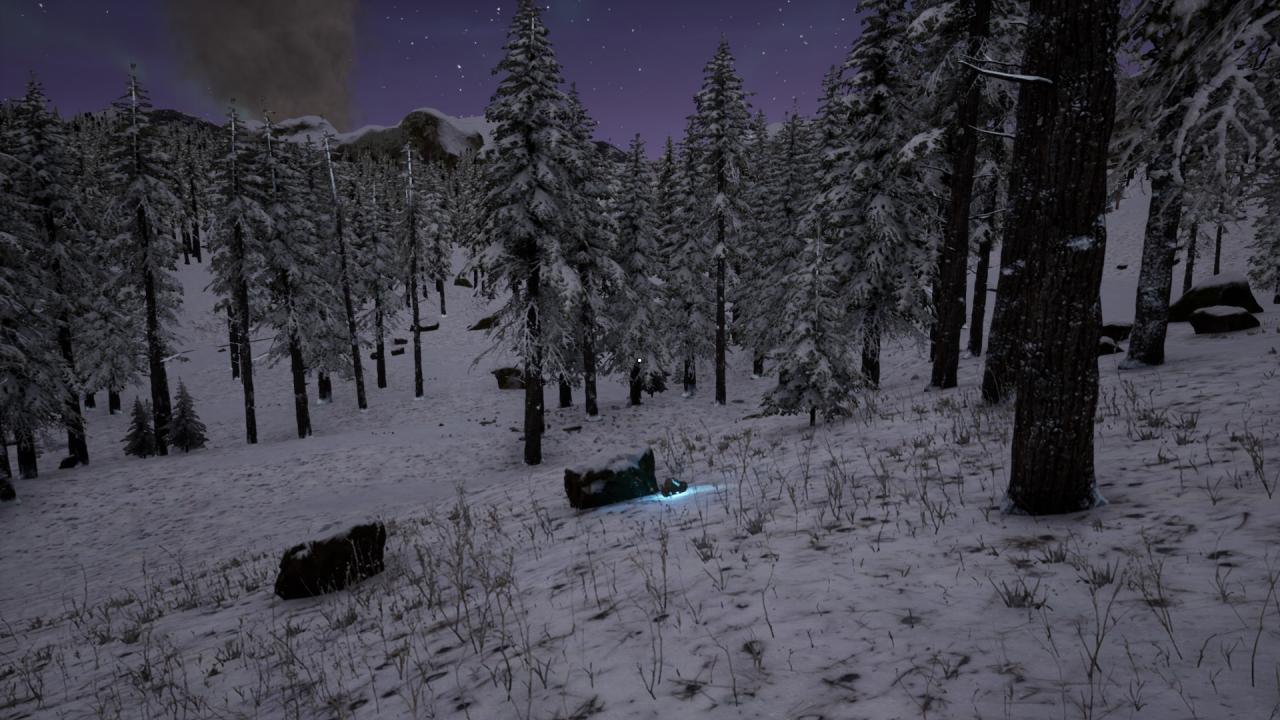 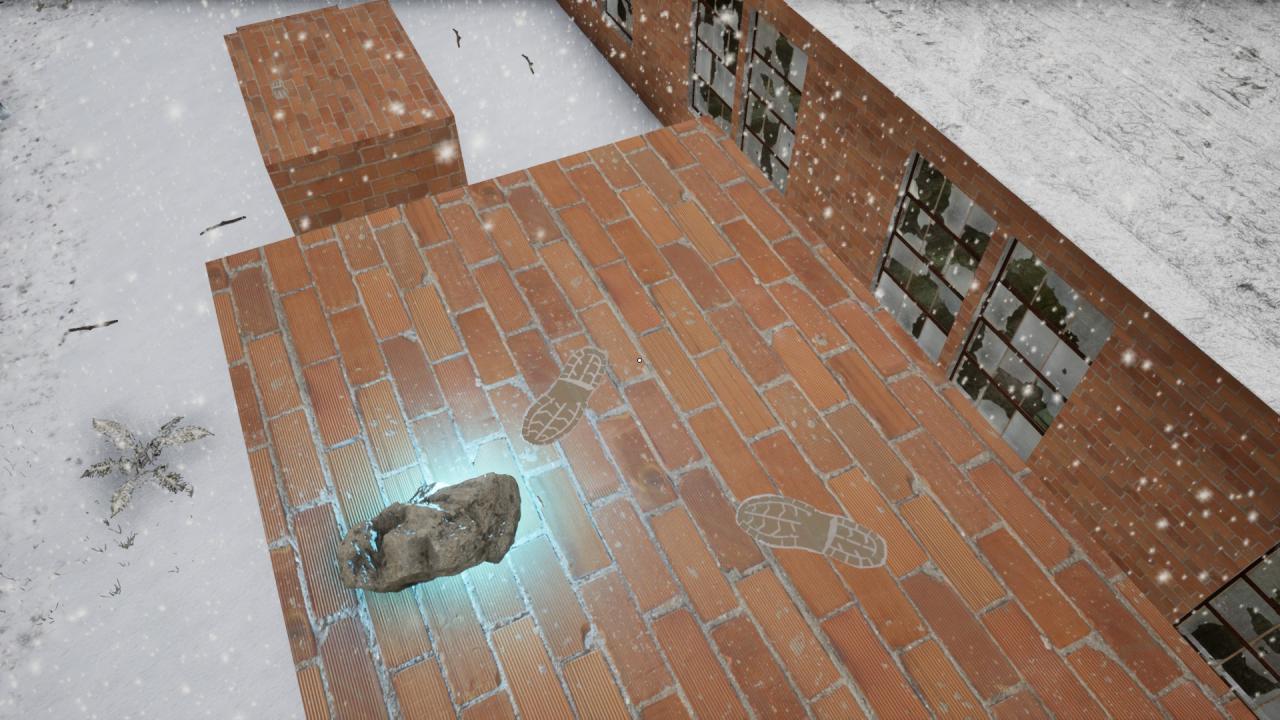 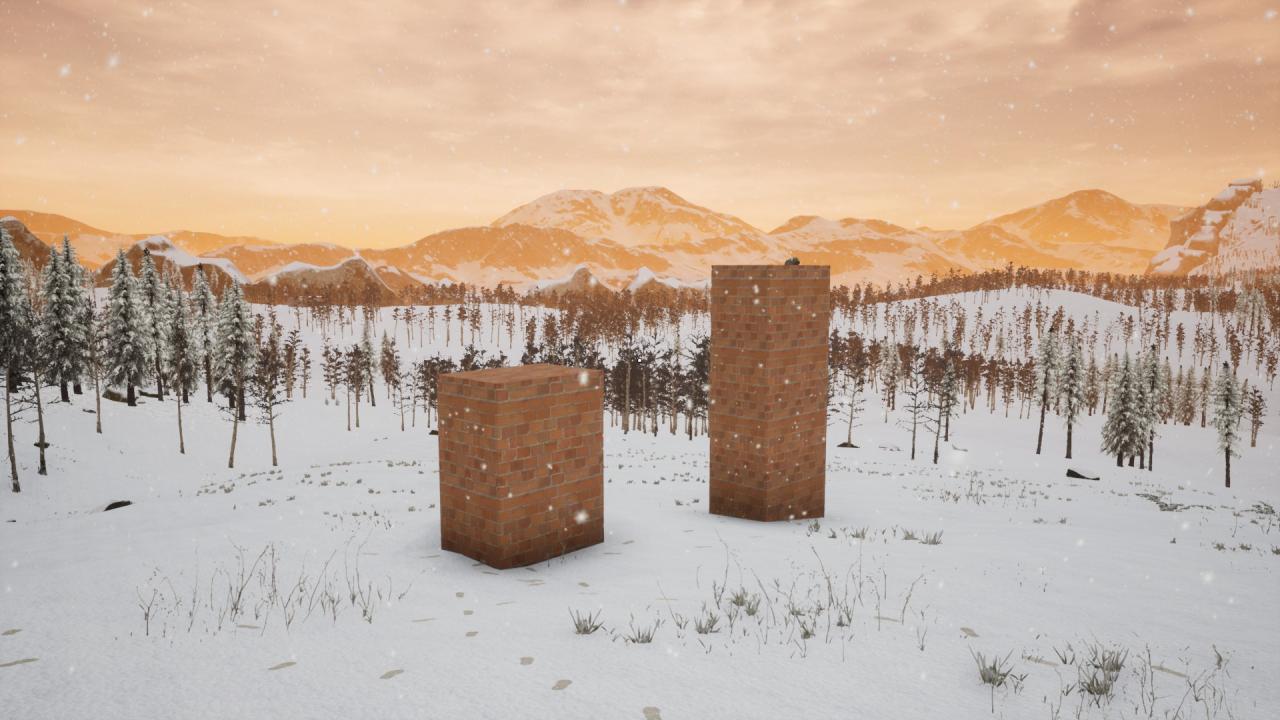 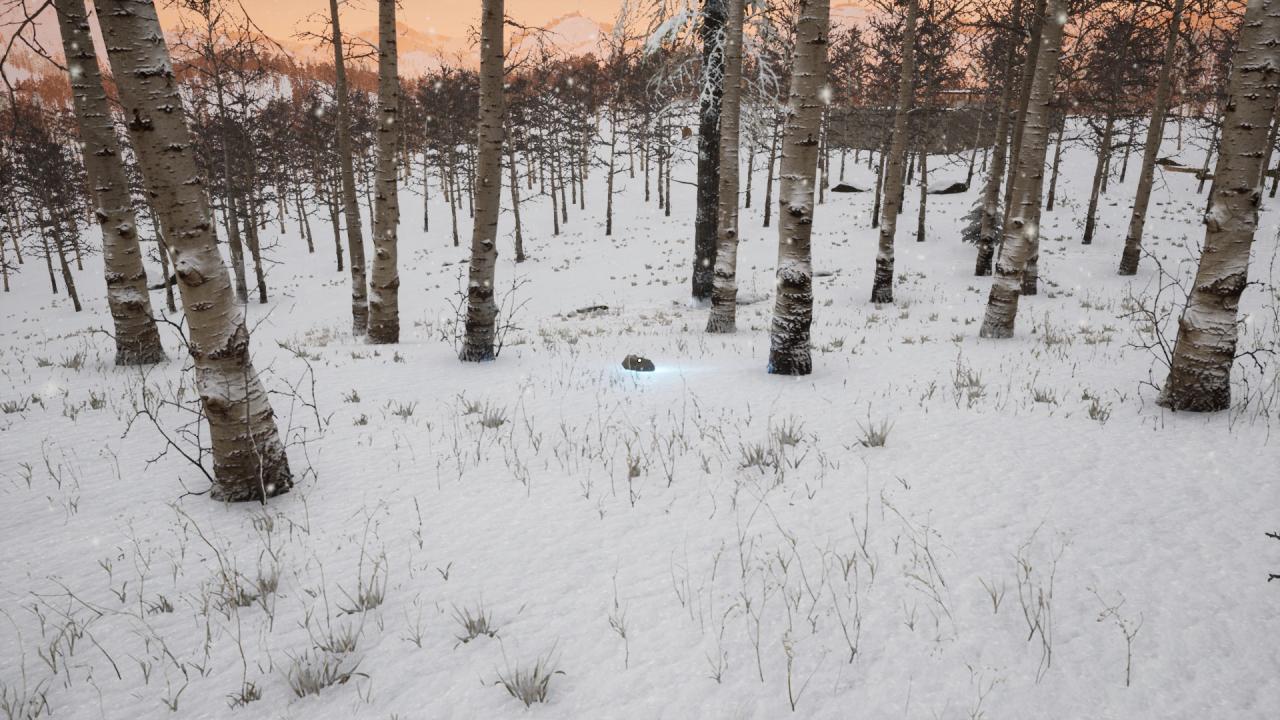 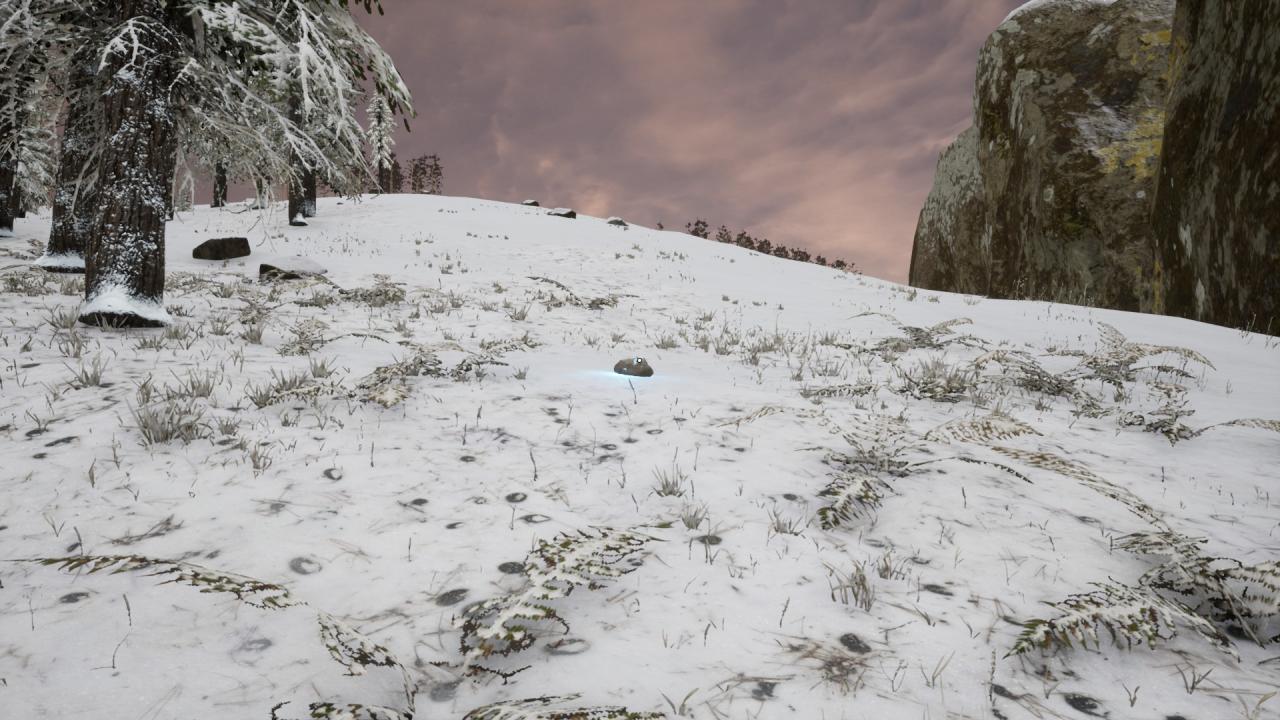 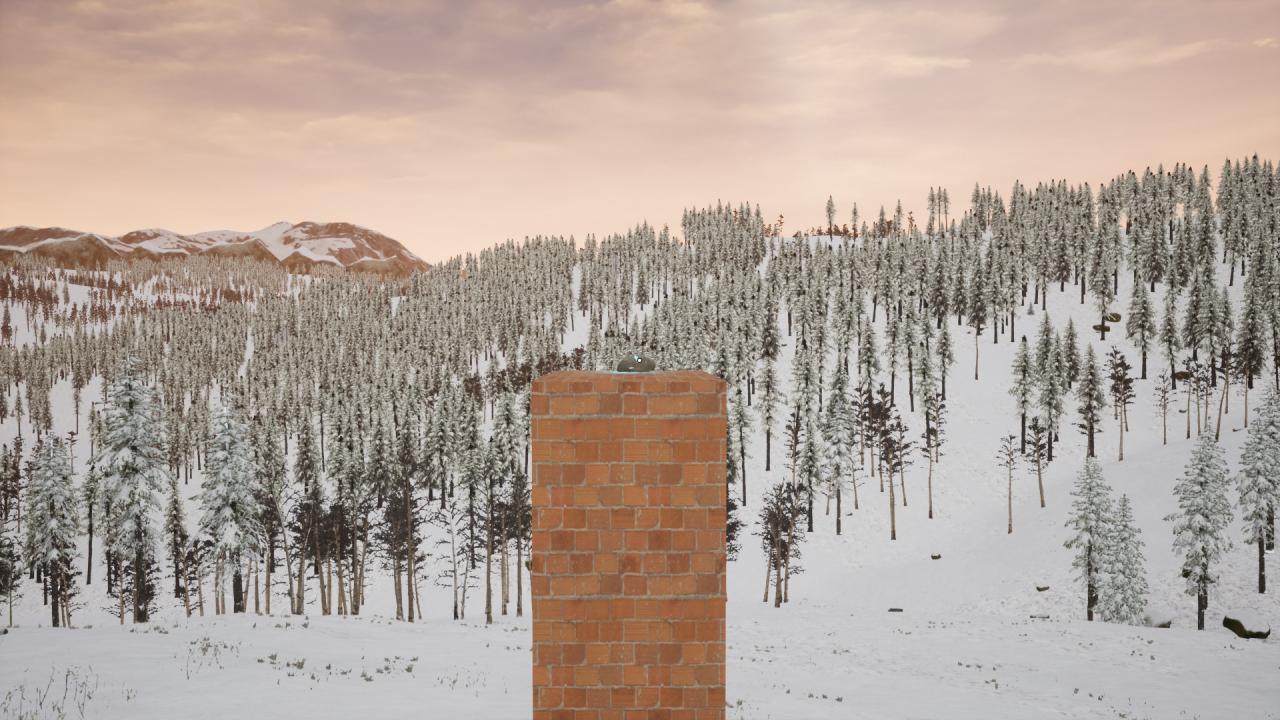 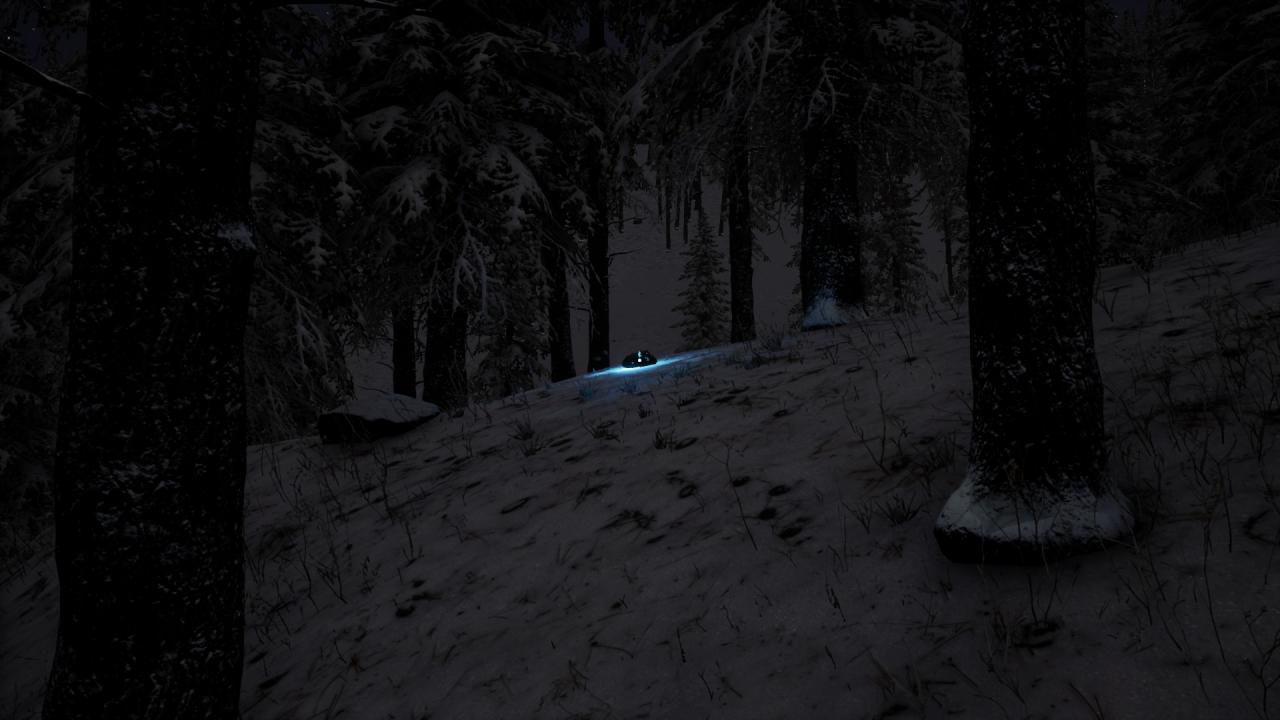 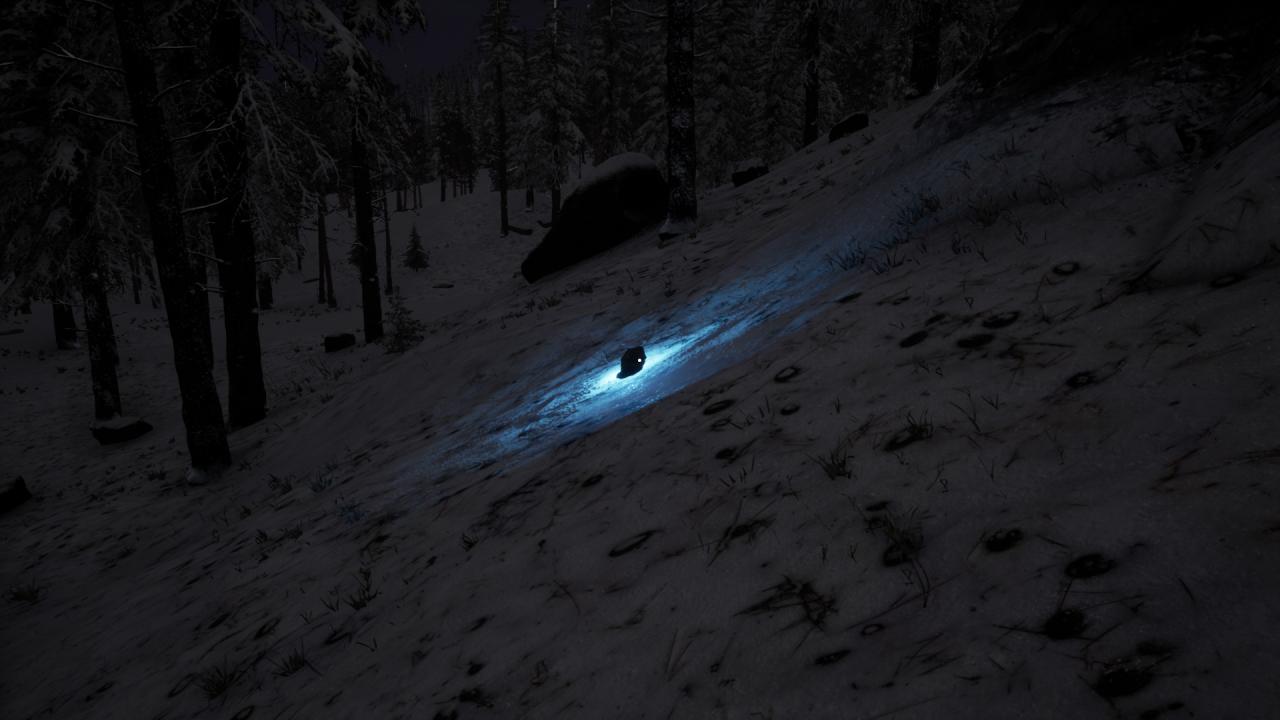 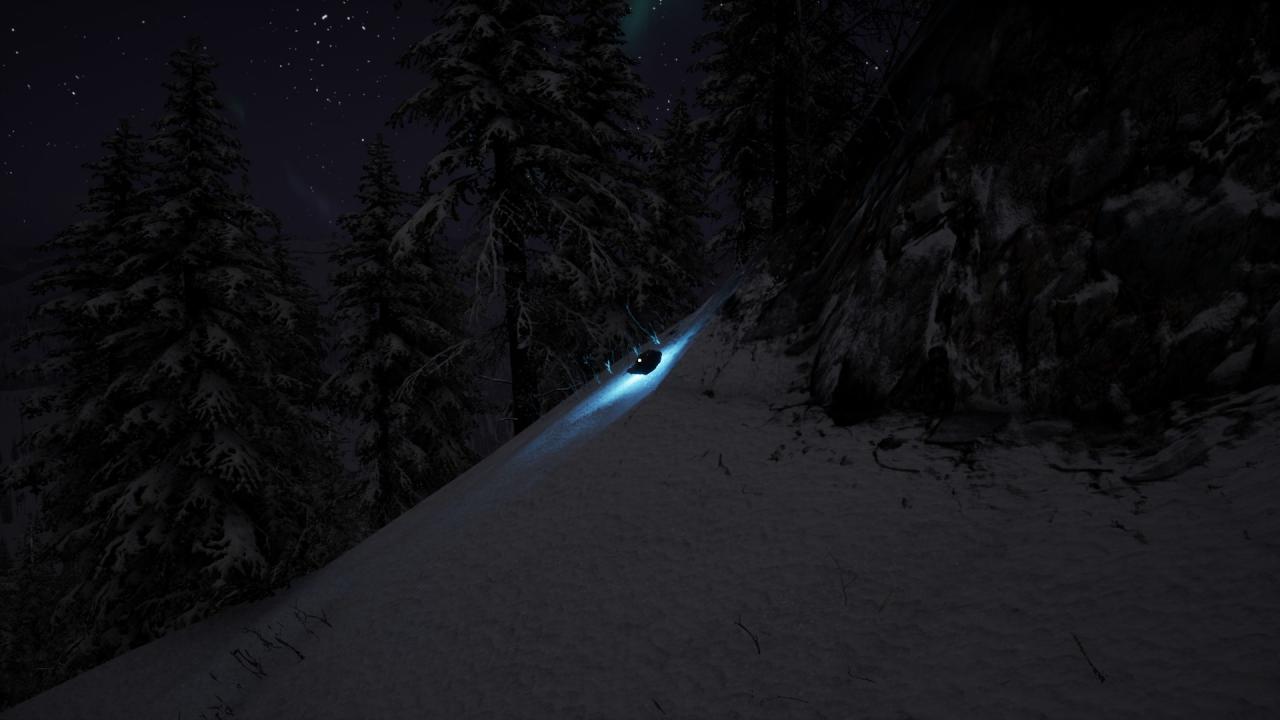 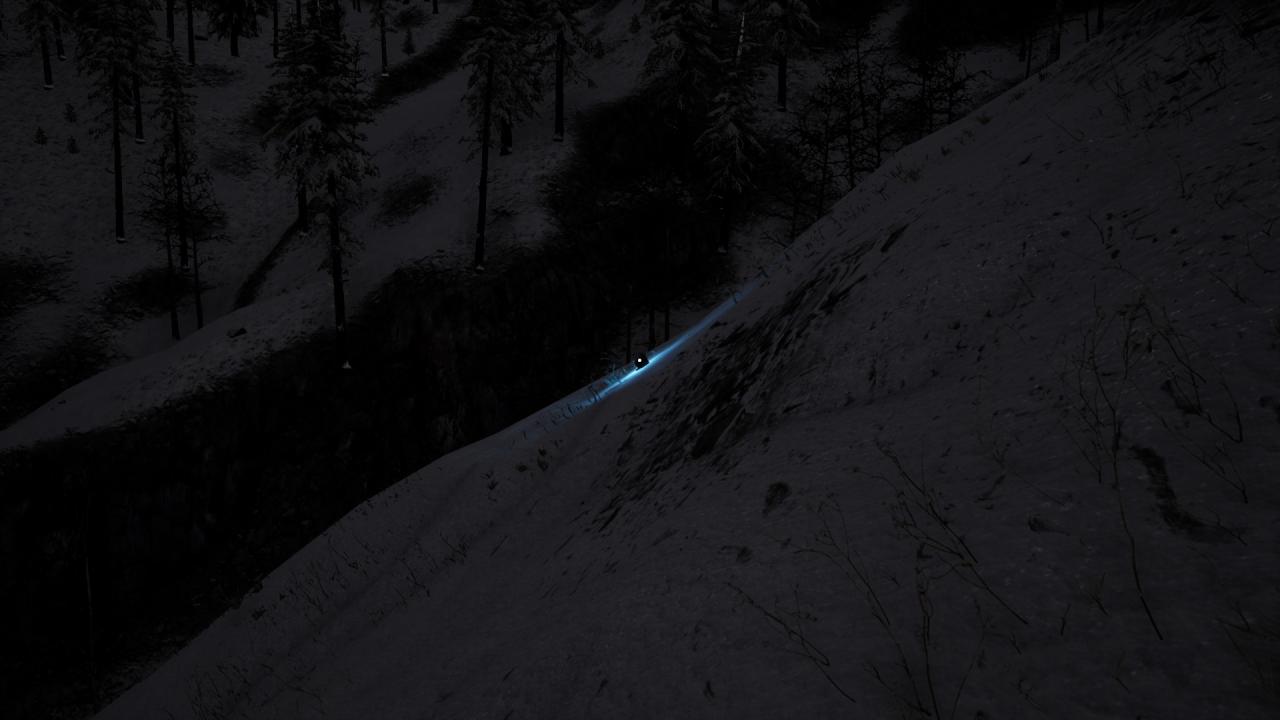 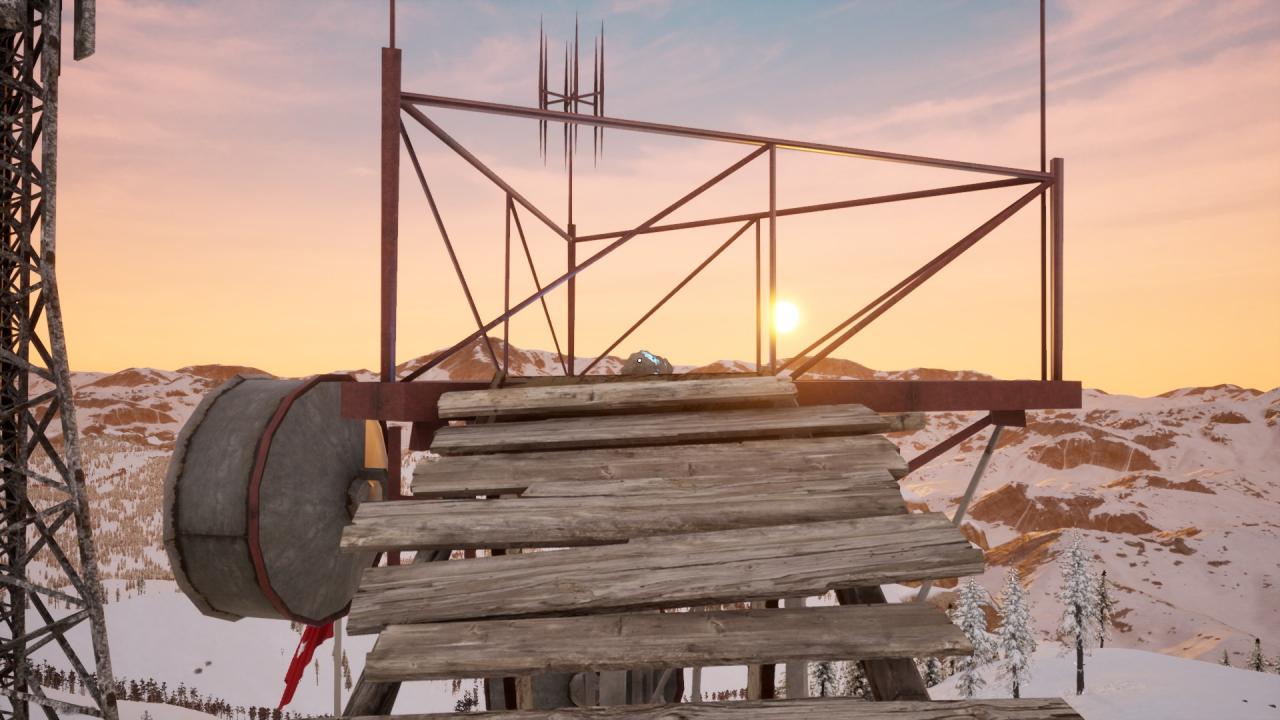 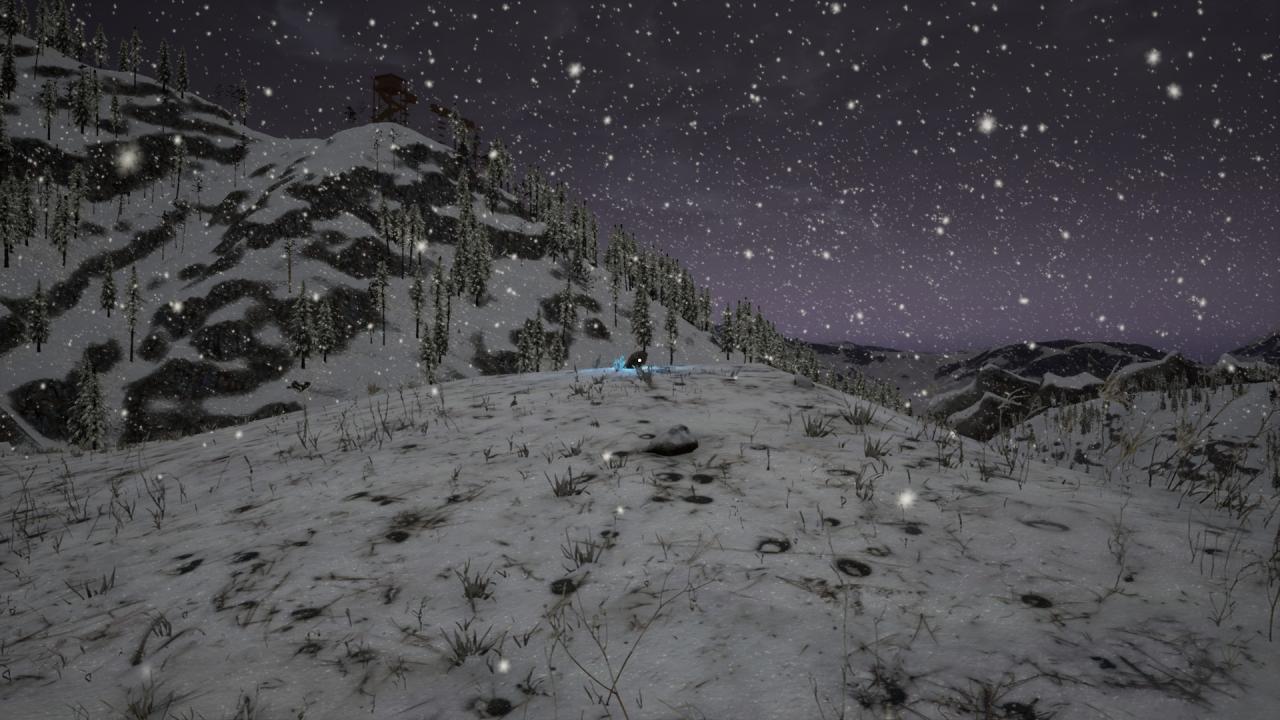 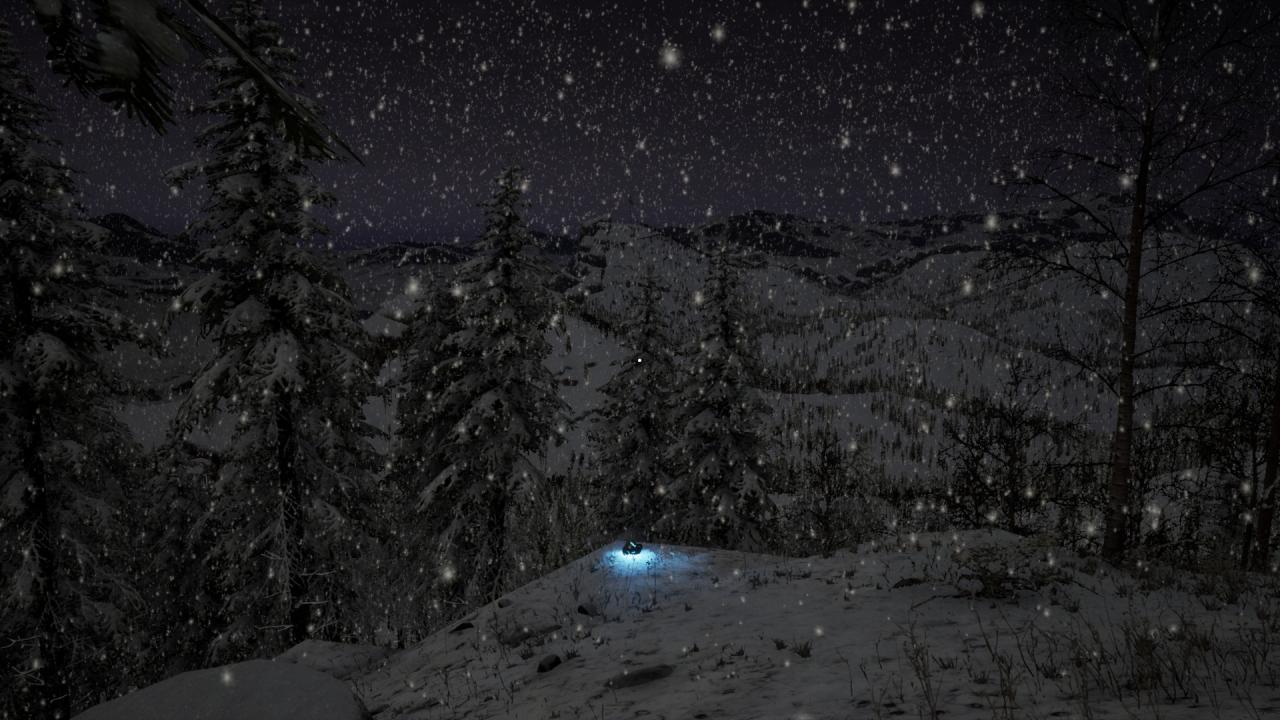 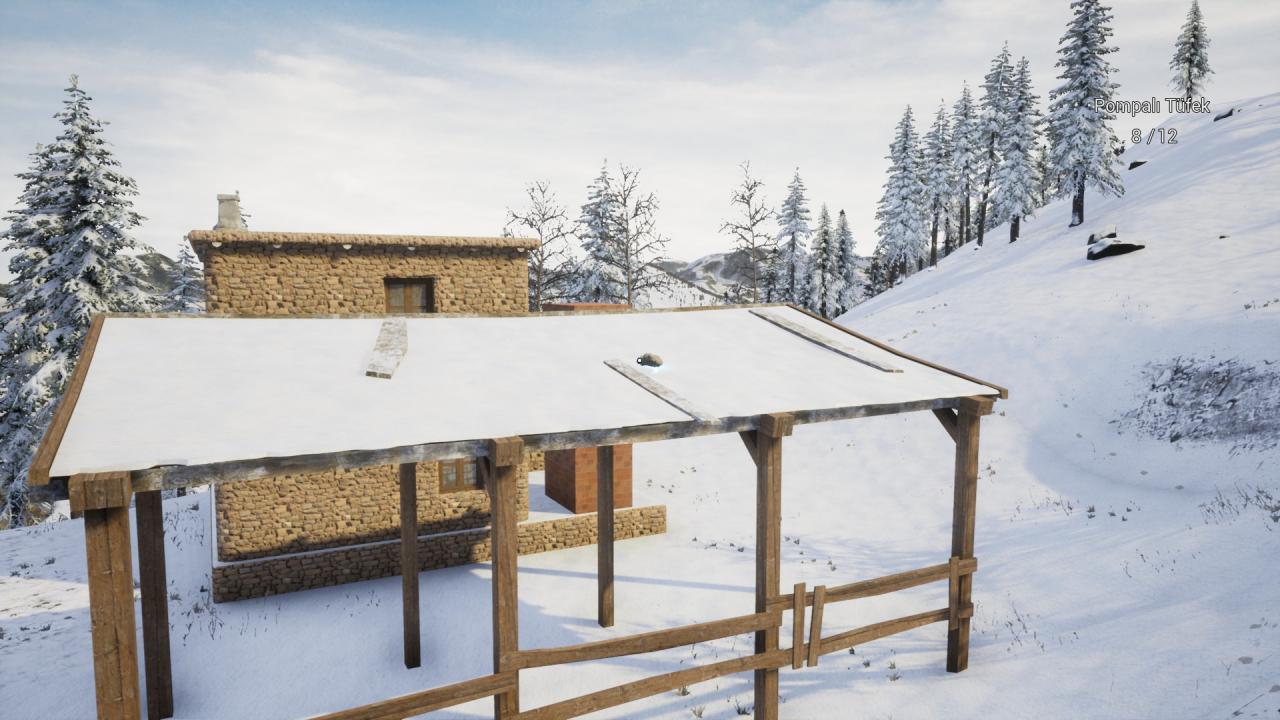 27) Down the hill near the stone house located in northwest. (+10% cold resistance cap.)
28) On the roof of the wooden structure next to the same stone house. (+5 kg backpack cap.) 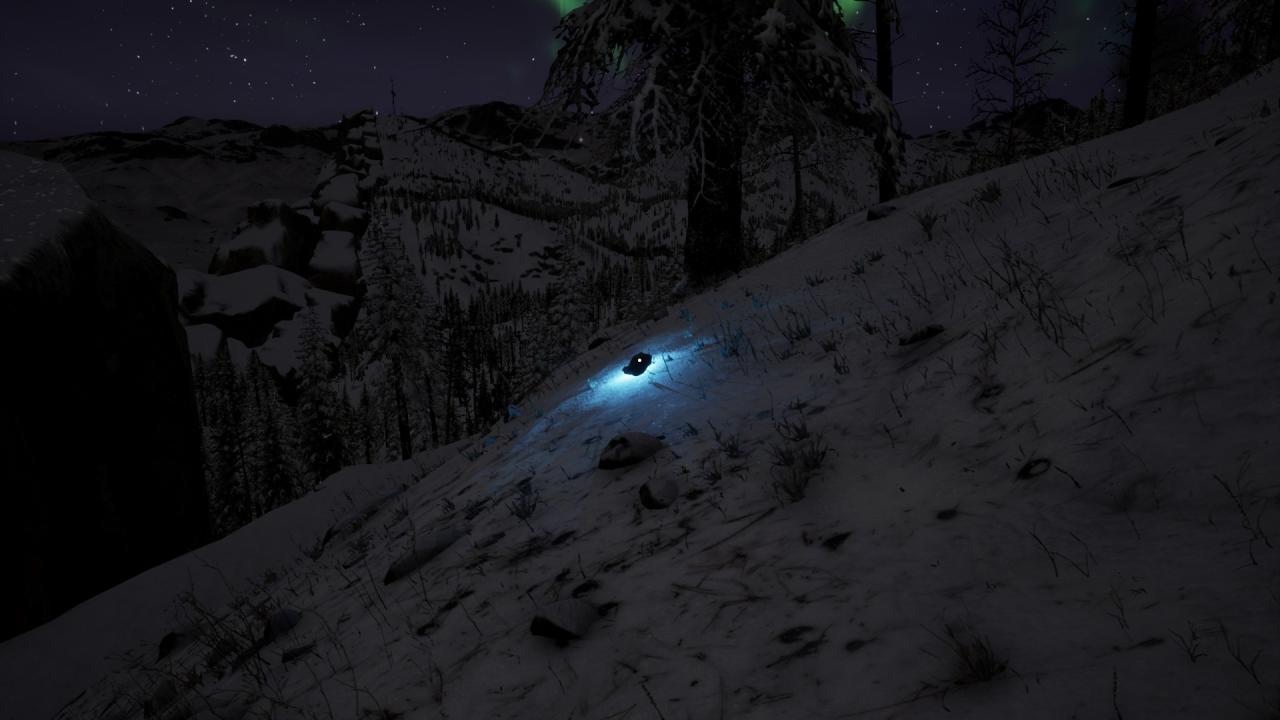 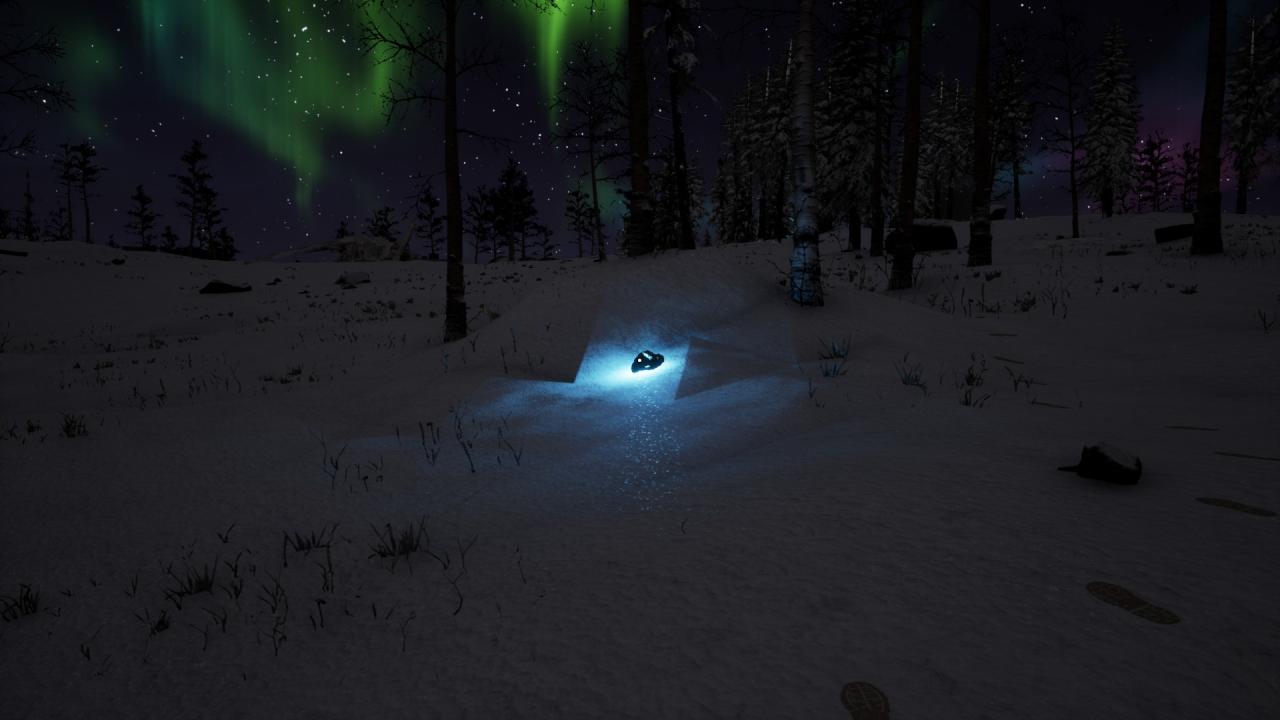