Even the Ocean: Speedrun Walkthrough

Walkthrough to go through story fast and not get lost (not for first-time players), useful for full-mode speedrun achievement and story acts achievements

This guide is not intended for first-time players, as it’s probably not understandable without having an idea of how the game is, and contains spoilers since it’s a walkthrough after all. I don’t say anything about the lore or story but keywords are enough to ruin the experience.

This guide aims to provide short instructions on how to go through the game without having to read or understand the dialogue. It’s probably best though to have played once through the game.
With fast text, a full-mode run can be completed in 3 hours and a story-mode run (although there’s no achievement for that, but you may be after the story acts achievements) in 1 hour
Relevant speedrun options

You really want the fast text, it saves a ton of time. This guide is made to help you still go on without being able to read anything.

Following blue titles indicate the location to go to, you can refer to the maps this guide provides
This guide assumes you can find your way by yourself in the overworld (maps provided here)
Platforming-only parts are up to you, if you need a memory refresher don’t forget the junkyard in Whiteforge which is a training ground, and is available early
Other parts just mostly go right and platform a bit, this guide covers “puzzles” involving dialogues and backtracking movement.

Reconfigure three powerplants, the order doesn’t matter, and you must go back to Whiteforge between each one. What must be done in Whiteforge only depends on how many power plants you went through.
Here is a map of the Whiteforge continent with necessary locations: 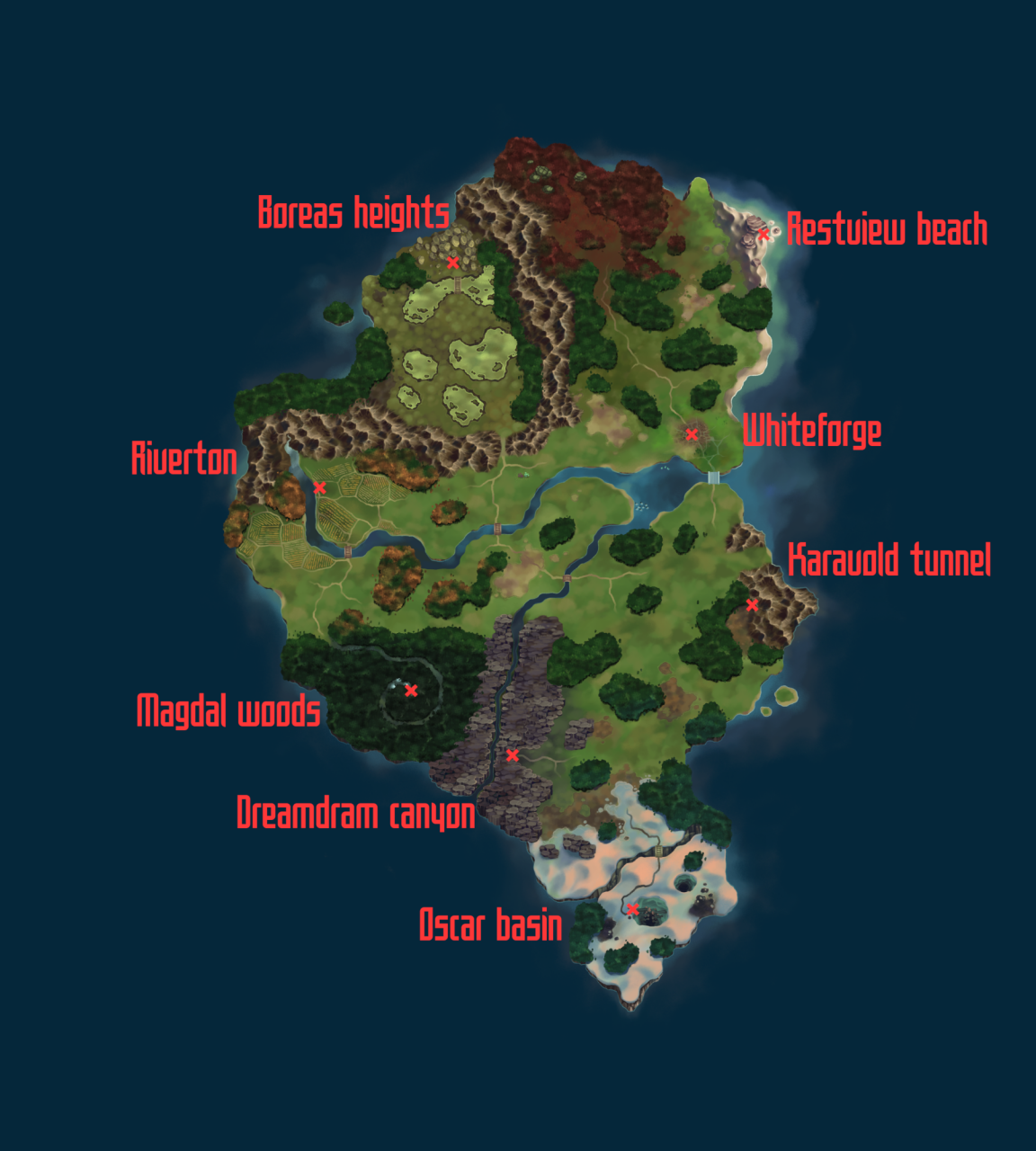 Bomb silos and geomes can be visited in any order, although the order shown here is probably optimal
Getting bombs from silos is required to beat corresponding geome
Several silos can be visited in a row
After killing a geome, you must go back to Karavold Government District

Transportation allows to go between North and South Karavold 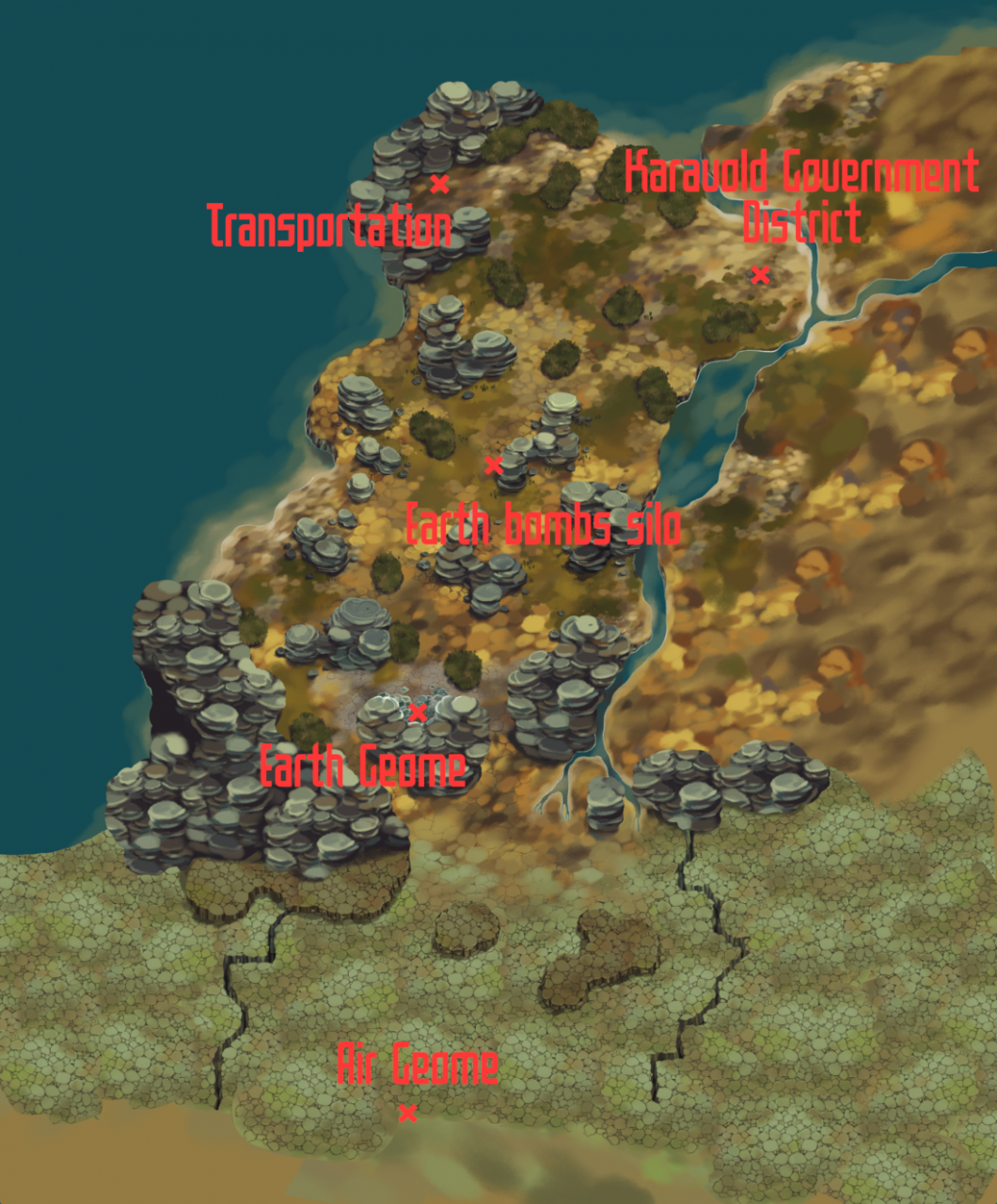 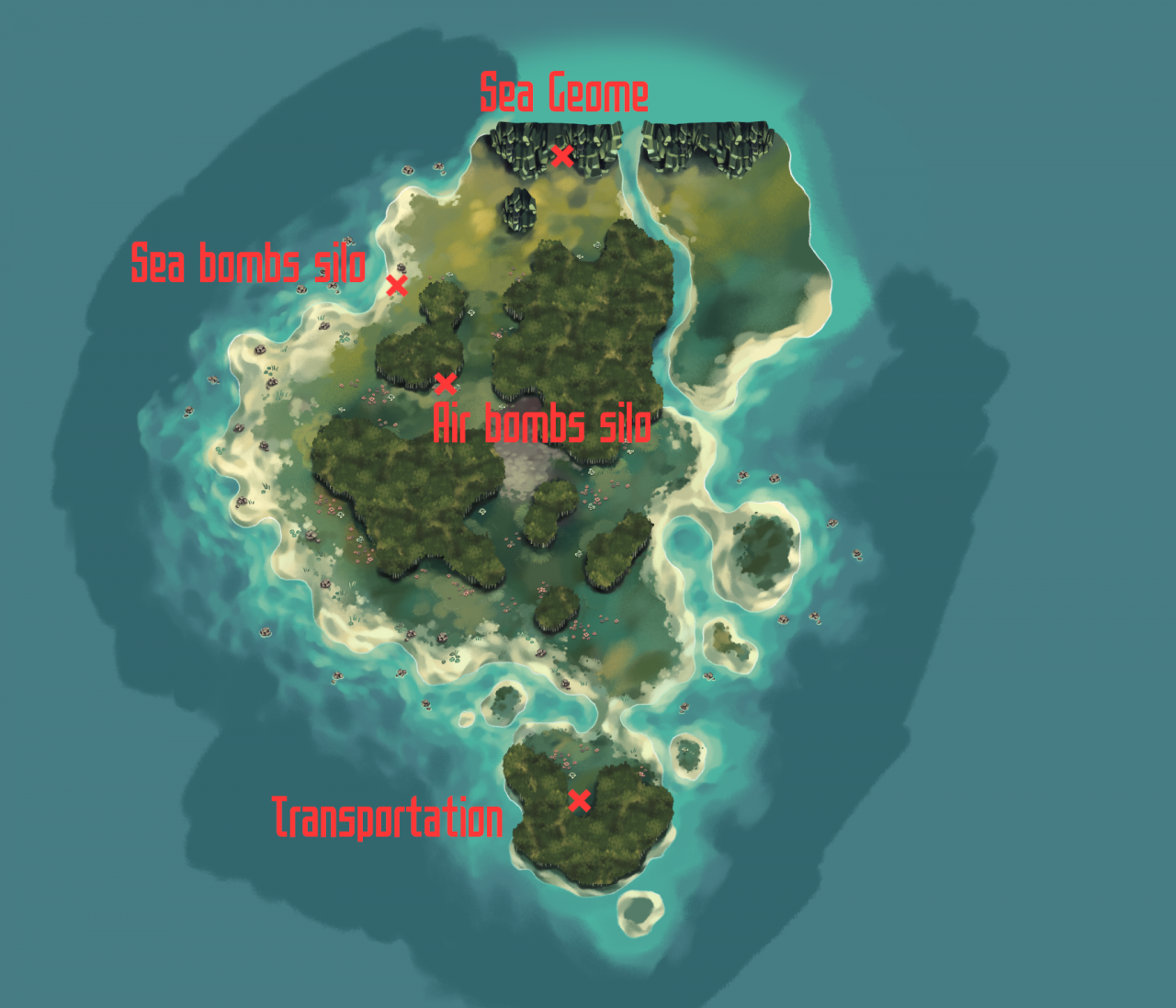 Final words
In full-mode the achievement pops up when the flood cutscene starts.
I hope this guide was useful to you, feel free to comment for improvements or anything.

In case you’re curious I got the base images from following folders:

Here is a full walkthrough with 100% achievement guide for Papetura game.   Walkthrough Click on yourself GET UP...

This guuide is a walkthrough of "Full Moon". Here you'll find hints to help you solve problems and the full solution for each puzzle. /!\...

The Crown of Leaves: Chapter 2 Walkthrough

The final game of the quest: escape room set for now at least. This game takes on a different style giving us a couple of rooms each for 3...