Everyone in Battlefield V’s Campaign Will Speak Their own Language 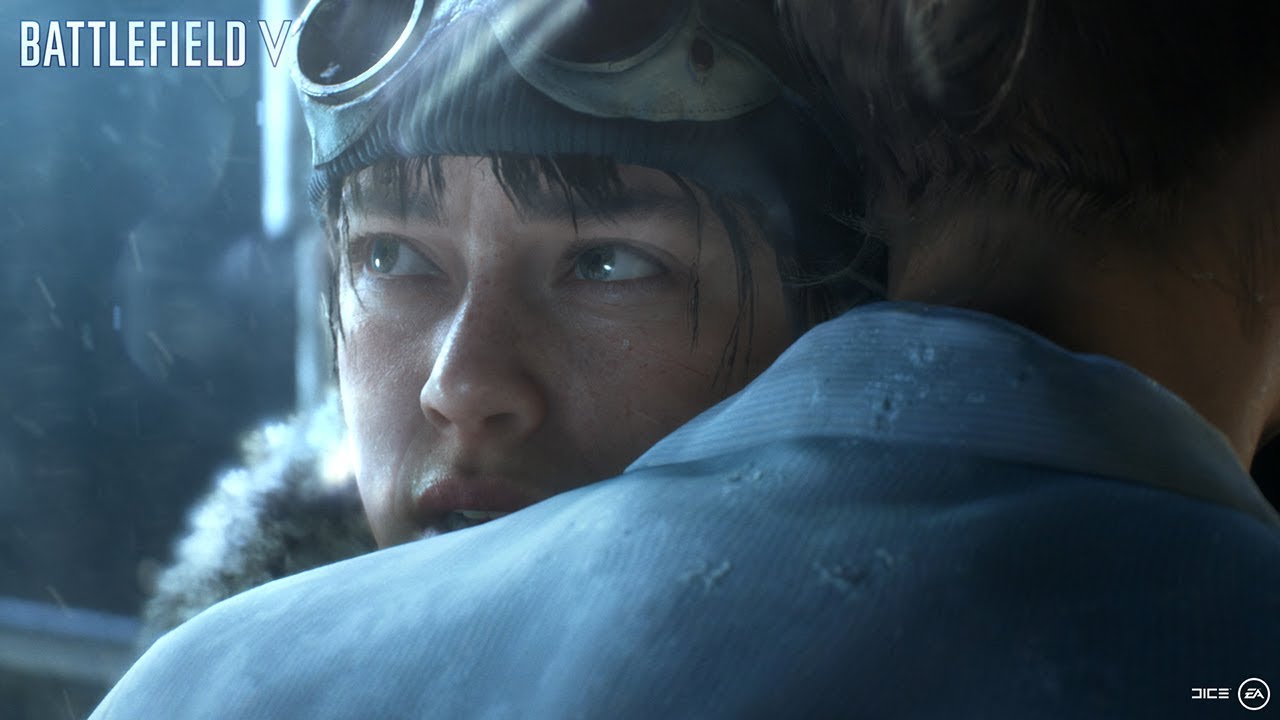 If you speak multiple languages, it must feels wired when everyone is speaking English in a country where people should be speaking another language you know, well, that won’t bother you in Battlefield V’s campaign mode!

Every characters in the war stories are speaking in their respective language.

From the trailer, we can clearly hear “Allons-y”(French), ” Raus Los, feuer!”(German) and more other languages, which also confirmed this feature, no more perfect american English for everyone like other games, the immersive will be much better as long as they don’t have another prosthetic arm and anything else wacky, I’m still looking forward to the campaign mode, at least the trailer is not bad. The Single Player Trailer is below:

Battlefield V will release on November 20, 2018 for PC, PlayStation and Xbox One.