Fall Guys: How to Win in Seesaws (How Seesaws Work)

A guide on how seesaws work because from what i have seen alot of people find this level difficult.

what is a seesaw?
A see-saw is a narrow plank that has a central pivot point , they are commonly found in childrens parks in recreational areas, where a child either end uses their weight to cause the other side to go upwards.

This is how they look in fall guys ultimate knockout : 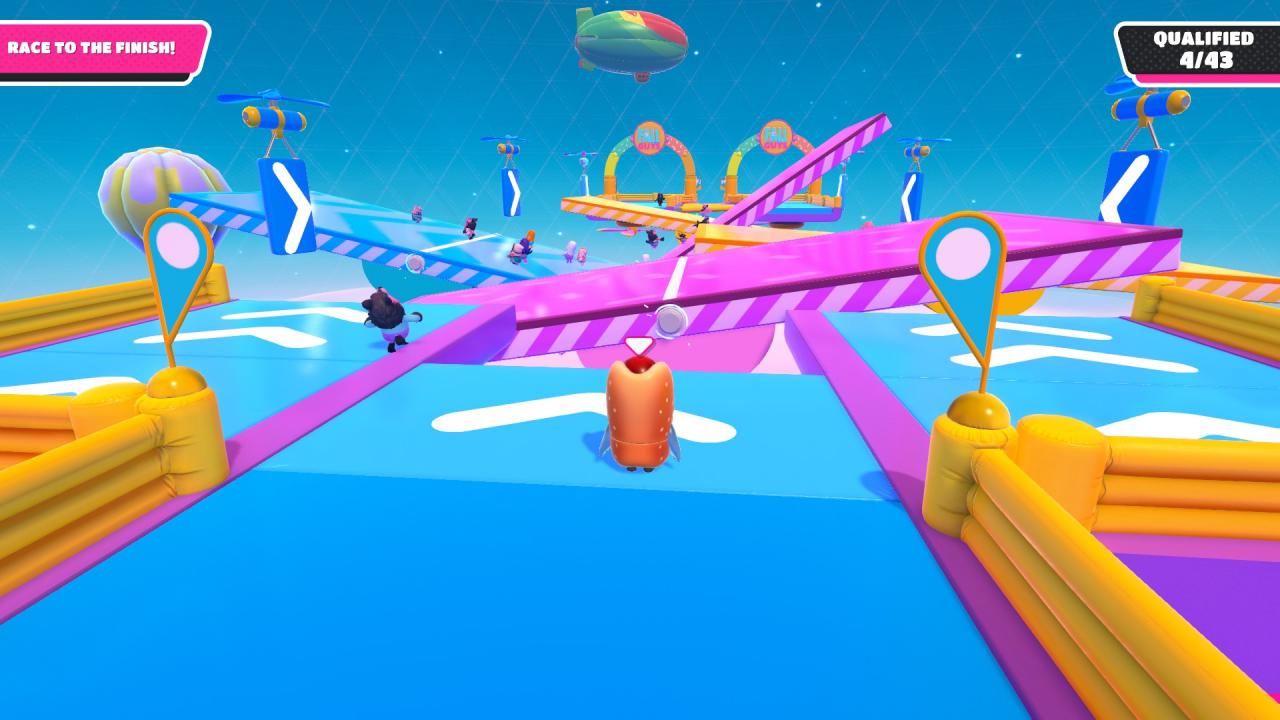 As you can see they are very similar if you have gone to a play park as a child.

Also americans apparently call it a Teeter-Totter because they have to be different. (as always) 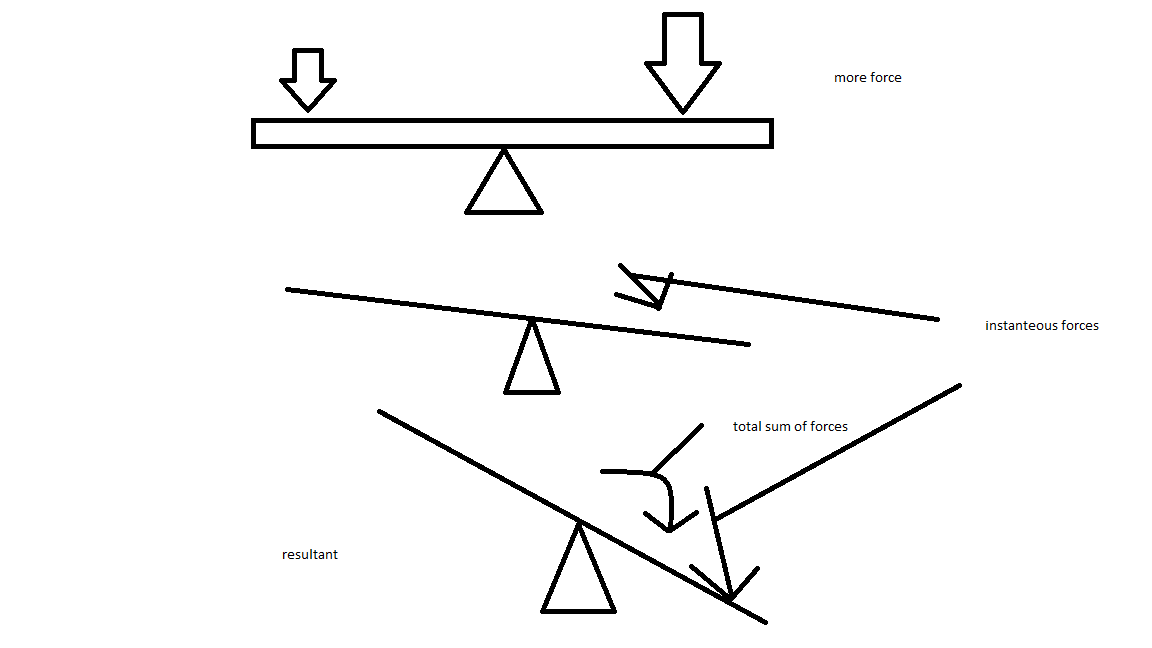 In conclusion.
When a see saw is reset , do not all just pile onto one side as soon as you are able to, this just tips the see saw again which not only slows down yourself , but other users of the seesaws. A horizontal seesaw is a happy seesaw , a vertical seesaw is a unhappy seesaw.
By alex