Bethesda has released Fallout 76 1.03 patch notes today and this new update has fix the game’s major problems. Which includes increasing the maximum stash storage and the improvement of client and servers. However, the new patch has not solved any of the most pressing issues of the game. 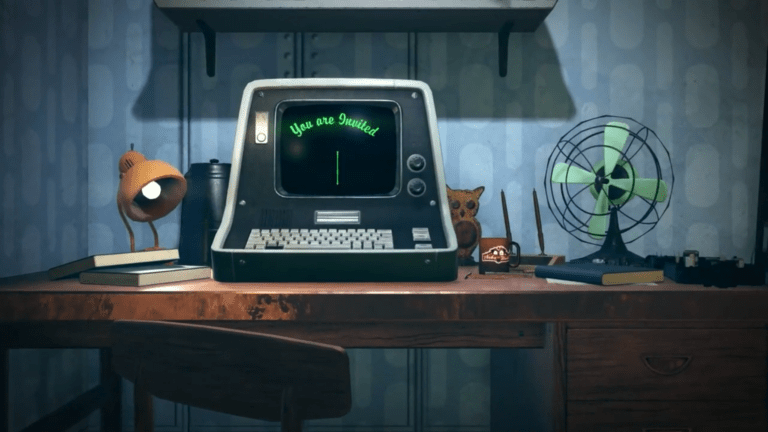 Meanwhile, Fallout 76 servers are down as the 1.03 update and have been offline for several hours. The Bethesda officially has not announced when will the servers be up.

As the upcoming patches released by Bethesda, the December 4 update is the first update in the Dec 2018. The official has revealed the new patches plan in December.

these new patches will provide a small buff or create an interesting twist on normal gameplay. Here is the new patch details.