Fear the Night – All Types of Zombies

It’s a guide about the types of zombies in Fear the Night game below.

Tier 1 Contains the most basic zombies as followed. The zombies. Yeah. Zombies that’s what they are. They are simple zombies and do deal alot of damage early on but will be harmless late game. They are easy to kill (depends on their level) and can turn into crawlers (It’s where they fall over and act like they are dead but do a last move to infect the person) They spawn in all zones. 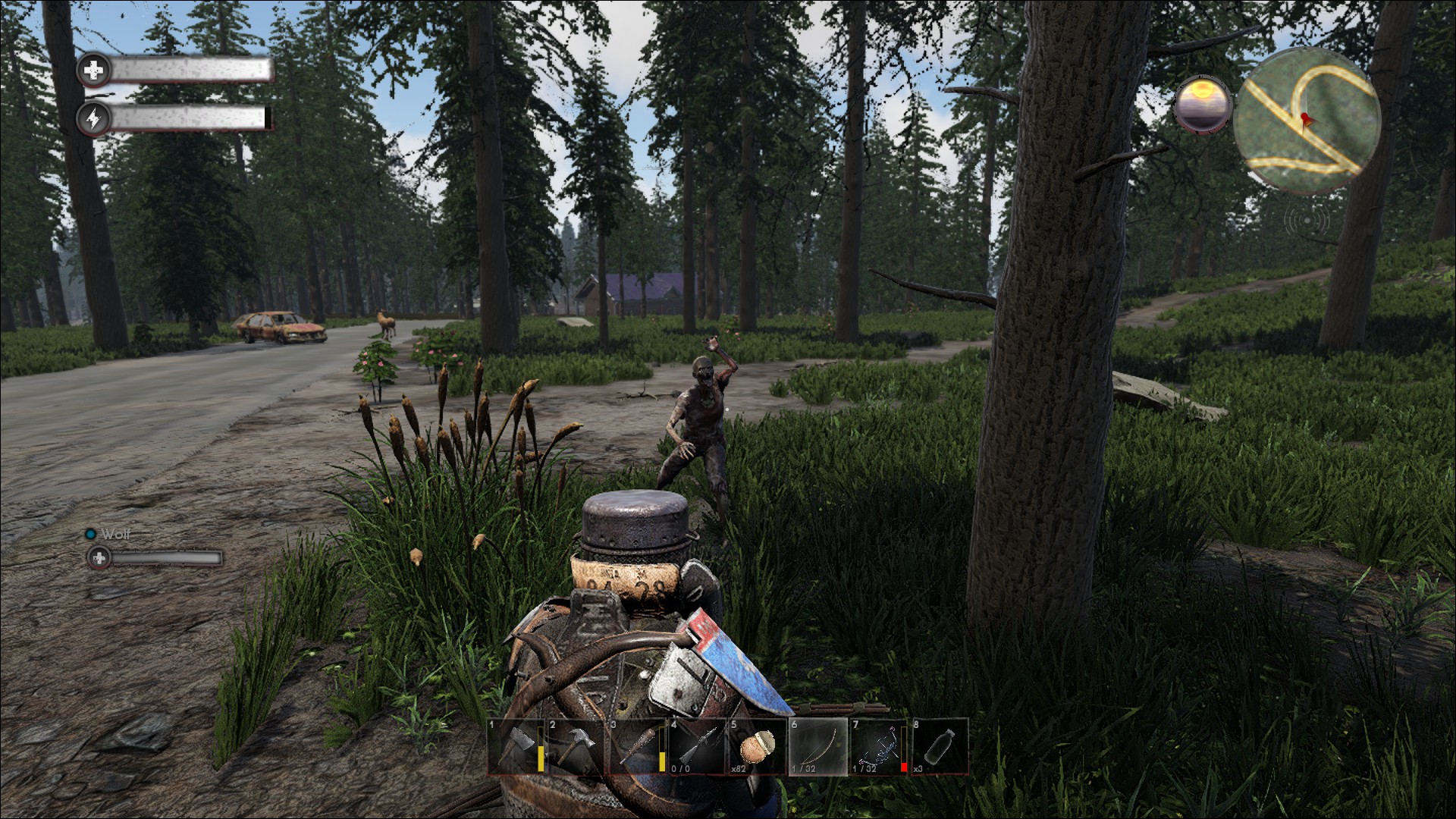 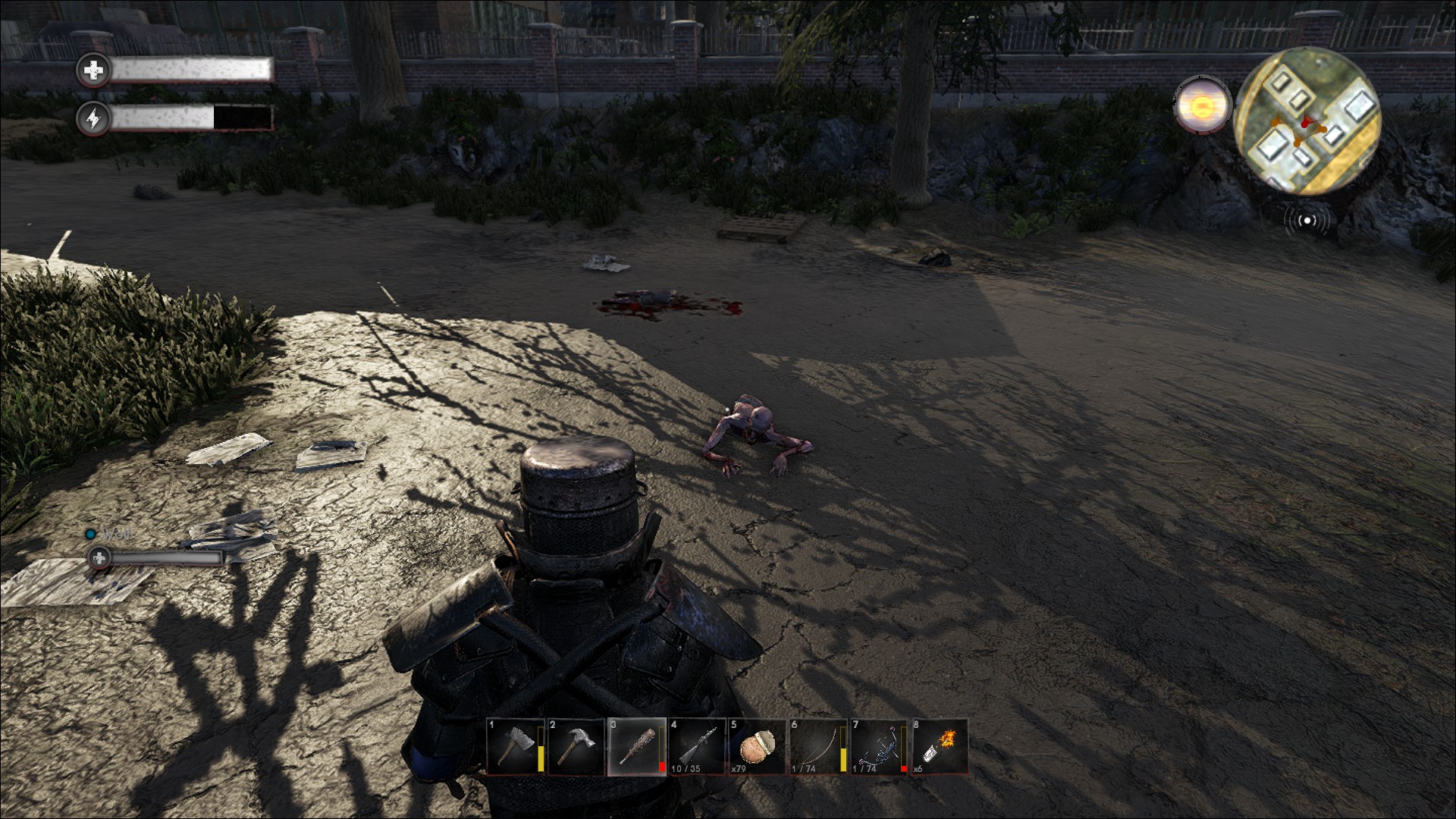 (This is a crawler they will die after a while when detacted from the body just be sure that it doesn’t eat your toes. You get alot of infection from it)

Contains more “Advanced” zombies these are the poison zombies. They are capable of poisoning you via hitting you this would lower your health, infection and sight HEAVILY But if they spot you the first time they will try and charge you (trying to hit you, but first they scream). Also. Don’t shoot the tissues that are glowing. They blow up and do the same poison status. They are easy to kill via Bow and handgun. The poison is easily avoidable by staying a decent distance away. They spawn in outside of the main grid where you spawn. at night, and in lairs common They rarely spawn for us in the 3rd zone. They spawn in 2nd zone. (we aren’t really sure of this yet but we thing they are sometimes leaders. They seem to scream all zombies together when hit by the player) 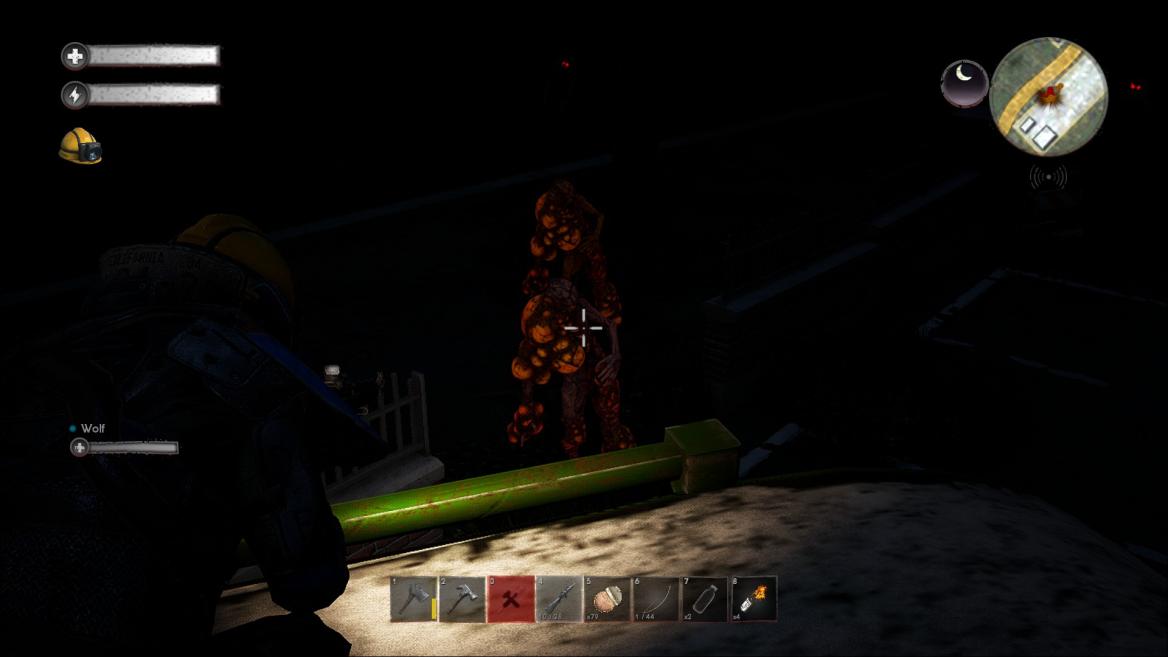 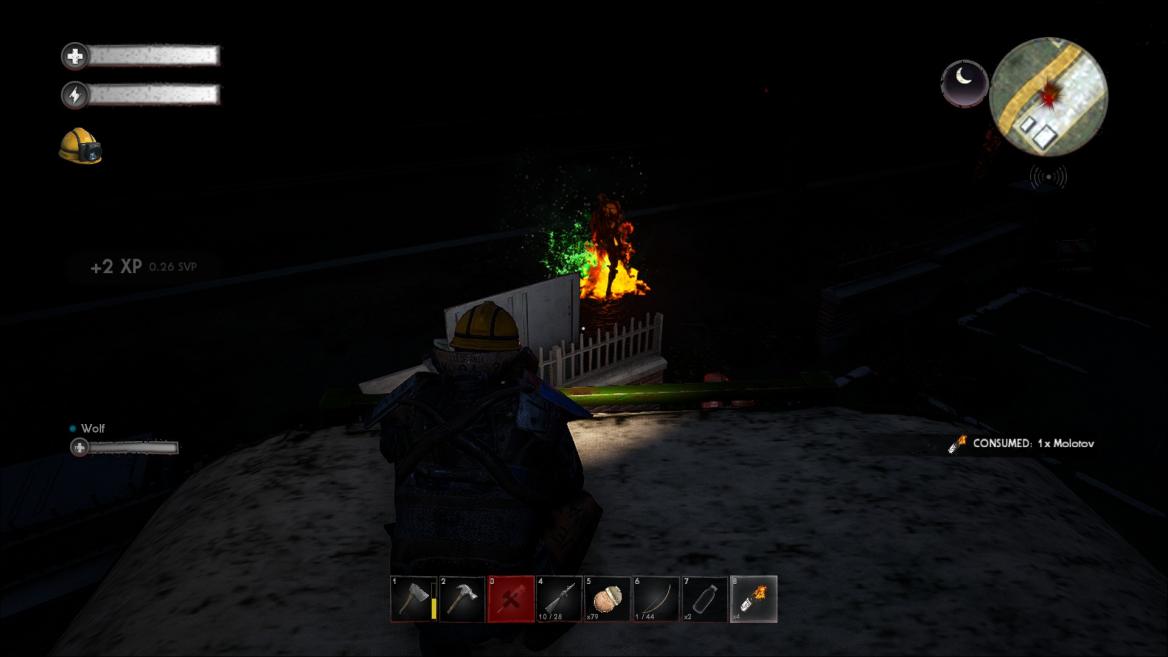 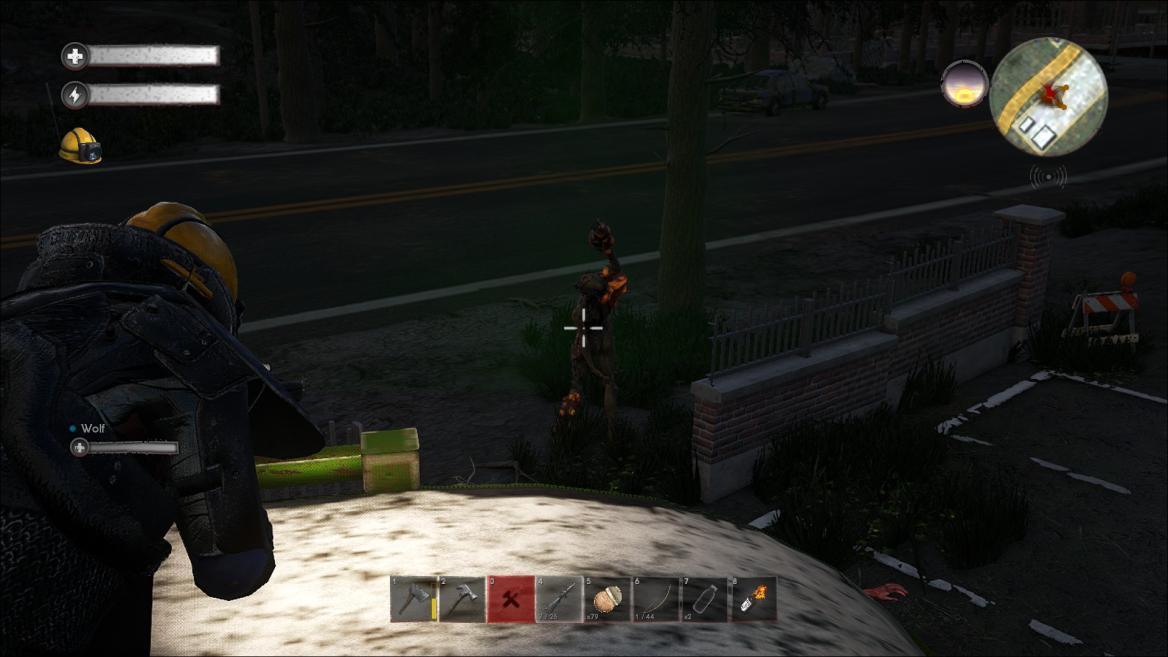 (Poison zombie calling the zombies together (and also exploding))

This contains damage dealers and tanks. These zombies are really really annoying at the start but they become easier over time. We start off with the Stalkers they are annoying as hell they deal high damage and can steal your items in the worst case your precious AR, but due to their low health they are easy to kill with a handgun or a bow. Then we have the Brutes they are hard to kill from the front due to their bullet spongy feeling to them. But there is a weak spot to them! On their back they are very easy to kill. You just need patience to let them turn around. but in the worst case aim for the head. They are also easy to combat with Compound bow, M1A, M191 and better. They don’t drop extremely rare loot and they don’t hear that well. you can get pretty close to them without them noticing it (crouched). They are findable in the last zones and on the borders between 2nd 3rd zones. Both of these zombies are extremely common in the last zones at night, POI’s and lairs 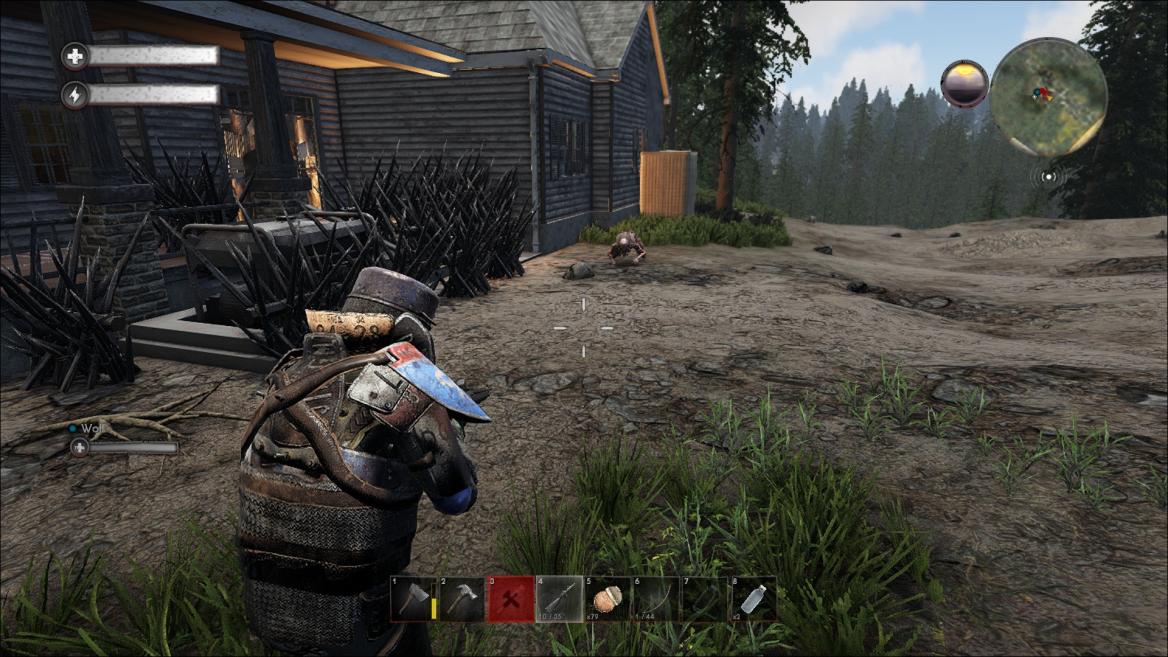 (this is a stalker. They are very annoying and steal your weapons) 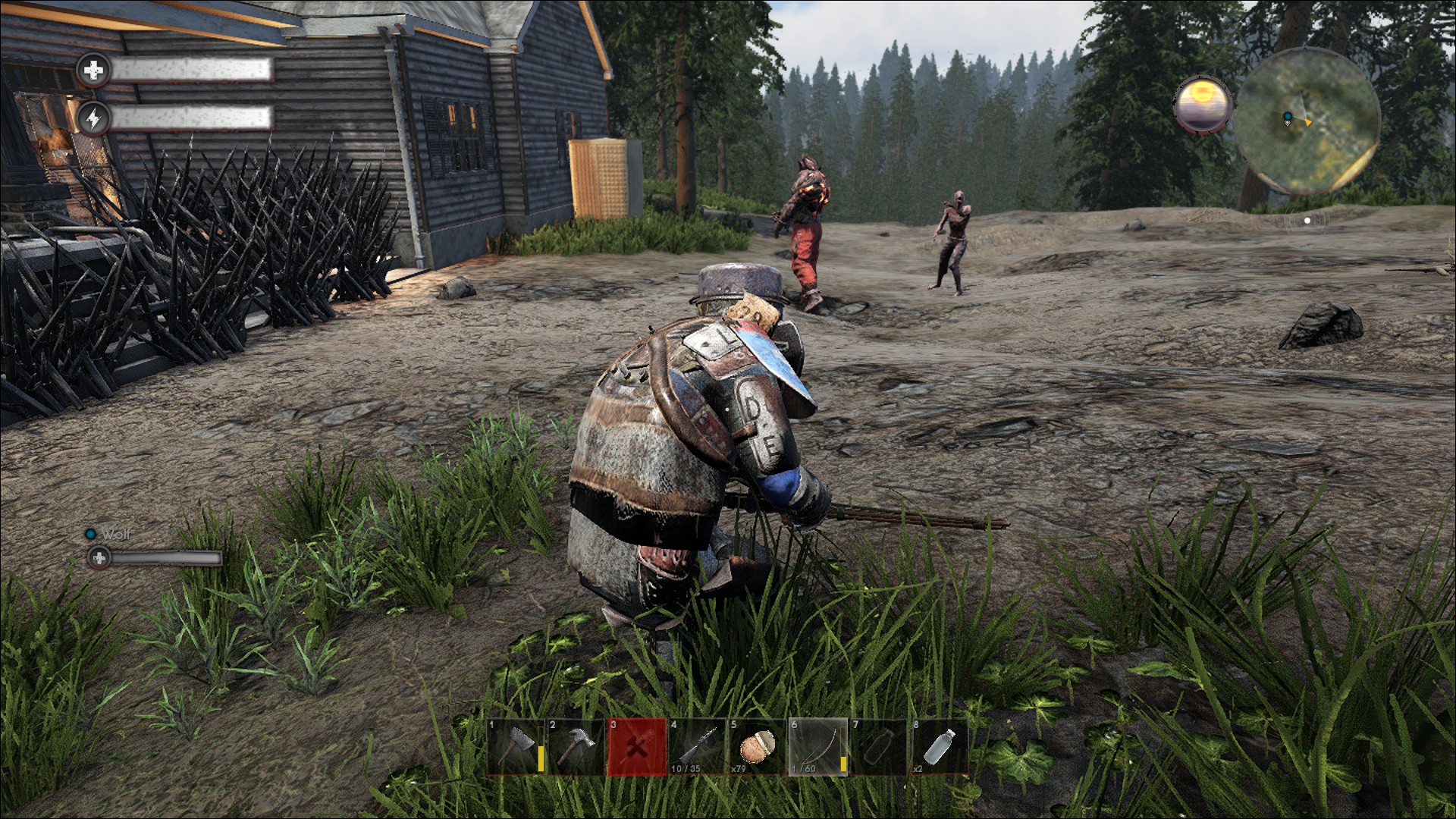 (You can see his back is vunerable) 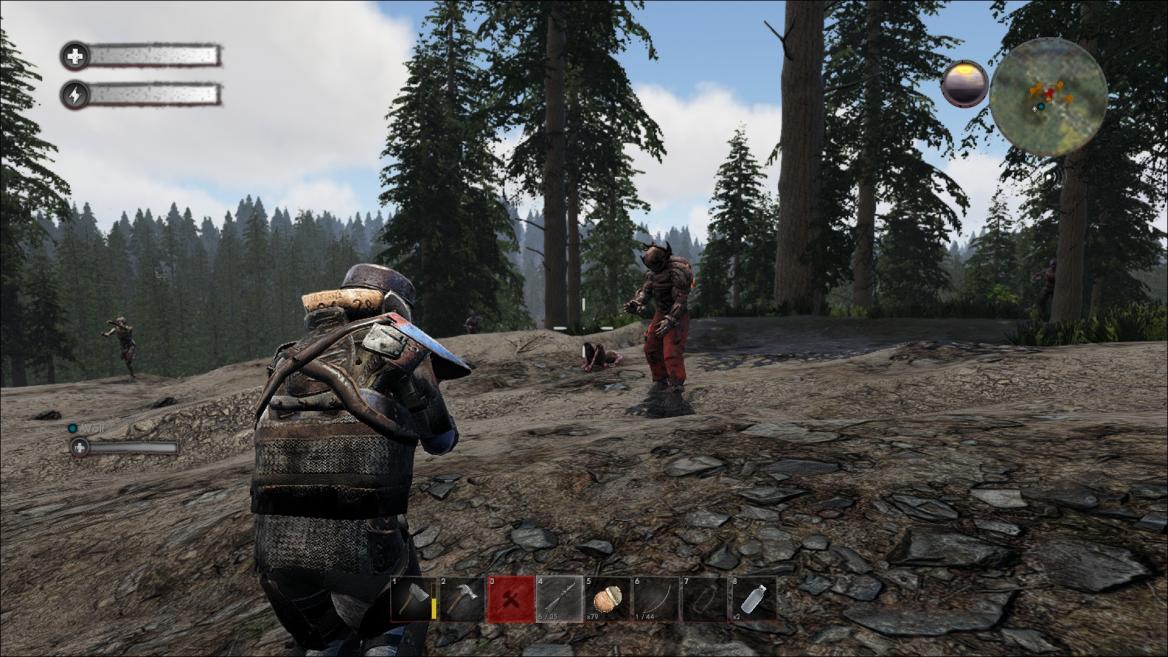 (And you can see his an absolute tank with metal growing on him at the front.)

Fear the Night has released on Dec 12, 2018 on steam. This guide was written by is ya boi