It took an end of generation, a pandemic and a repulsive jacket according to some, but the stars finally aligned in favor of dematerialization of minds: for its launch in the United Kingdom, FIFA 21 sold better in downloads than in console boxes. 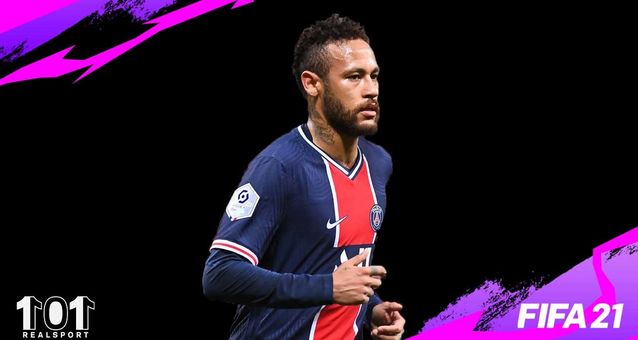 This is a first for the franchise, which Games Industry is highlighting thanks to the data transmitted by GSD, which gets it directly from the publisher. A publisher who can rub his hands in the fact that the strong annual growth in dematerialized sales (+31%) almost makes up for the heavy drop (-42%) previously seen in physical sales. Add to this the fact that a number of players are probably waiting for the release of the new consoles to get started, even though EA Sports guarantees an upgrade at no extra cost from one generation to the next. It is estimated that around 336,000 physical copies of FIFA 21 were sold in the UK in the week of its UK launch. Download sales are now known to be “comfortably” above that figure.