Welcome to my guide on quick-and-dirty job level farming!

Why would you need to farm your job levels? Job level has a direct impact on your characters’ damage dealt. It is worth grinding at least a bit when you switch a character to a new job in order to maximize their damage output.

This can also be handy for getting the job level related achievements early, but those will all eventually pop during a normal playthrough, anyway.

Where and how: the process

Job experience comes from all actions taken in combat and each level requires 5 actions. You can only gain one job level per character per battle.

This can be done anytime after completing the opening dungeon. I recommend this location because Goblin battles go quickly and you won’t need to stop to heal or cure status ailments during the process.

Wander the grasslands around the starting town of Ur 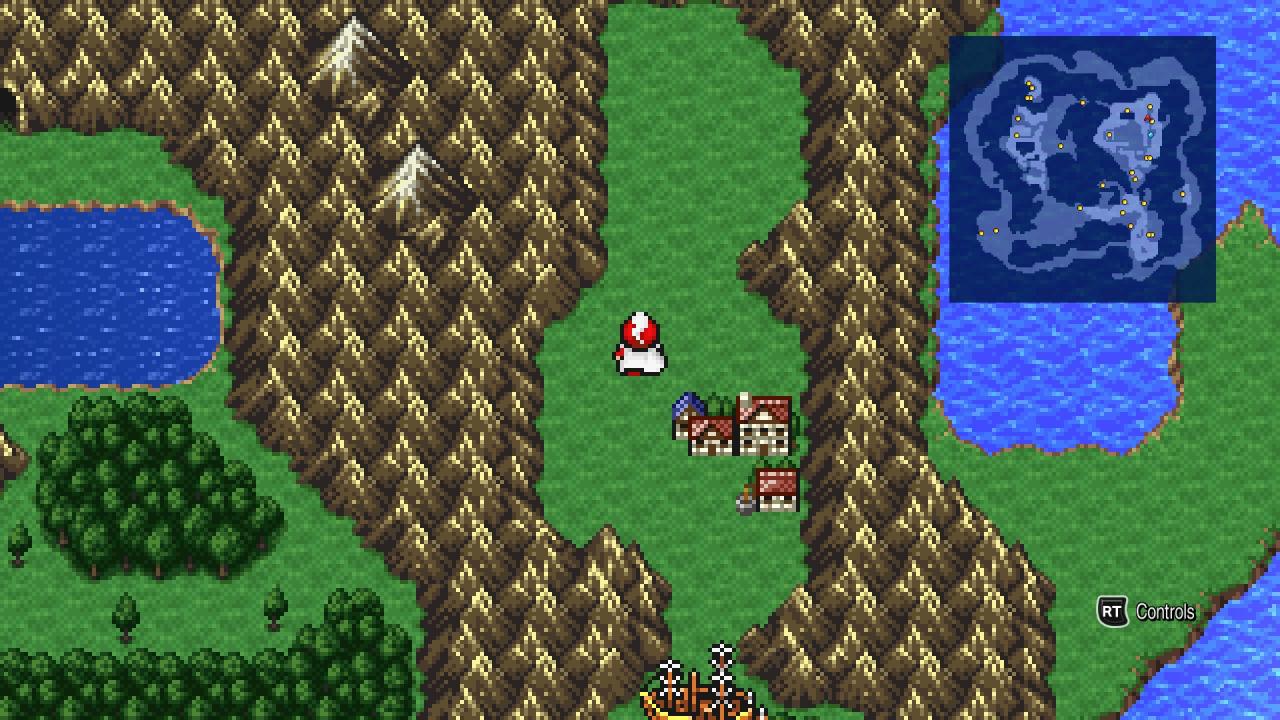 When you get into a battle, attack with your first party member and have the rest defend until there is only one Goblin left, then switch your attacker to defend 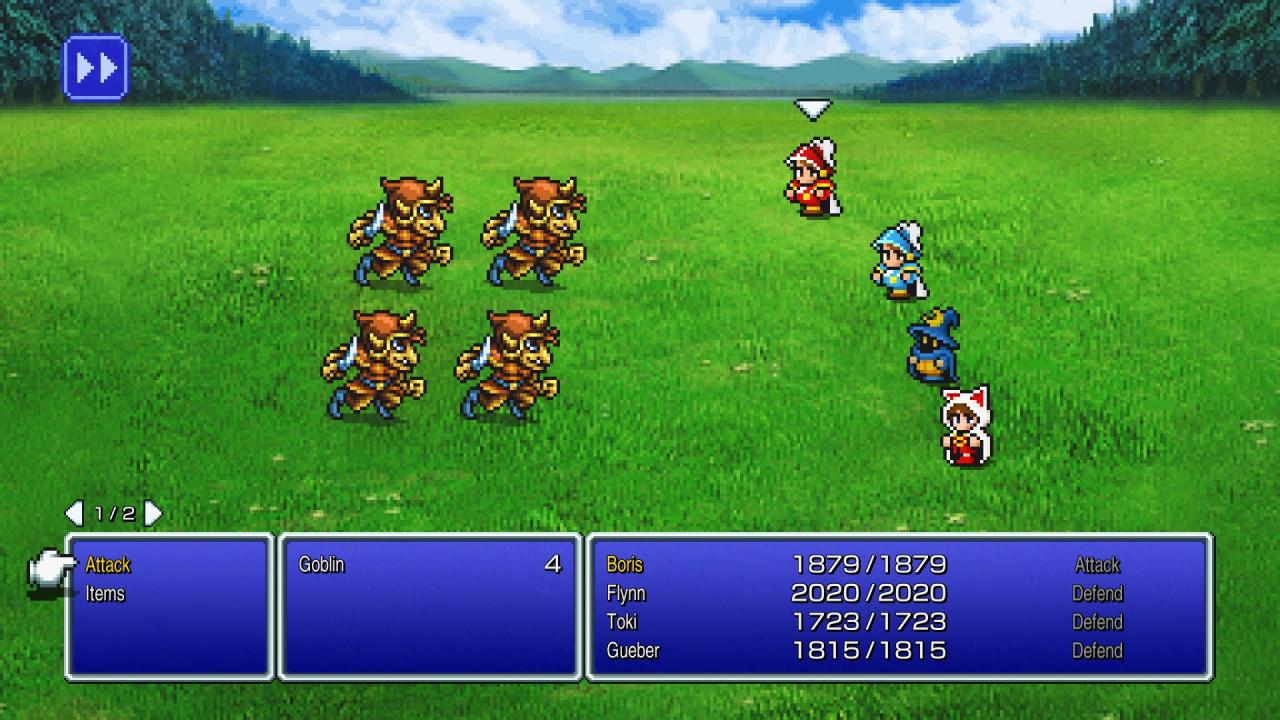 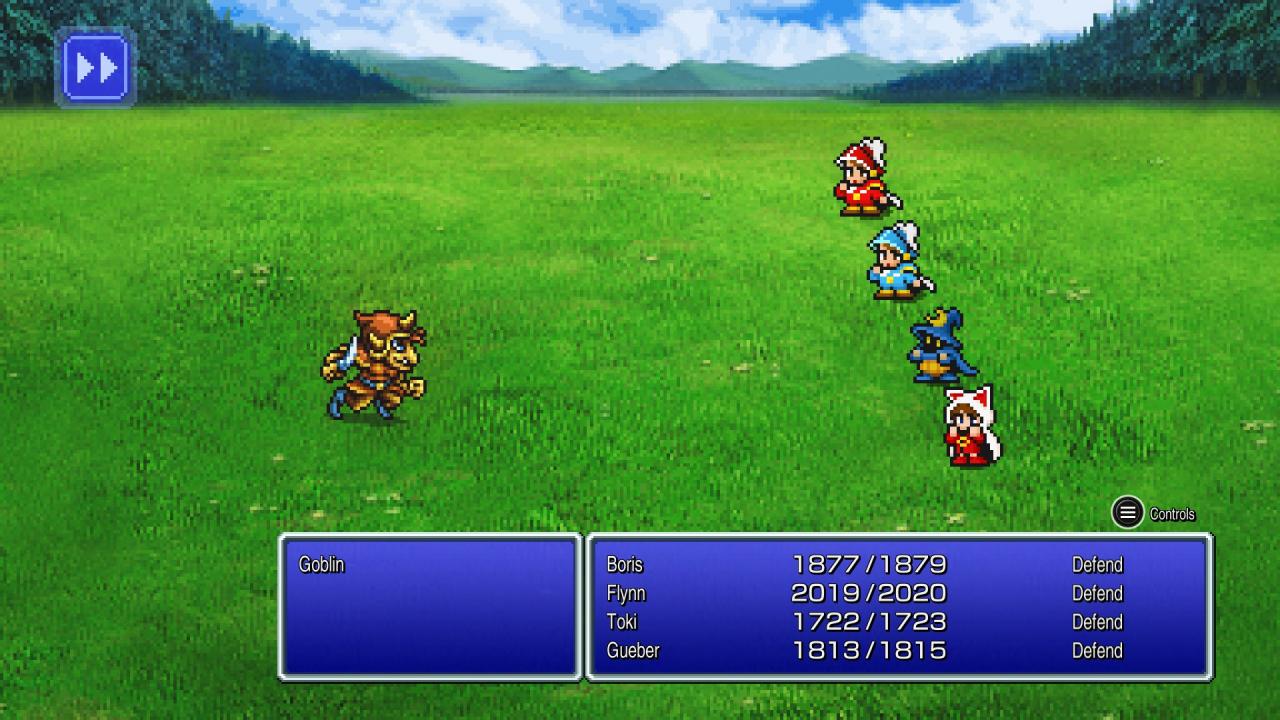 If you do it right, you should gain 1 job level for everybody for every battle 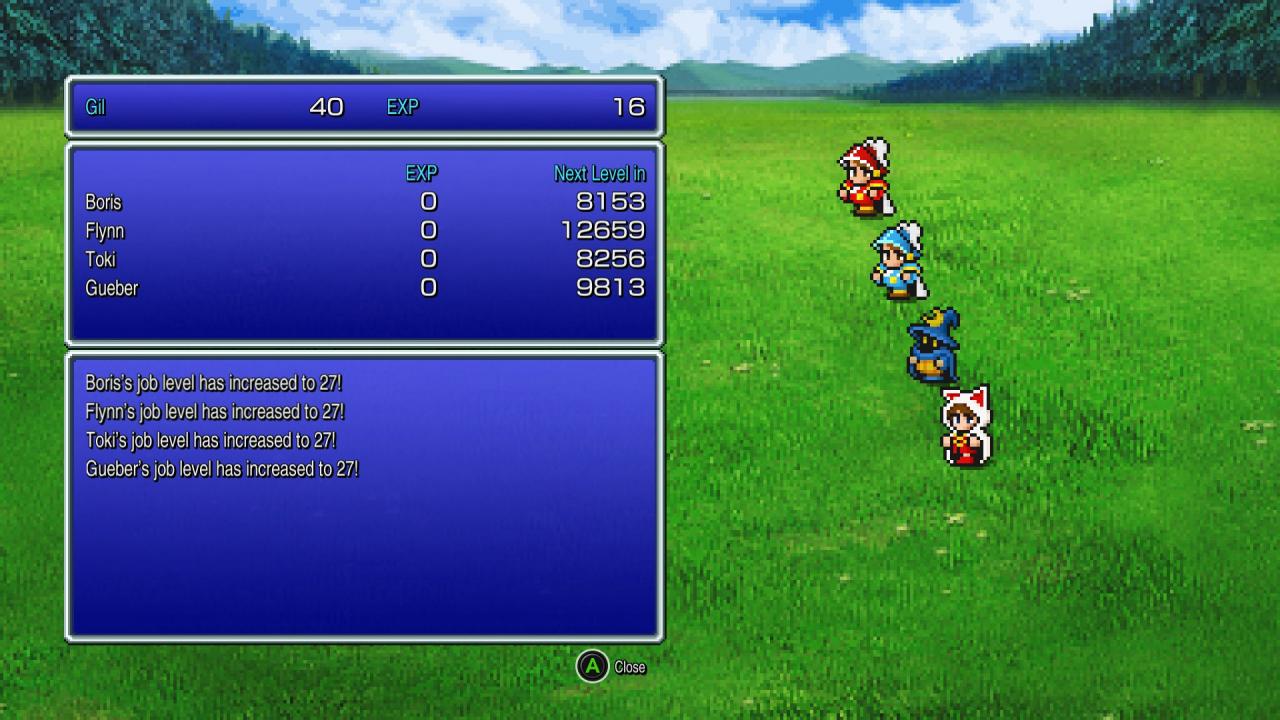