Forza Horizon 4 Gose Gold, Demo Is Now Live With A Tour Of The Beautiful British Countryside 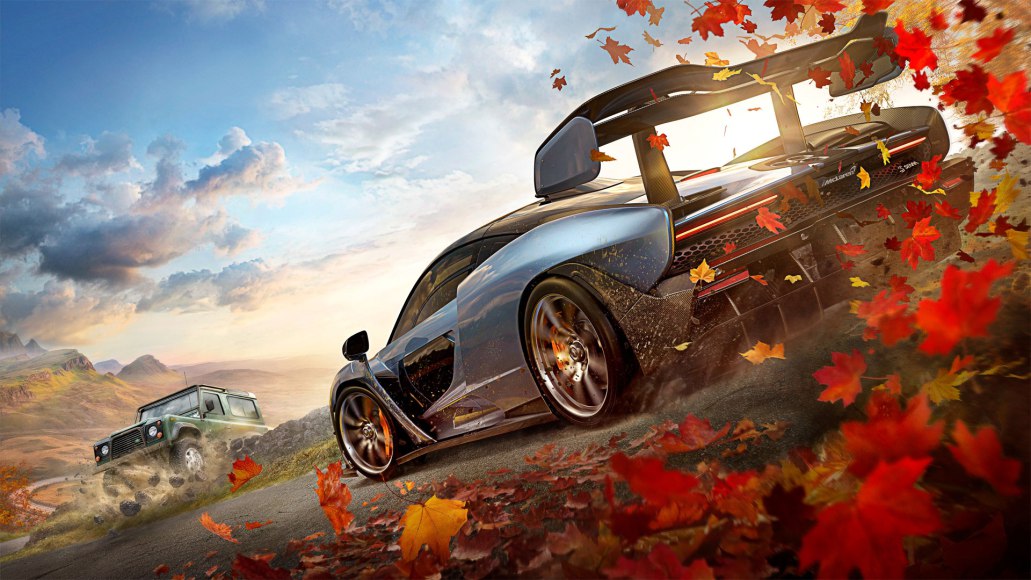 Forza Horizon 4 has gone gold! The announcement also contained information about the game’s demo, which is available now on both Xbox One and Windows 10 PC. You’ll have access to all four of the seasons in the demo, allowing you to drive through the open-world Britain hub and complete challenges in a diverse assortment of environments. It also reveals that Horizon 4’s Day One Car Pack contains vehicles from both old and recent James Bond films.

Here’s the full list of what comes in the pack:

Forza Horizon 4 is developed by Playground Games and published by Microsoft Studios. It will release on October 2, 2018 for Xbox One and PC. If you pre-order the Ultimate Edition, you’ll get to play Forza Horizon 4 four days earlier on September 28 and will be able to play the latest Horizon adventure with the Best of Bond Car Pack included.

GamePretty will update latest news about Forza Horizon 4 as well.