This is the final word on Halo Infinite weapon tiers. You cannot question this list. This is 100% serious and meant for hardcore Halo Infinite Gamers who bought the Halo Infinite Mountain Dew and Doritos combo from Wall Mart because they’re real gamers. Thanks for reading and keep grinding that BattlePass gamers. 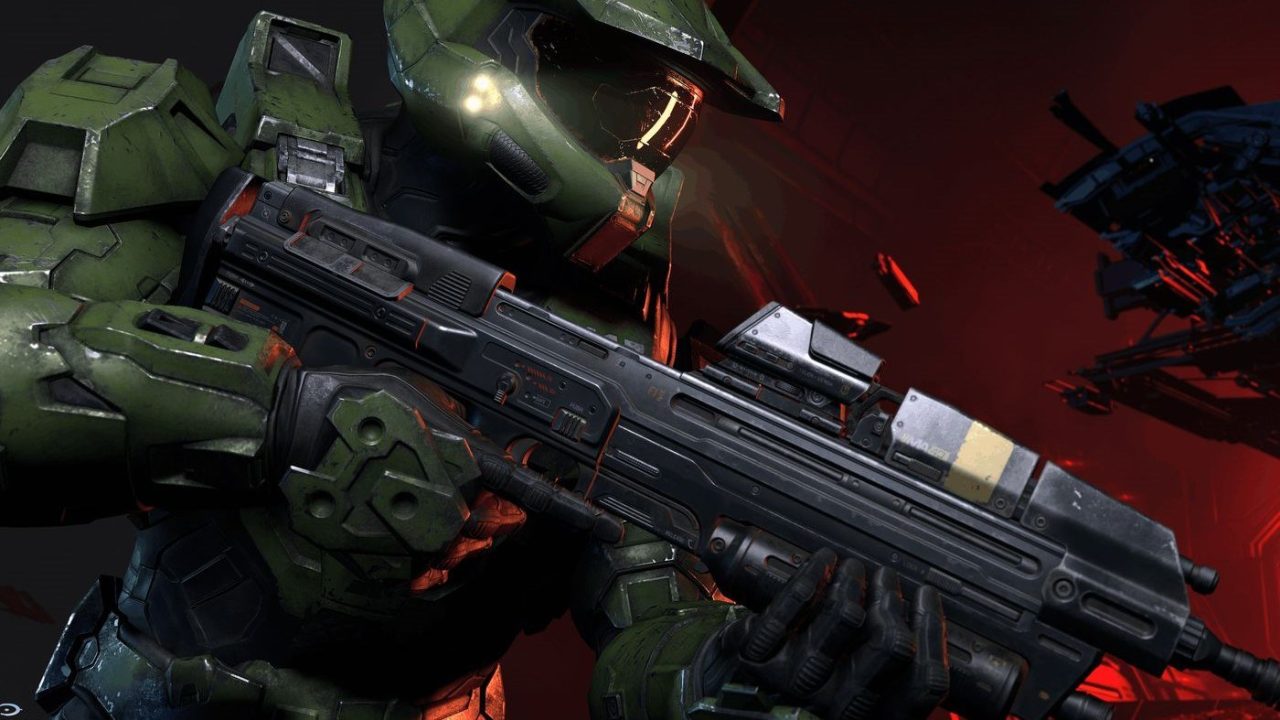 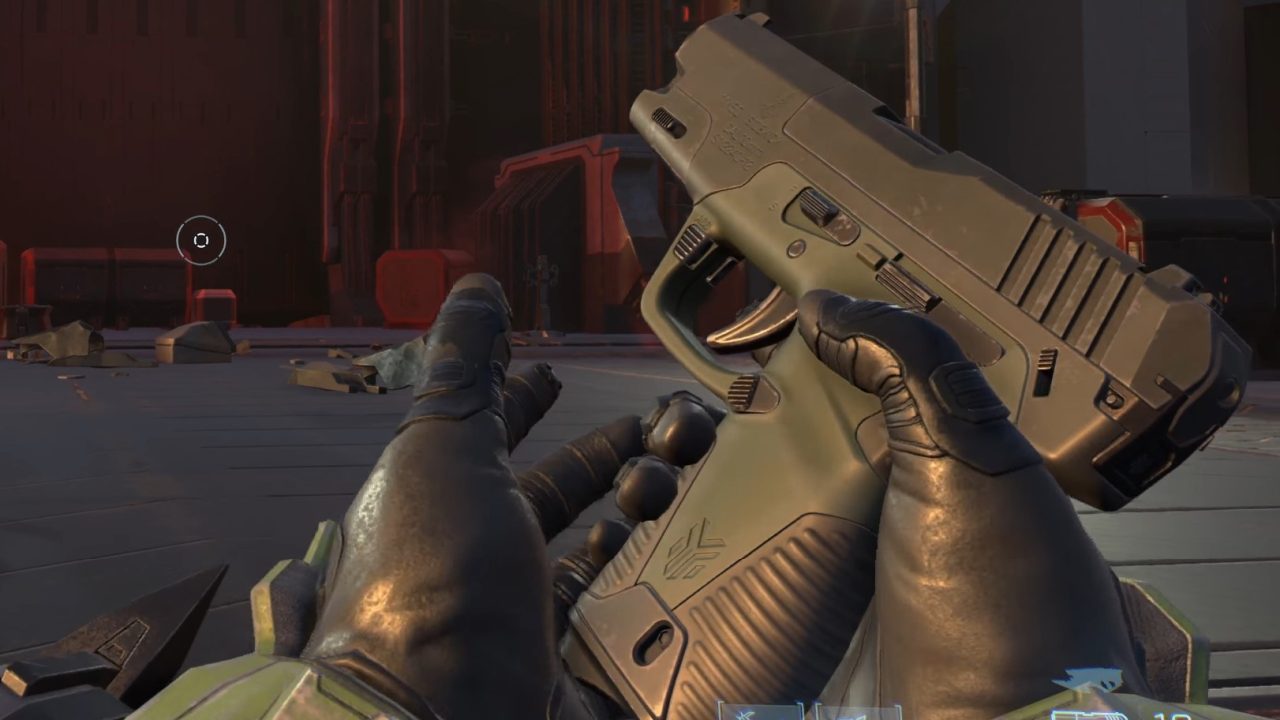 Decent gun, high rate of fire for an accurate gun but very low ammo per mag. Good for to finish weakened enemies or harass snipers, not good to use on its own. Loses in every respect to the battle rifle.
Battle Rifle (A TIER) 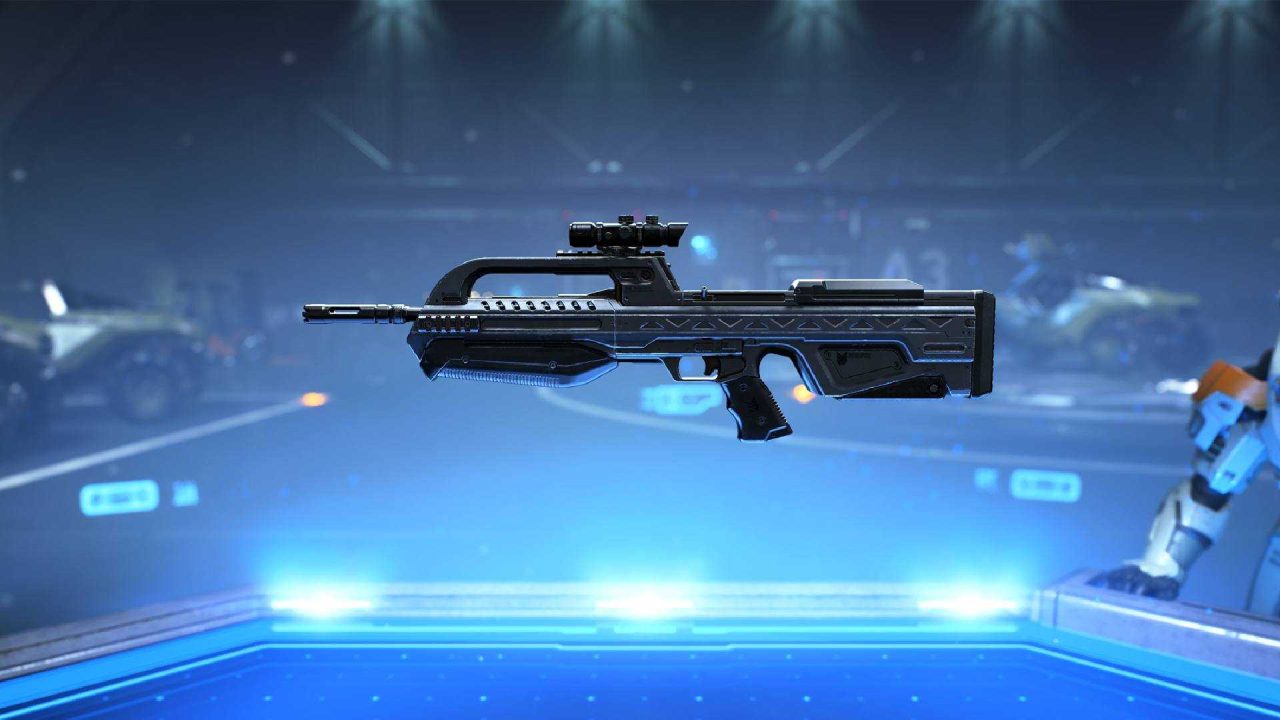 Absolutely solid gun. Dominates the midrange, also good in close or long in a pinch. BTFO’s snipers in gunfights due to much higher rate of fire, insane damage output if you hit heads, probably the best common gun in the game.
Shotgun (F TIER) 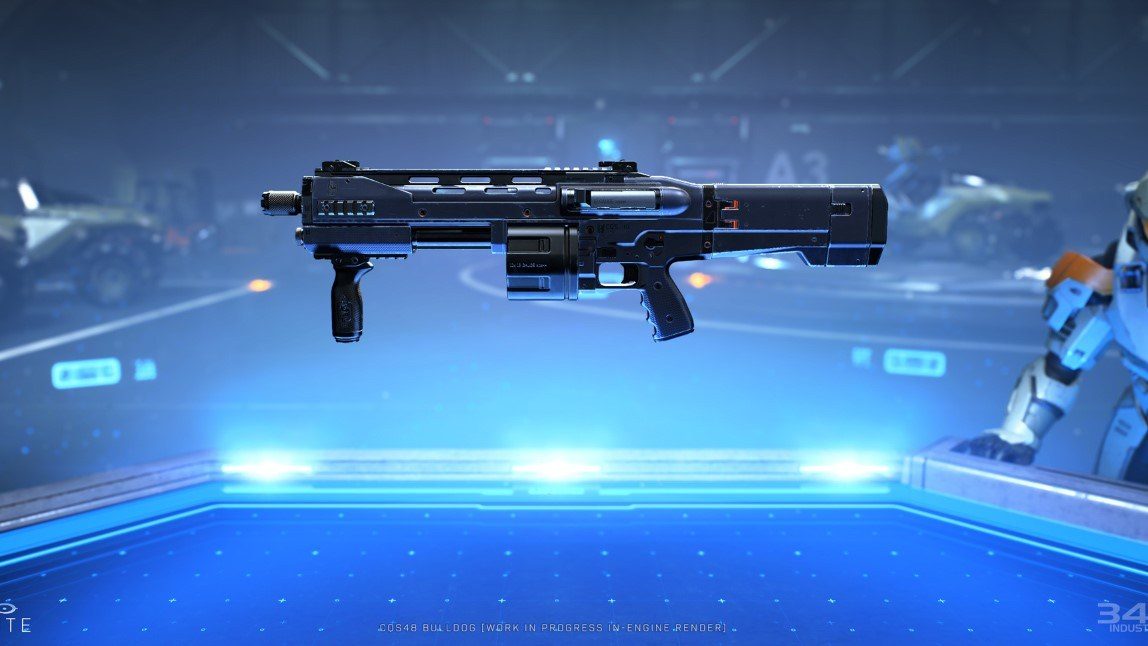 Terrible gun. Its only use is very very close range, just slightly further than just punching someone, and it doesn’t even kill in one shot. Loses almost every battle against an Assault Rifle and with less versatility. Leave this on the wall.
Hydra (F TIER) 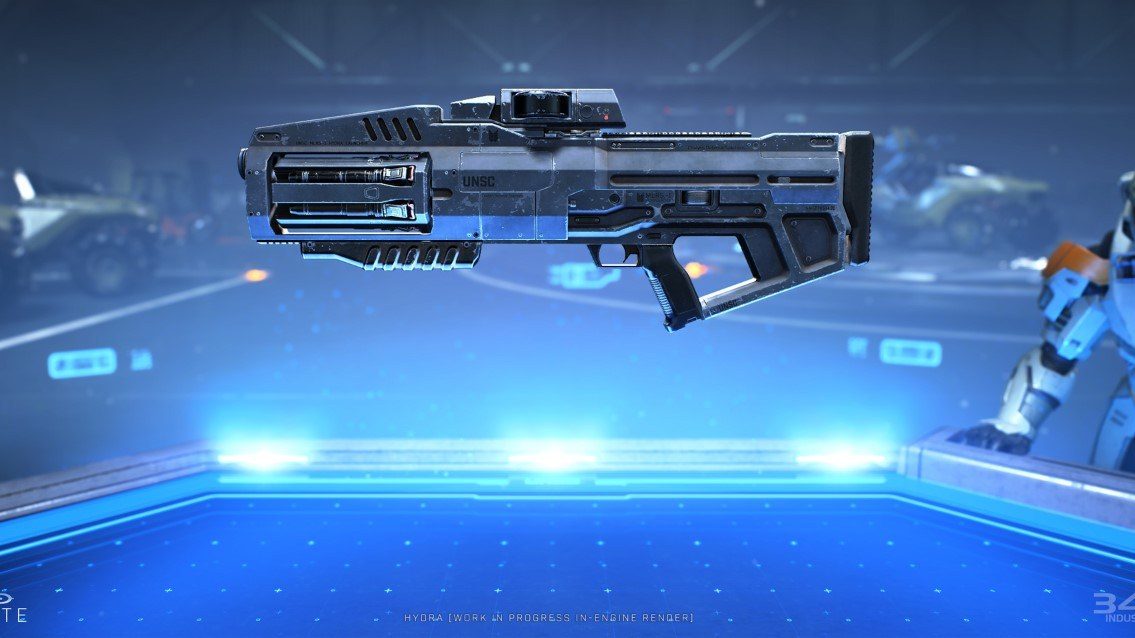 Another really bad one. Rockets do next to no damage, but it does have lock-on for midrange. Longer time to kill than almost any other weapon in the midrange but with lock-on it might save players who cannot aim. Probably only good for enemy planes, but even then there’s better options.
Rocket Launcher (A++ SUPER TIER) 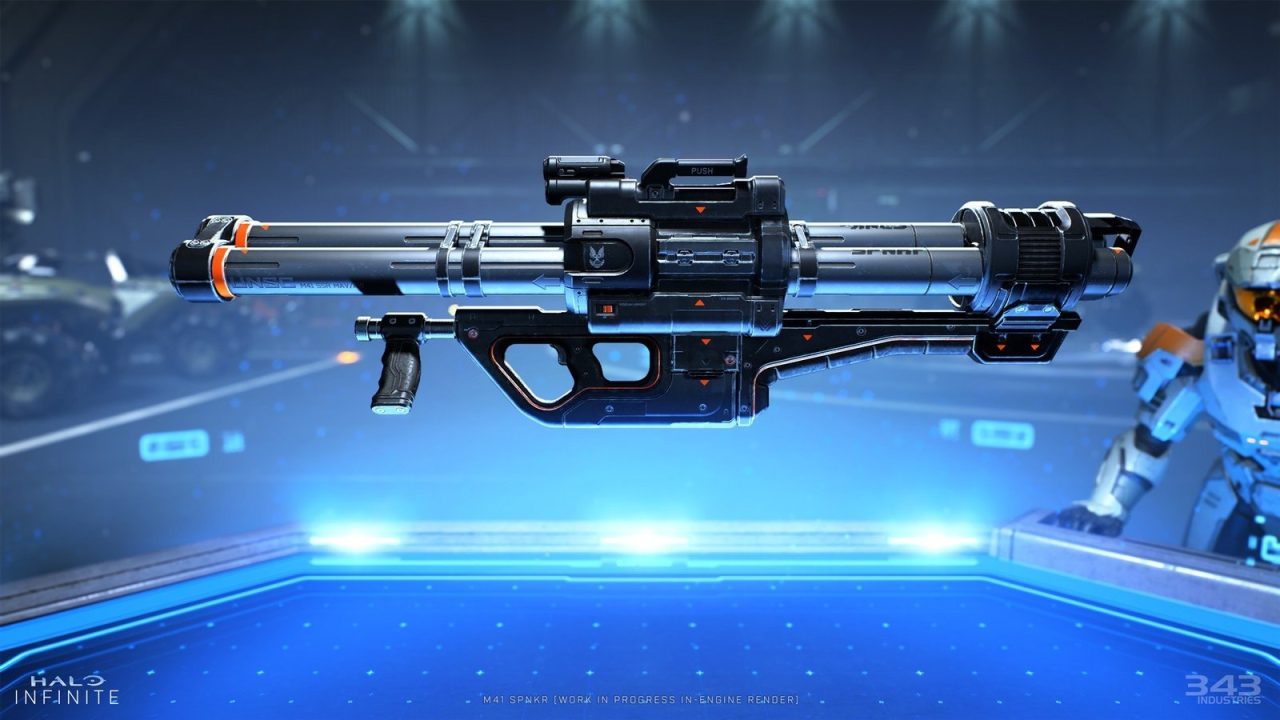 The classic rocket launcher. Time to kill: instant. Very large explosion radius. Easy to use. Can even shoot four people at once. Destroys vehicles instantly. There is nothing this weapon cannot do. Always pick this up.
Sniper Rifle (A TIER) 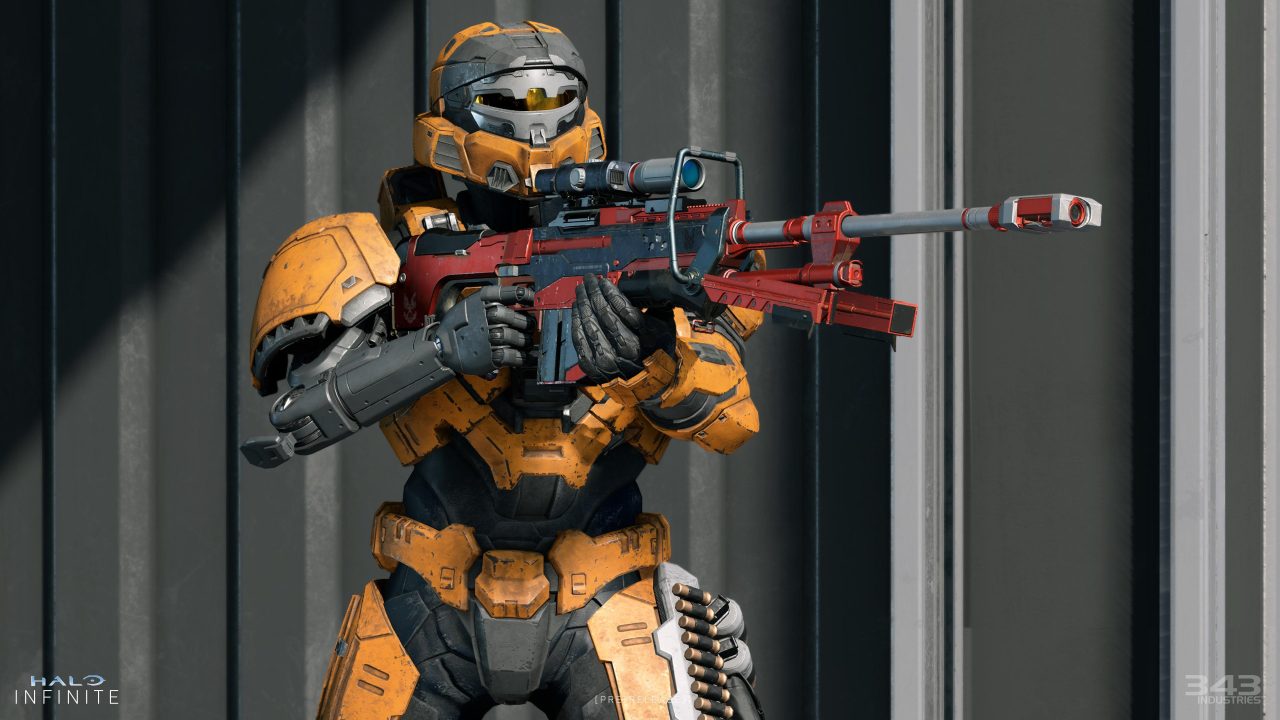 The huge glare lets people know you’re trying to snipe them, and it’s impossible to scope when someone is harassing you with a BR or pistol making it extremely hard to land a shot. The preferred way to use this is noscope instagibbing people at close or midrange. In such cases, provided you can aim, it’s an instant kill with no chance to respond for your enemy.
Commando (F TIER) 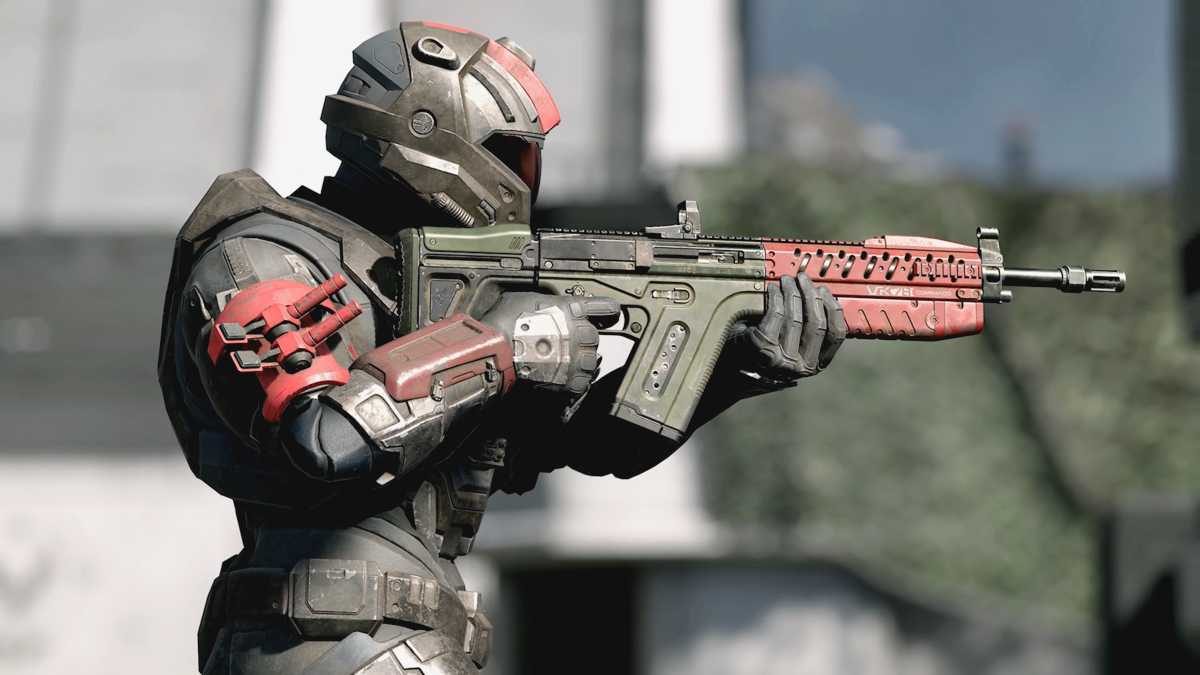 The commando is a worse Assault Rifle or a worse Battle Rifle, depending on how you want to view it. Being very mediocre in close range and also very mediocre in medium range with its high recoil, it will not do you better than what you spawn with. Never pick up.
Cindershot (F TIER) 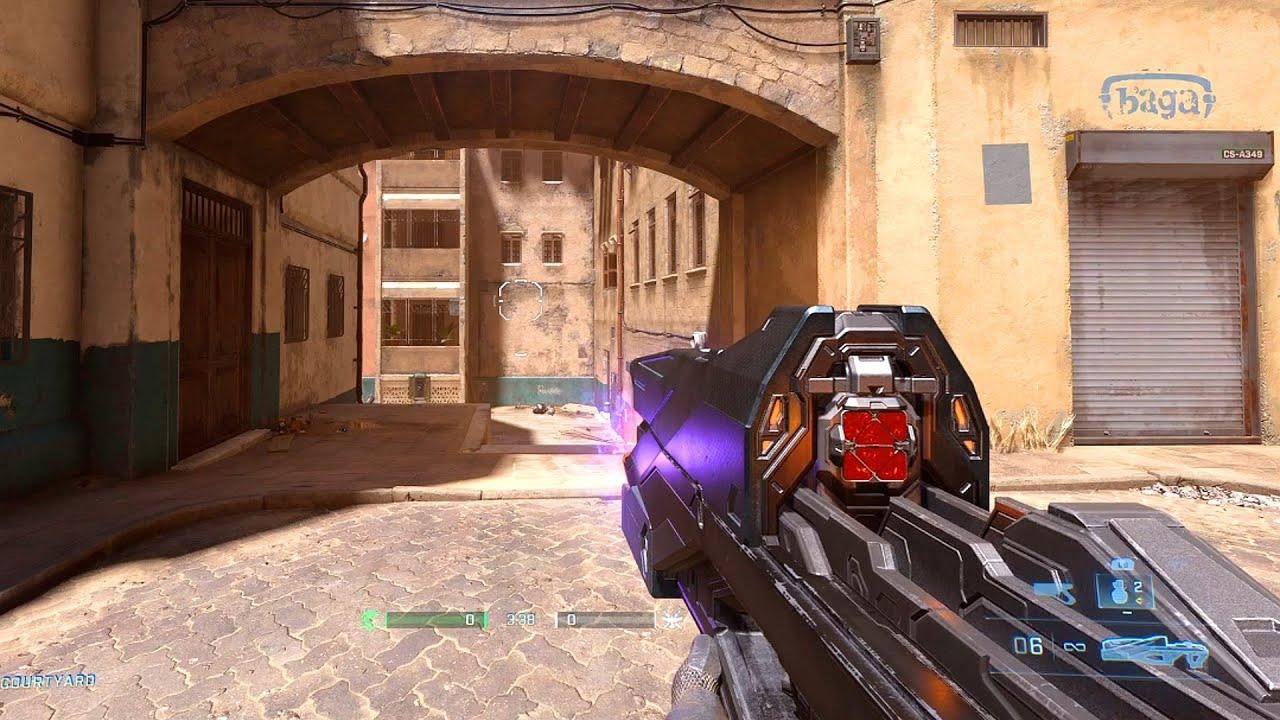 Projectiles bounce instead of exploding on impact meaning you need direct hits with a very slow projectile. Inconsistent as hell. Easily the worst “power” weapon. Loses nearly every time to any other weapon.
Sentinel Beam (F TIER) 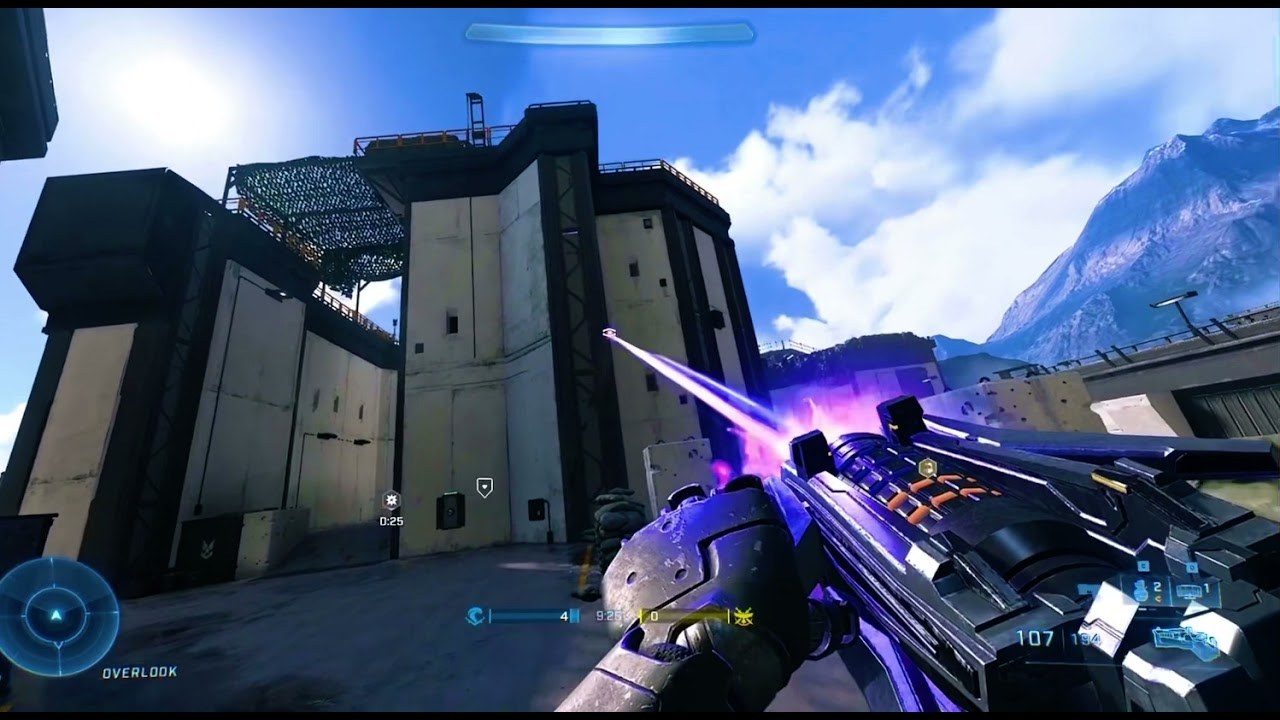 Constant beam with very low damage, will never beat a weapon that’s actually good. Do not pick this up.
Shock Rifle (F TIER) 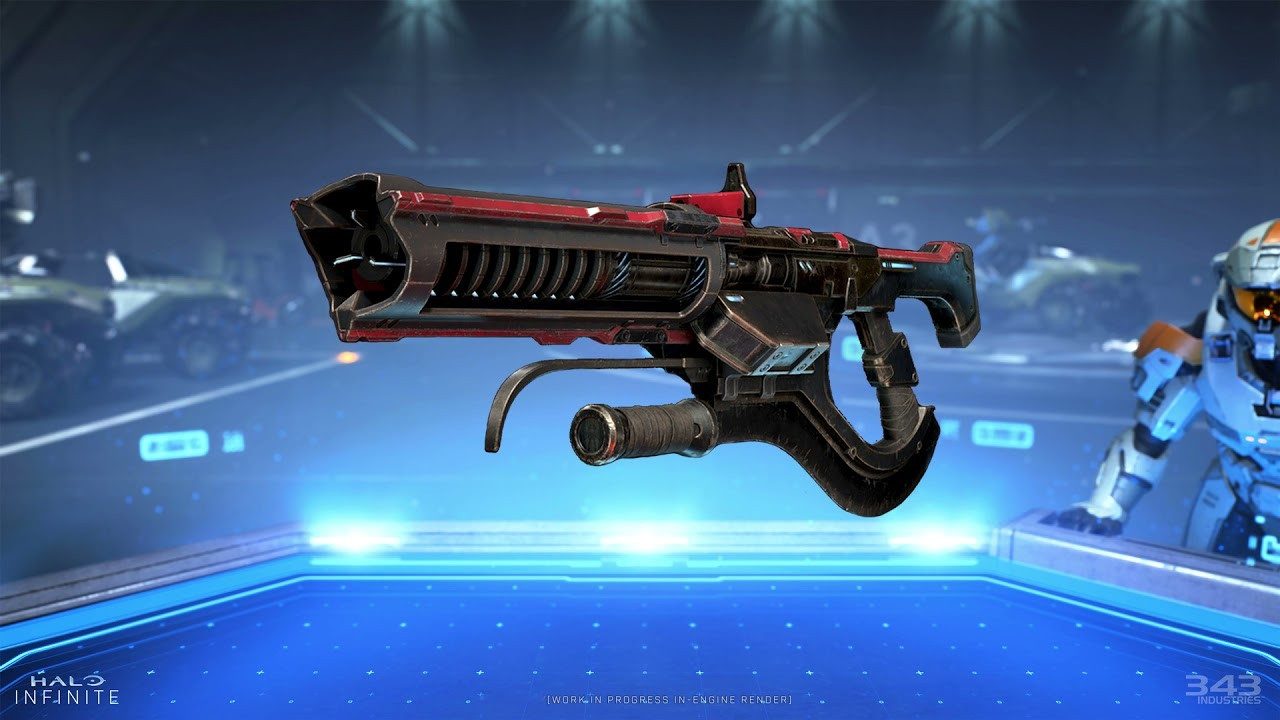 Zero damage on hit, very slow fire rate. Only possible use is disabling planes. Not a weapon you want to use versus spartans at all.
Skewer (F TIER)

Ever wondered what the rocket launcher would be like if it sucked? Skewer answers this question. Only one bullet before a very lengthy reload, no explosion at all, slow projectile. Only use is against enemy tanks.
Ravager (F– SQUIRT GUN TIER) 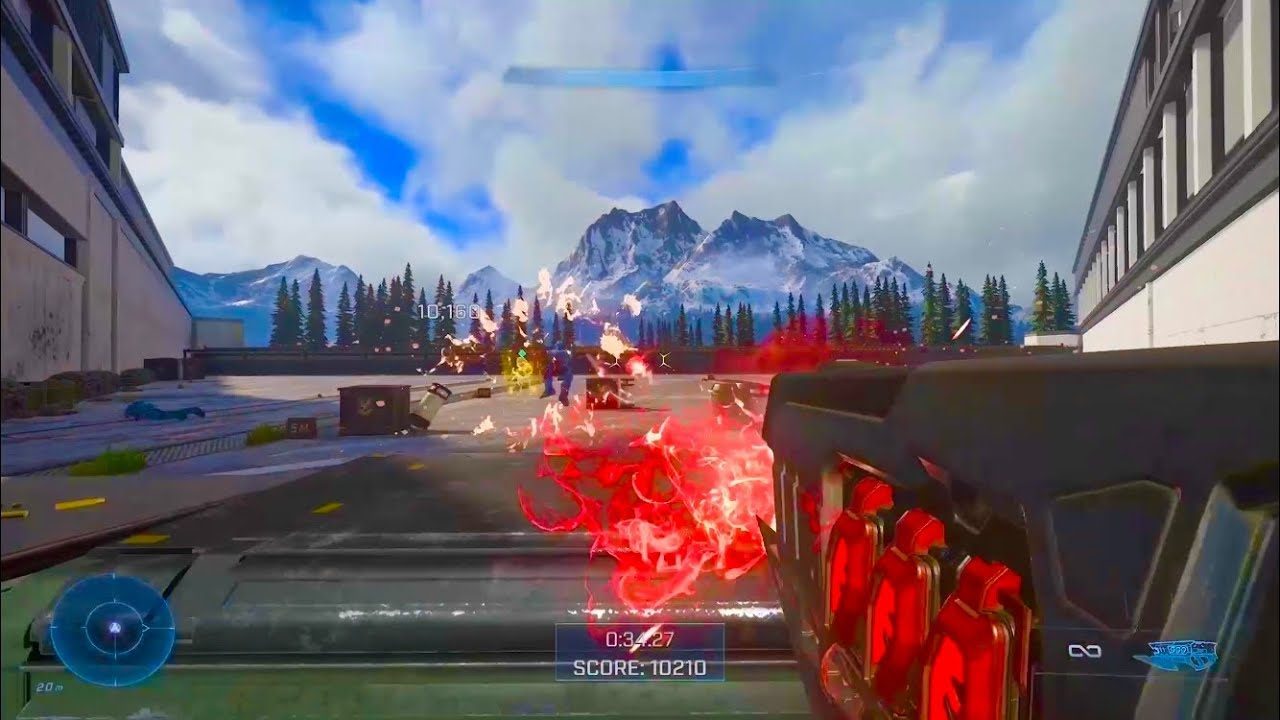 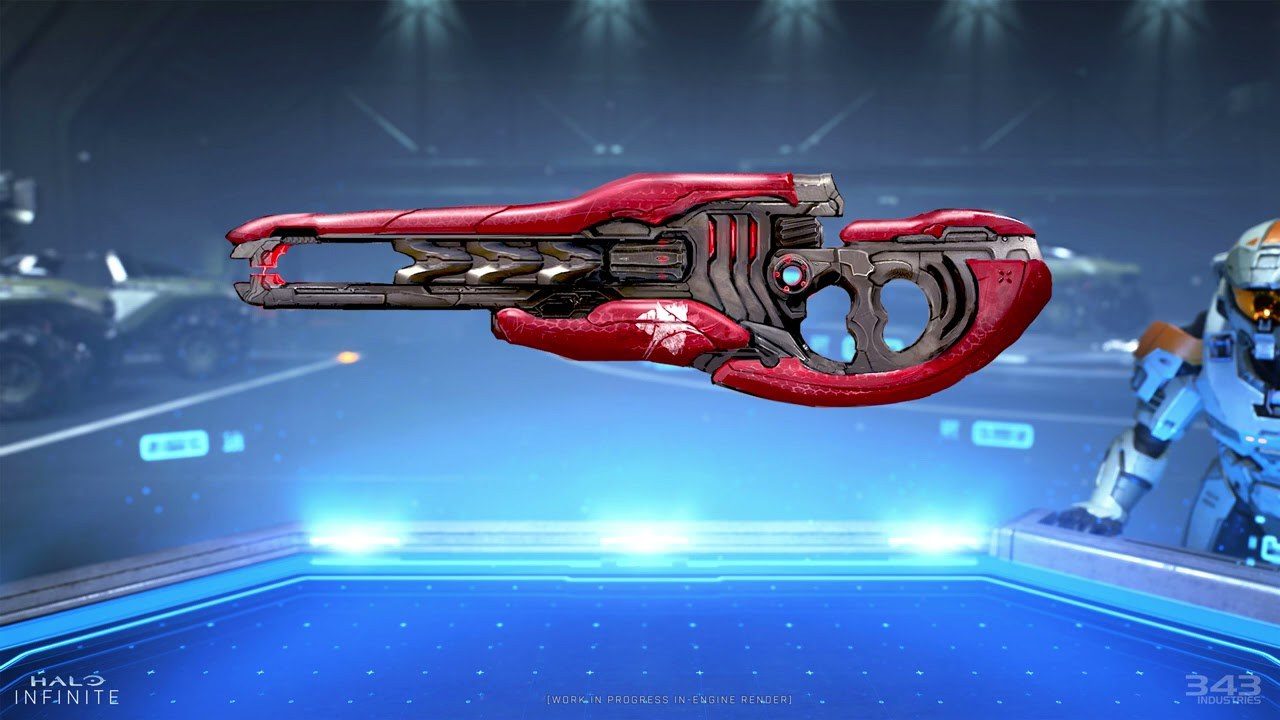 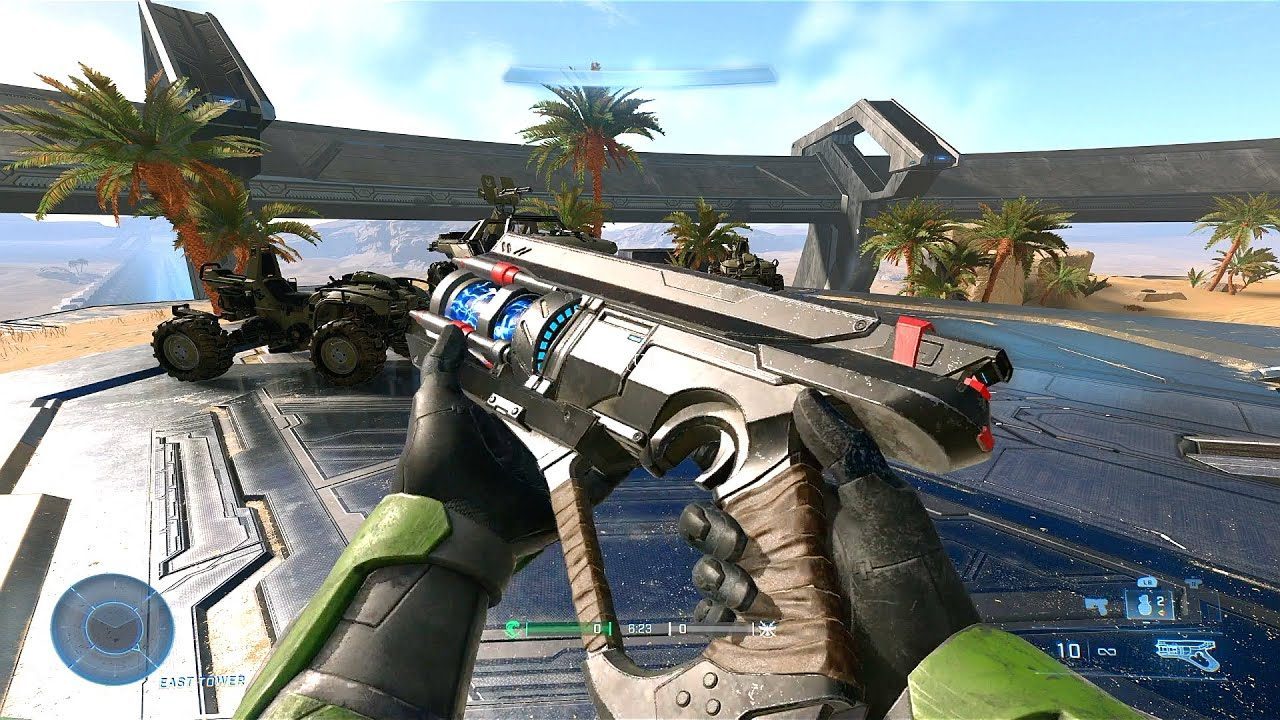 Very good harassment gun against vehicles and in medium range. Hitting an enemy with this a few times before they retreat into cover keeps their shields down for a long while. Hitting a vehicle a few times will stun it. Good sidearm.
Mangler (F TIER) 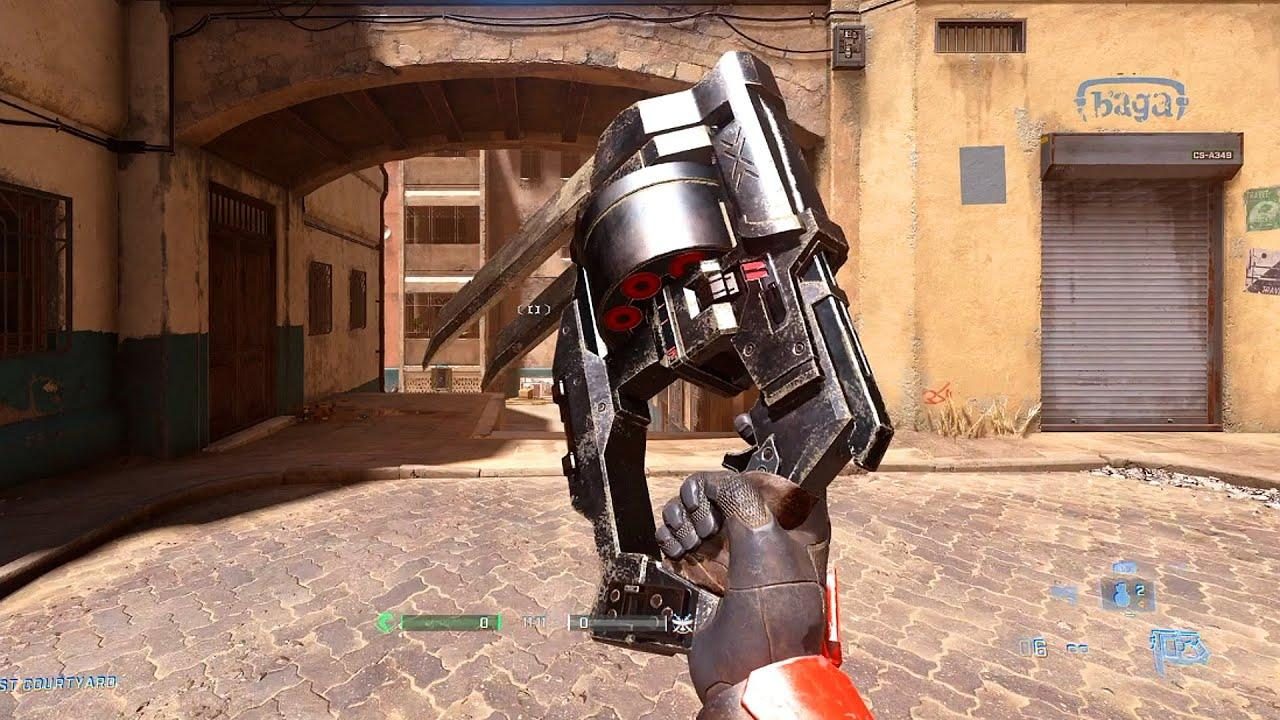 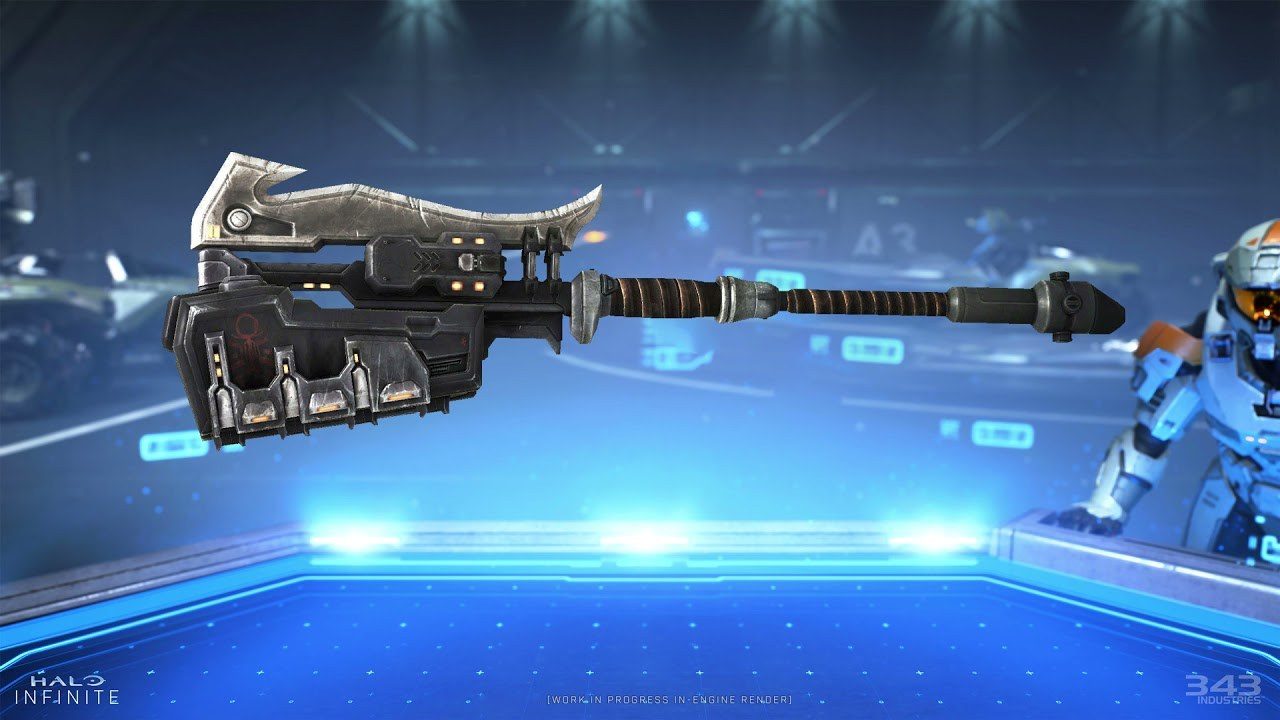 Bad energy sword. No cool leap forward, slower to use, nearly no range. Kinda funny to smack a tank with but very bad anywhere else.
Energy Sword (A TIER) 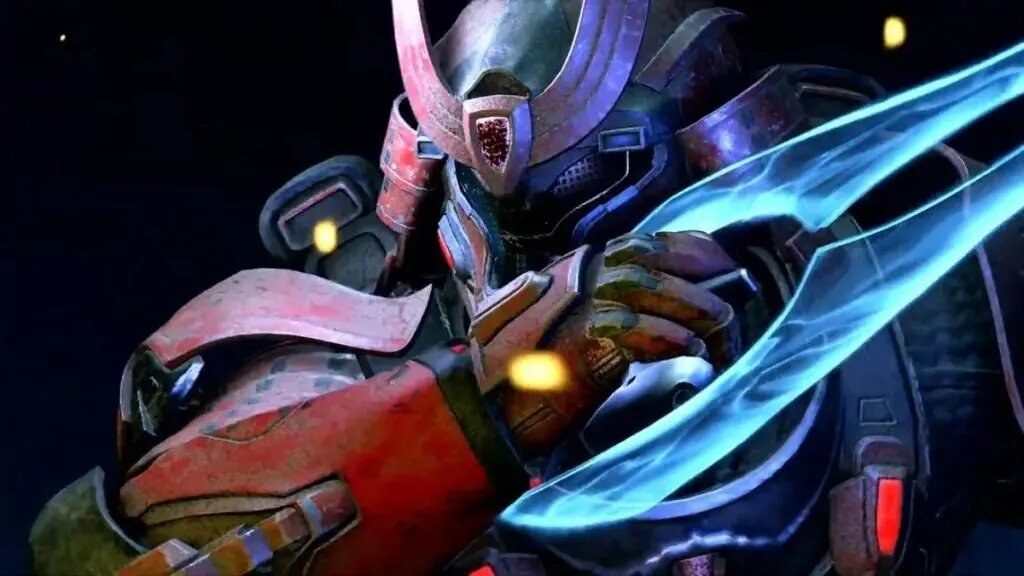 The good melee weapon. It dashes forward when you hit someone and instakills, pretty quick to use. Kinda situational for tight maps, but once there it’s really good. Use with dash, grapple or even invis for a lot of kills.
Plasma Pistol (F TIER) 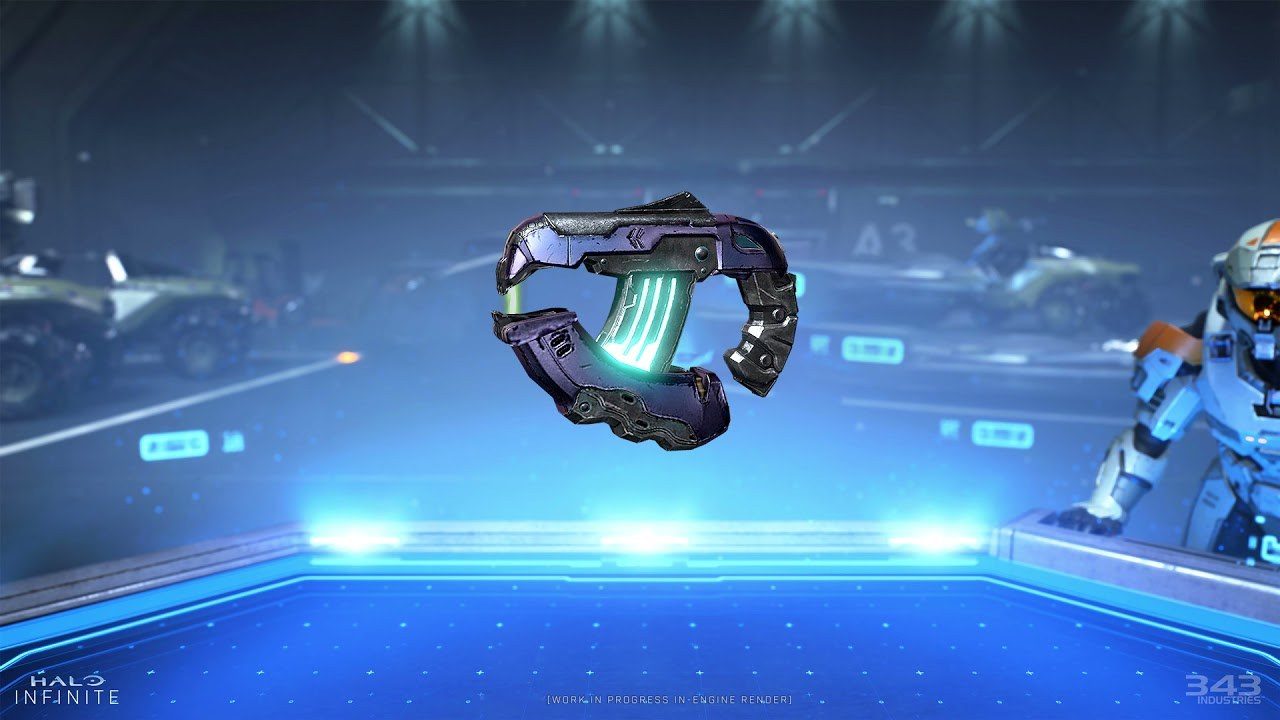 Absolutely pathetic damage, charge shot takes a very long time and shoots an incredibly slow projectile with laughable tracking. If you hit, his shields are down, then you still have to switch to a weapon that is actually good to kill him. Use the good weapon from the start and his shields would already be down. Bad.
Needler (F TIER) 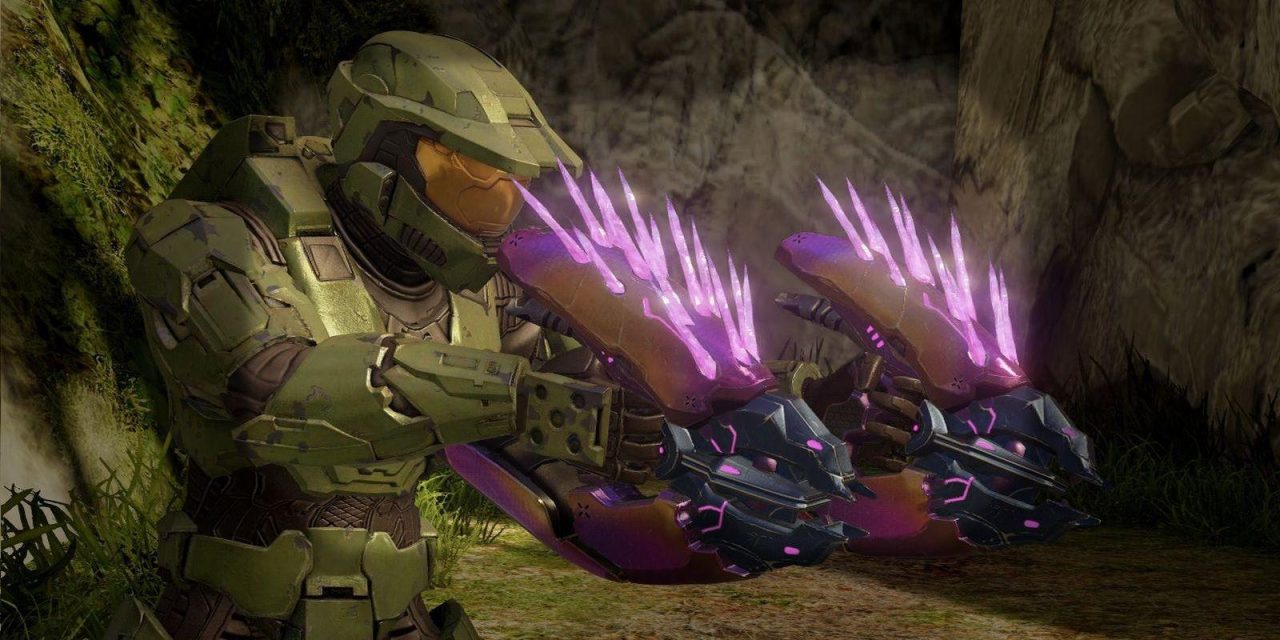 Doesn’t do damage unless you fully needle someone, at which point he dies. If he runs around a corner he instantly de-needles, taking no damage. Needling also requires a lock-on because the spread is insane, lock-ons have a minimum range so if he gets too far away it also deals no damage. Do not pick this up.
Pulse Carbine (F TIER) 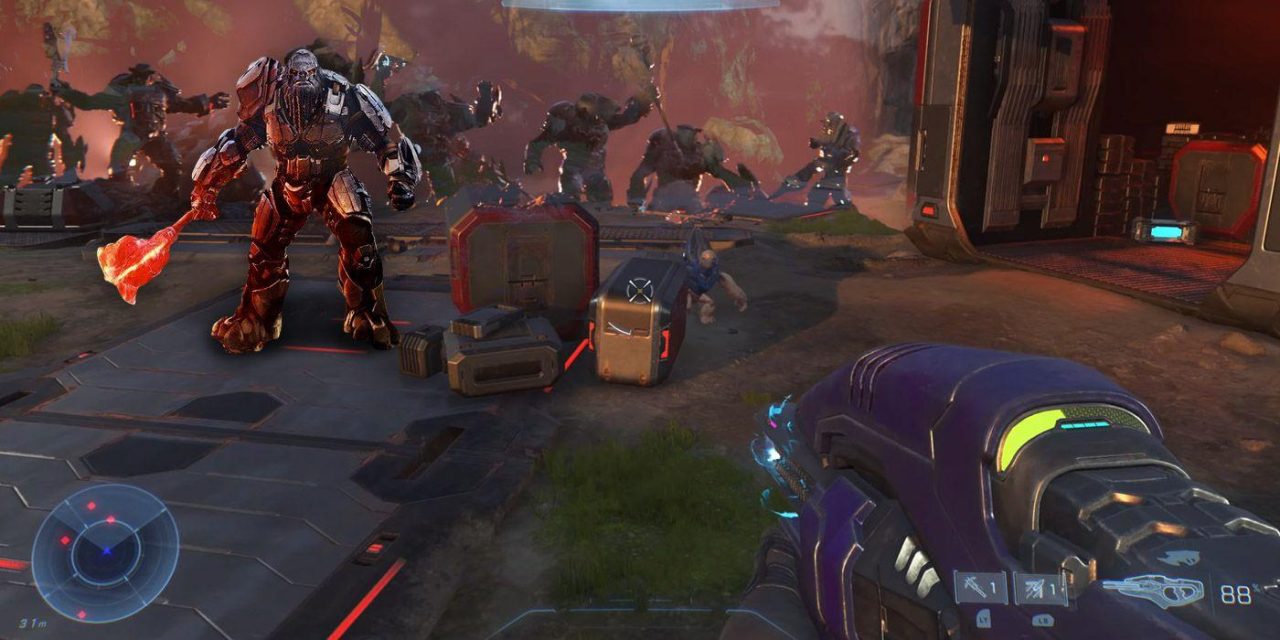 Extremely bad BR. No damage output, extremely slow projectile that will never hit its target, overall one of the worst guns in the game.

Thanks to Magnus for his great guide, all credit to his effort. you can also read the original guide from Steam Community. enjoy the game.