The best way to farm environmental kills and just kills in general.

If you are going for 100% completion and you already beat the game on highest difficulty and found all the secrets, then you are most likely stuck with these last two achievements:

All other guides just recommend replaying the game on easy difficulty (while trying to kill enemies using the red barrels).

One playthrough will take you about 6 hours on average and should yield about 2 000 kills and 300 – 400 environmental kills … and to be completely honest, that doesn’t seem very time efficient.

Well, there is a better way how to do this …

When you kill the last boss of the game (The Overseer), it will explode, killing all enemies around it (and yes, these count as environmental kills as well). By saving the game right before the final blow and reloading the save, you can get several hundred (environmental) kills per minute, but this highly depends on speed of your computer and number of enemies at the time of explosion.

The boss in question (The Overseer) can be found on the last level of the game (XII – Arena).

I would recommend playing on one of the higher difficulties (preferably Insane) as not only enemies spawn in greater numbers, but they also behave slightly differently (the bots that fly above the arena during the fight continuously drop EMP barrels on the ground when you play on Easy difficulty – they don’t do this on Insane difficulty and you have to shoot them if you want them to drop the barrel). But this is entirely up to you …

1.) Just load the last level of the game (or just get there by playing) and keep playing until you reach the actual arena. 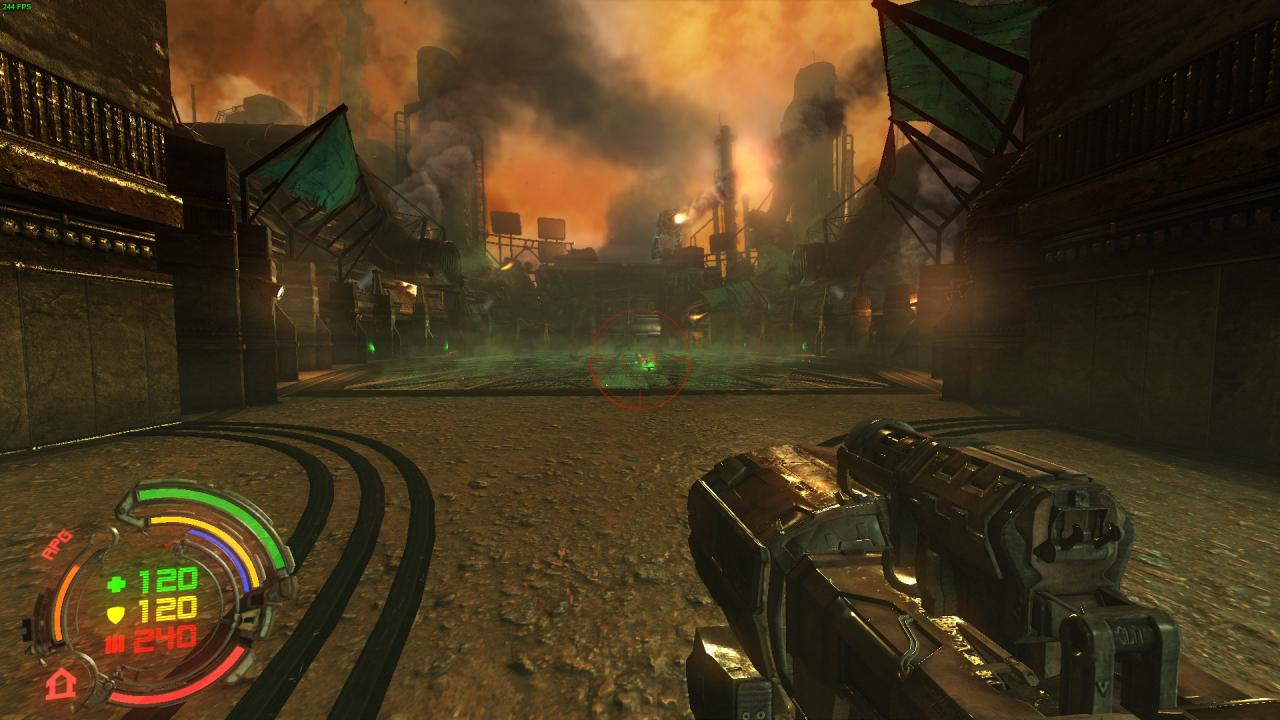 2.) Fight the boss like you normally would – shoot the flying bots to drop the EMP barrels when needed, let him suck one of the barrels and then destroy one of its highlighted parts. 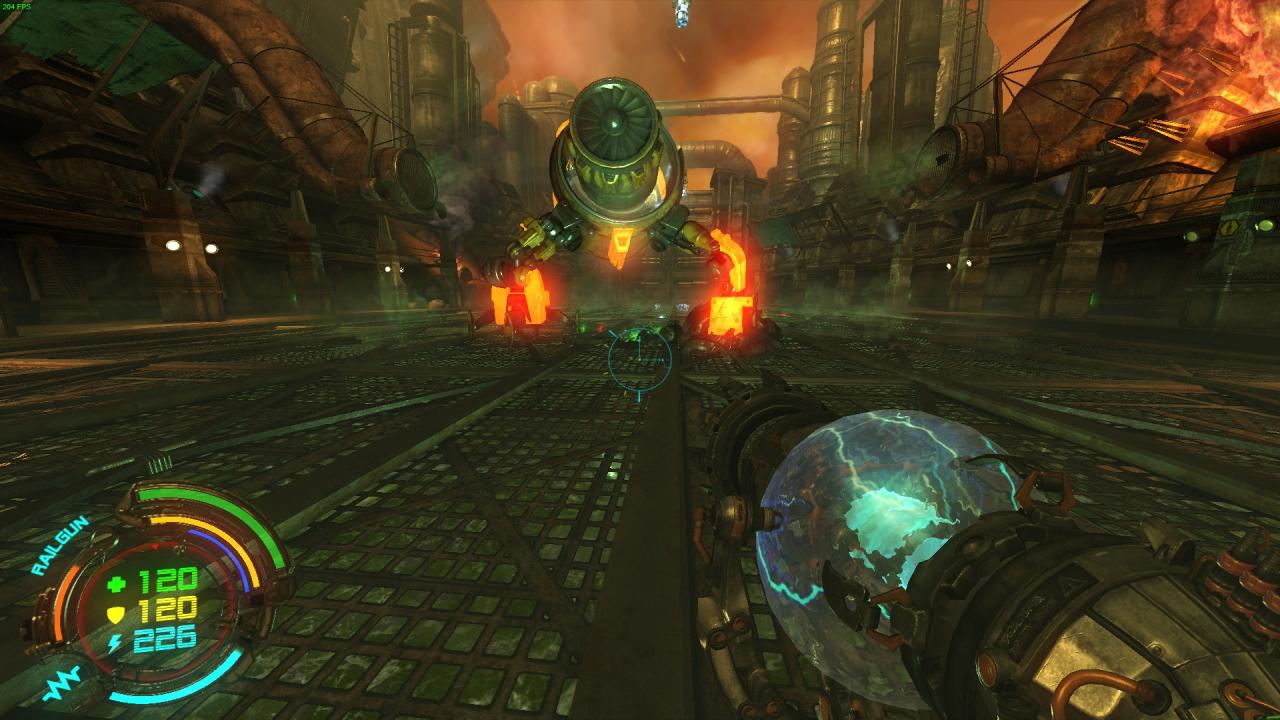 3.) Keep doing this until the boss has only one highlighted part left.

4.) Then start running around the boss in circles and let other enemies spawn – it should be easy to avoid them using the dash ability. The boss might suck some enemies once in a while, but that really shouldn’t be an issue as they will count as environmental kills as well! Enemies will also spawn on the horizontal platforms around the arena – keep an eye on them.

5.) When you think there is a reasonable number of enemies around the boss, shoot one of the flying bots and let the boss suck the EMP barrel. 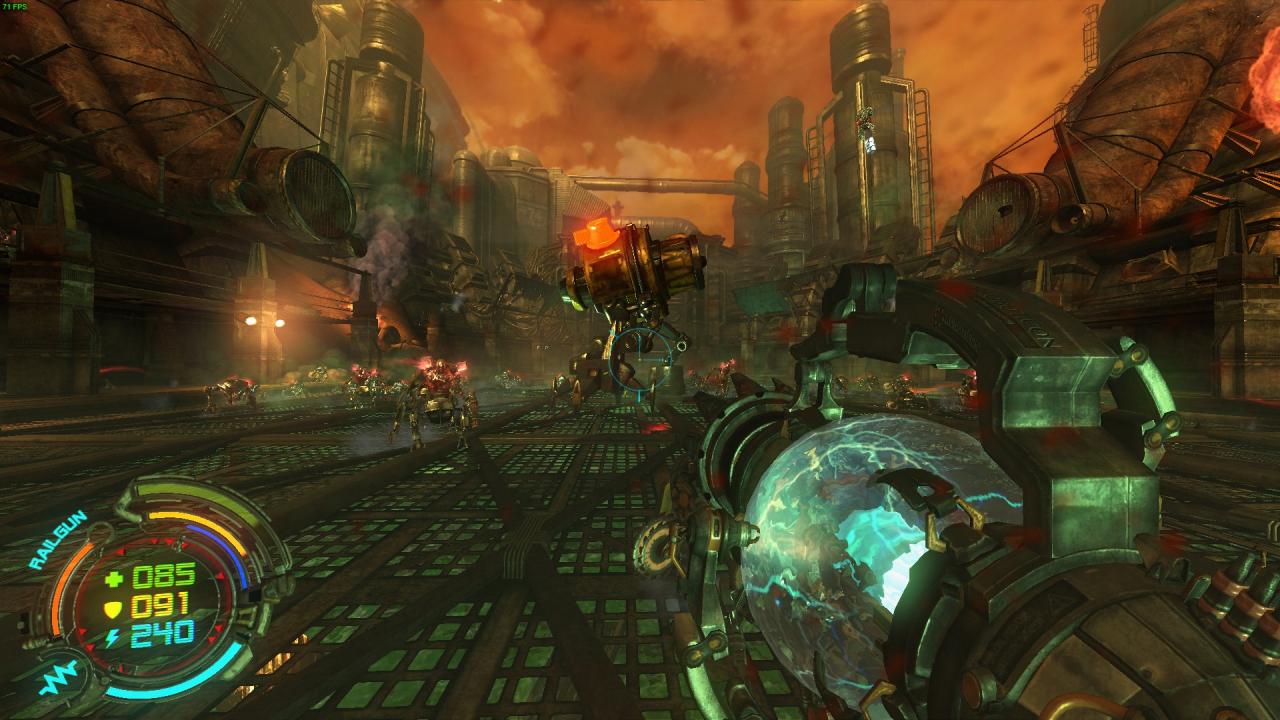 6.) Save the game (the highlighted parts can take much more damage on higher difficulties, so you might want to shoot it few times before saving the game).

8.) If done correctly, it should give you close to 100 kills (approximately).

9.) Reload the save and keep killing the boss until the achievements pop up (you don’t even need to finish the level / game for the kills to count).

In this guide, I will show you available chat command in SoulWorker and some fun tips and tricks. This is not possible without Soulworker...