Heartbound is a non-traditional role-playing game about a boy and his dog. Which is developed by Indie Pirate Software. This game provides a variety of expression such as depression, anxiety, and fear about a boy on a journey through different locations in search for his dogs, Baron. Here is the all the characters list in Hearbound game.

There are totally 8 character in this game. 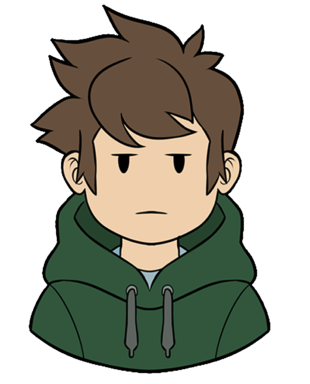 Lore is the main protagonist with brown hair and black eyes. He is a troubled young man who routinely fights off internal turmoil and negative thoughts. 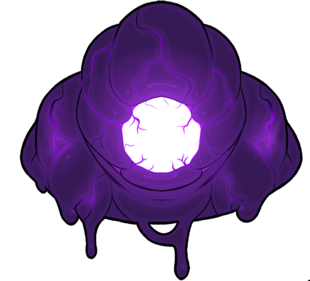 The Barghest is the first enemy encountered in the game. Lore will meet it in his house. 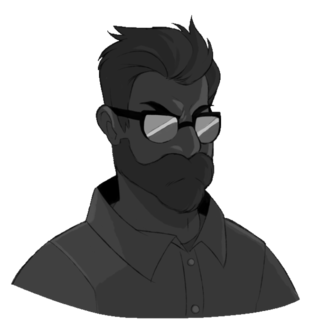 Lore’s father is described to be mostly absent in Lore’s life in this game. He seems to be somewhat rude to Lore and he is in a bad mode most of time. 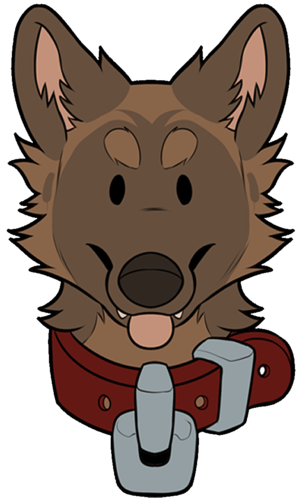 Baron is Lore’s dog with brown hair as well as the best friend. He overflows with happy-go-lucky positivity in every situation and always knows just what to do. This helps Lore to balance his negativity and unease.Baron has an intense fear of isolation and cannot function without Lore nearby. Because of their reliance on one another, the duo is essentially inseparable.

The Artiface is portrayed as the main antagonist in this game. It is a ancient book with great unsearchable power. The Artiface is the opponent for Lore and Lore need to defeat it at the end of the game. 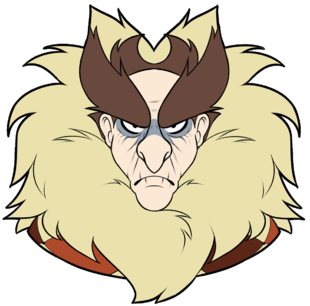 Binder is a mysterious old man with pale skin who lives deep in the forest. He possesses an immense strength of will and is incredibly stubborn. His home serves as a makeshift library with tomes littering the walls and floor haphazardly. Binder knows a lot more than he lets on but he prefers to allow others the pleasure of discovering things for themselves. Binder has an intense addiction to apples but will not admit this fact to anyone. He also has the ability to speak in Guardian Glyphs. 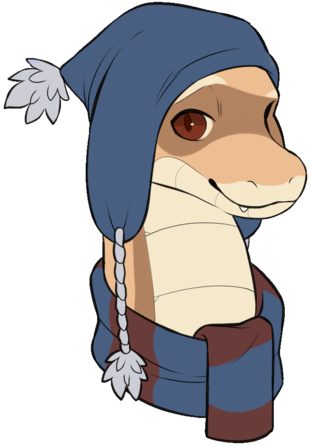 As the grand conspiracy theorist of the village, Remé is always up on the latest rumors and regards himself as the go-to source for news before it’s news. He has an uncanny ability to detect vibrations in the ground and can hear others speaking from a great distance away. Remé is constantly cold in the generally chilly environment and wears winter clothing year round. Ramul and Remé have been dating for a while but try to keep it low-key. 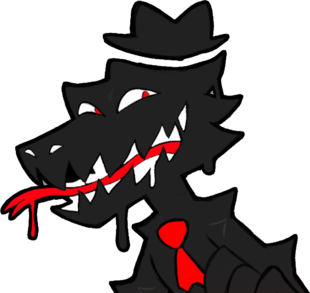 Joe is a dad introduced in the tower in this game. Its appearance looks like a murderous timber wolf.

Overall, Heartbound is a fun puzzle game with rich characters. This game will not cost you much more time, the visuals, the combat, the music, the story, all of these in the game is awesome and it’s a good game for you to try.

No Time to Relax: 100% Achievements Guide

Guide to all achievements for No Time To Relax, in English.   Introduction and Notes This is my first guide, so it may be...

This guide goes through the many details about Jackie and provides insight on skills, builds, and routes that would be beneficial to your...

Airplane Mode: All Achievement Lists (How to Cheat)

This is just a very basic list of the achievements.   Achievements for completing flights Short Haul Fly to HalifaxLong...

Here is a simple guide on how to play the Arbalest build with every class.   Basics of RTS Like in every real time strategy...