How A Simple Message Can Destroy Your PS4?

According to Reddit, a deadly bug is desroying players’ PS4 and this post is a warning to PS4 users to set their messages to private. The poster says that after they received a message from a opponent they were playing Rainbow Six Siege with, “A player from the other team used a dummy account to send the message and crashed my entire team,” says Reddit user huntstark. ” and they all had to go factory reset. Only one guy from his team wasn’t affacted because he has his message private, he blocked that message. 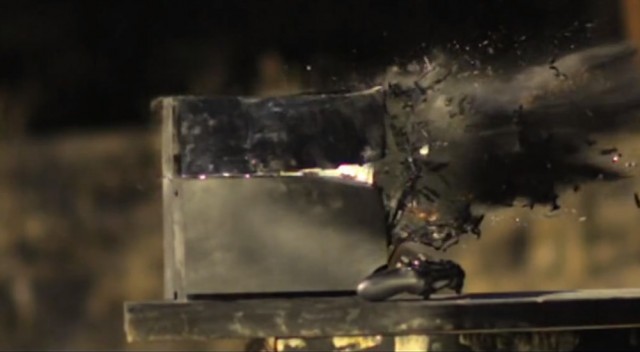 This deadly bug seems result by the PS4 software code, there is a specific character can’t be recognized by the system, when you receive it, it looks like a question mark in a box like ⍰, and this simple character will kill your console, receiving the message notification, or having the message on your console is enough to cause it crash and require a reset to fix. So far, multiple players has reported this problem.

Before, Sony fix this bug, there is a way prevent it, set your message to private if you trust everyone in your friend list. You can do it like this:

Its better to stay this way until Sony has fixed problem, if you receive any messages that contain a symbol of a question mark in a box like ⍰ on your console, delete it right away!