How to Find Floran Furniture in Starbound

Starbound is a game developed by Chucklefish in 2016.  It is a gargantuan galactic playground jam-packed with gunfights, planet-hopping adventures and tomb raiding. you can spent just as much tending to your crops, decorating and going on shopping sprees. It’s a extremely poor popular entertaiment but it’s pretty good. Here GamePretty will guide you how to find Floran Furniture in Starbound game. 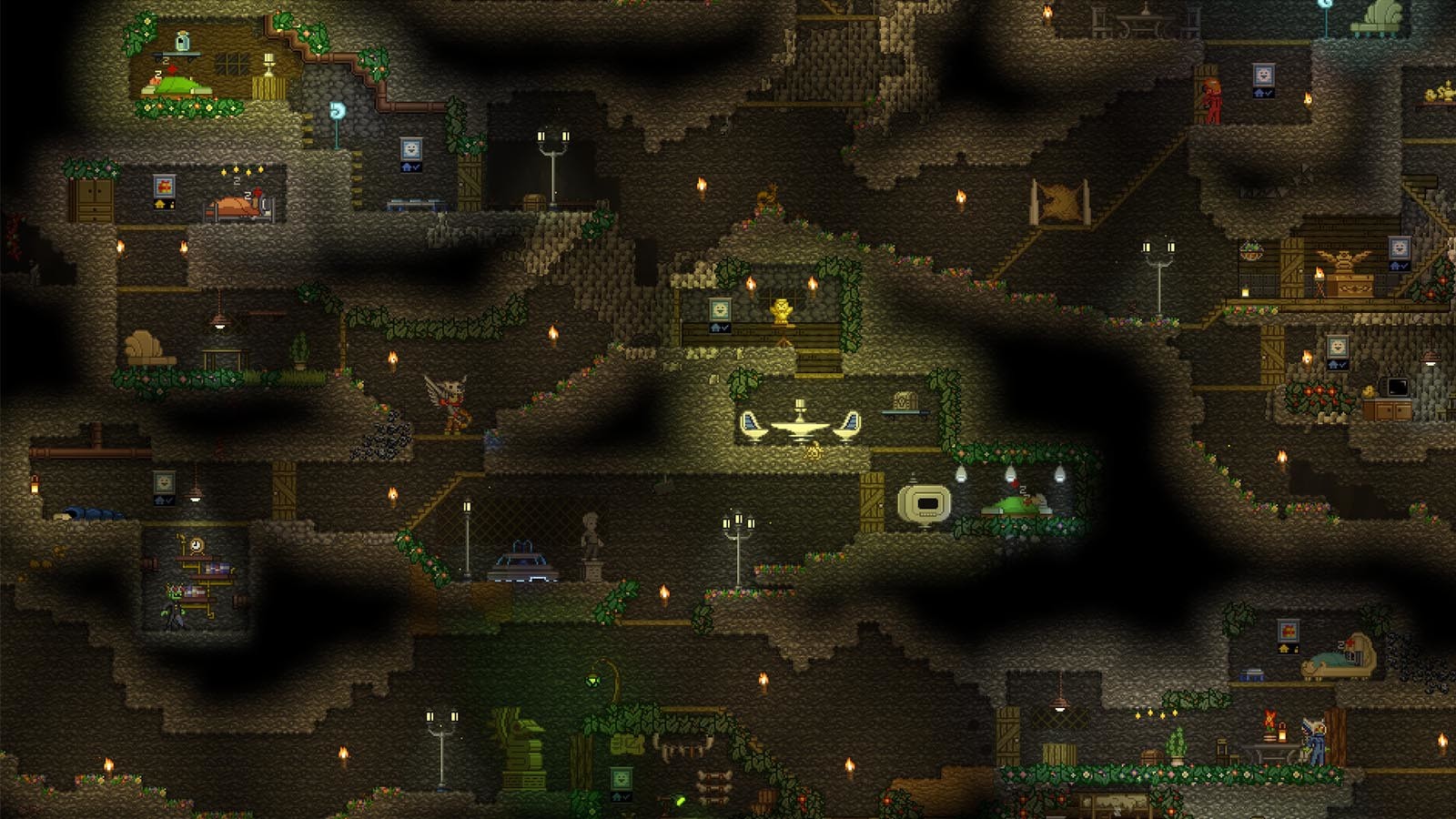 The Floran are one of the seven playable races in Starbound, and one of the six races entrusted with an Ancient artifact.

All Floran settlements are primitive structures full of plant-based blocks, and decorated with hunting trophies. Light is provided through fires or bio-luminescent objects. Dungeons also typically have several monsters within them, which can be beneficial to the player as they may attack the more dangerous Floran; one large hostile monster can sometimes take out multiple hostile Floran.

How to Find Floran Furniture?

If you want to outfit your home with Floran Furniture, you need to find them.

Generally speaking, Floran villages and dungeons can be found on all planet types that can have surface-level full-sized dungeons except for Lush (aka “starter”) planets. They are most likely to appear on Forest planets over any other type.

There are at least 2 types of Floran dungeons in the game at the moment, as well as Floran villages.

Here’s the coords for a Floran treehouse village:

Starbound is a open-end world, you create your own story in your game – there’s no wrong way to play! You may choose to save the universe from the forces that destroyed your home, uncovering greater galactic mysteries in the process, or you may wish to forego a heroic journey entirely in favor of colonizing uncharted planets.

Sea of Thieves: The Pirates Life Tall Tale 1 Journal and Side Quest

A clear guide on how to find the ten journals scattered throughout Sailor's Grotto and how to open the treasure room in the first Pirate's...

For those who missed out, there's a nit Tom Clancy's Splinter Cell Easter egg out there. It's super easy to get to but seems like a lot of...

This guide will show you the locations of the 15 collectibles needed to get the "Collector" achievement.   Where to get all 15...

In this Guide I will show you my personal favorite mode that seems to be the best way to make a lot of cash! This will help to unlock a lot...