How to Make the Best JumpShot in NBA 2K19

NBA 2K19 is one of the most realistic backetball game. you can make the professional jumpshot with Steph Curry or dunk with Lebron James in the game. there are several game modes you can choose. you can play as a coach, a player or even manager. NBA 2K series is difference from NBA 2K Live. some new features has been added in NBA 2K19. which makes the 2K series be better. here GamePretty will teach you how to make the best jumpshot in NBA 2K19 game? 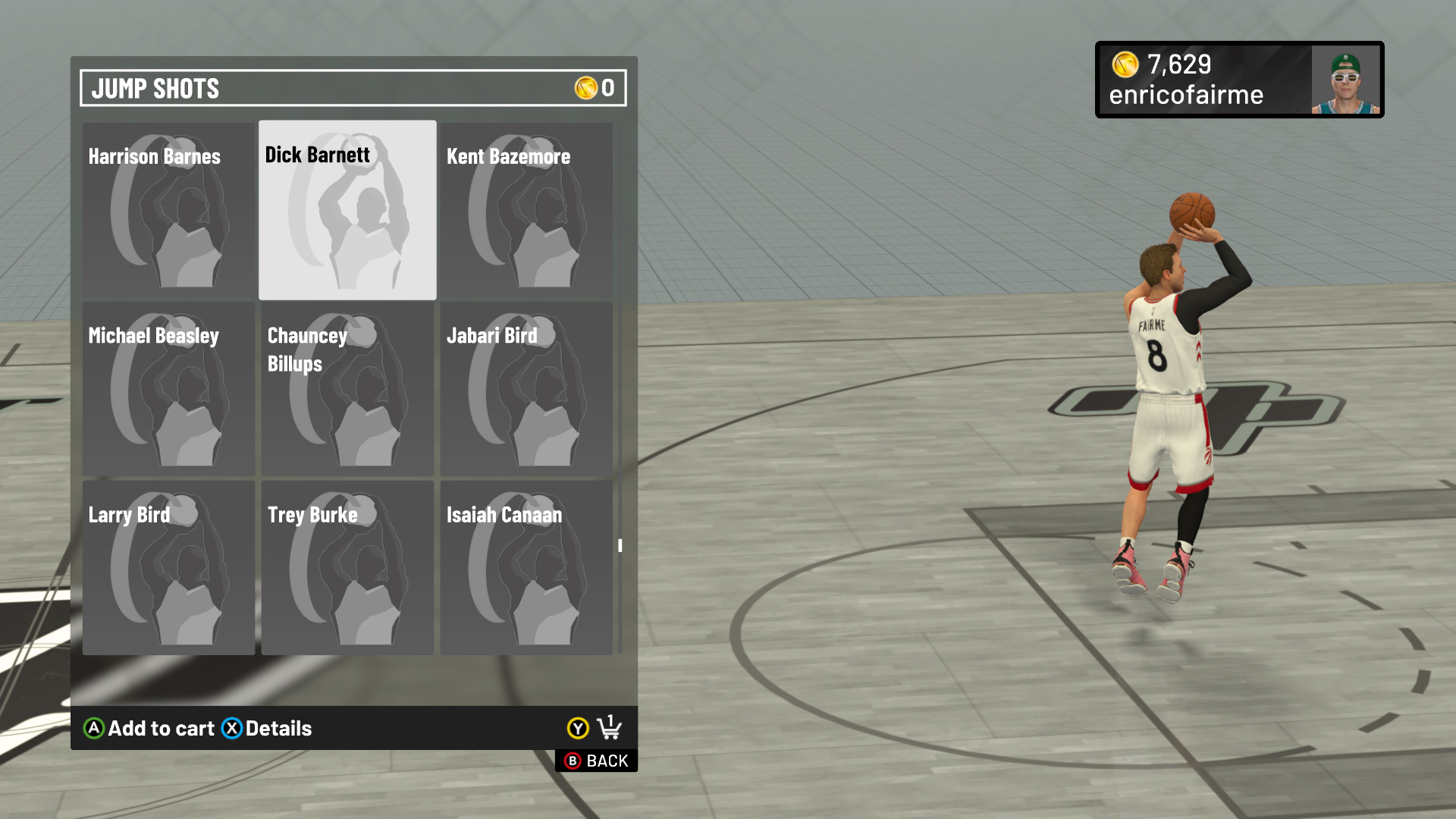 NBA 2K19 has rebuilt stealing system that successful steal opportunities are now governed by a zone system that judges vulnerability. besides. the defense in the new game has been stronger interior.

“Interior defense was really rough last year,” Wang says. “When we went to the new motion system we ended up taking out a lot of the multi-actor animations that we had in the past, so it made it really tough to protect the rim. That’s why there were so many missed lay-ups and jumpshot, it was kind of a band-aid to fix all that because you could pretty much get them at will. That’s a lot better now, and so is the hit detection of when you are actually covered and when you are not.”

How to Make Pro Jumpshot in NBA 2K19?

You can choose your favorite shooter in your game. Steph Curry is good, but not the best. recommend that there are no best shooters in the game. you can choose from the top 10 best shooters. Don’t try the gays who are poor at shooting.

2.Get the Optimal Release Time

When you have chose your shooter, you need to master the optimal release time for your shooter, different shooter has its own shot rythm and its suitable release time. Base Jumpshot 11 is good and always keeps you behind the line when shooting

There’s no royal road to success even you have got the recognized release time, you need do more practice to adapt to the shoot rhythm.

Finally. you should know that there is no best jumpshot all the time. It is not only depend on timing, but also on the defense and luck.