Indiana Jones and the Infernal Machine: How to Fix Game Crash

Crash Fix
This Crash fix works for both the GOG and Steam version.

Indirectinput wrapper can be used to fix the crashes.
(It solves a bug on old games that crash from seeing too many hid input devices.) 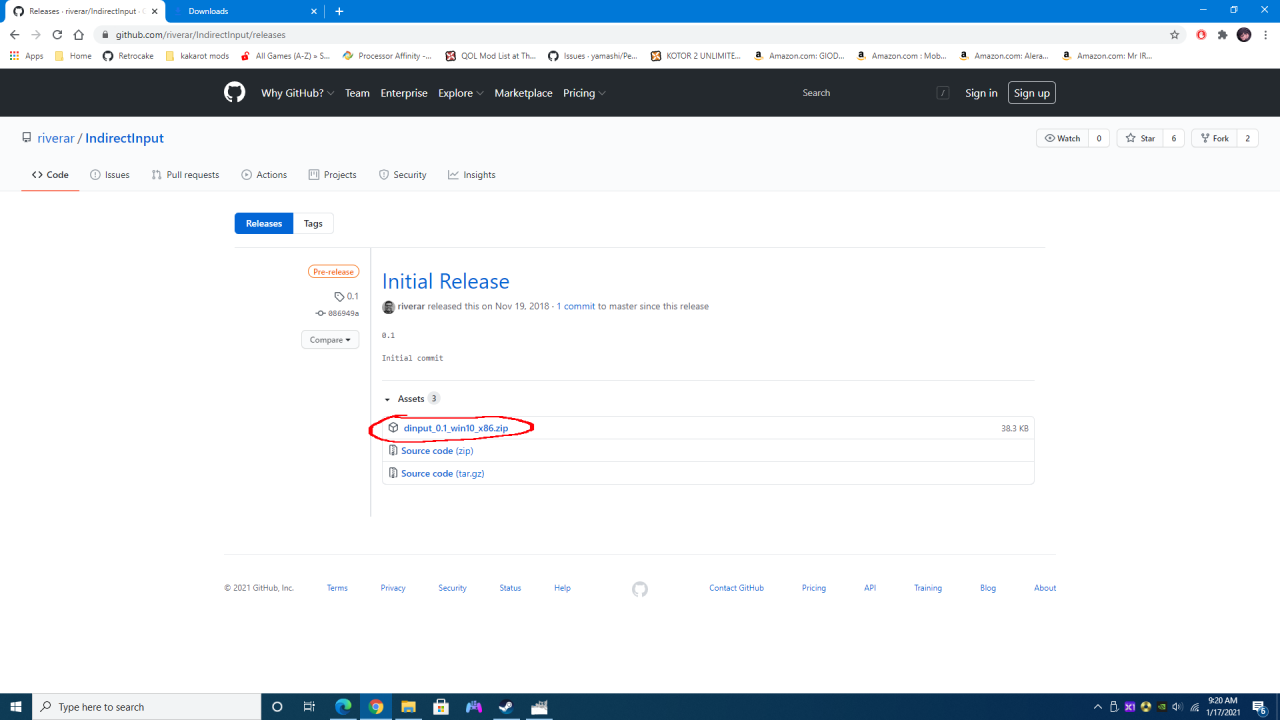 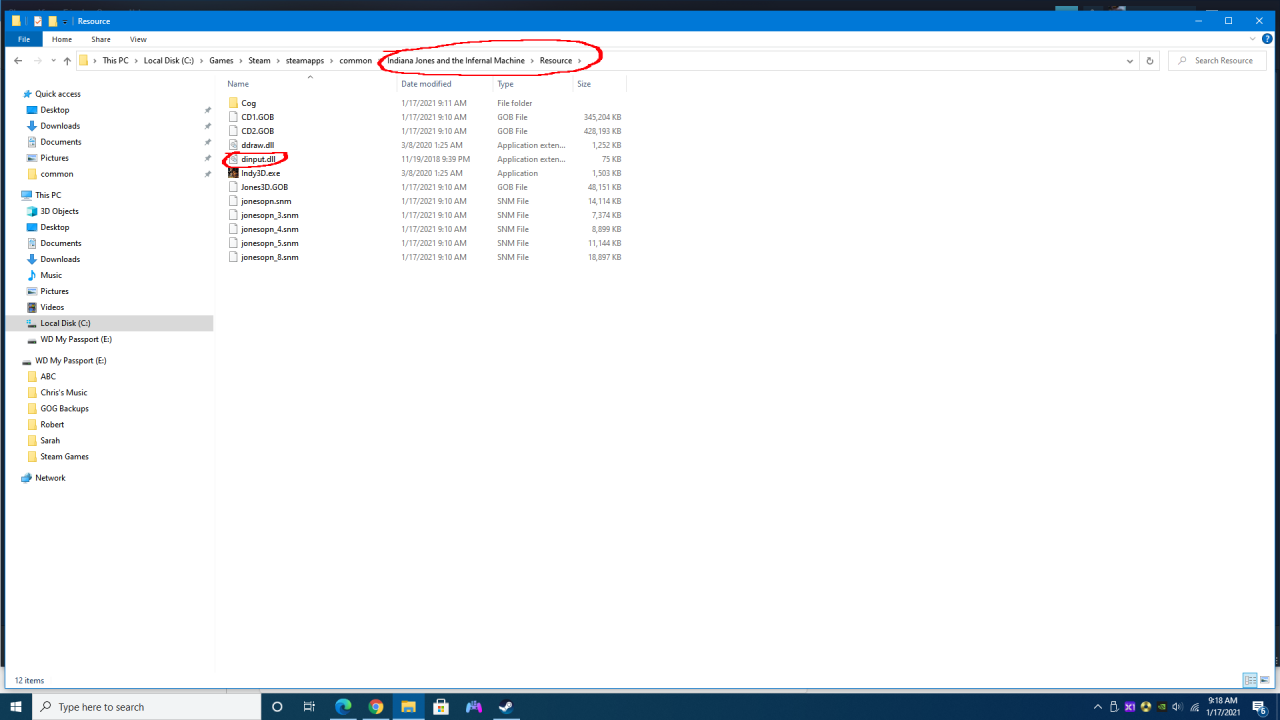 Using Dgvoodoo, or disabling audio devices didn’t work for me. Originally used this fix for episode 1 racer that would constantly crash as well on steam.

Crysis Remastered: How to Fix Colors with Geforce Experience

This guide will tell you how to bring the colors in game closer to what they were in the original release in 2007.   How it...

Here is a Balances Idle Mode in Cookie Clicker. this mode won't disable achievements. here is a tutorial on how to play...