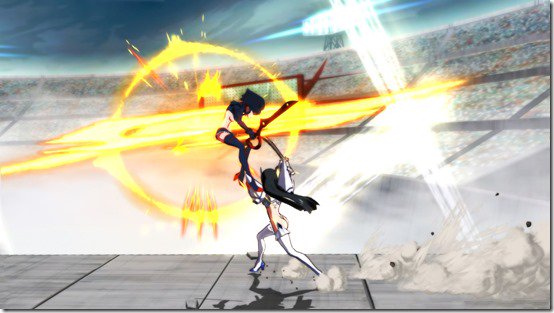 Kill la Kill is a anime series about transfer student Ryuko Matoi and her journey to uncover the identity of her father’s murderer. She attends the strange Honnouji Academy, where the students are clad in “Goku Uniforms” that grant various superhuman abilities.

Kill la Kill The game seems simular to the “Naruto Ultimate Ninja Storm” series, but not totally, the colorful arena fighter have different special attacks and finishers. Visually, it has a lot in common with another game of Arc System Works, “Dragon Ball Fighter Z,” though combat looks to be much more open-ended here.

More Details Are On The Way! 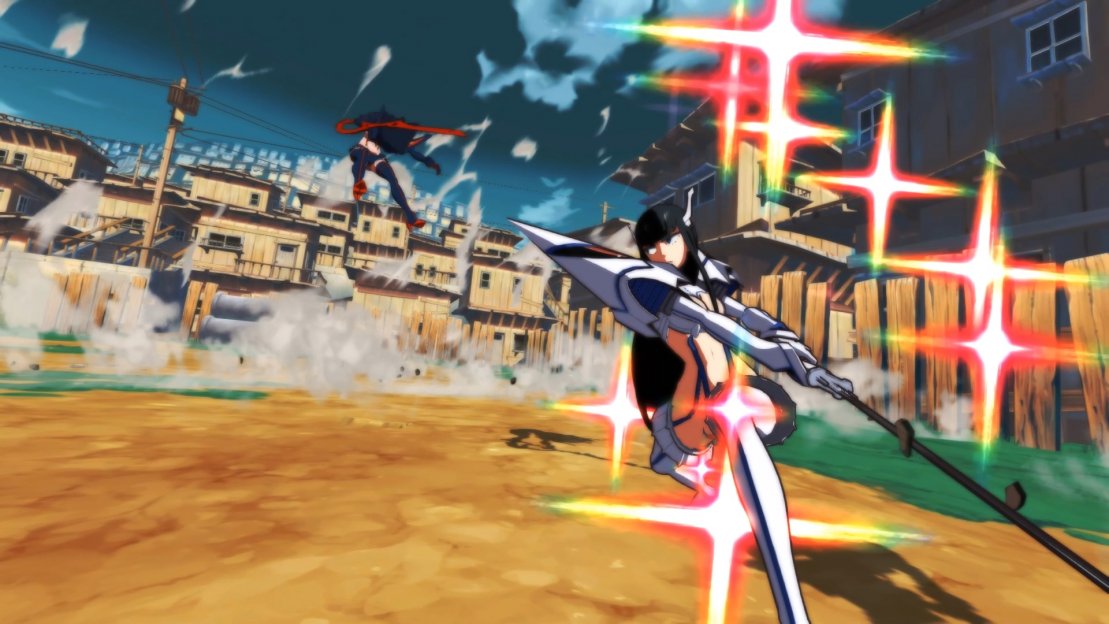