A guide on where all the hidden Yukkuris are on each level.

There is one hidden Yukkuri in each level. When picked up, they act as a 1-UP and grant Reimu an extra life. Each Yukkuri is pretty easy to find, but is easily missable if not paying attention.

Credit to AspreyFM for showcasing all Yukkuris in his video review. Please check them out!

It is dropped by the Jizo Statue seen at the end of the level. Continuously attack it with Reimu’s whip until it drops the Yukkuri. 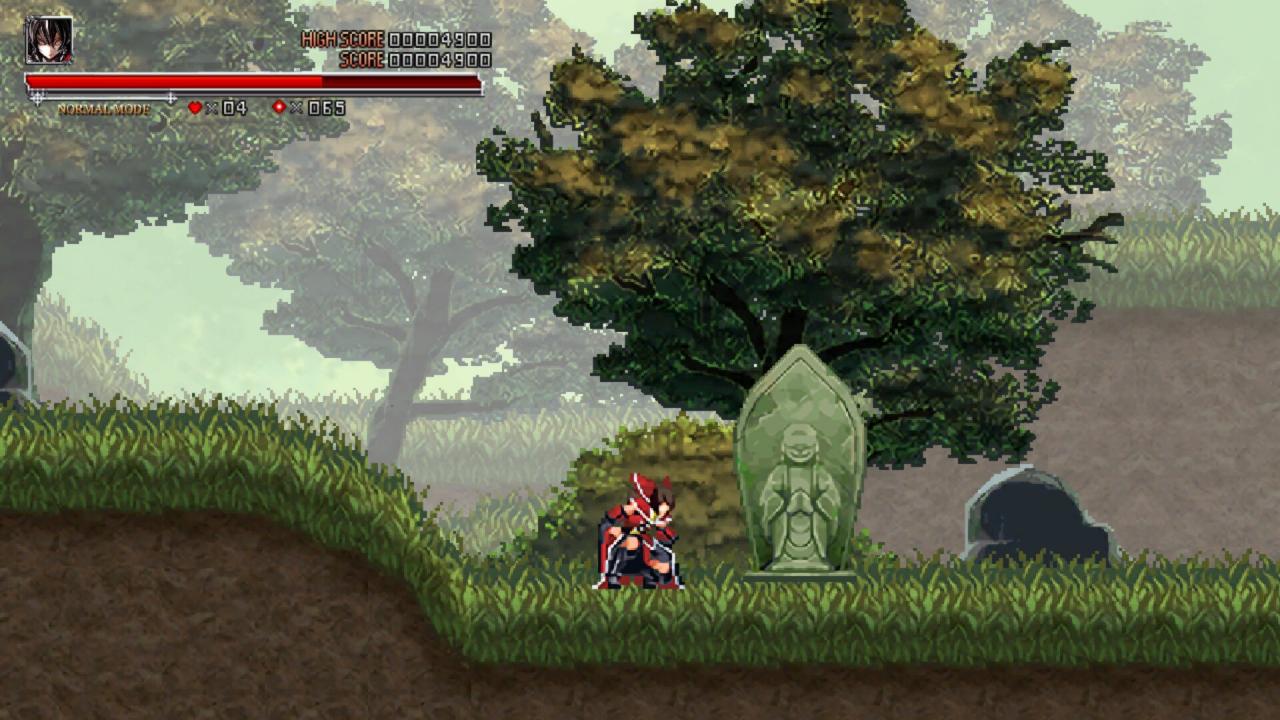 At the end of the level, in the boss room where you fight Meiling, fly up to the right until you encounter a silver vase. Break it to drop the Yukkuri. [Make sure you get this BEFORE you trigger her boss fight! Otherwise, it will just turn into a red vase with souls.] 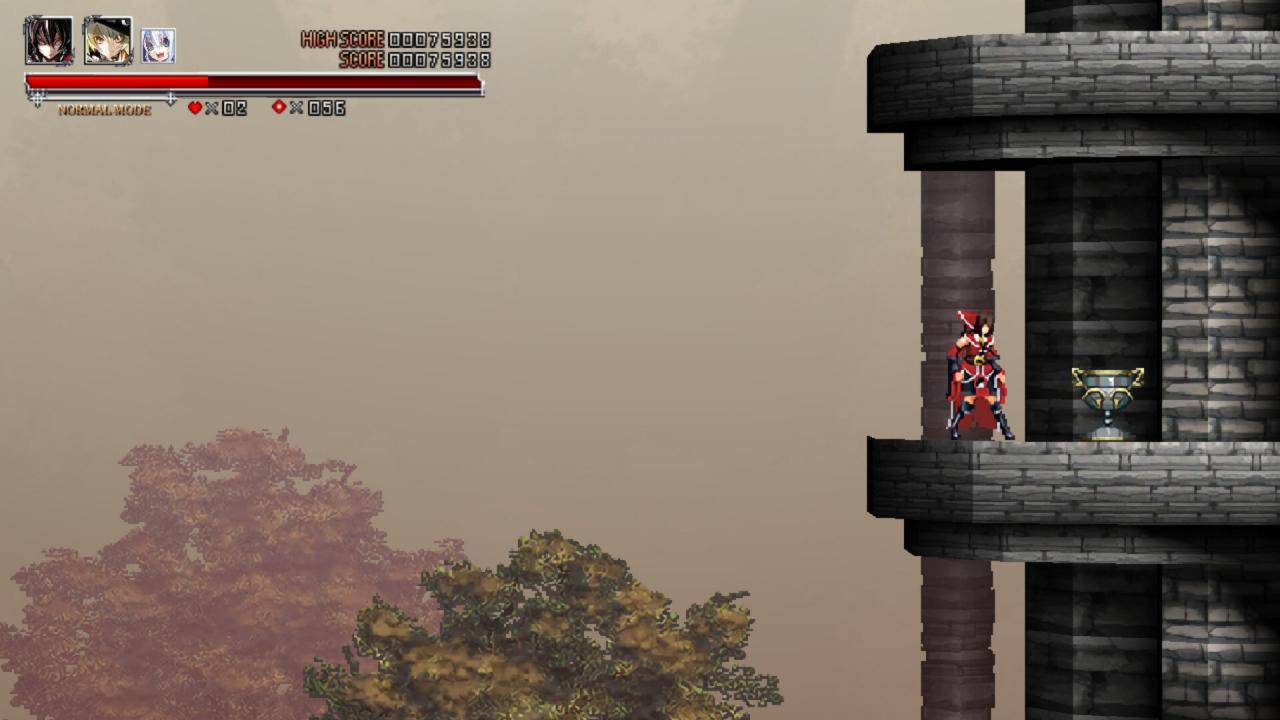 At the top of the room with the first stairwell, there will be a suspicious stair piece to the right that you cannot stand on. Break it to acquire the Yukkuri. 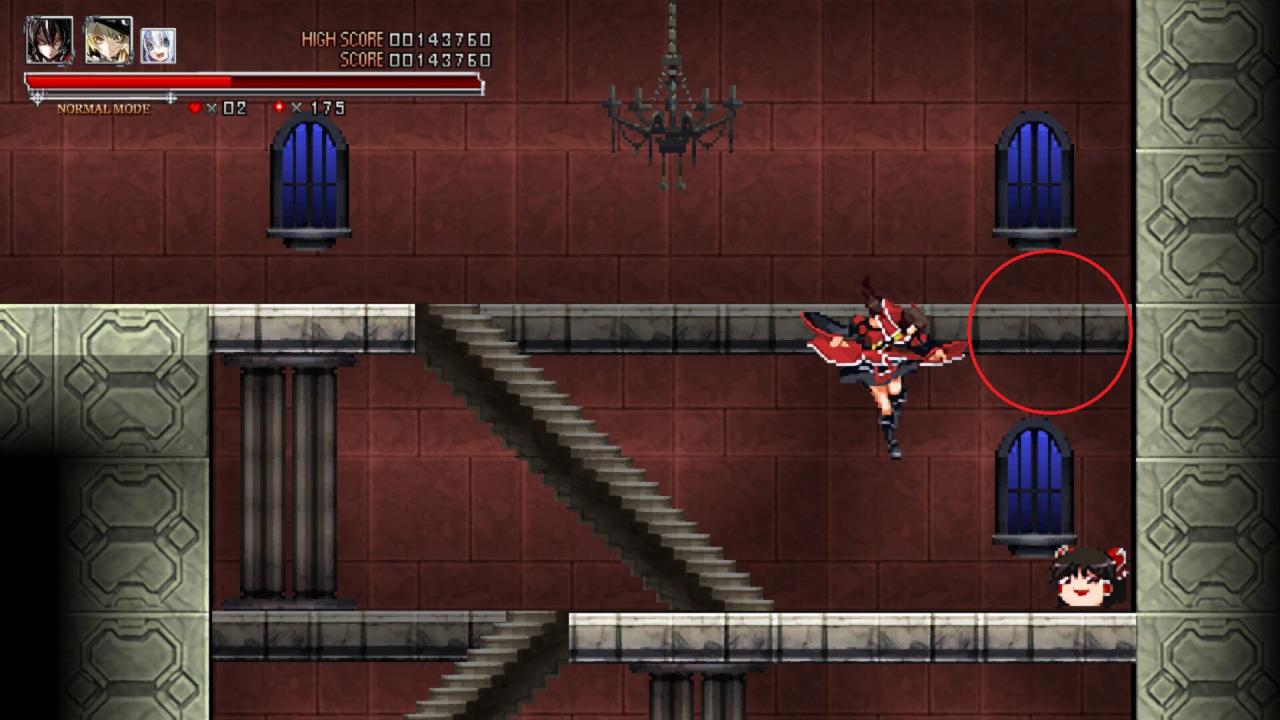 Near the end of the level (before the hallway leading to Alice’s room) there will be a stairwell facing downwards to the right. Fly above it and you will see a silver vase and an enemy guarding it. Break it to acquire the Yukkuri. 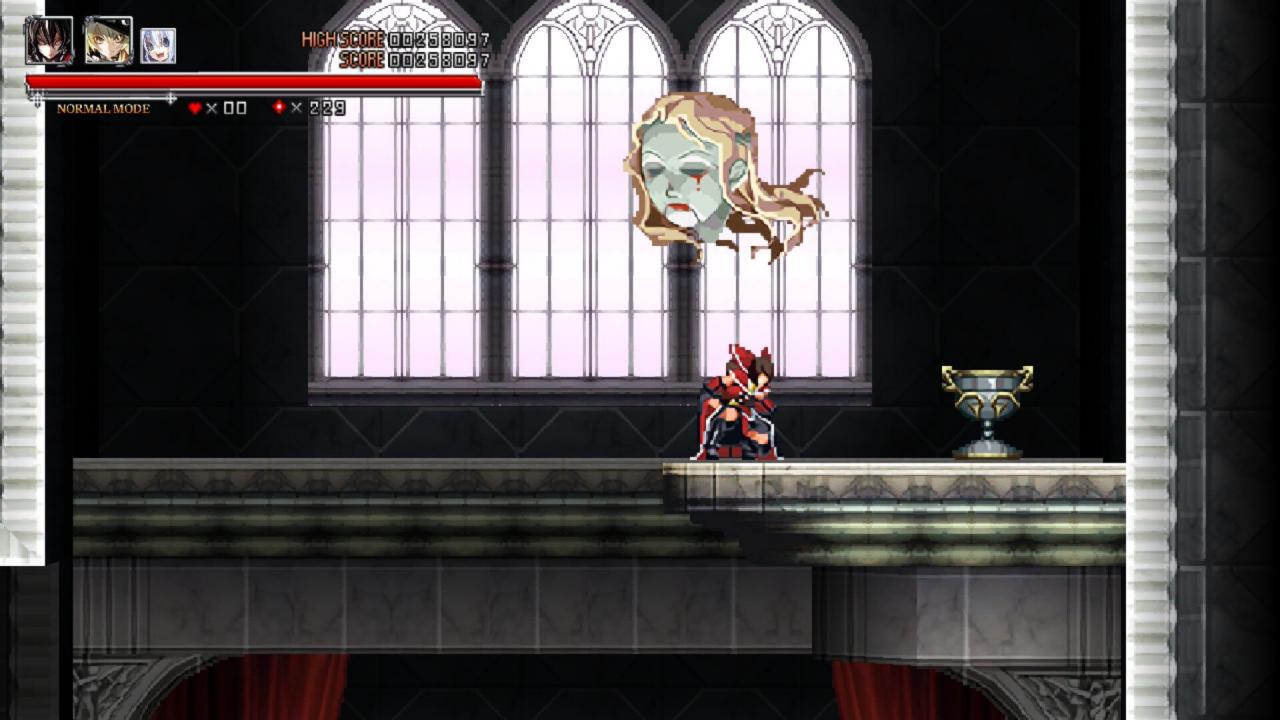 At the end of the hallway with the three lance fairies, there will be a slightly different colored crate than the rest. Break it to reveal the Yukkuri. 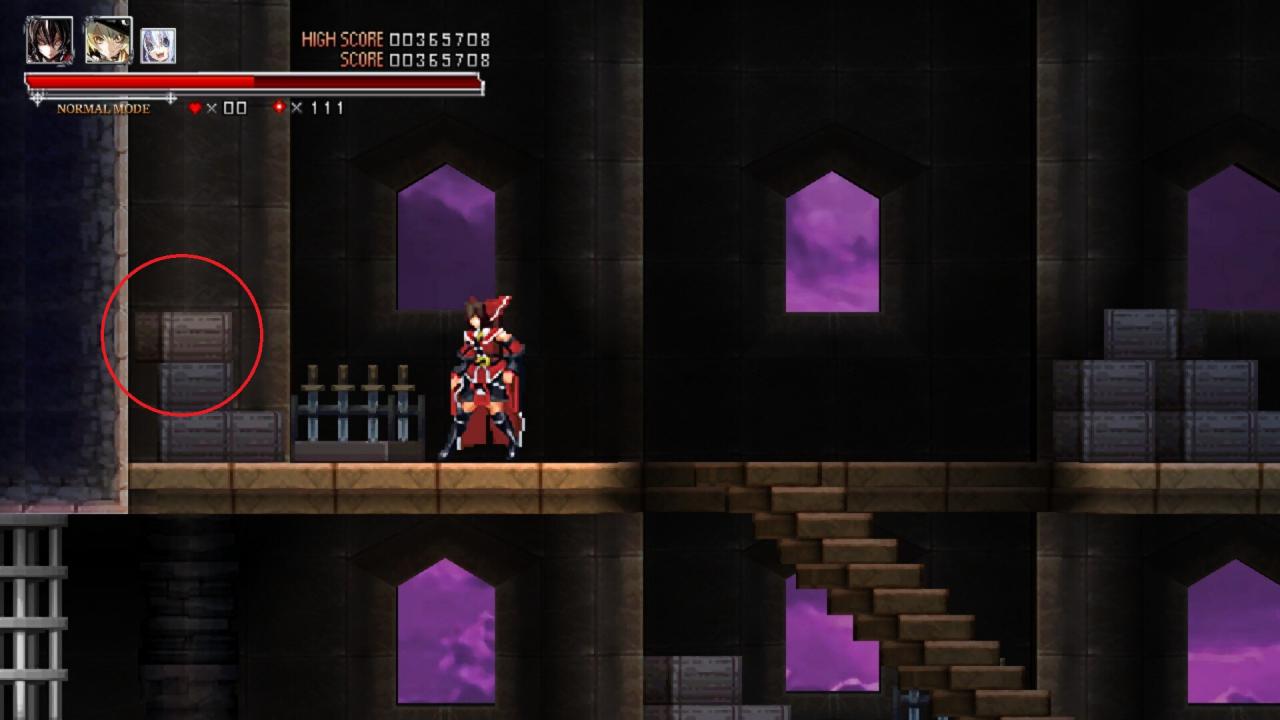 Around midway through the level, you will find a nightstand placed awkwardly in a corner. Break it to acquire the Yukkuri. (it is between the two bookcases Reimu is facing in this screenshot) 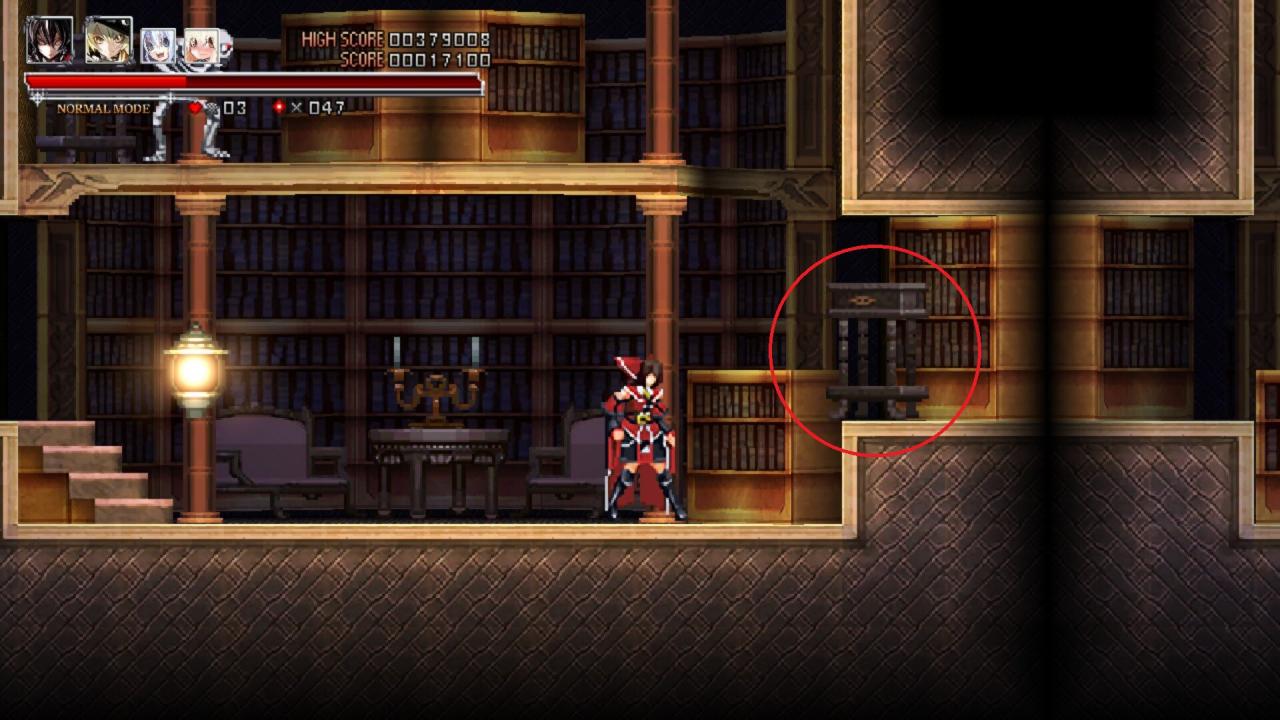 In the first room immediately after the first outdoor section, it is hidden inside the top spinning spike trap. You must act quickly after breaking it, or the Yukkuri will fall into the instadeath floor spikes. I suggest flying up to the side of it with Reimu and using her ofuda to break it. This will make it a little easier to catch the falling Yukkuri. 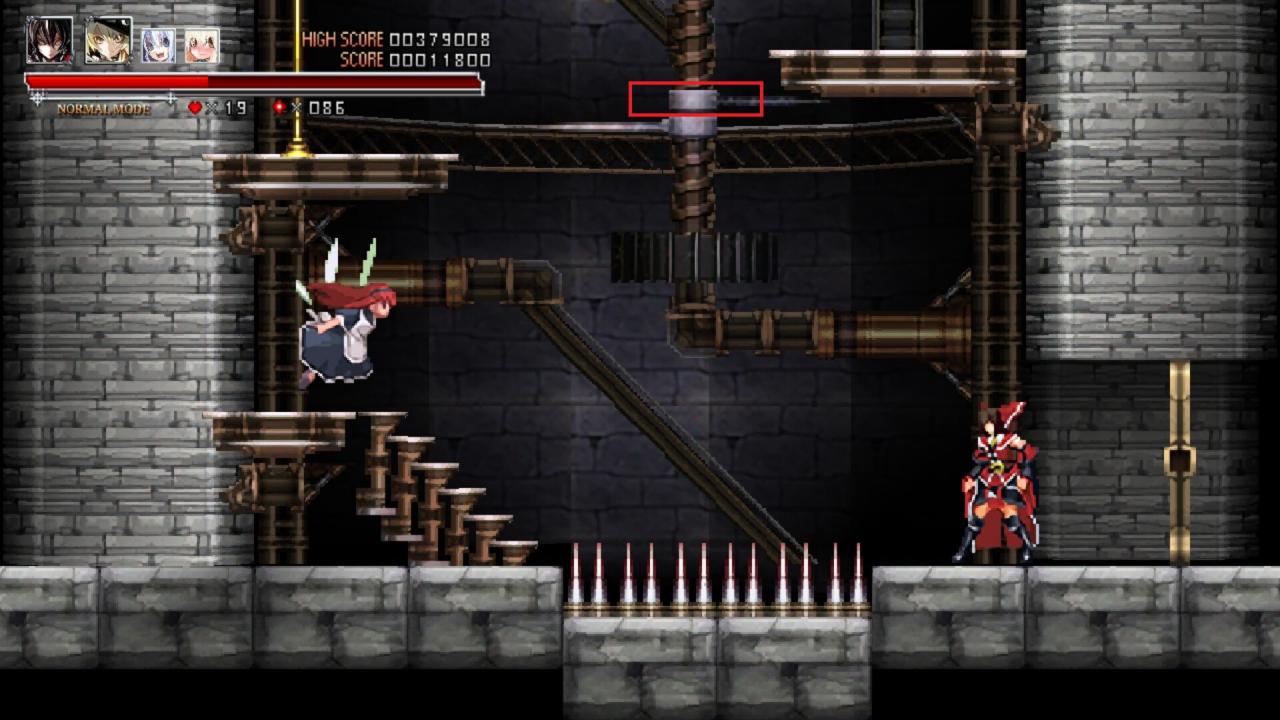 Before the final boss fight, go to the top section inside the spire. On the left will be a silver vase containing the Yukkui. 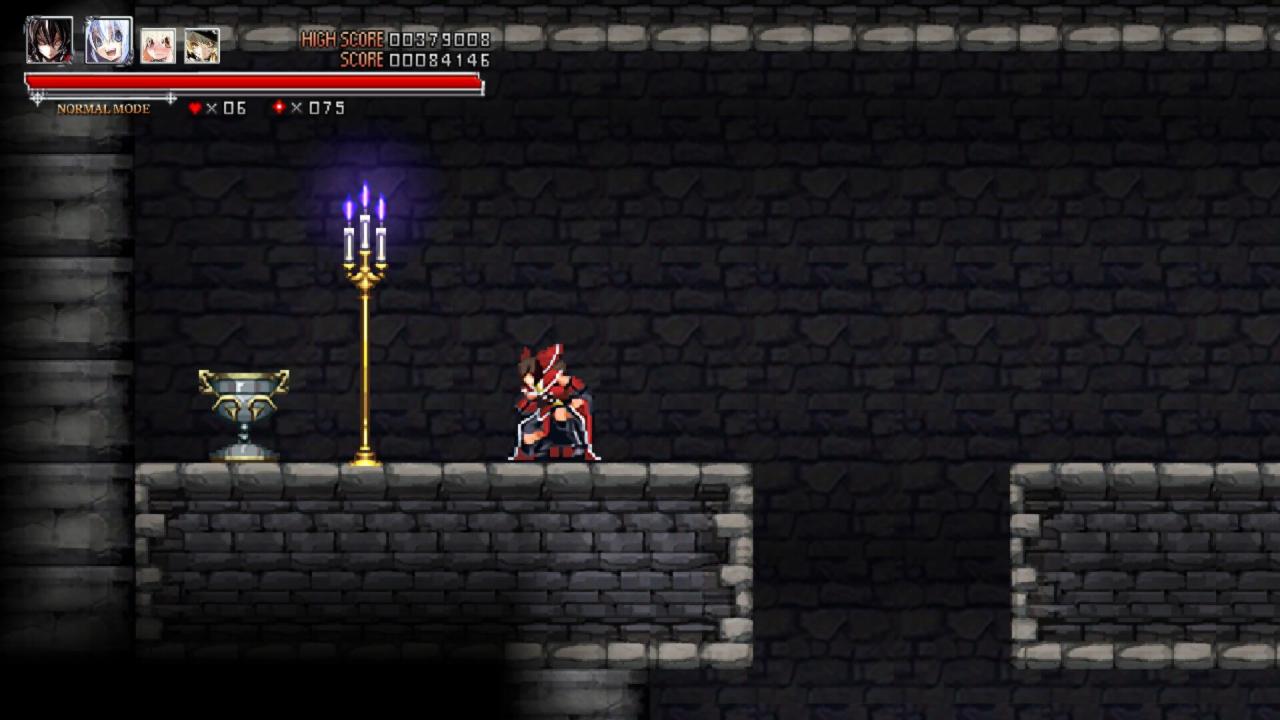 At a specific point during the stage you will be attacked by fake flying Yukkuris. Only one of them is real, but you can tell which one it is from it’s facial expression. Attacking the fake ones will cause them to explode and drop souls. Attacking the real one will let you pick it up.

(Screenshot will be placed here once I attempt the Extra Stage)

Achievement Get! (End & Special Thanks)

The achievement should unlock at this point. Please let me know if there is anything that needs to be corrected or added to this guide.

Once again, I’d like to thank AspreyFM for his amazing video and showcasing everything. He even goes into detail about boss strategies if you’re having trouble defeating a certain one. I heavily, heavily, recommended checking his channel out. Very high quality content!

Thanks to Xerxes for his great guide, all credit to his effort. you can also read the original guide from Steam Community. enjoy the game.