Fire Emblem Three Houses is a popular tactical role-playing game with decent, involving stories and exciting strategic gameplay, it’s developed by Intelligent Systems and published by Nintendo. It is the sixteenth installment for the Fire Emblem franchise, and it will be released for the Nintendo Switch in Spring 2019. 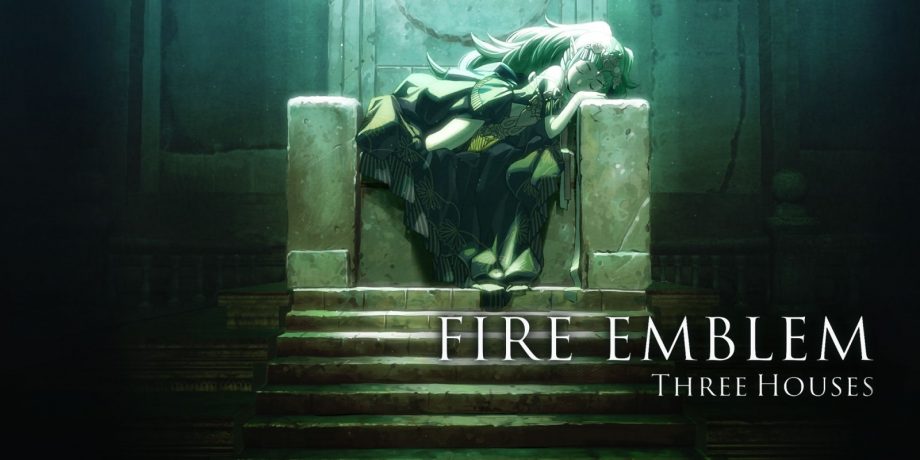 What Is Fire Emblem Three Houses About

Fire Emblem Three Houses takes place on the fictional continent of Fódlan, where the Church of Seiros exercises great power over the land and its people. The new story seems to be about the conflit among all three of its diverse nations:  Adrastea, Leicester, and Fergus and focuses on main chacacters: Byleth, Edelgard, Dimitri and Claude, all of them would be playable with their own different features. 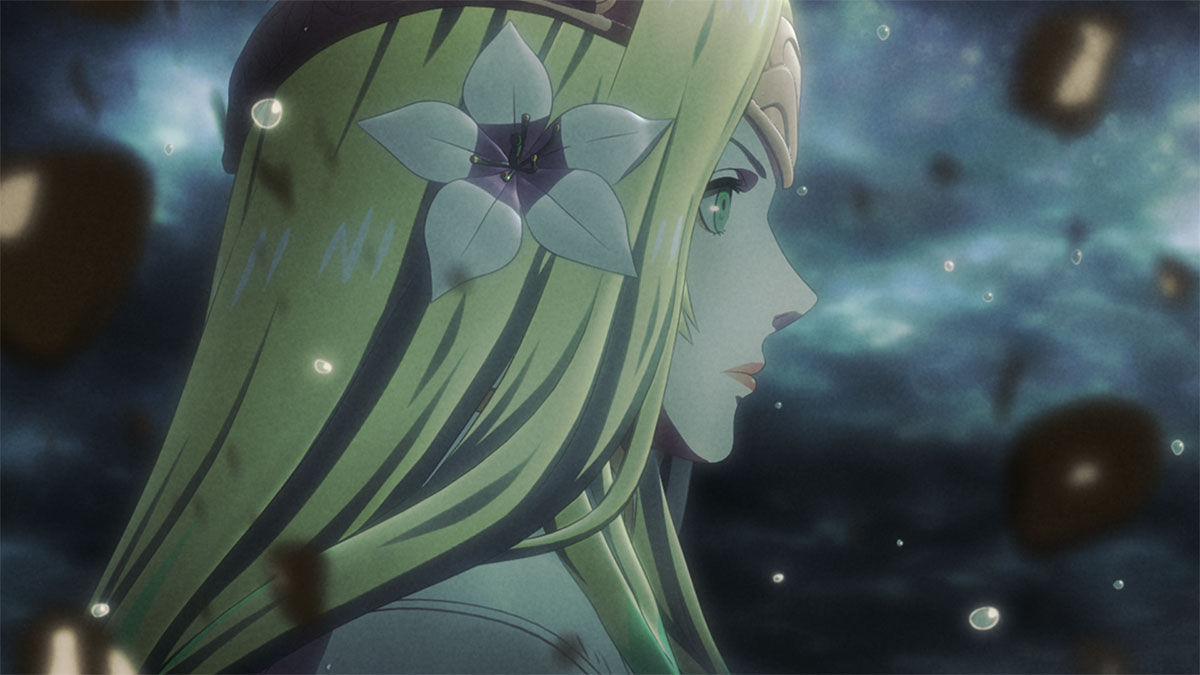 As the main character, players will explore them and must not only fight on the battlefield, but also can move the character freely and interact with other characters to build relationships, gather information and trigger story sequences.

Fire Emblem Three Houses come back with a new battle menu with new options not found in previous games. “Attack” and “Magic” are now separate command actions, and “Combat Arts” and a new “Formation” command. Meanwhile, weapon durability is returned after being absent from the previous two games: Fire Emblem Fates and Shadows of Valentia. 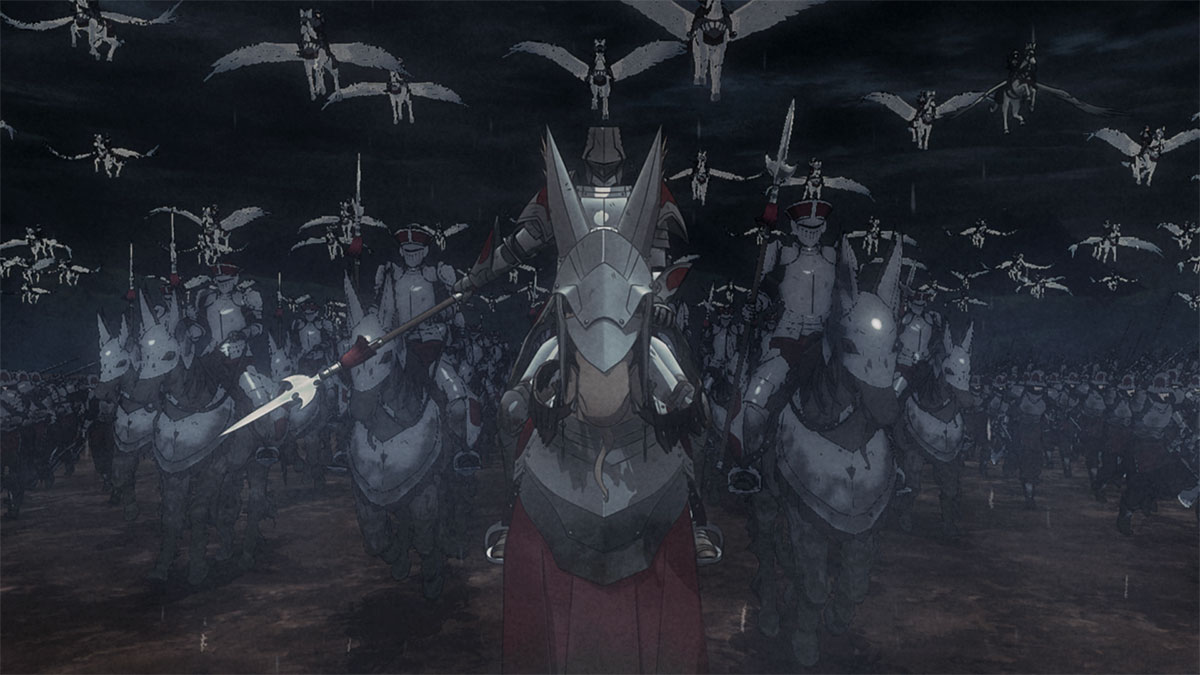