Are you new at survival? Or just generally looking for ways you’re able to improve? Well you’ve come to the right guide! I won’t be going through the various spots in the chapters you should camp at (as there are plenty of guides on that already) but instead, small tips that have personally helped me improve. 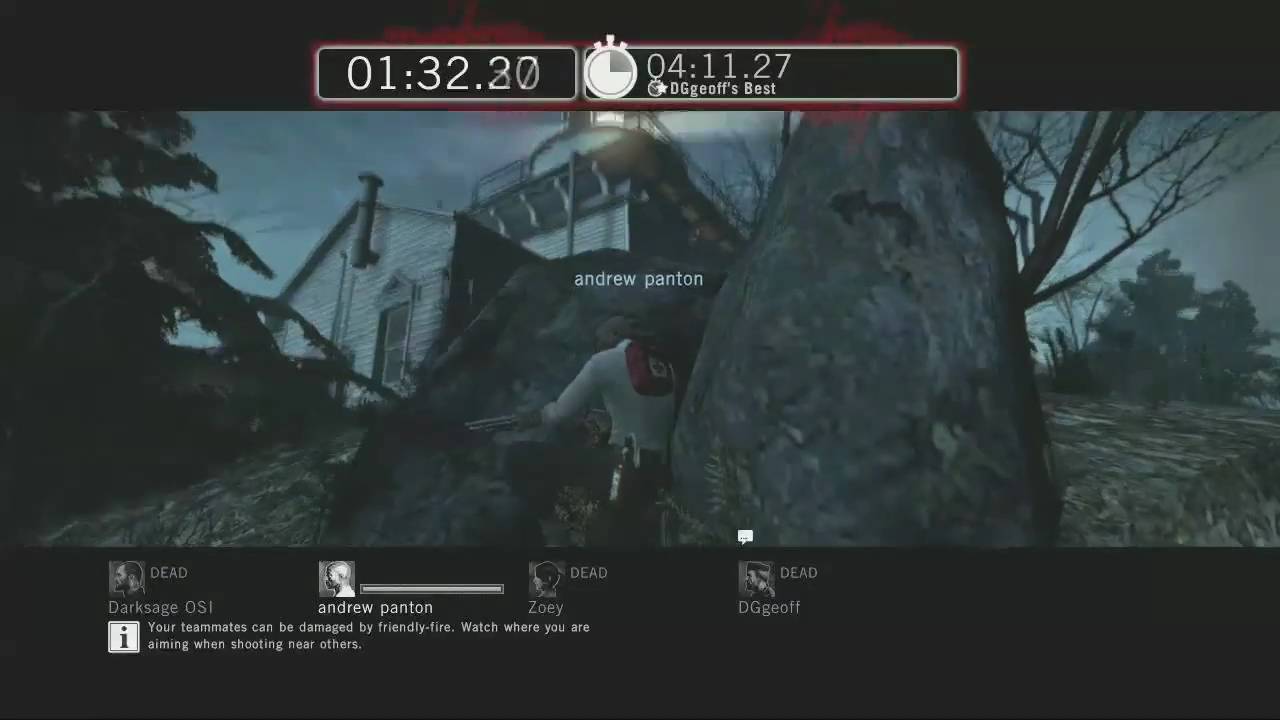 Here is a quick list of all Characters with their skills. cd = cooldown (seconds) Spiritmancer Psychic Buller...

Art of Rally: All Collectibles Guide

A guide to the location of all Free Roam collectibles in Art of Rally   Info Please understand that this guide will...

This guide will explain what to do and what route to take in order to earn the 4 speedrun themed tasks.   Introduction Hi. I'm...

This guide contains general tips and tricks for Mouse Playhouse. There are no complete solutions herein, but the information that I provide...

Phasmophobia: All the Voice Recognition Key Phrases for Items

This is a comprehensive list of all the voice recognition key phrases for items and general voice chat commands that will work in the...