Get past the first boss (wave 10) without leaking and with a decent economy!

Here’s a build with Mech. As you practice with it, you will learn you can usually build less defenders than the guide suggests to get better economy, or build something different and develop your own build!

I am not claiming this build will make you a champion, but it’s proven to get you started strong

General info: Whenever you have extra gold, push workers. You will soon learn what you can get away with. You will also learn to suspect when big sends are coming so you can build a little extra to survive or when to build less for better economy. Also, don’t forget to spend your own mythium to increase your income!

Also note, these suggestions are to help you not leak even with sends, so often if you don’t think you’ll have a send, you can often stick with what was recommended the previous round and be OK. As you practice the build, you will figure it out

Placement is important, so I provide screenshots. 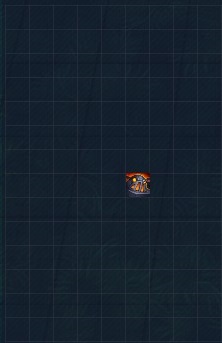 Build a bazooka at this location, and upgrade it to a Pyro. After it kills the enemy wave, buy 2 workers.
Then take a nap…

Just kidding! You should always be paying attention. But the Pyro will survive all by itself until wave 3 because it has a powerful splash damage attack

I will not tell you when to build more workers just because it is very game-dependent. By the start of the boss wave you can regularly have at least 9 with this build, depending on the game. As you learn the build and pay attention to what’s going on in your game, you will learn when you can afford to build workers and when you can’t.

You will need 160 gold by the start of wave 4, so don’t buy extra workers unless you are sure you are safe.

(Add your gold + income to know what you will have at the start of the next round. You increase your income by spending mythium)

Your Pyro is going to need some help now. One reason is this wave has flying enemies. Pyro’s splash damage is weak vs flying units.
Also, enemies get stronger and stronger as the game goes on. 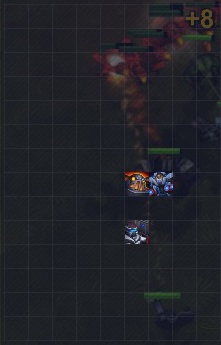 Add a Peewee next to your Pyro and upgrade it to a Veteran
Veterans have an ability to stimpack and get stronger for one wave if you pay for it. But only use it if you really think you need it. It is not recommended in this guide because you should have enough defence already.

Also add a Bazooka. I like putting it in the back because we plan on making it a Zeus later!

You should not leak this round even if they send at you. This can stop a brute

What you already have should also be able to defeat Wave 5, even if they send up to 80 mythium at you! So rest easy 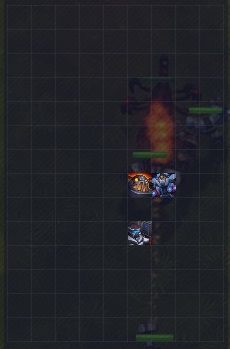 During this wave you might feel greedy and want to build a bunch of workers, but WAIT!

Make sure you have 215 gold by the start of wave 6. If you’re not sure, it’s better to be safe than sorry

Add a Berzerker and a peewee, as shown. This should keep you safe even if you get sent 100 mythium worth of mercenaries. This also stops wave 7, but only if you get no sends at all 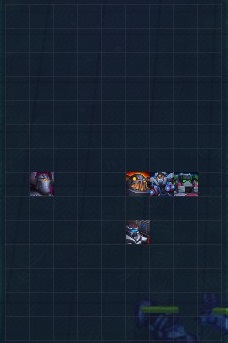 Like the Veteran, the PeeWee also has an ability you can pay to boost it for a round. The build in this guide does not use it, but be aware it is there in case you are worried you need it

The Berzerker is a powerful melee unit, its attack gets stronger if it keeps attacking the same unit. This makes it great for fighting big enemies

Add another Bazooka and then a Tempest. This should protect your lane from leaks up to 100 mythium, and survives wave 8 only if there are no sends 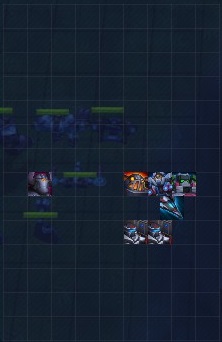 The tempest is a flying unit. If you upgrade it to a Leviathan, it has an aura that buffs other flying units that are touching it at the start of the wave

Next, click on that PeeWee and upgrade it into a Veteran.

Then build a new PeeWee next to your Berzerker 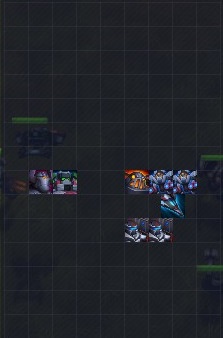 This survives even if you get 100 mythium of sends. But in case you were wondering, this will NOT survive wave 9

Remember: Anytime you are scared of a big send and you have the gold, you can build the next recommended unit(s) early, or anything else you think can help. Also if you are confident you can survive with less, then build workers.

This wave is strong, but you will be prepared! … at least if you get a send of 100 mythium or less

Remember earlier when we talked about upgrading a Zeus? 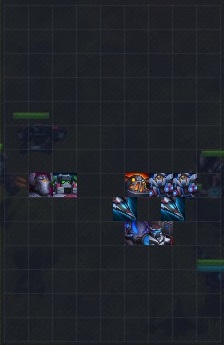 Click on a Bazooka and upgrade it to a Zeus. Zeus has a very long attack range, and it has an energy bar that charges its gun. When the bar is full, it does extra damage. Then you have to wait for the bar to fill up again, but Zeus will keep shooting while you wait

You will also need another Tempest here. Tempest is strong for this wave and the next one, so it is a good choice.

Notice how I left an empty space between the Tempests. That lets you build an APS later if you want to. The APS has an aura that boosts the attack of every unit touching it at the beginning of the round, so with this formation, you would have 6 units that will benefit

It is a good idea to SAVE gold because the Boss is next!

You’ve made it to wave 10, congratulations!

If you are lucky enough to get no sends, then all you need to kill the boss is another Tempest and a Bazooka. Build like the picture so your Zeus doesn’t die too early to finish the job 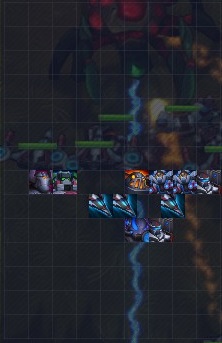 However, it’s likely you will get sends, so you might want to build more defence. Killing the boss pays well.
Add whatever you can afford in this picture, these units will help you bring the boss down! 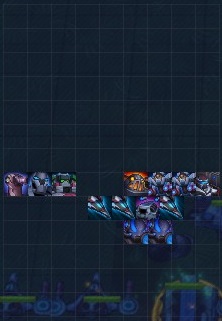 I hope you liked this guide and that it will help you get started learning the game with Mech. Practice with it and make changes as you get better. Have fun!

The Binding of Isaac Rebirth: How to Unlock All Reverse Tarot Cards

Here I will tell you how to unlock all of the new reverse tarot cards, that came with the release of the new DLC repentance. Of course, to...

The 8th level is tricky, here is some hints for you to go through it.   Tower of Waifus 2 Level 8...

Police Simulator Patrol Officers: How to Deal With Accidents

Oh no ! Accidents ! Send help ASAP ! This guide will help you through when encountering the event of traffic...

Here is an ultimate parking guide with test and bugs.   Parking Meter Expired This does not applies to HANDICAP...

This guide, then, is only meant to help you spot the litter. In this Alternate save I haven't picked up any litter even, and I hope it...