Lost Ark: How to Get 17000 Pirate Coins for Song of Resonance

Make 17.000 Pirate Coins in around 20 minutes just from Quests and buy that expensive Song of Resonance!

Pirate Coins are a valuable currency that you have to collect to purchase valuable things, like Song of Resonance. 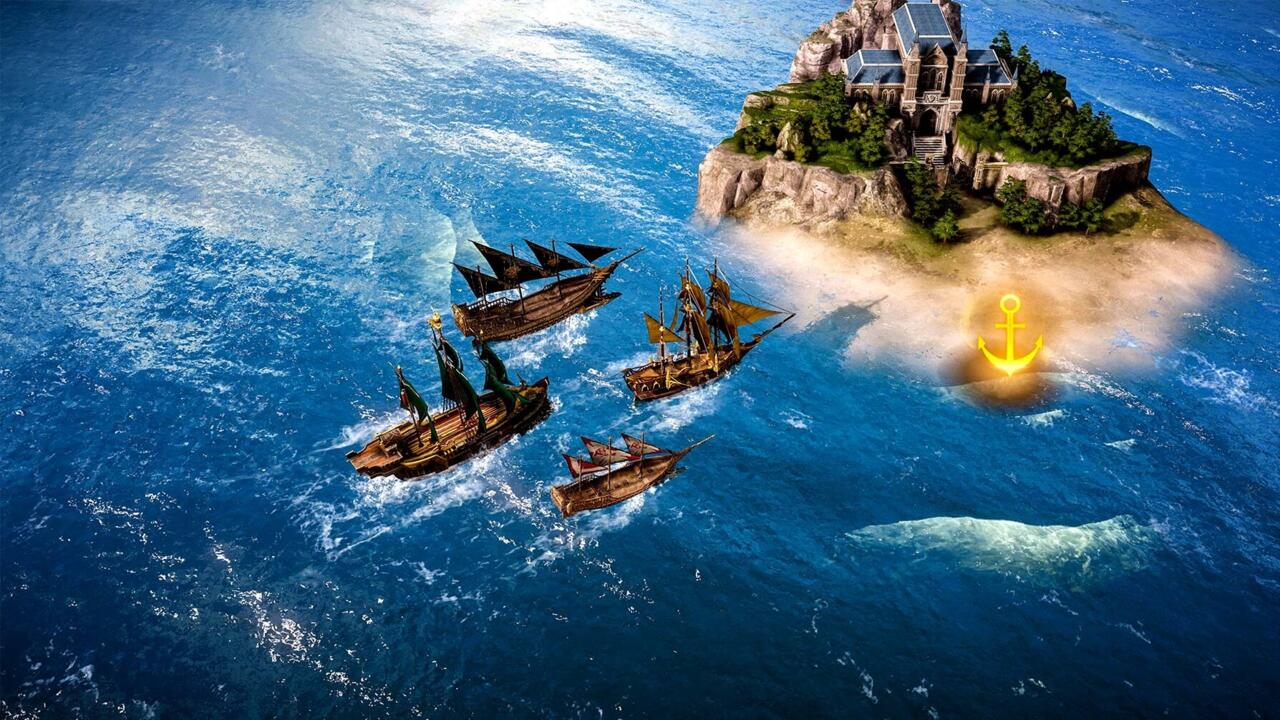 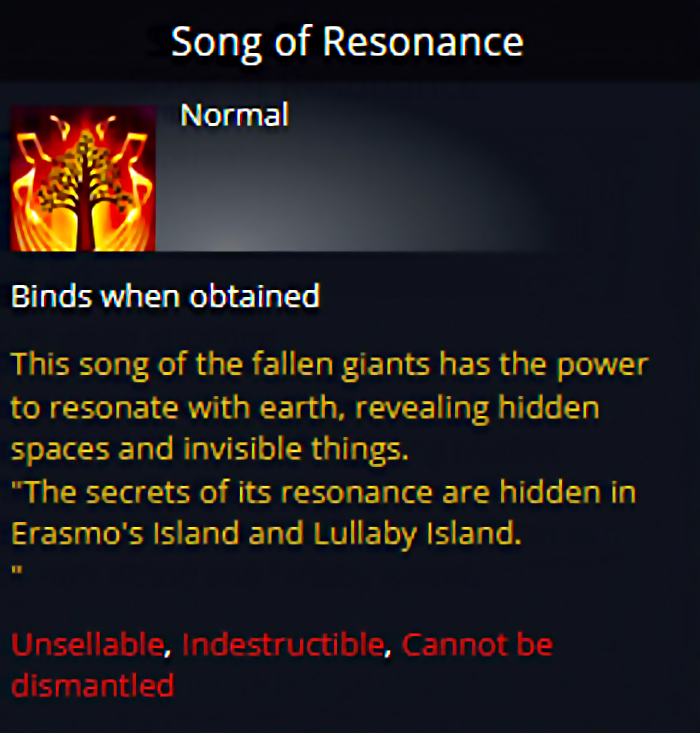 How to get those Pirate Coins Quickly

If you are trying to get Pirate Coins quickly to buy Song of Resonance (16,500 Pirate Coins), then you’re best off doing quests.

The quests on Freedom Isle will reward you with a total of 15,000 Pirate Coins.
To get the remaining coins for Song of Resonance, I went to Giant Mushroom Island, which is nearby. The Quest there rewards you with 2.000 Pirate Coins. So we got a total of 17.000 Coins in less than a half hour.

Locations below on the map… 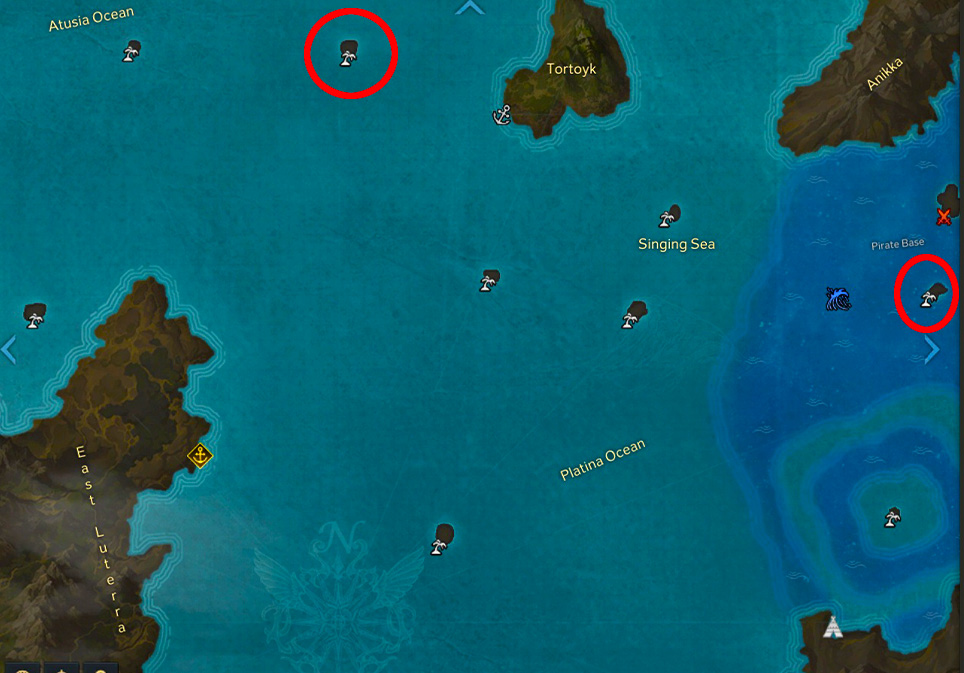 There are also quests that reward Pirate Coins in other Islands, like…

When you’re running low on coins, just head to one of these islands.

Exchange other Coins for Pirate Coins

If you have Gienah’s Coin, Sceptrum’s Coin, Arcturus’s Coin, Ancient Coins, or Sun Coins, you can trade them at ports for Pirate Coins.

The Tea and Libra Guild Vessel is docked at all ports. You can approach it on your boat and trade with it. The coins exchange at different rates.

If you have any High Seas Coin Chests, which you get as quest rewards from time to time, you can use them to get 100 Sun Coins, and then trade them in for Pirate Coins.

Thanks to LososkoSVK for his great guide, all credit to his effort. you can also read the original guide from Steam Community. enjoy the game.