This is perhaps one of the most meaningful announcements for the future lifeline of Square Enix’s Marvel’s Avengers. In one of his long blog posts, Crystal Dynamics boss Scott Amos slides that the big machine he’s in charge of will eventually miss the launch of next-generation consoles. Optimizations for Xbox Series X and PlayStation 5 will wait until “next year”. 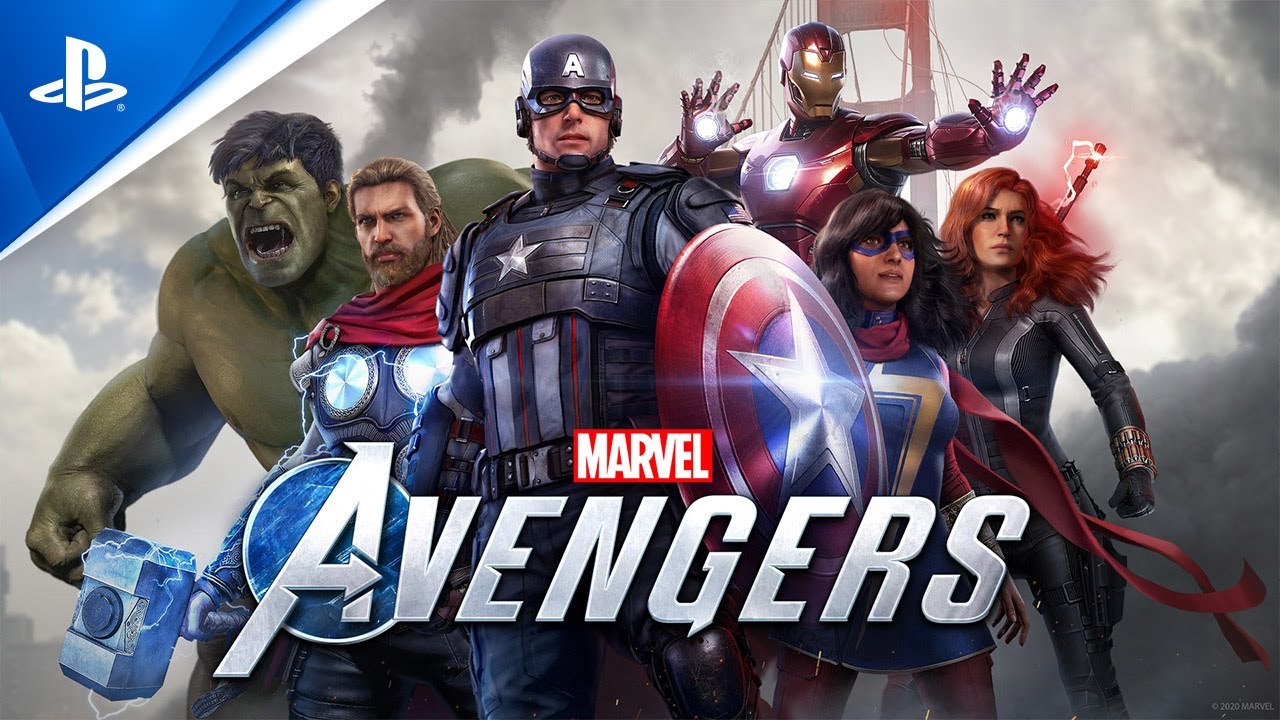 Scott Amos’ confessions open with an apology to fans for a launch that he feels is “not aligned with the craftsmanship values of Crystal Dynamics. Assuring that all of the company’s forces are currently working to improve the gaming experience, the big shot quickly draws a consolation prize: an in-game credits and resources pack, offered to “those who have been following this adventure since its inception. Then comes a detail of the recent 1.3.3 patch, followed by a few promises of high-level content in the future. The most important part of the post resides in its very last paragraphs: we learn in particular that the first character addition (Kate Bishop, one of Hawkeye’s incarnations) will finally not take place this month, as originally promised.

The archer who was to begin the great season of the “return of the players” will make her debut among the Avengers “after October”, and this is curiously not the most important information of this release. It’s here, just between the first bonus character’s late announcement and Scott Amos’ conclusion, literally between the pear and the dessert, that his ticket quickly dashes the next-gen hopes of part of his community. The PS5 and Xbox Series X versions initially planned to accompany the releases of the new consoles at the end of the year would simply not be ready, according to the studio’s boss, so they will not see the light of day until 2021. The story does not yet tell how Square Enix intends to calm the rumors that are bound to rise: for many buyers, buying on current generation platforms was just a stepping stone to the future, guaranteed by the promise of a free Smart Delivery upgrade. Between an increasingly alarming number of simultaneous gamers and sales that are below projections, this is certainly the hard blow.