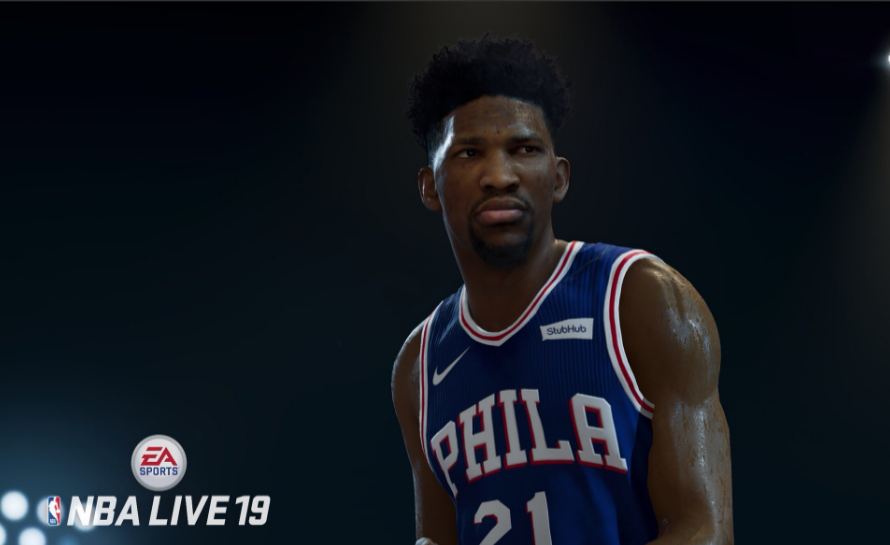 NBA Live 19 has been officially updated to version 1.07 by EA Sports. This new title update was released on October 9th. You can find out all the details in the patch notes.

NBA Live 19 is available now on the PS4 and Xbox One. It was developed and published by EA Sports.