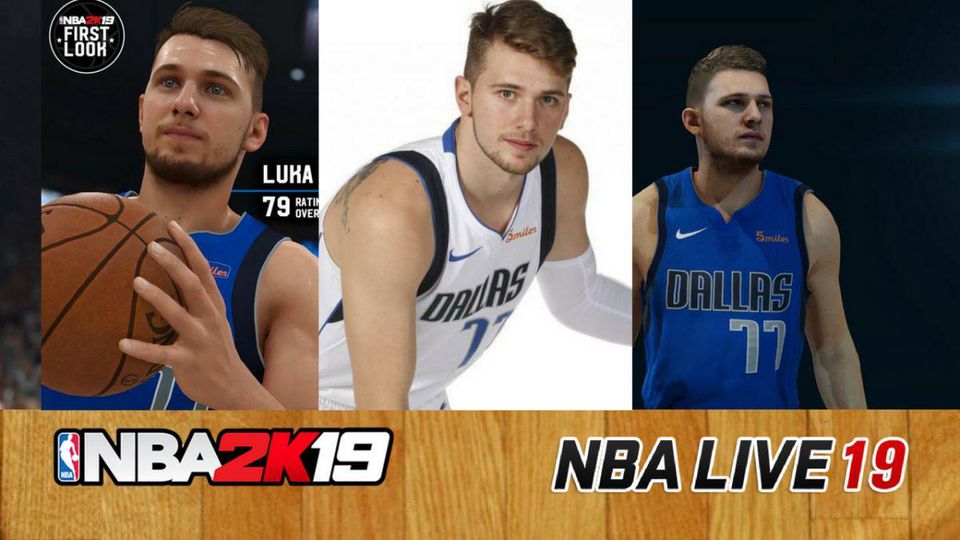 Well, it’s the NBA season again, since NBA 2K  has been dominant basketball video games for years, NBA 2K19 seems to be the good choice for NBA fans, but from NBA Live 2018, NBA Live series is catching up real fast, since the demos of both games are out now, is NBA 2K19 still better than NBA Live 19? Let’s take a look.

From Live 19 demo, we can see that EA has been working hard, and intend to make NBA Live 19 a decent game, animations are improved a lot, beside the movements and the gameplay are smooth and fluid, players are more responsive and their face looks much more better compare to Live 18. 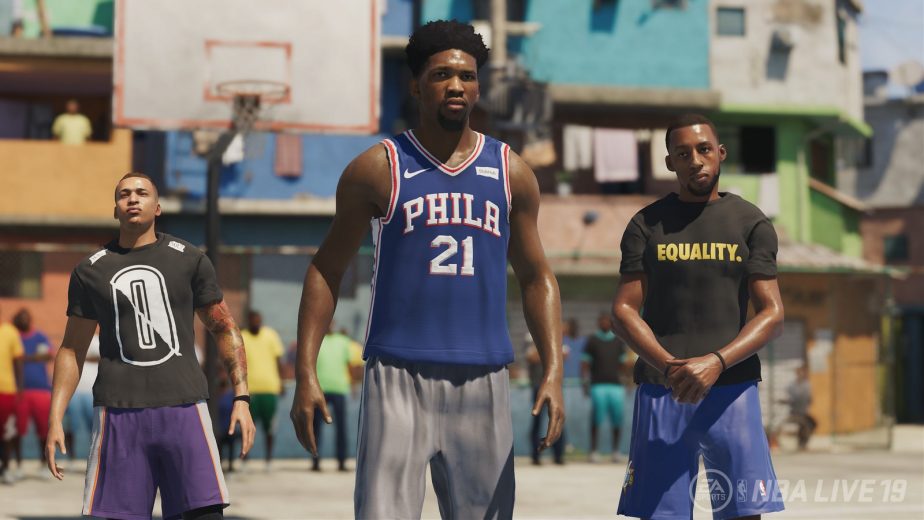 In the demo, I can create my own player after a quick game and there are a lot of thing I can do for a demo. I can player with a few NBA and WNBA teams and I can also run some drills and even get a head start in “The One”. I’m able to upgrade my player to level 20 before the full game comes out, and I don’t see anything about micro-transactions so far. It seems they are still dealing with the dunk fest problem, I hope EA is able to fix issues that’s already exposed before the full release, the commentary in game is still not looking good, but better than before.

NBA 2K19’s demo called The Prelude takes place in China, where you can create your player and chase his dream to NBA, you’ll firstly go to Shanghai Bears(A fictional team), and play a few games in China, against a few of NBA ALll-Stars,then, travel back to Los Angeles to set your feet on an international journey. 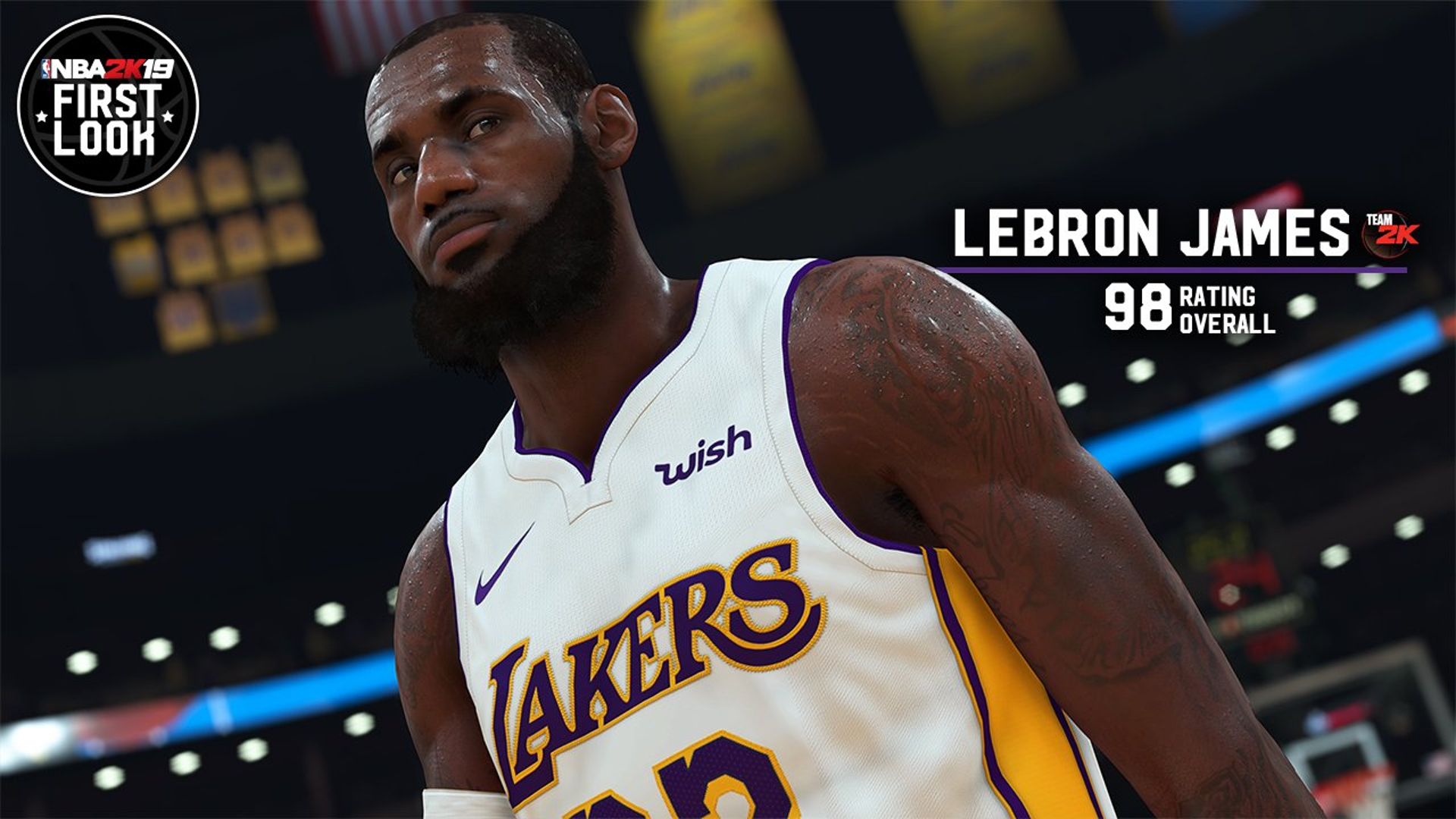 2K is decent as always, smooth gameplay, improved body types of players, fluid movements. The missing of layups is still a problem in 2K19, but it suppose to be fixed that once the game is in full launch, so far I can’t tell if the progression system will be good, since my player is going on an international journey and they didn’t make it good in previous games.

The gap between two games is much smaller than I imagined, Live is obviously improving fast in the past several years, I think that it’s now able to compete with 2K and Live has its own advantages, like its progression system and its good virtual currency control.

I would still recommend 2K19 since its a game deeper than Live 19, but I’m quite impressed by the improvements of Live 19, maybe next year, I won’t choose 2K anymore.

If it’s possible, try both of them, and you’ll find out which one is better for you, they are both awesome. The full releases will be September 6th and 11th for NBA Live 19 and NBA 2K19 respectively.

STAR WARS™ Battlefront™ II: How to Use Darth Maul

This guide will show you how to use the Sith Lord Darth Maul   Intro Darth Maul is one of the Sith lightsaber wielding heroes...

Siren Head Awakening: How to Unlock the Bunker with Only Two Notes

This guide will help you unlock the bunker with only half the notes required. You should know that you will need to be somewhat patient if...