New Pokémon Snap is a 2021 on-rails first-person photography game developed by Bandai Namco Studios and published by Nintendo and The Pokémon Company for the Nintendo Switch. here is a summary of the locations of ancient ruins.

All Locations of ancient ruins 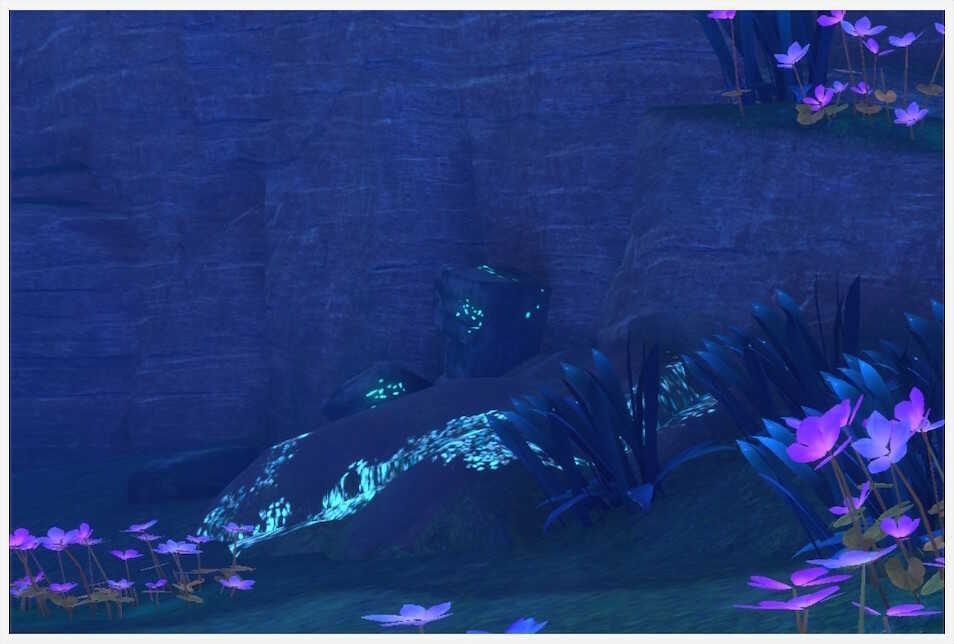 Ancient ruins exist at the Illumina Spot in Floreo Park. It’s on the right side near the goal, so use your search to find it. 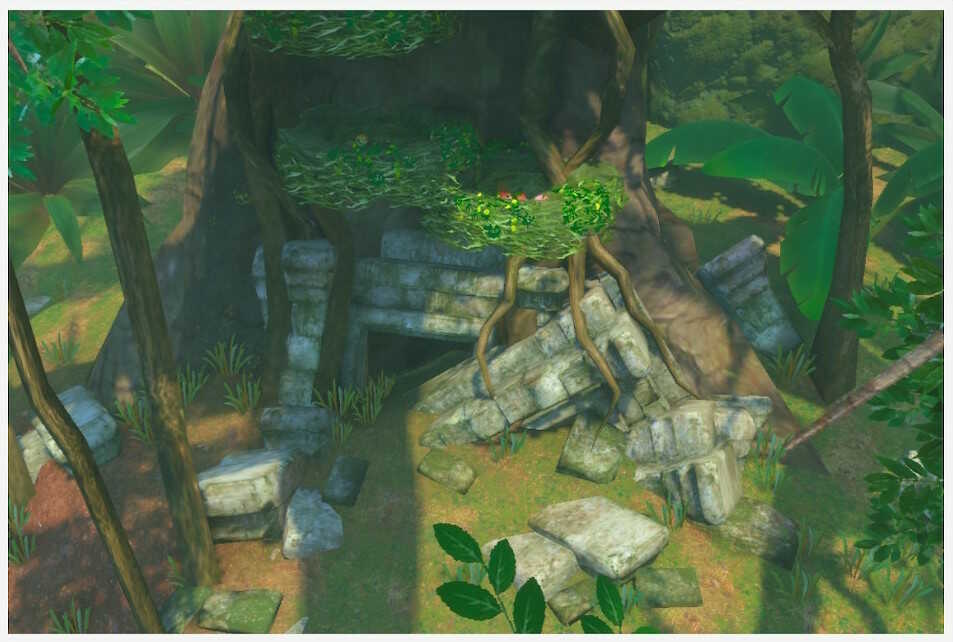 Ancient ruins exist at the root of a large tree in the jungle. You can shoot day and night, so let’s shoot with your favorite person. The daytime map is easier to shoot because the surroundings are brighter and easier to see. 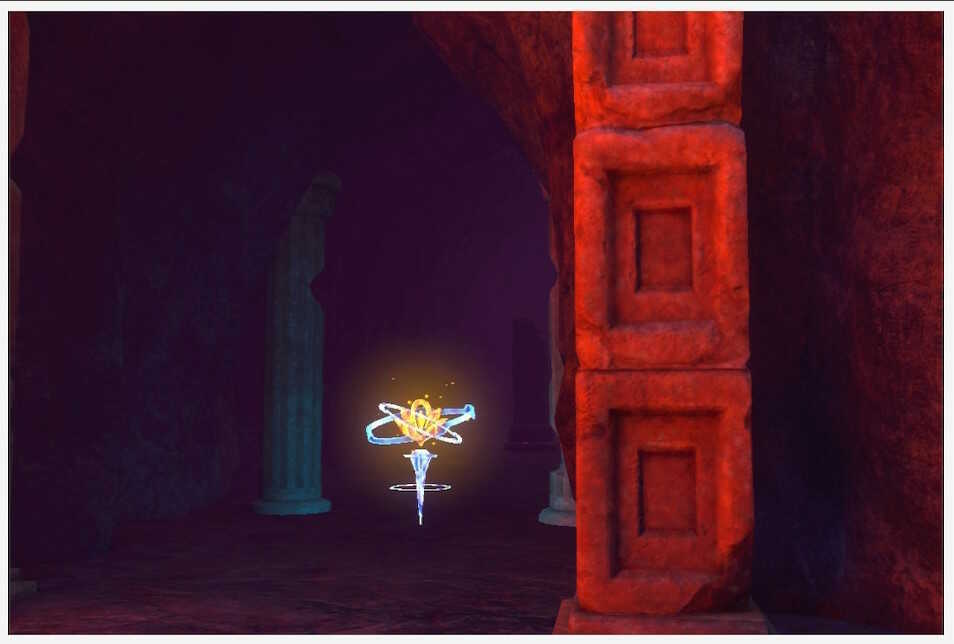 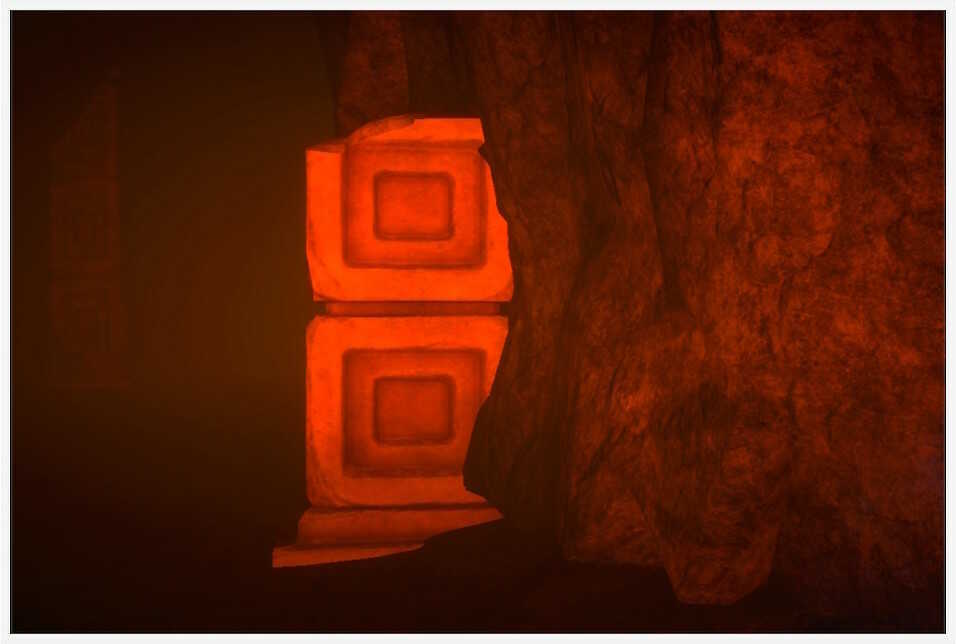 Immediately after the start of the volcanic illumination spot, you can take a picture of the ancient ruins by turning around. Players may find it difficult to notice because it looks like they are starting from the gates of ancient ruins. 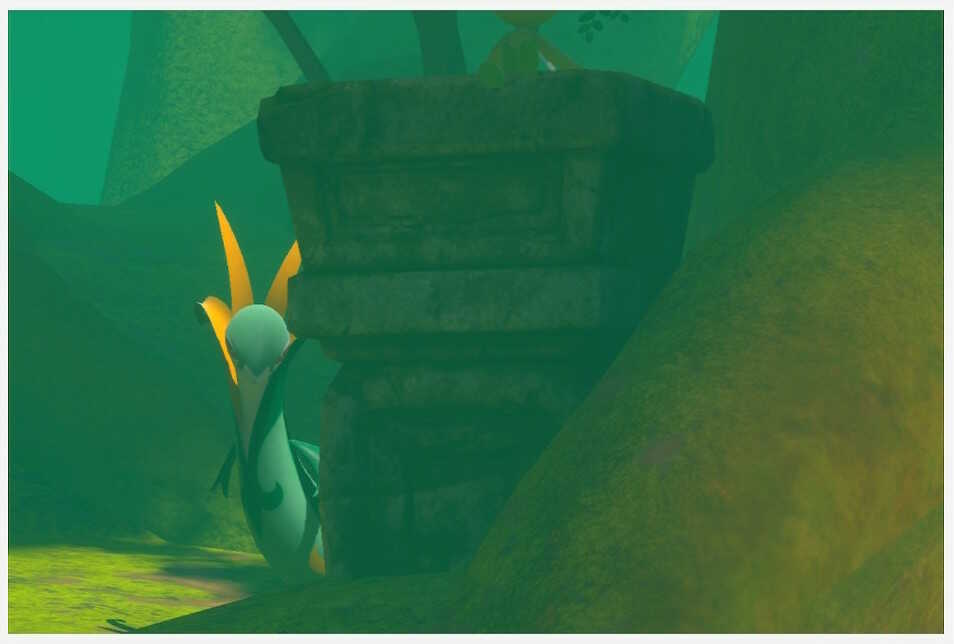 There is an ancient ruin on the left side near the goal of Aokigahara Forest. You can find it by turning left when you pass through the downhill cave. 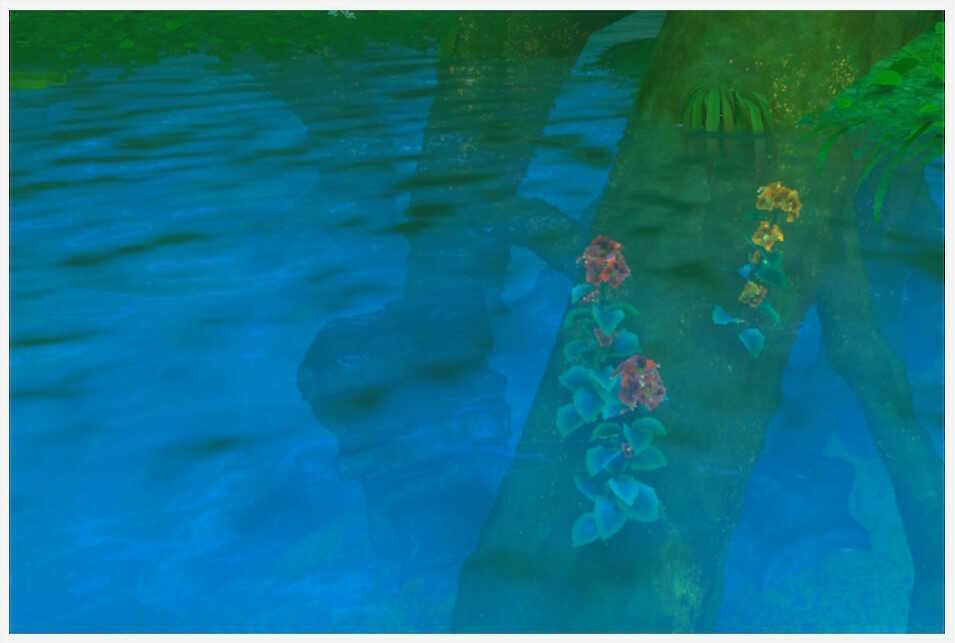 At the Illumina Spot in Aokigahara, there are ancient ruins underwater. It’s easy to find if you use the search skillfully. 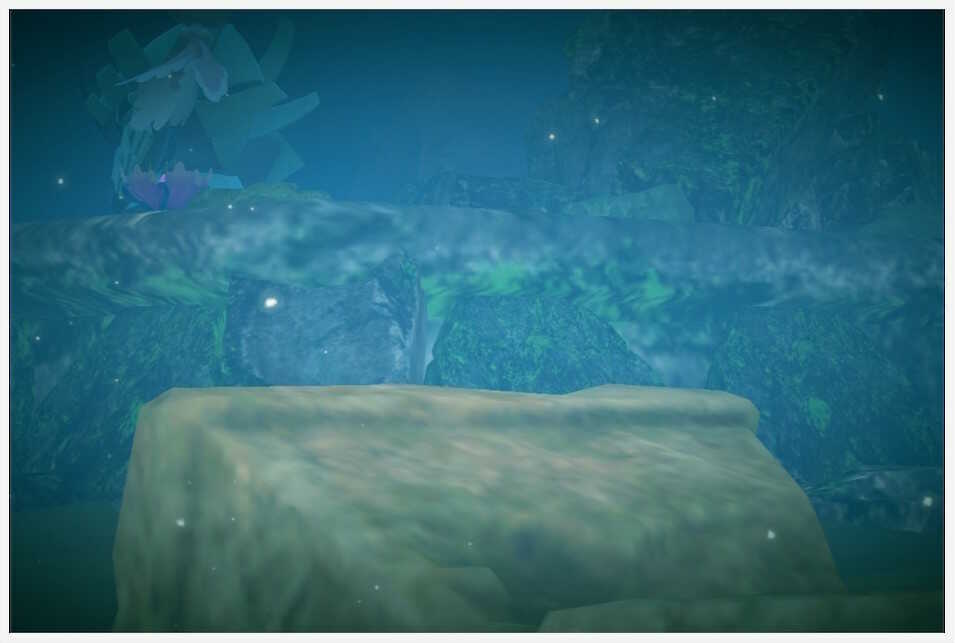 Ancient ruins in the sea are on the root side of the deep sea. There are many points that can be searched, so be careful about the omission of the check. 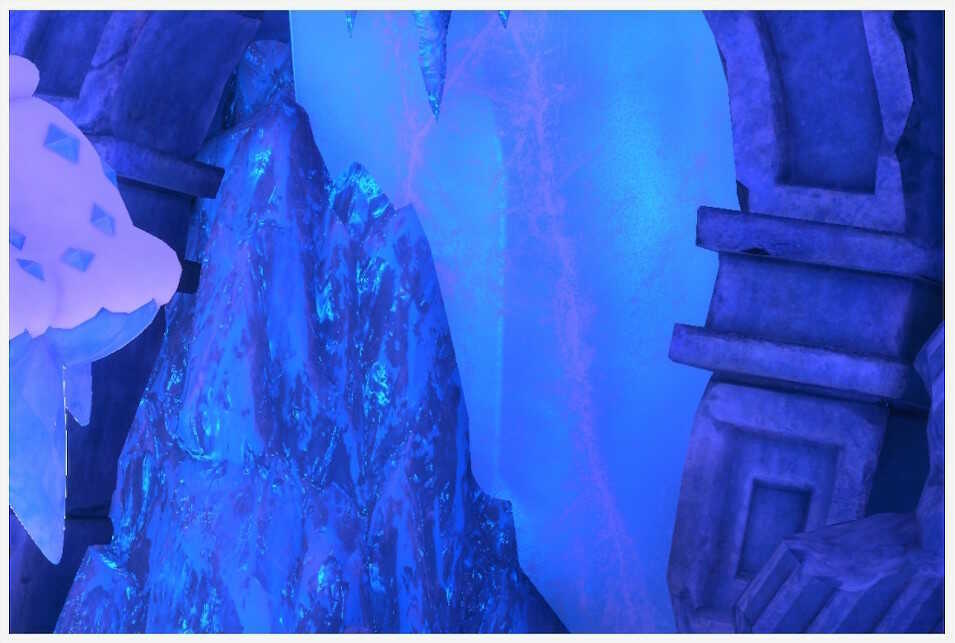 You can shoot day and night. 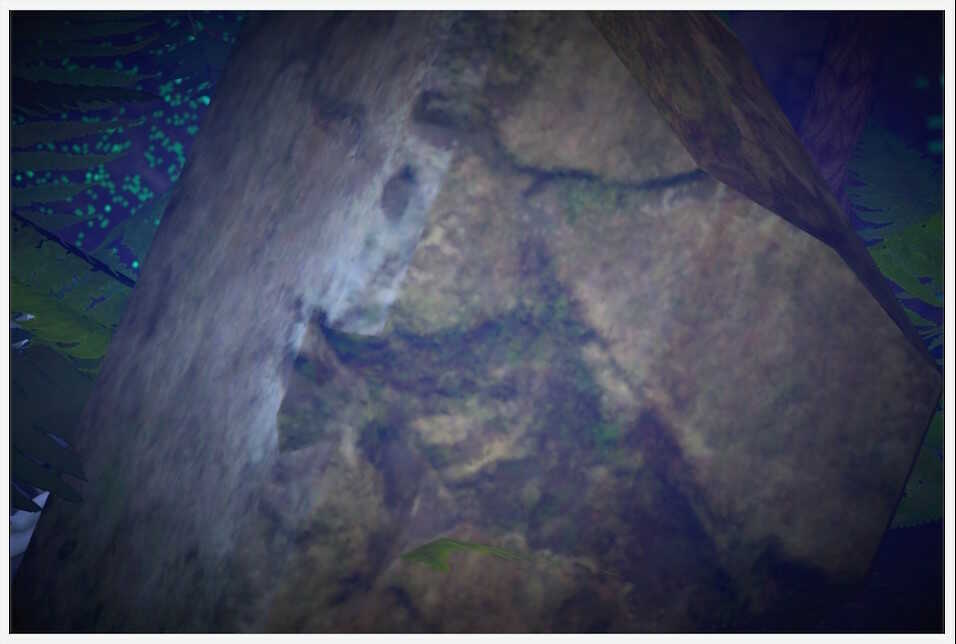 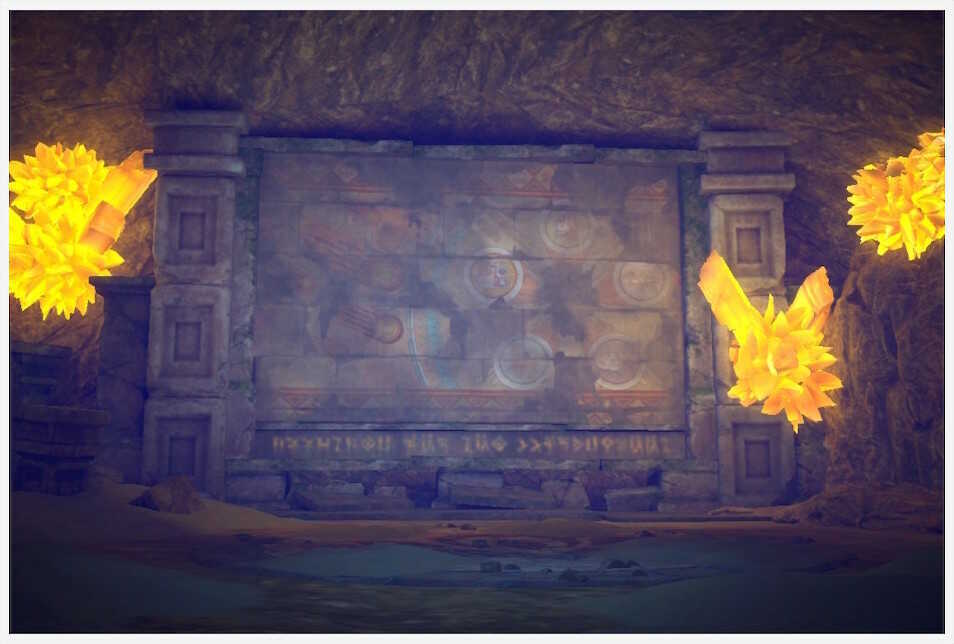 The ancient ruins at the Illumina Spot of the cave are the murals you see in the story. Even if you shoot during the story, it will not react as an ancient ruin, so when you visit again, follow the branch route and shoot. 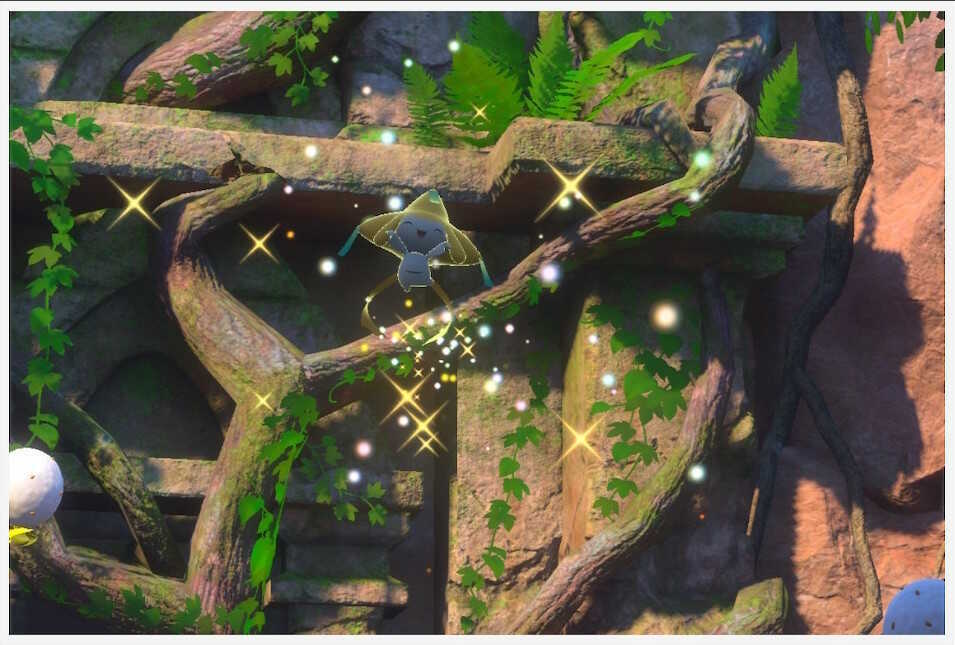 The ancient ruins of the ruins are large stone buildings in front of you right after the start. It’s in an easy-to-understand location, but don’t forget to shoot it as it may leak when you’re shooting Pokemon. 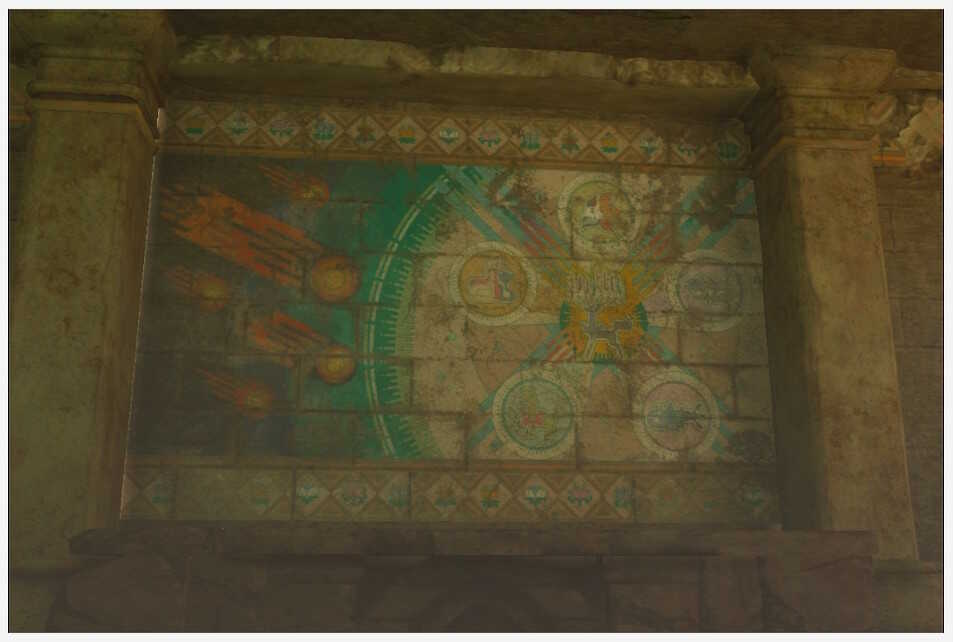 A guide to unlock all 100% of achievements for Luna's Fishing Garden including hidden achievements.   Introduction This guide...

In this guide I show you with screenshots all 8 buckets for the Achievement "Buckets Empty". I hope it helps...

In this guide, I'll explain what Adventure Books are good for and what you need to do to get them.   What are the Adventure...

Struggling to issue correct parking tickets? I'll try to assist you here.   Introduction The game just today came out, and...

Quick Not-in-Depth Tierlist based on impressions 100%ing the game, as of Mercenary Patch. Will take into account synergies, level 1...