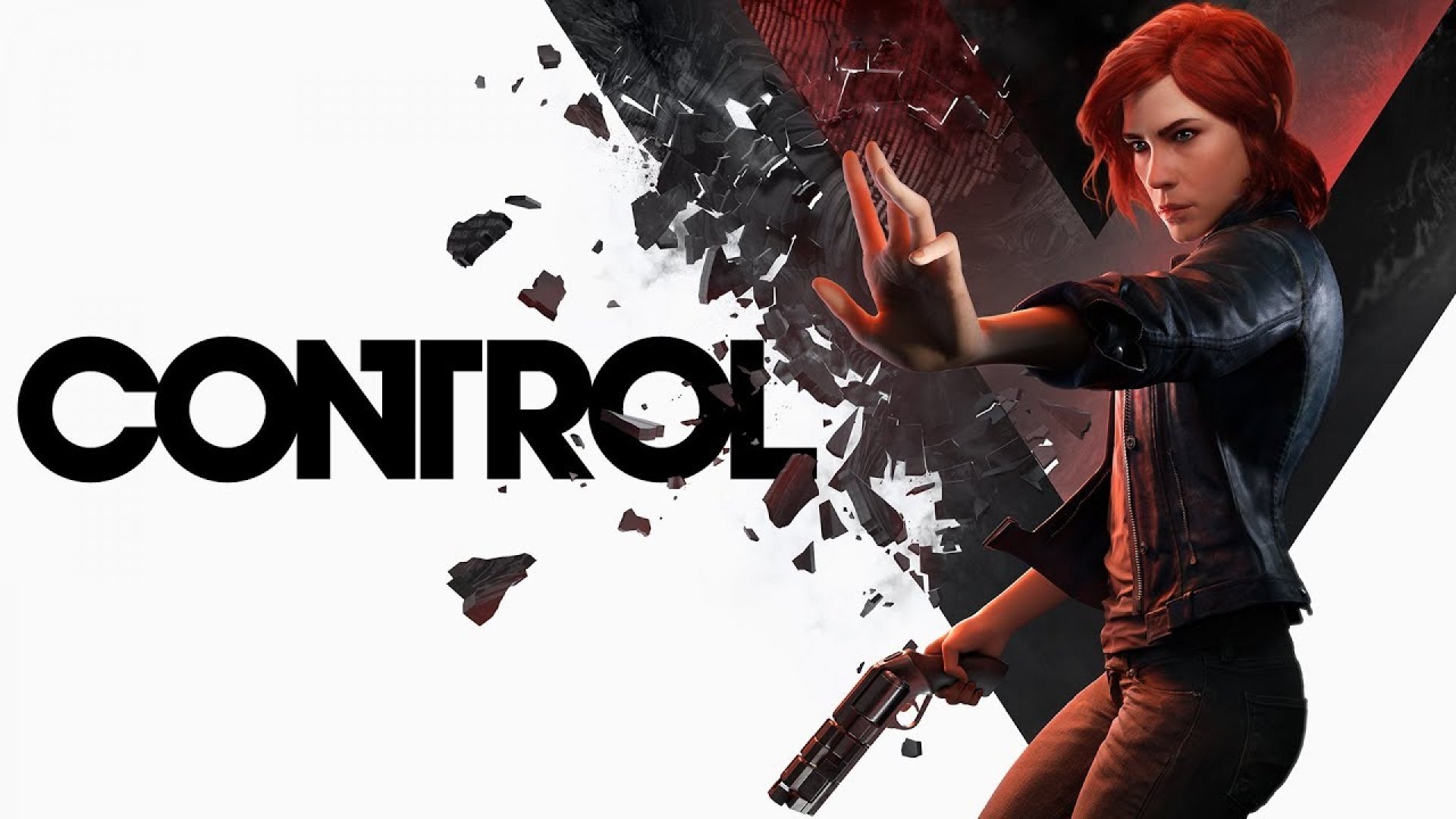 The developer of Control is Remedy Entertainment who is also the creator of Alan Wake and Quantum break, and 505 Games will be its publisher. Control is confirmed to be released in 2019 for PC, PS 4 and Xbox One.

Let’s check out the announce trailer of Control

The player would be exploring a diverse environment that is constantly changing and shifting, an enormous world hides in buildings. Nothing is explainable, when players walk into the dark, you would never know what is waiting for you.

Jesse has a supernatural pistol, but that’s not the only way she fights. Player can choose they own fighting style by upgrade modifiy their abilities, we don’t have much information about abilities yet, but as we can see from the trailer, remote controlling of objects performs pretty well in a reactive environment, and it would be really cool when multipe abilities are available.

A World Of Supernatures And Rituals